“Earth” is a series of distinctive paintings by artist Brian Kirhagis (aka BK The Artist) which combines several styles and motifs into complex compositions – striking female portraiture. Each powerful portrayal features a woman composed entirely of lush plants, colorful flowers, and sinuous wood. Though seemingly conveyed as goddesses, the figures in EARTH also represent real-life women. With their confident poses and contemplative expressions, the figures convey a combination of strength and serenity. Through this symbolism, Kirhagis aims to recognize and empower the modern woman。

EARTH, a solo exhibition, will be on view at Seattle’s Treason Gallery from February 1 through February 24, 2018. 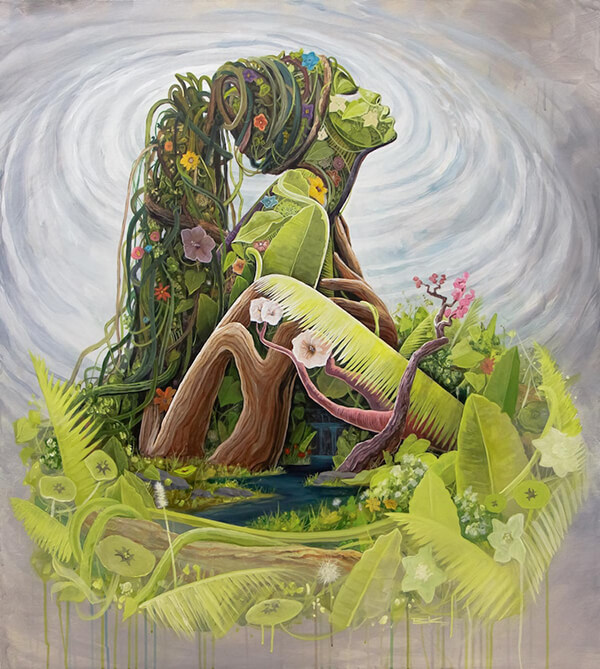 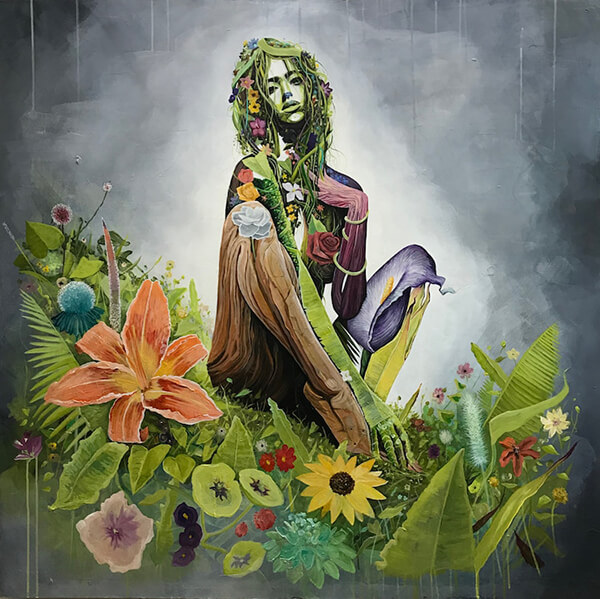 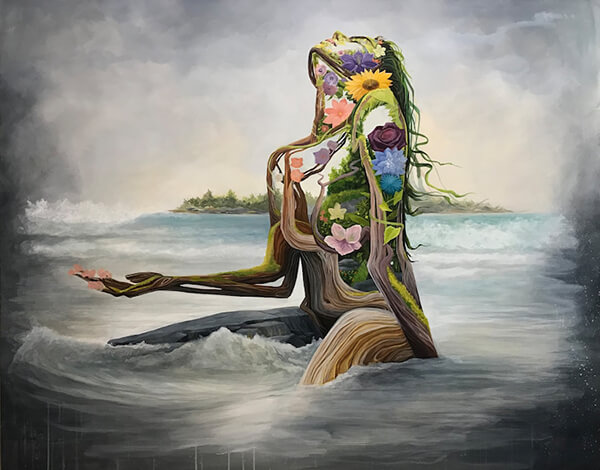 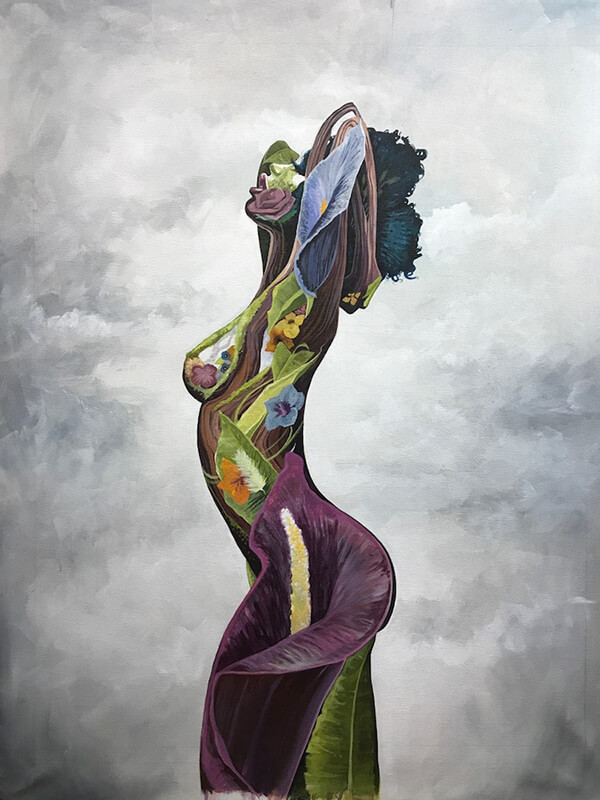 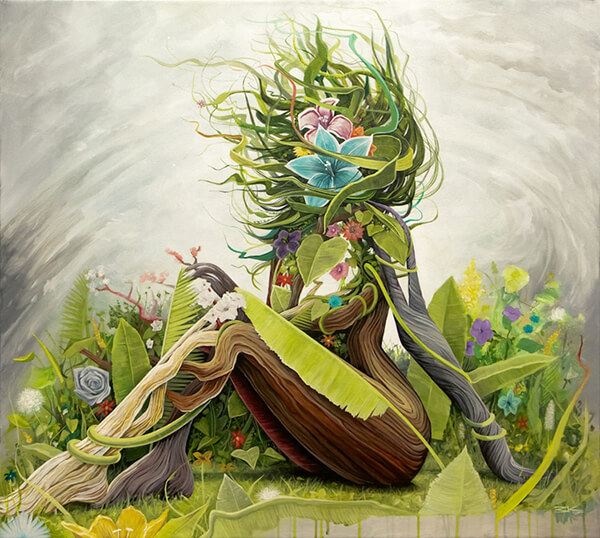 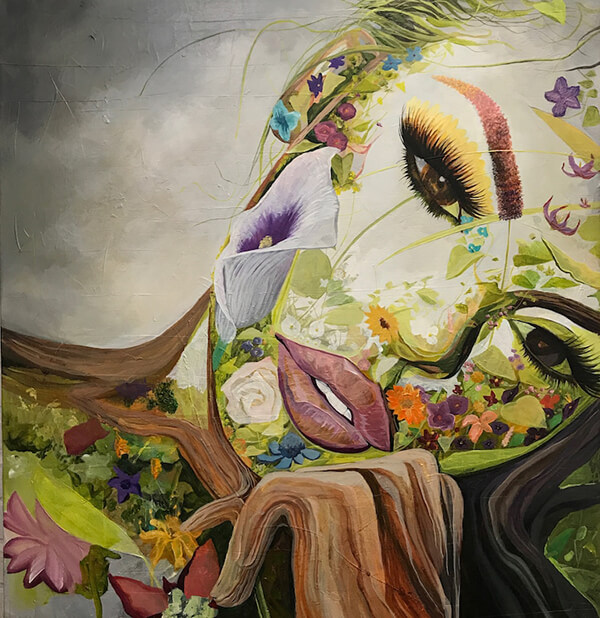 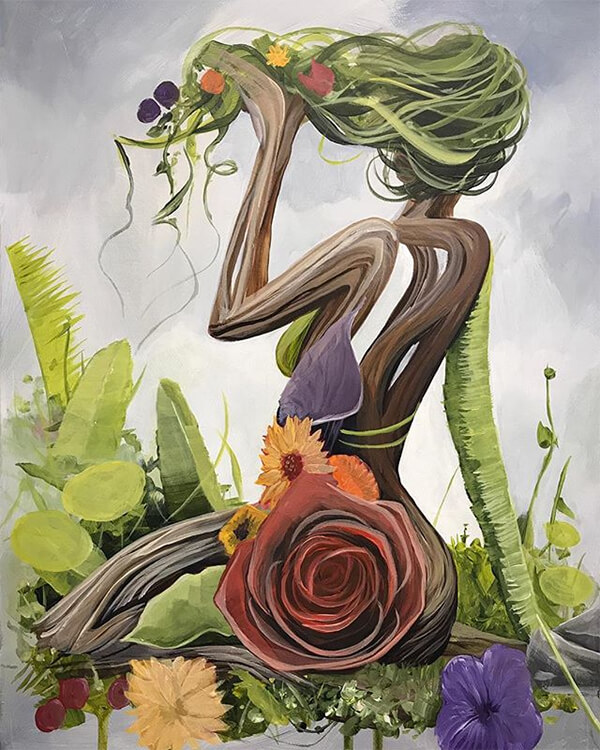 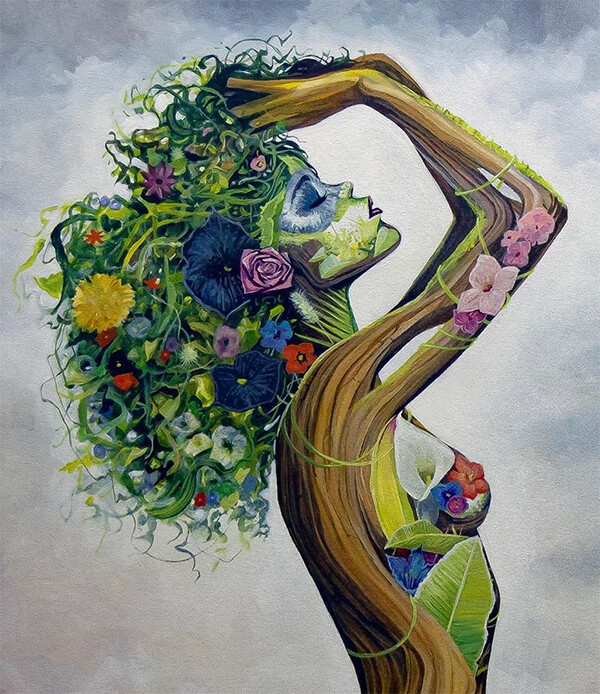 If Pokémon is Human, How He or She Looks Like

Hilarious Comics About An Ice Cube by Peng Ven Wong