Lavender, the little purple flower is not only used as ornamental plants for garden and landscape use, but also for use as culinary herbs or commercially for the extraction of essential oils. Because of its usage, it has been widely cultivated in temperate climates area like France, England and India. The small flower itself might not as impressive as other ornamental flower, but when you see the whole lavender fields in full bloom, you might be totally speechless by the magnificent scene.

Here, we have rounded up some of the most spectacular lavender-filled meadows in the world. Just scroll down and enjoy some stunning pictures captured by these talented photographers. 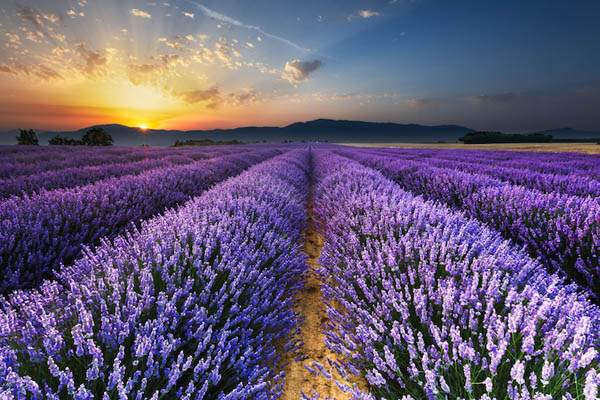 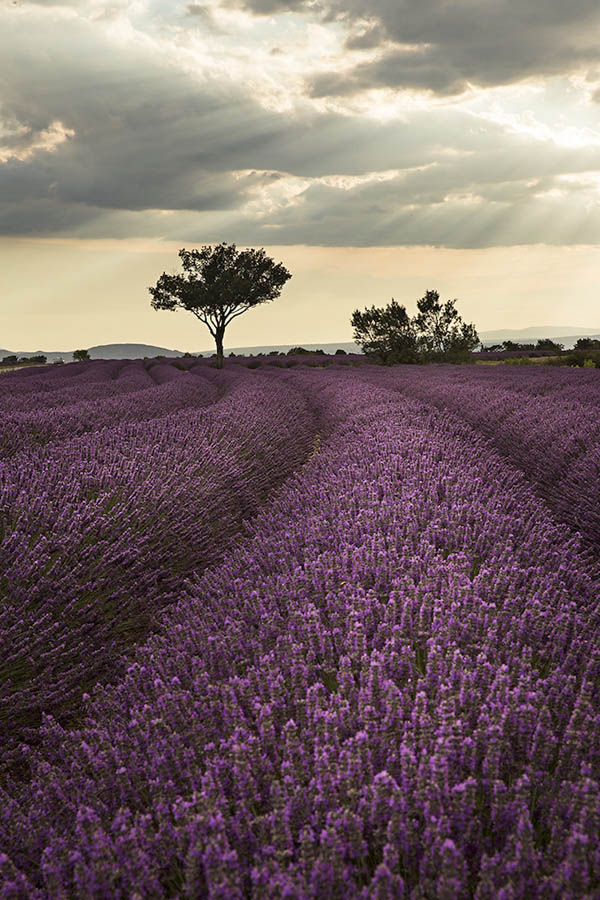 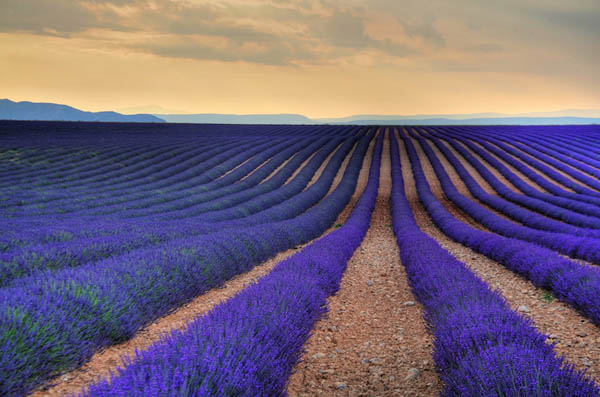 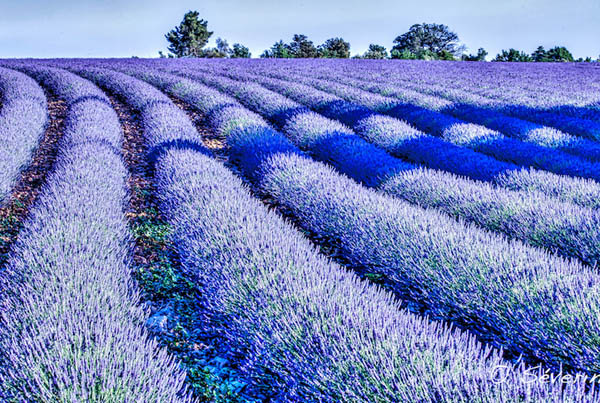 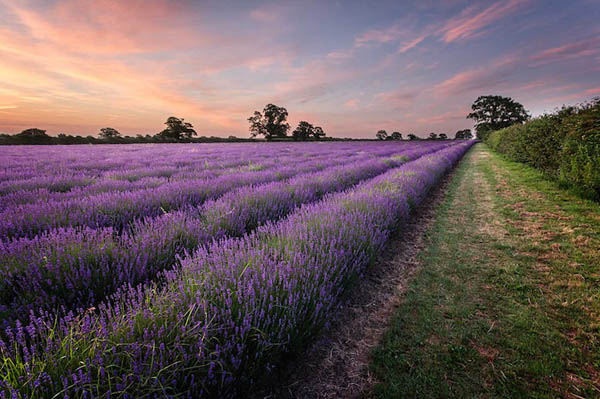 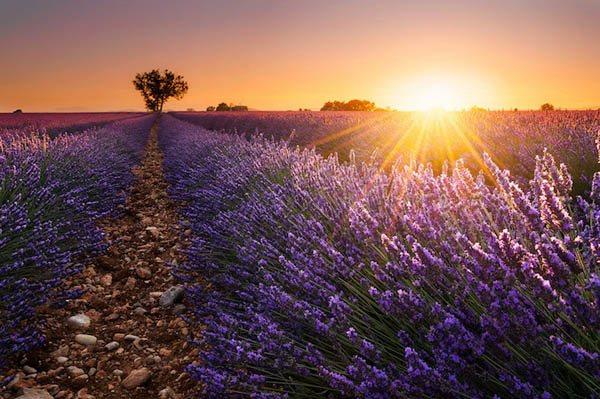 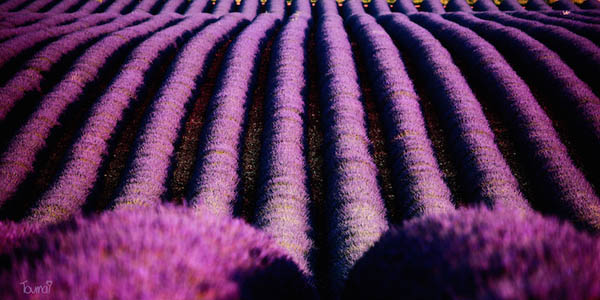 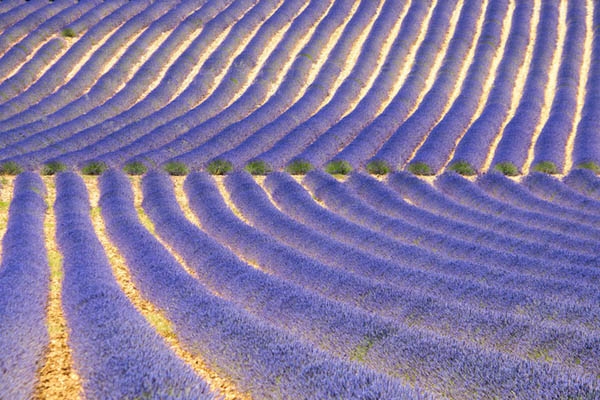 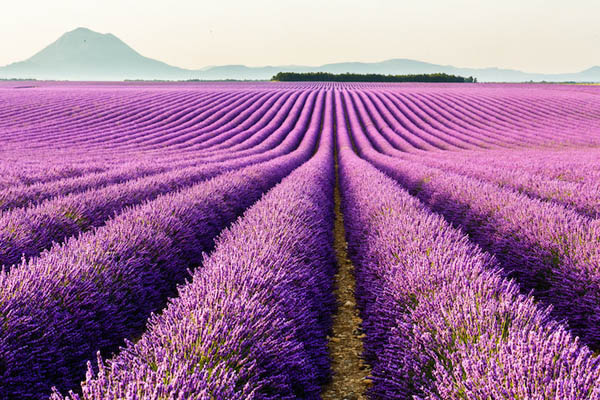 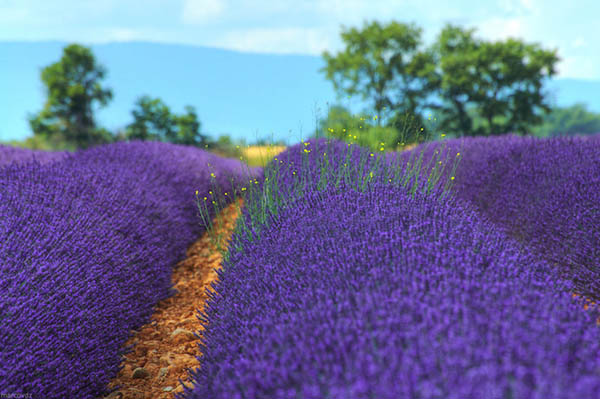 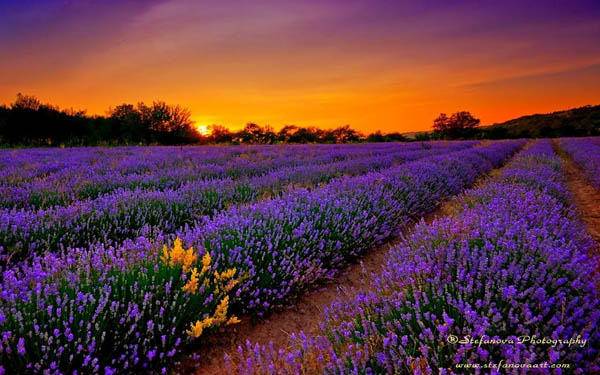 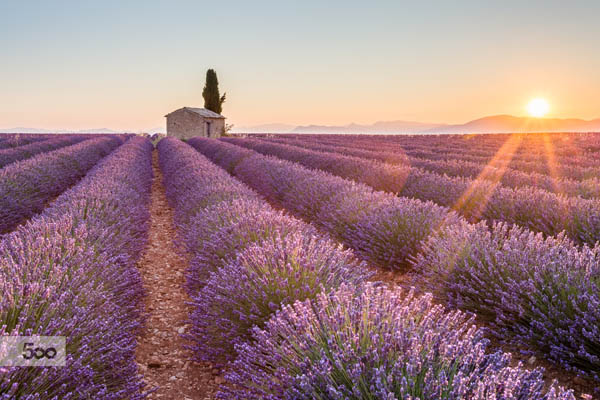 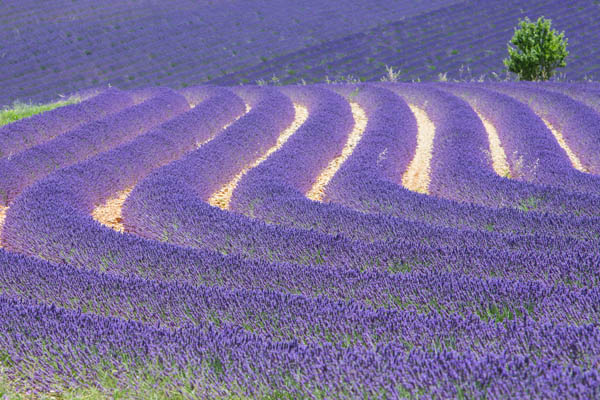 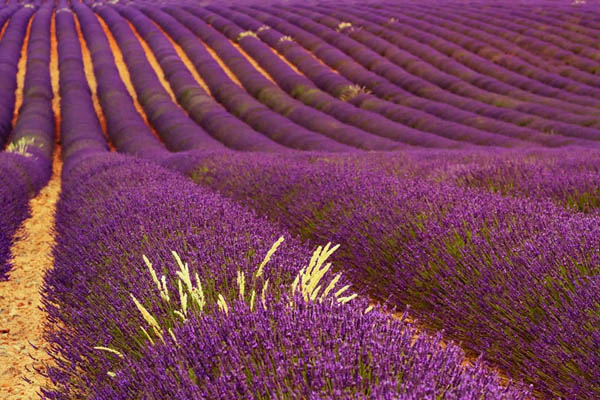 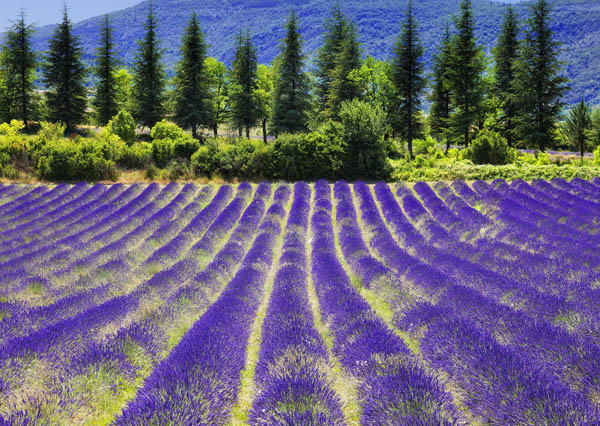 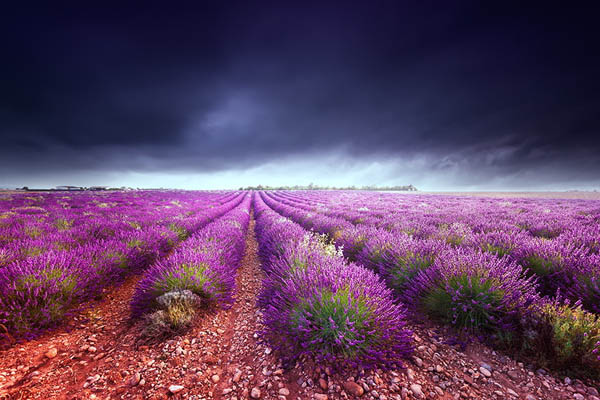 Something about the spiders

Ways to Earn Money From Photography