Imagine going out on a run or to the gym but needing to carry your keys. Yes, you can put them in the pocket but you might worry about losing them or feeling uncomfortable during the exercise. The Pocketbands was made to be the evolution of your wallet to help you out of the scenario when wallet isn’t your best choice. Its band-liking design makes it extremely helpful in certain situations and useful in general. Be it on the beach, or camping, or at the gym, pool, or on a run, the Pocketbands 3.0 is a replacement for your chunky, clunky wallet. It holds your keys and loose change, strapping them to your arm so you know exactly where they are and it will go wherever you go.

Made in silicone, the band will be much less likely to come undone on its own. Designed with a concealed sleeve, so it can comfortably hold keys and banknotes against your wrist, leaving your pockets empty and your mind carefree. The Pocketband’s band format works because your mind treats it as a wearable, not a carryable. What that means? It means your keys and cash won’t accidentally end up in the laundry because you forgot to take them out of your pants! 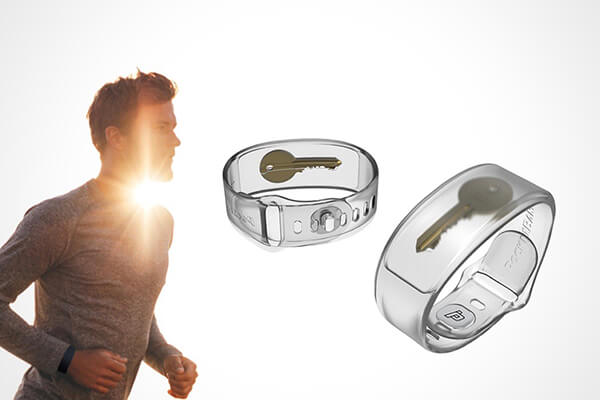 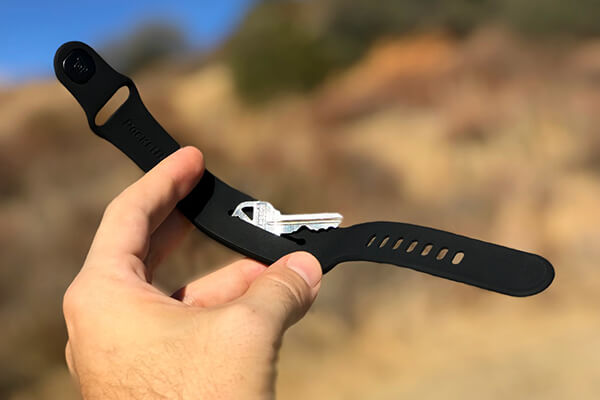 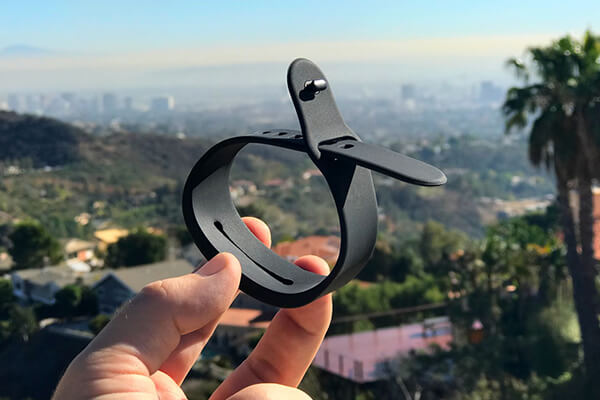 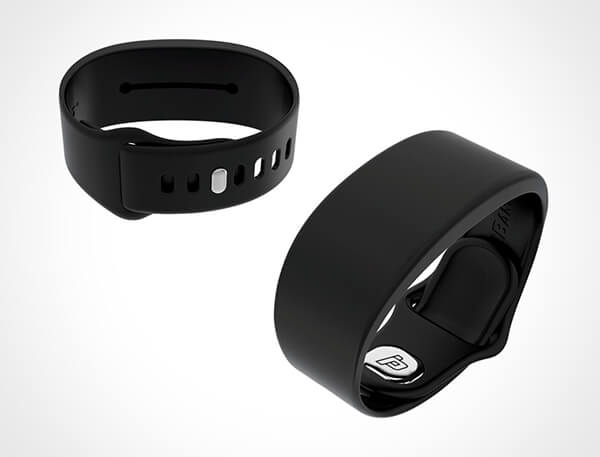 Slap It: This Cheeky Butt-shaped Lamp Gets Turned On When You Slap It