Colorful photos maybe attractive and vivid while black and white photos are powerful and shocking from my view, especially when they are taken by skillful photographer like George Digalakis. The photographs of Greek photographer are shrouded in palpable stillness and mysterious melancholy. If you star at them, you might get lost in the scene and tap into their slumbering subconscious.

Lone trees, misty horizons, or deserted dwellings, all those ordinary scenes and surroundings are transformed into moody masterpieces in Digalakis’s photo. Water, the element he deeply loves, has appeared in most of his work, but they are never be the central theme. Rather, he uses the water and the sky as a canvas to heighten the innate appeal of these environments. 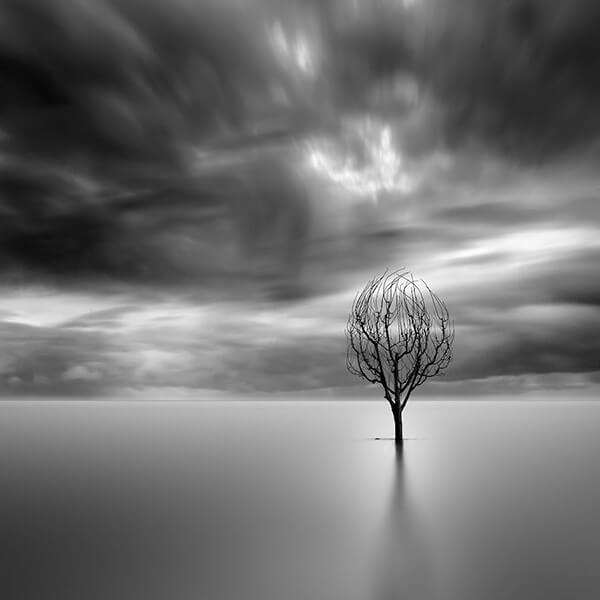 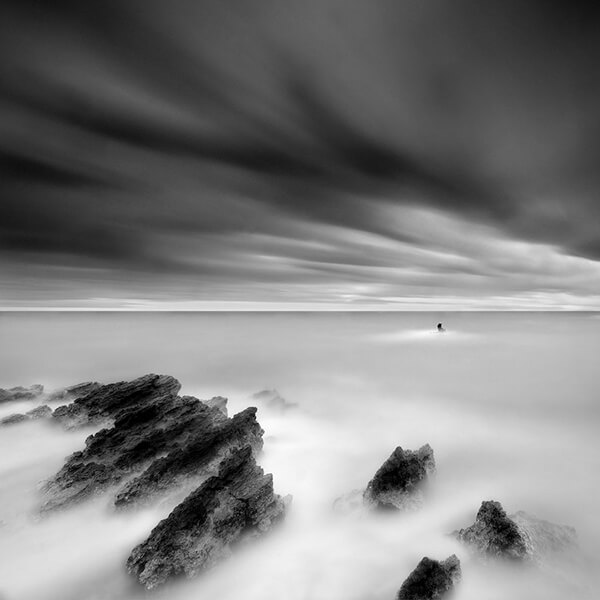 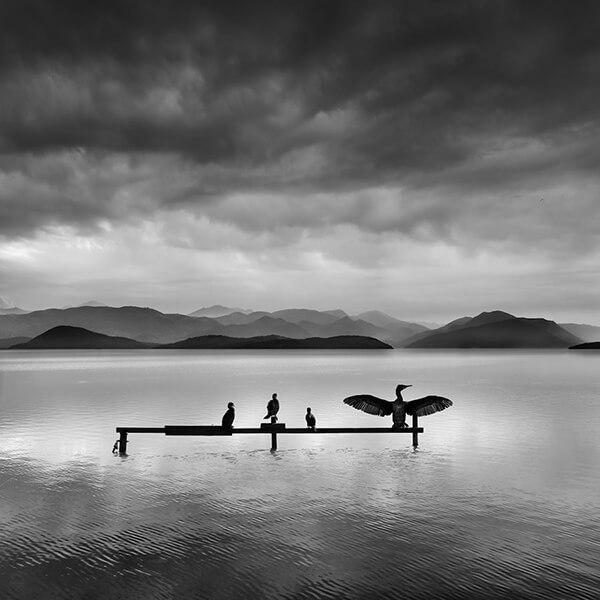 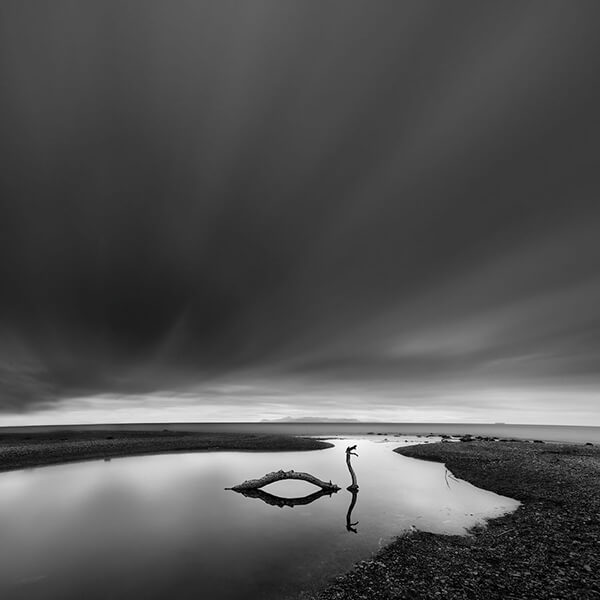 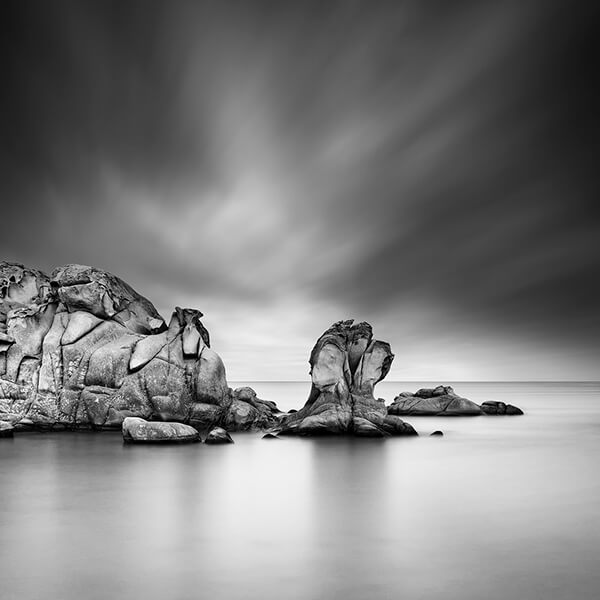 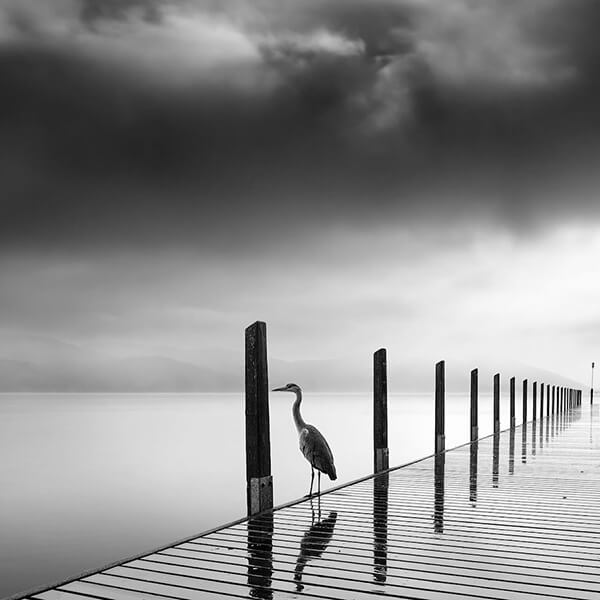 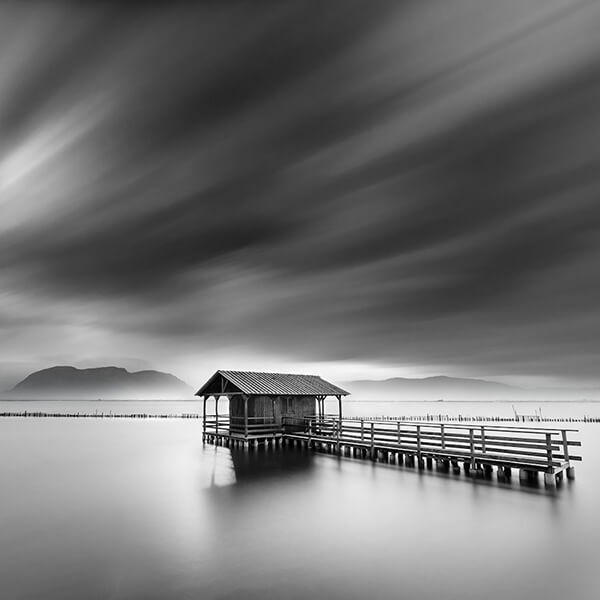 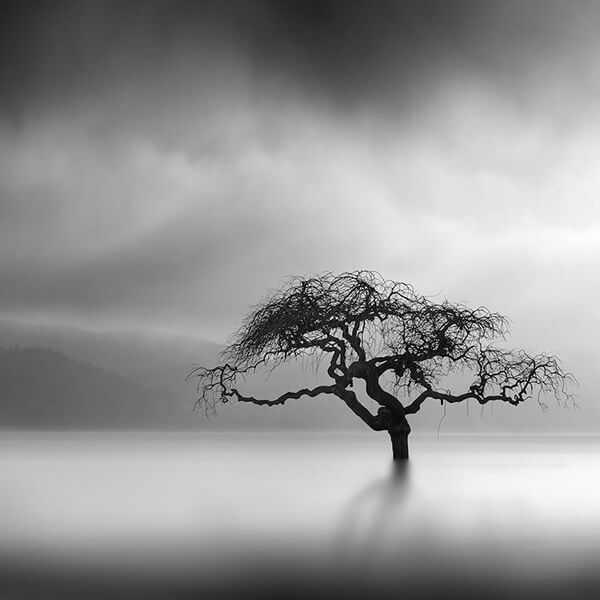 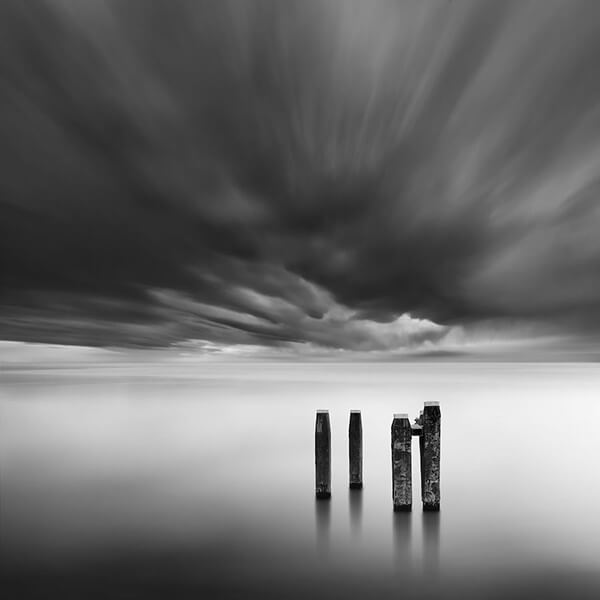 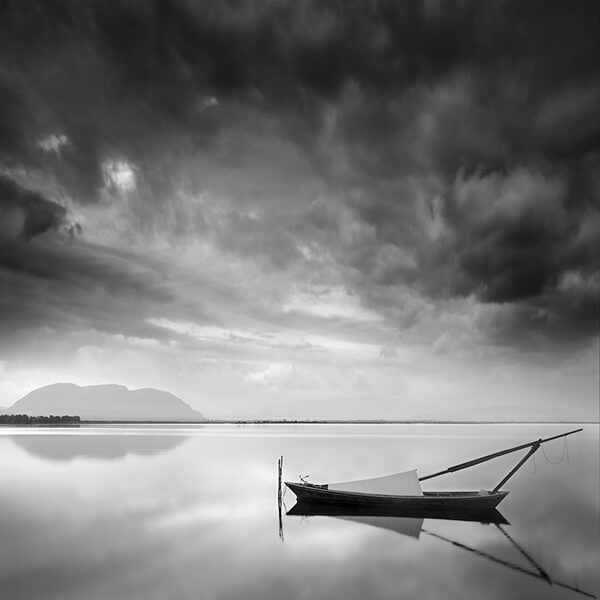 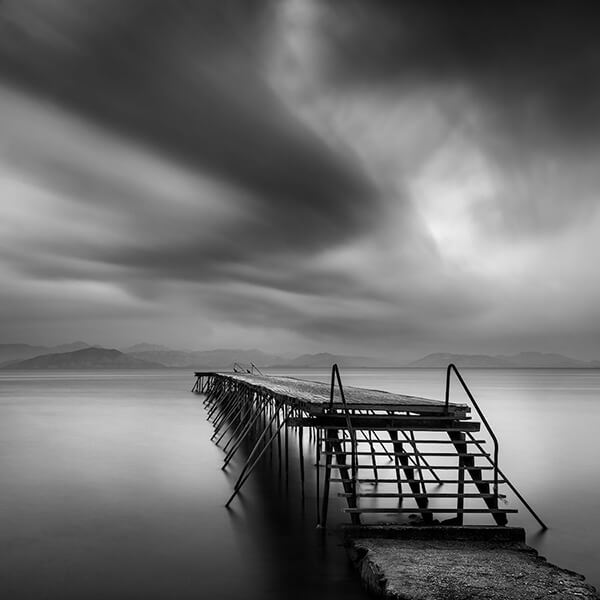 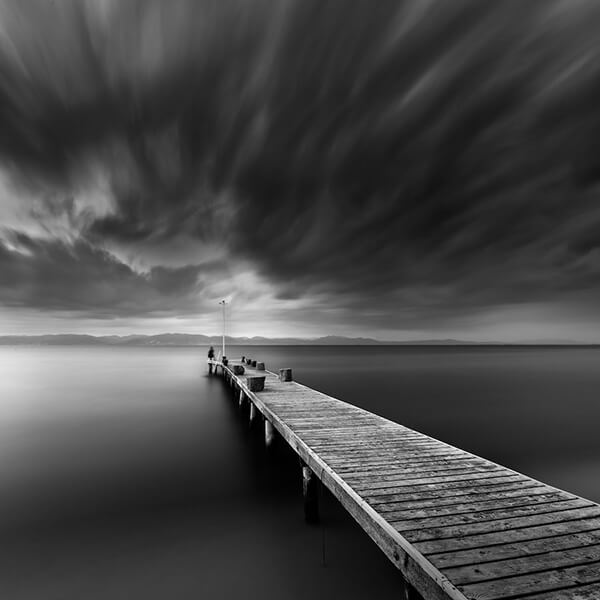 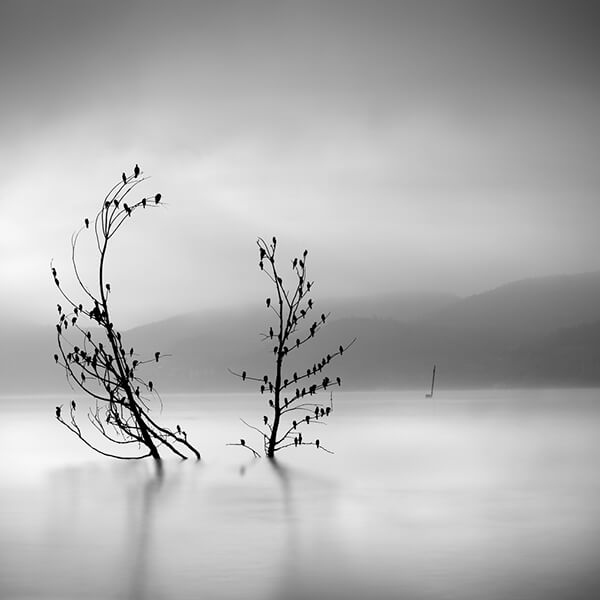