Indefinite Vases is an interesting project by Stockholm based practice Studio E.O featuring a series of hand-blown glass vases which feel like melt atop angular stone platforms. To create vases like those, traditional vase forms are melted and cooled around sharp edges which give the illusion that the vases are melting. And the idea behind this project is to explore the relationship between geometric and organic forms – transparent and opaque. The contrast between the cut stone and the form of the hand blown glass give strong visual impression and make you can stopping looking at them. 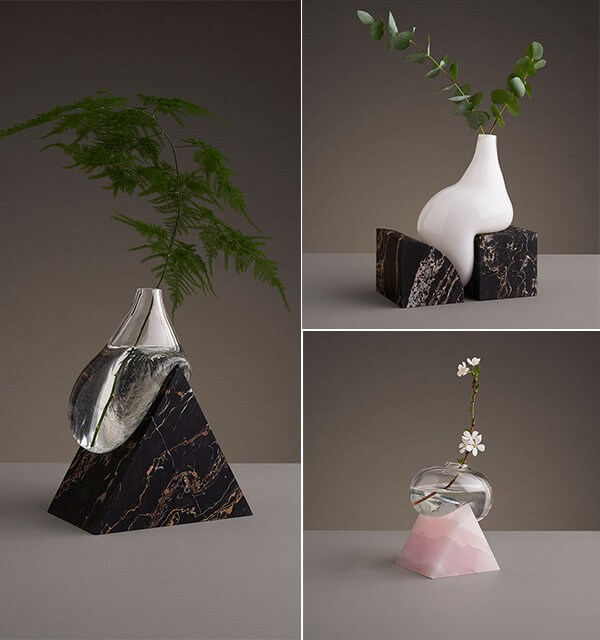 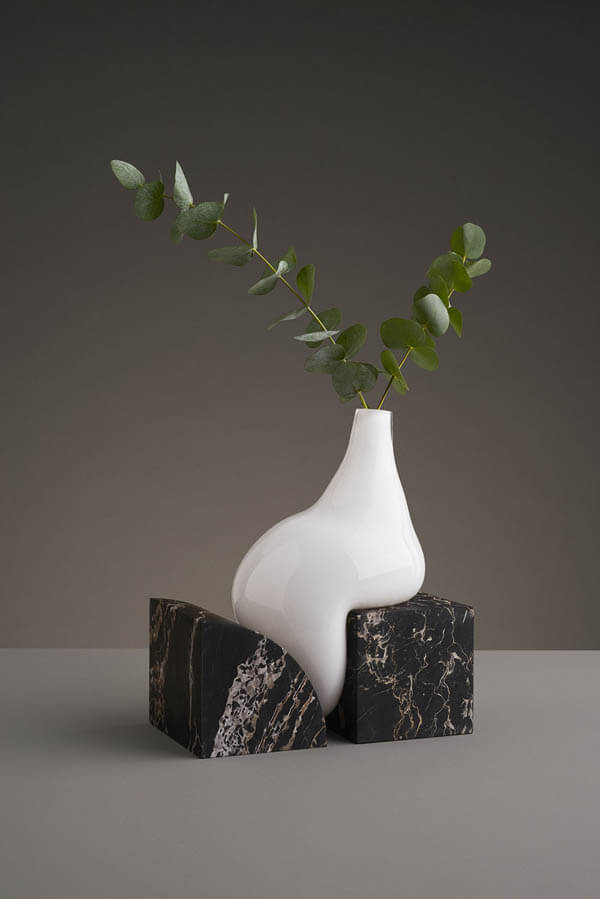 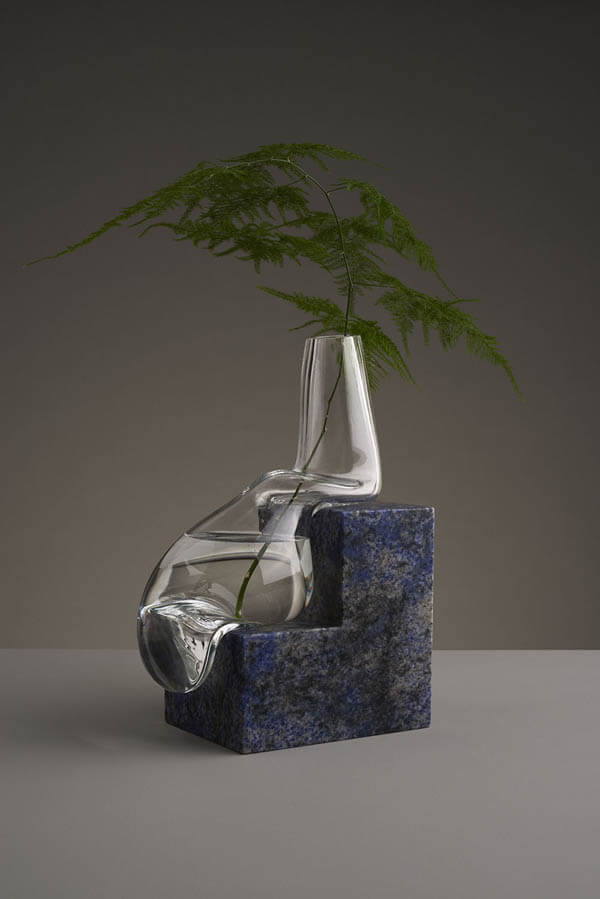 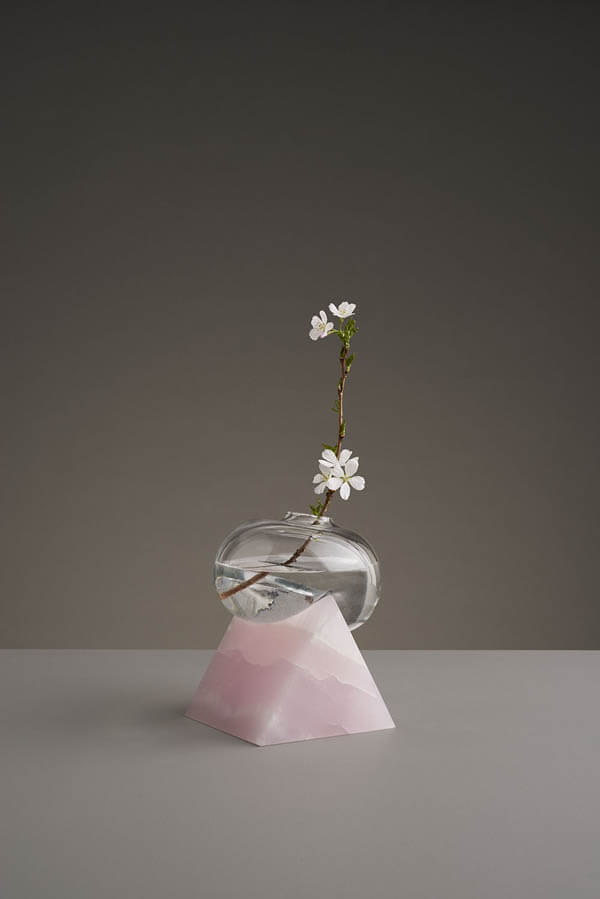 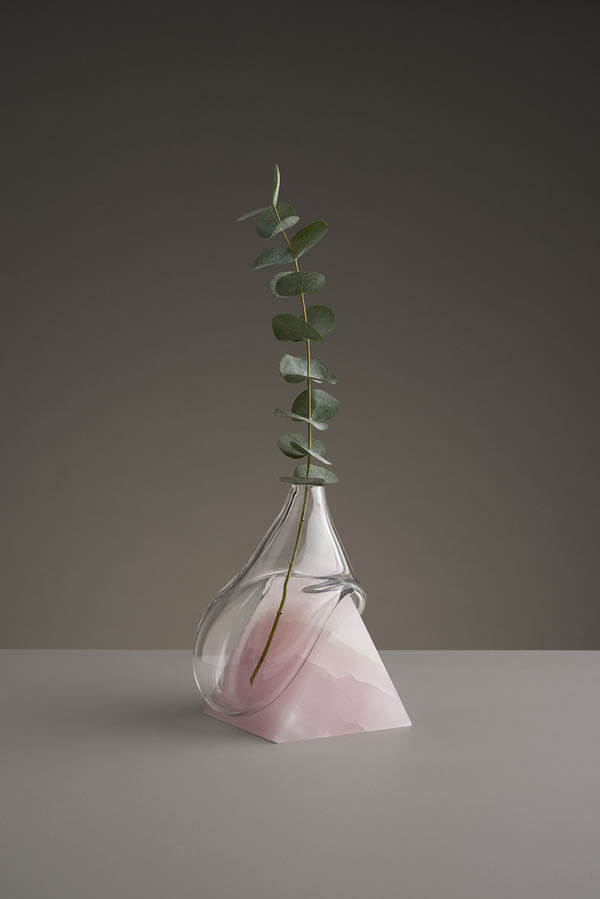 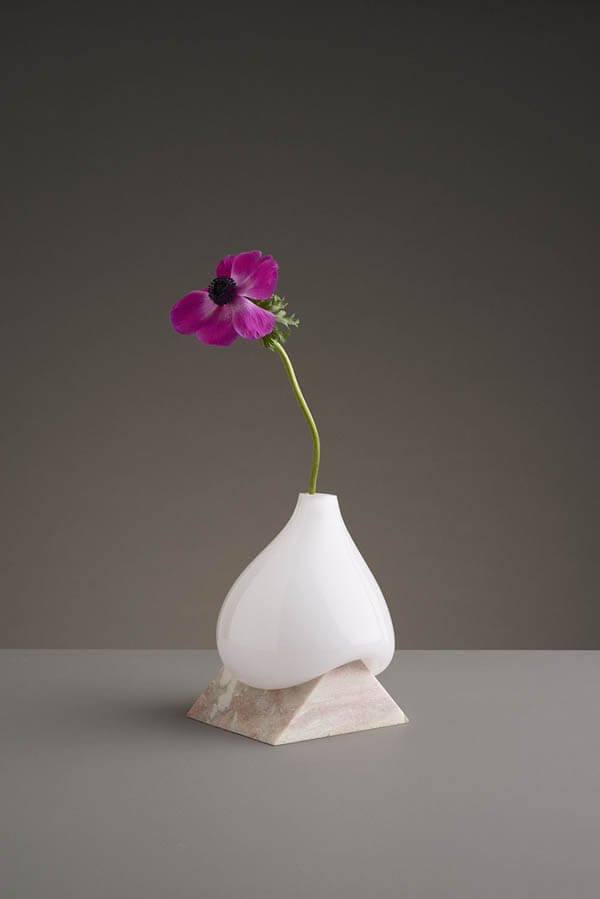 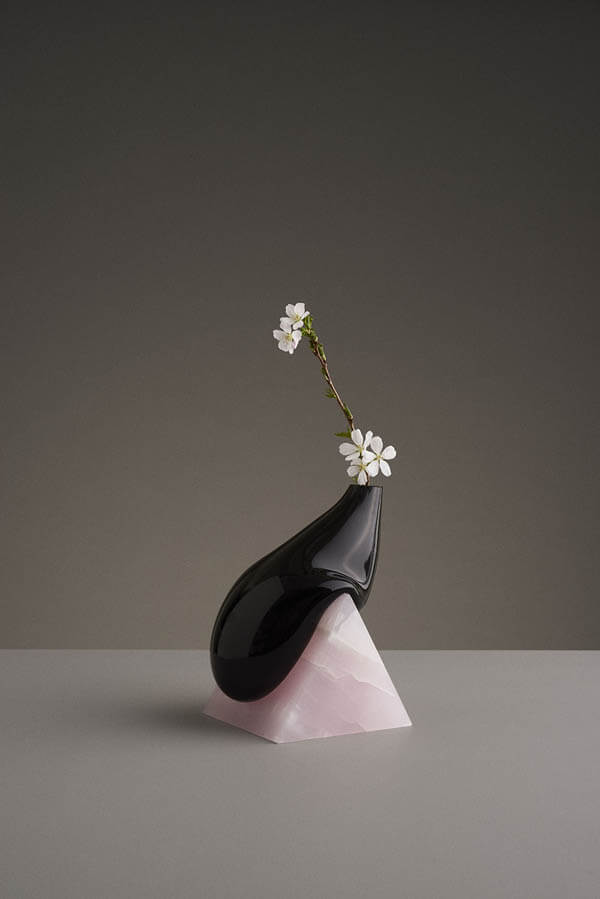 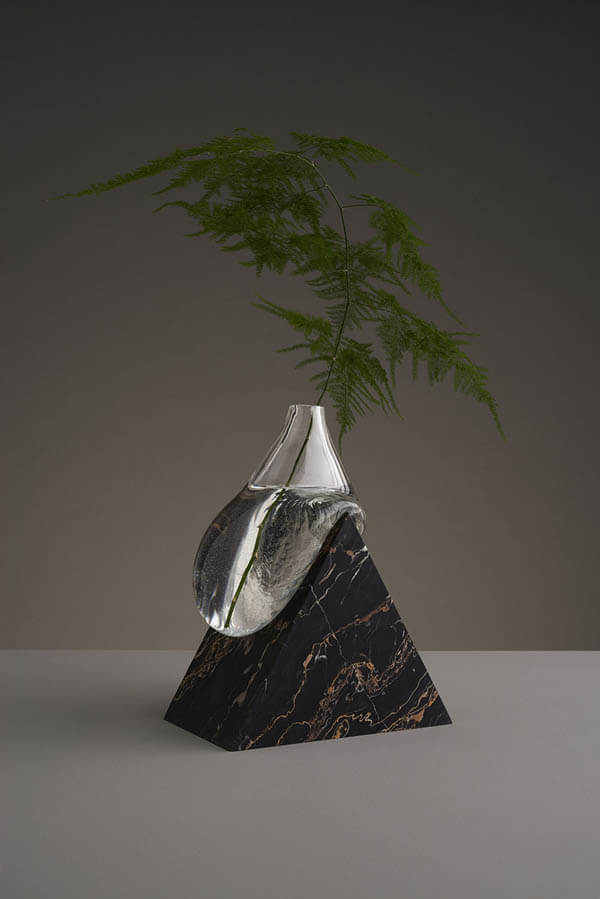 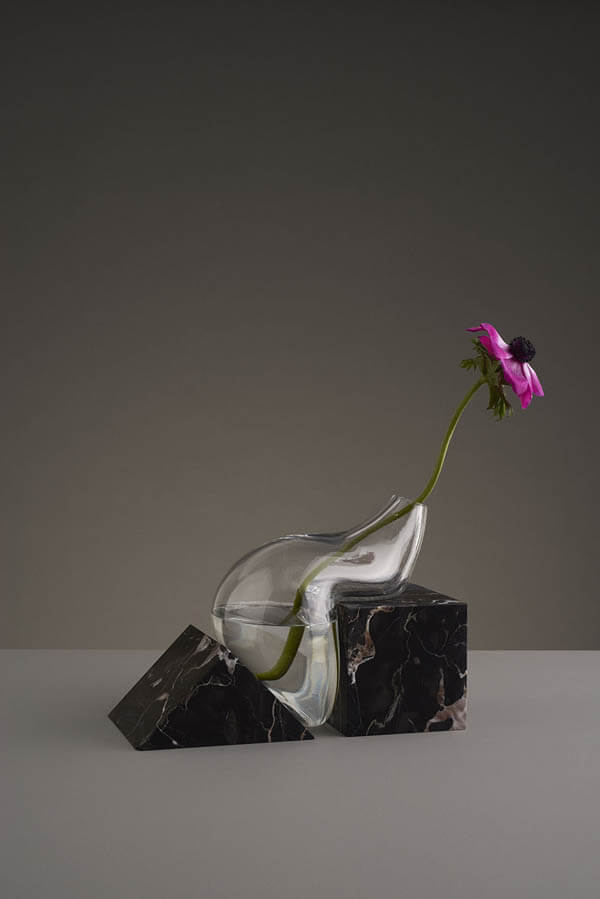 Home Production: How to Make Custom Labels on Mac

Driftwood Spirit: Stunning Sculptures Carved Out of Driftwood and Shells