Police announcement is not that attractive in most time. However, the below one must be one of the exceptions. Taiwan’s National Police Agency (NPA) just announce their newest recruits – six Labrador puppy police dogs (named as Lucky Star, Schumann, Feida, Brother, AJ, and Full Moon) have just started their training in the NPA’s K-9 Anti Bomb and Drug unit that’s based in Taipei. They are just 2 months old now and apparently, this furry team members have already made their world debut with an adorable photo shoot.

While extremely cute, the cuddly cohorts will soon be an important part of the force by detecting explosives and other contraband. And there is a long way for them before they are ready for duty. “We hope that in the future the puppies can be like their mother and dad,” the NPA wrote on Facebook, “that they can pass through training successfully and enter the police force.” 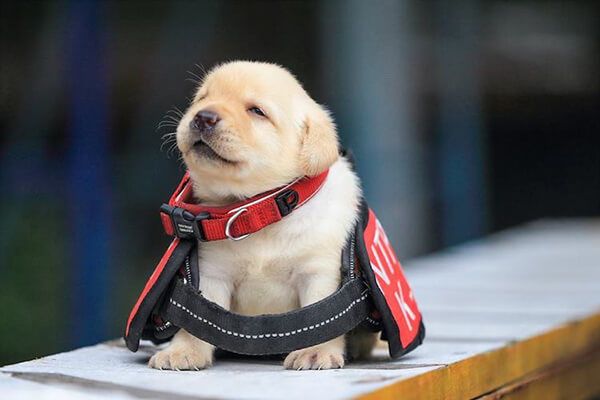 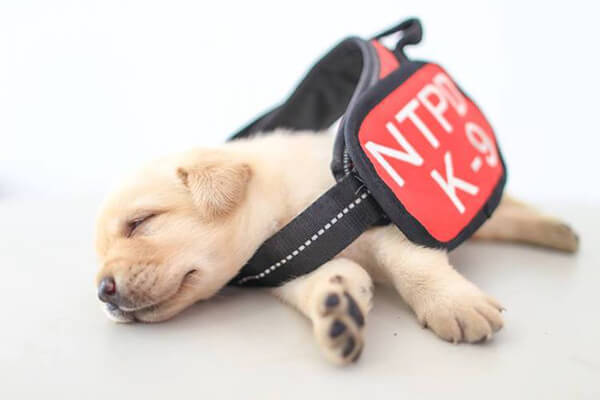 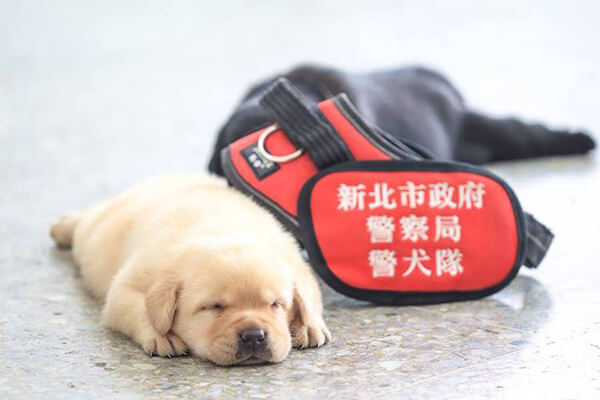 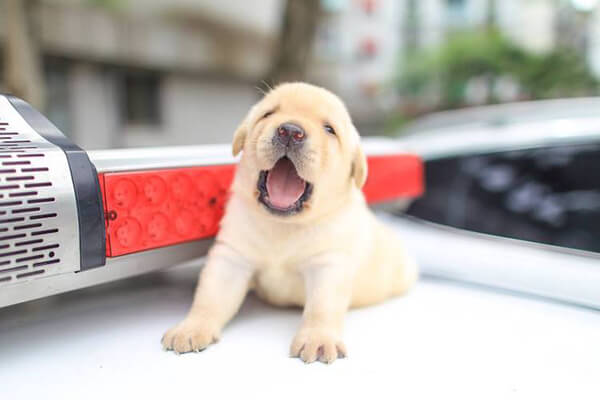 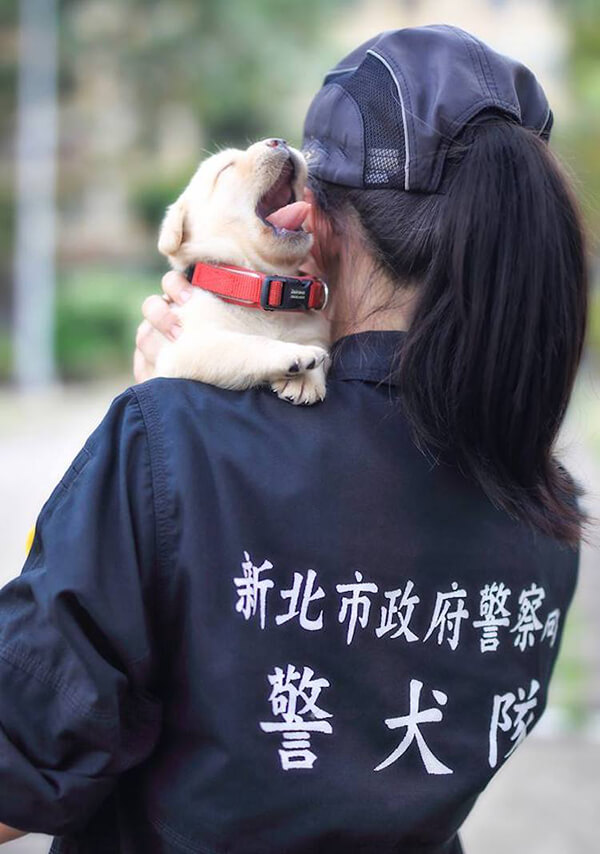 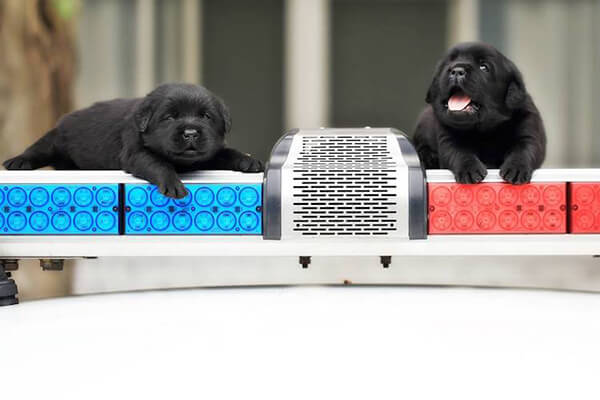 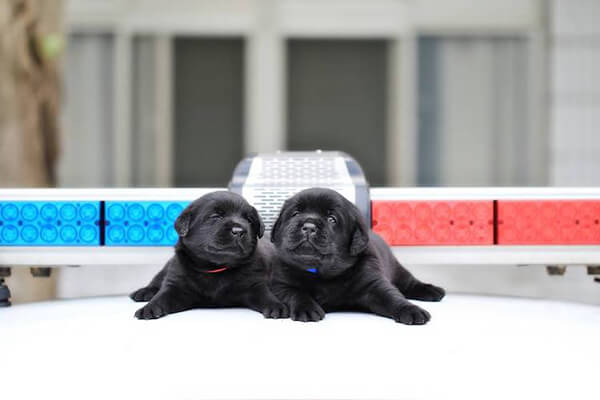 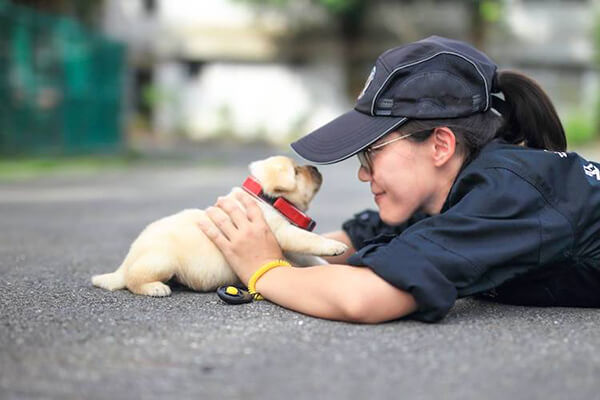