Slime molds are fungus-like organisms that were once classified in the same Kingdom as fungi. Today they are no longer considered fungi, but have been placed in several supergroups on their own. More than 900 species of slime mold occur globally. Most slime molds are smaller than a few centimeters, but some species may reach sizes up to several square meters and masses up to 20 kilograms.

Slime molds are usually found in soil, lawns, and on the forest floor, commonly on deciduous logs. In tropical areas they are also common on inflorescences and fruits, and in aerial situations (e.g., in the canopy of trees). You might come across them in your daily life but I bet you never see that many in Barry Webb‘s collection.

South-Bucks, U.K.-based photographer Barry Webb favors the shimmering, gelatinous, and iridescent growths that sprout from decaying wood and plant material. His macro shots magnify the often imperceptible details of small slime molds, capturing the specimen’s unique characteristics with striking detail. I have no idea the name of below specimen. But I can’t help being amazed by the the diversity and intricacies of some of the world’s tiniest organisms.

Thanks Barry Webb for presenting this amazing world to us. Below are only small part of Barry Webb’s collection. You can head over to his Instagram to see more. Webb also offer prints on his site. Hence, if you want to have an unique wall decoration, don’t hesitate to take a look. 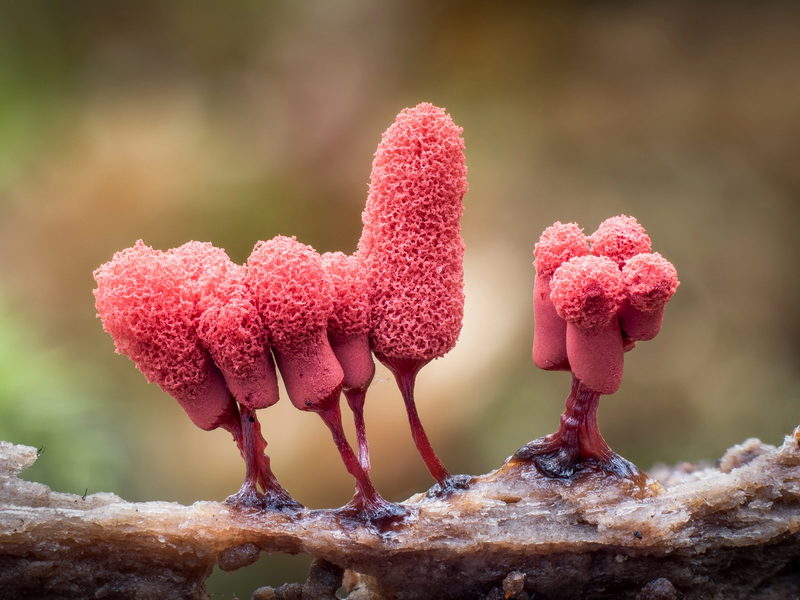 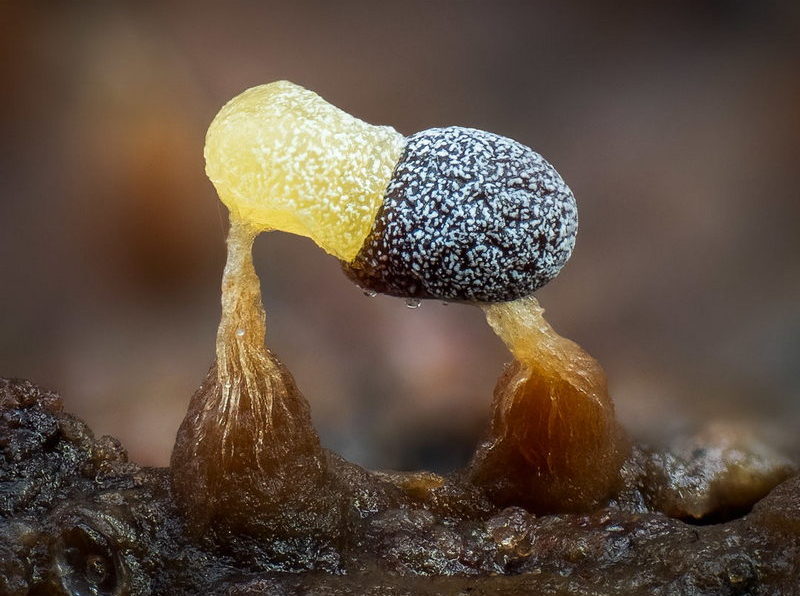 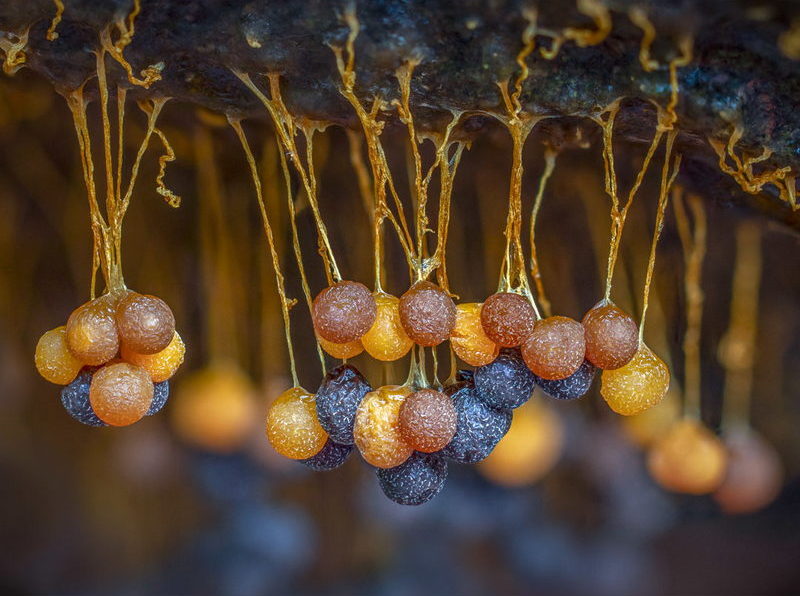 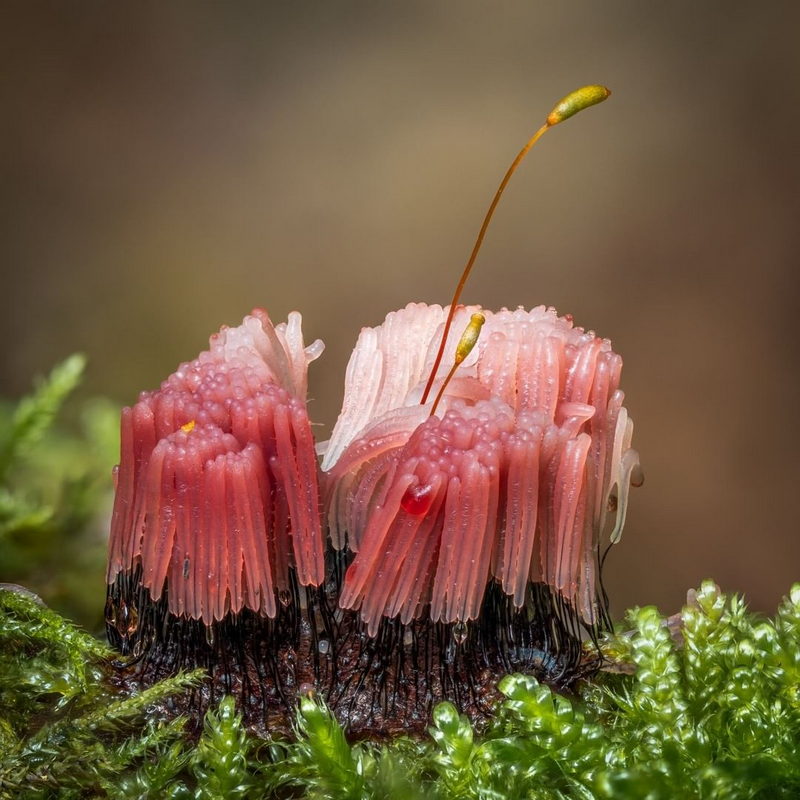 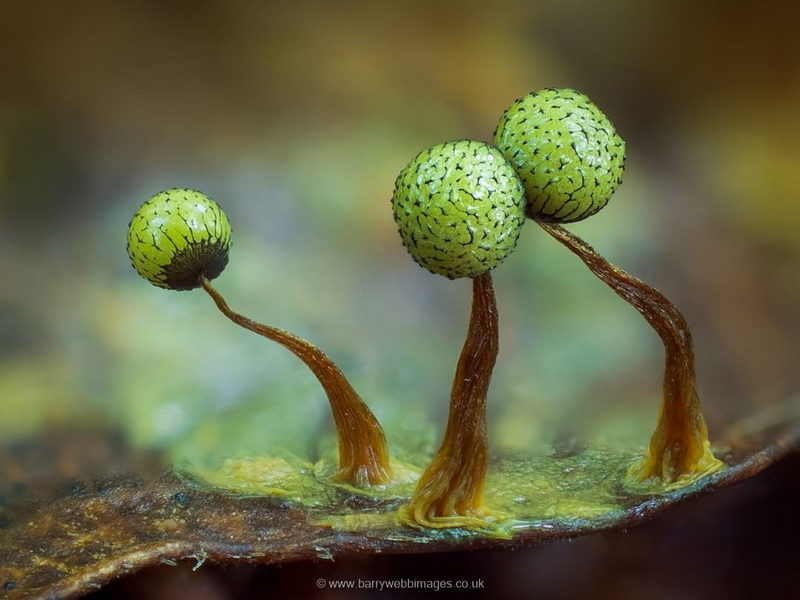 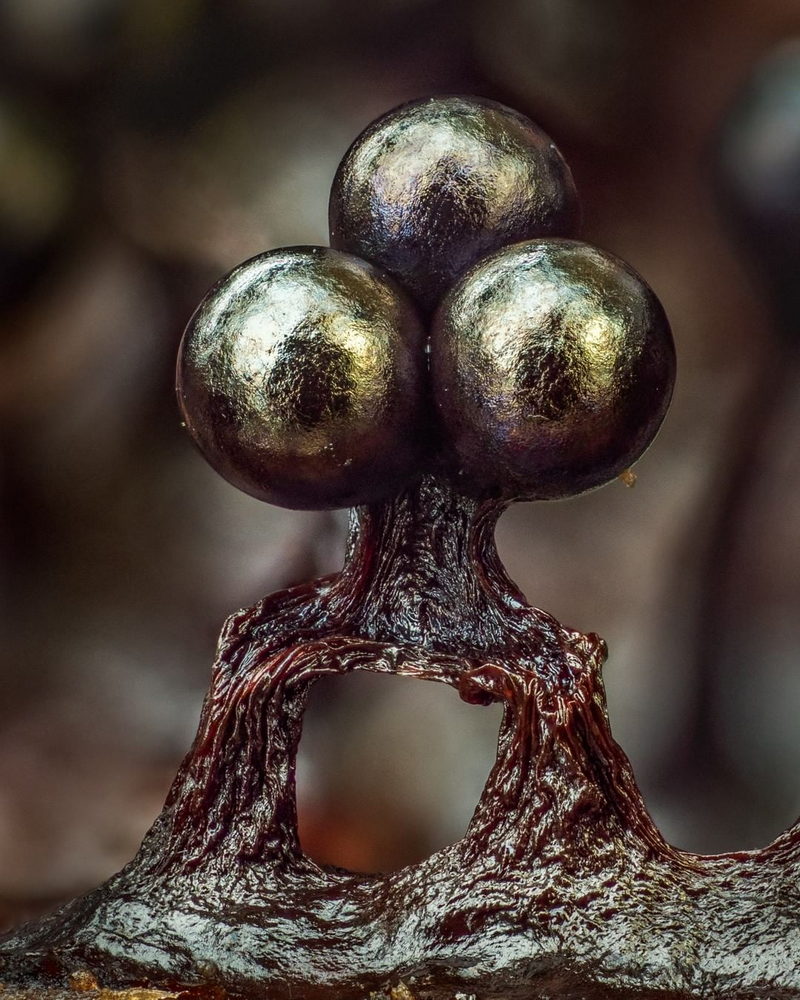 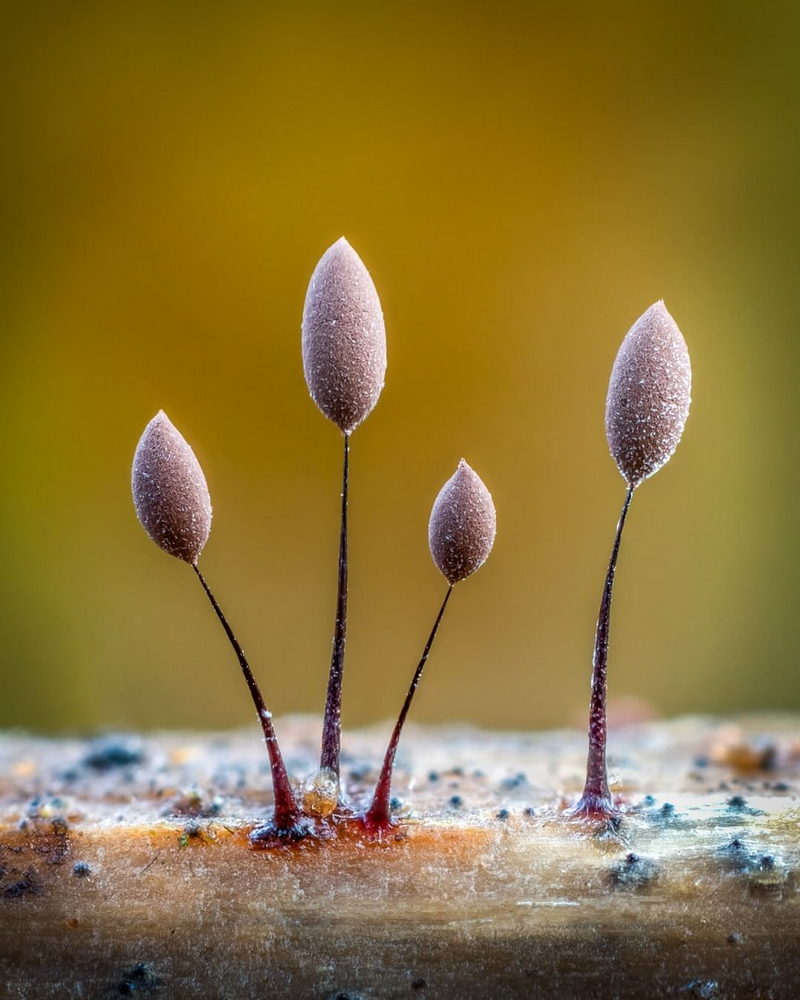 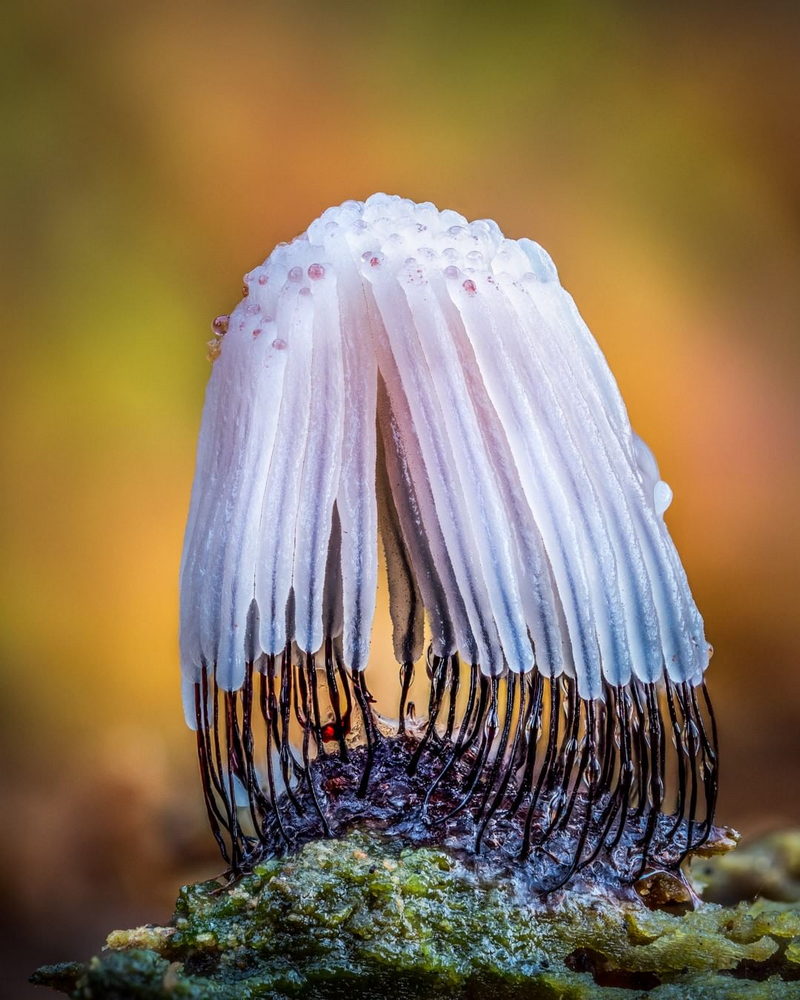 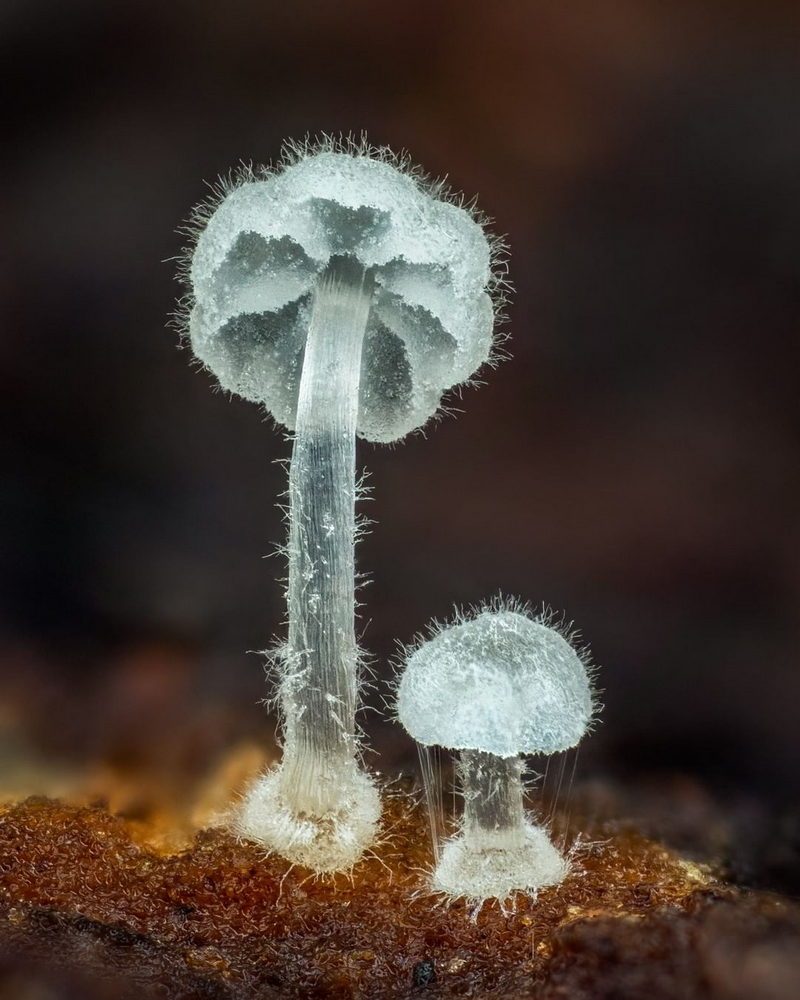 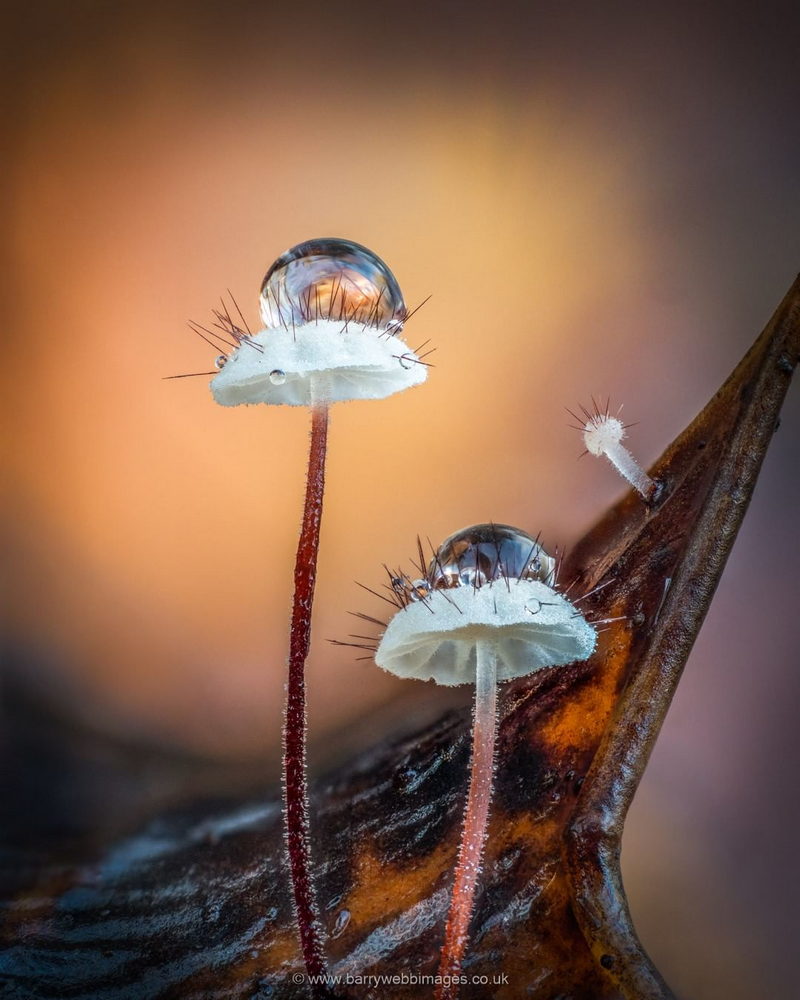 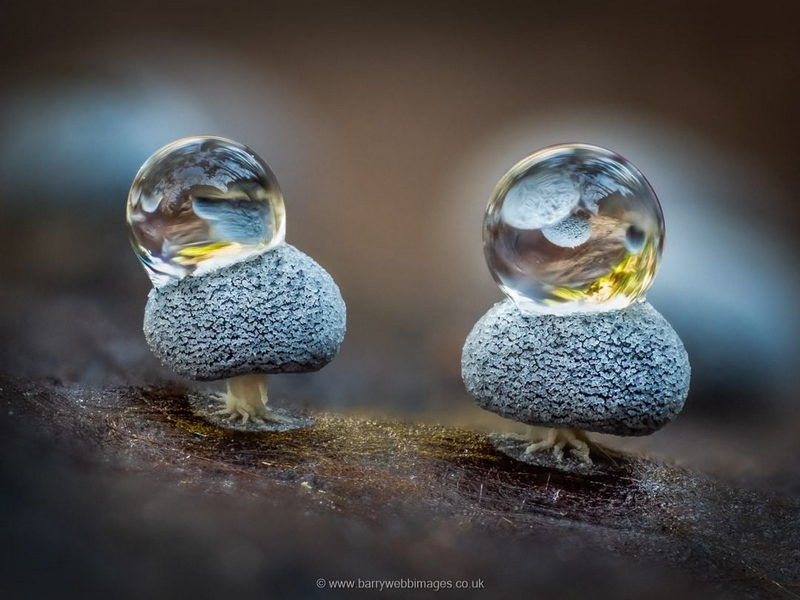 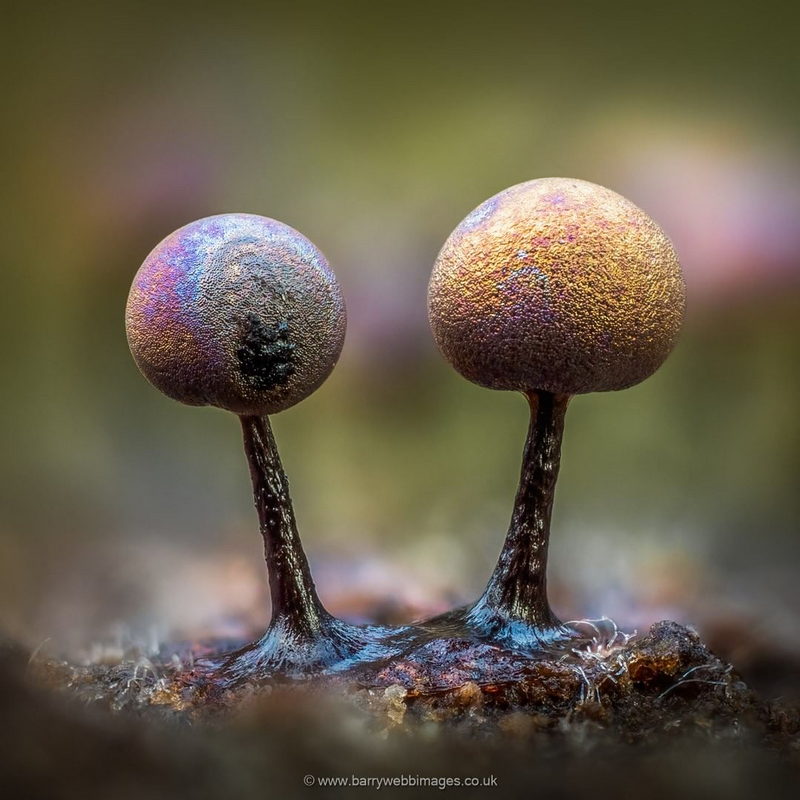 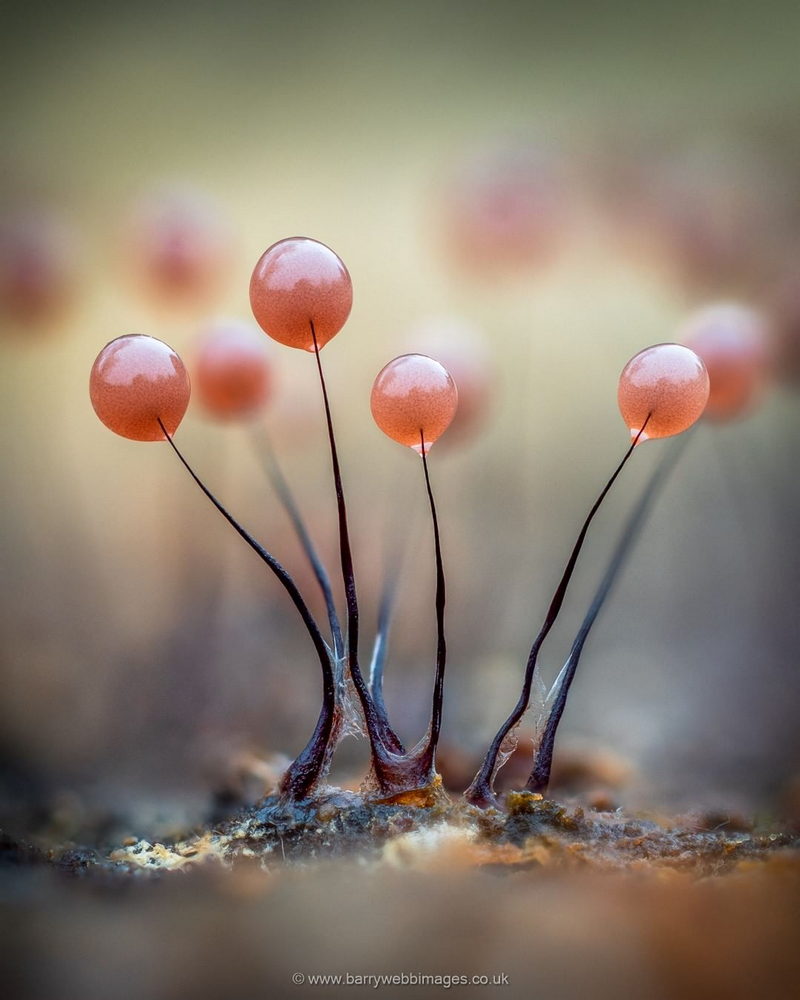 Funny Before and After Bath Dog Photos