Bird Photographer of the Year contest is one of the best photographing contest focus on our feathered friends which aims to foster a “growing interest and passion for photographing one of the most interesting and engaging areas of natural history.”

The contest has 8 categories, including “Best Portrait“, “Birds in the Environment“, “Attention to Details“, “Bird behavior“, “Birds in Flight“, “Garden and Urban Birds“, “Creative Imagery” and “Young Bird Photographer of the Year 2018“. Each category has its own focus and and emphasis. Although the final winners of this year’s Bird Photographer of the Year competition won’t be announced until August 20. Each category has already has its own shortlist from which the winners will be selected. Here are some of our favorite ones and you can see the whole list on its official site. 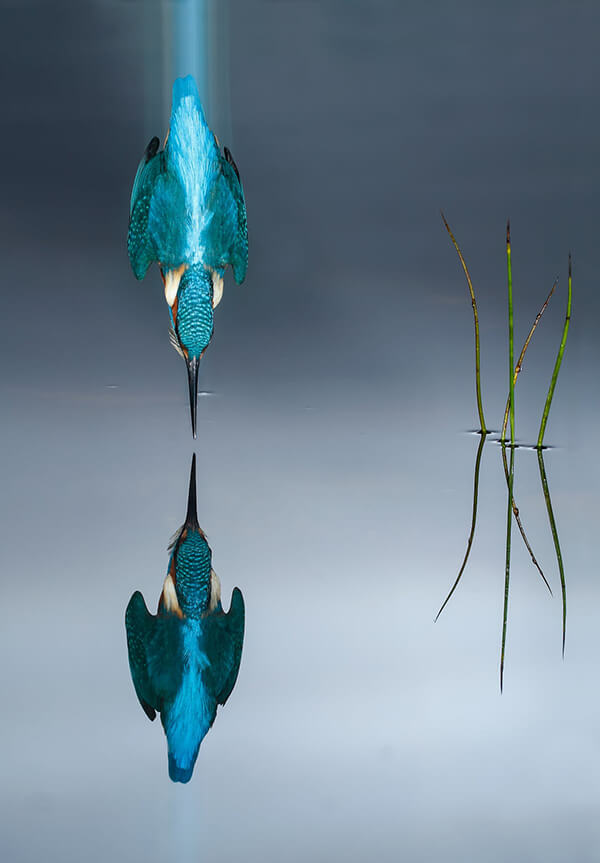 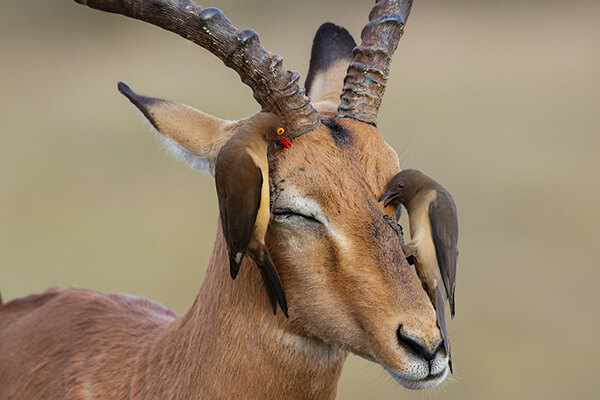 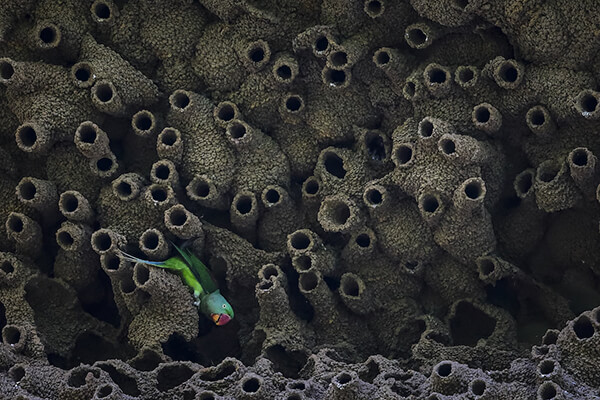 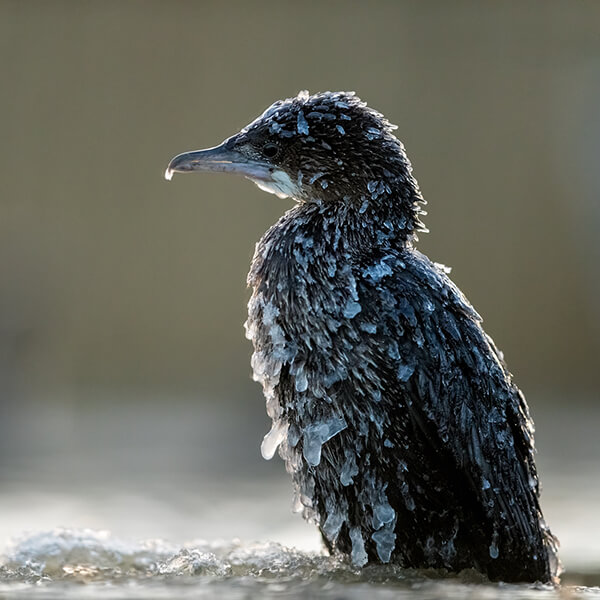 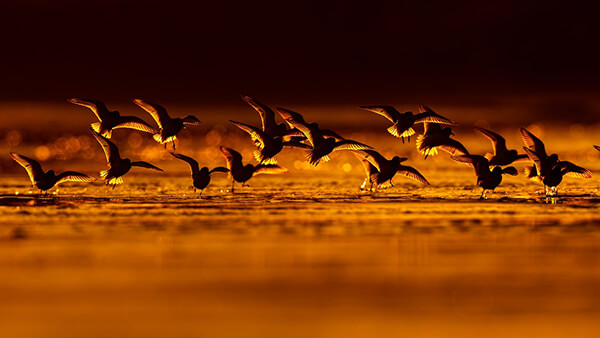 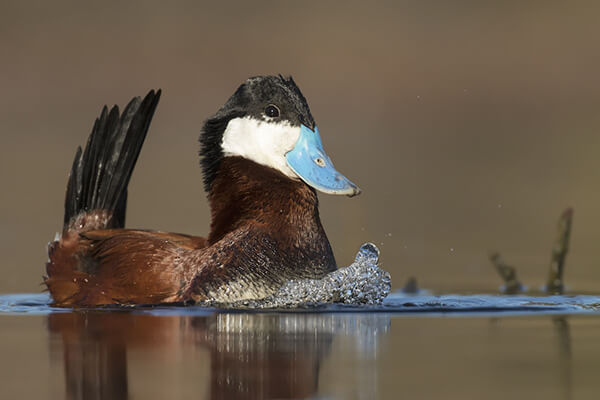 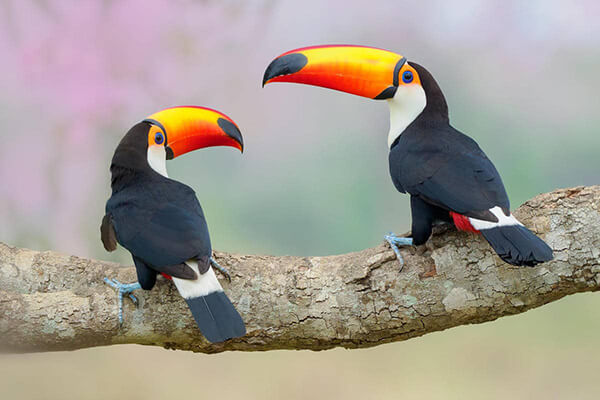 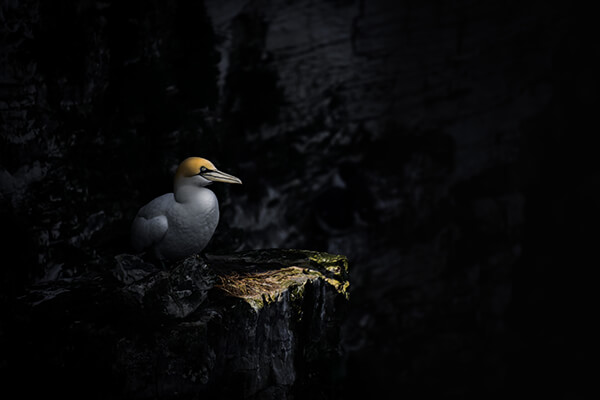 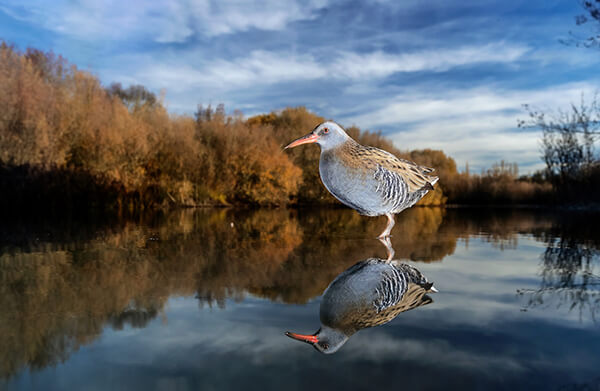 The Mirror by Marina Cano 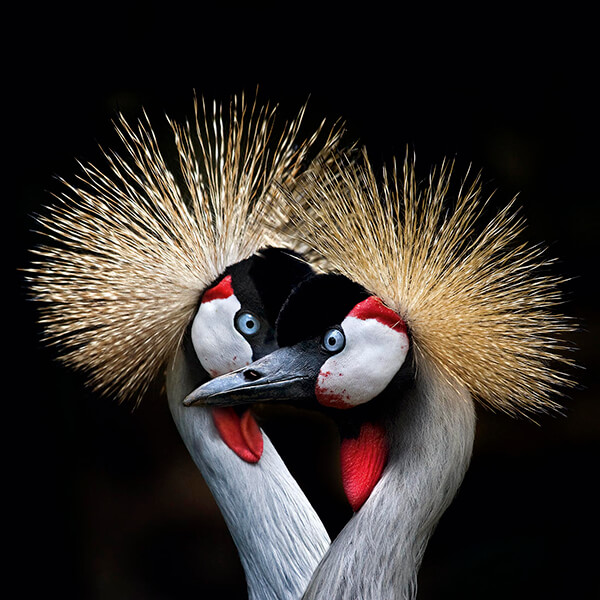 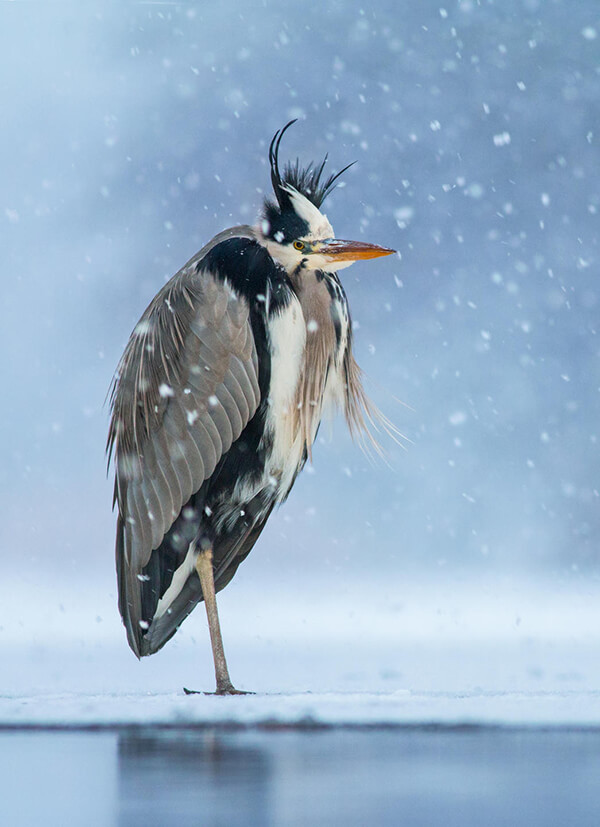 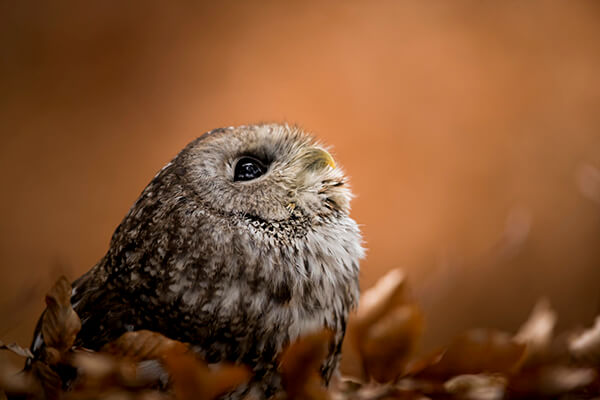 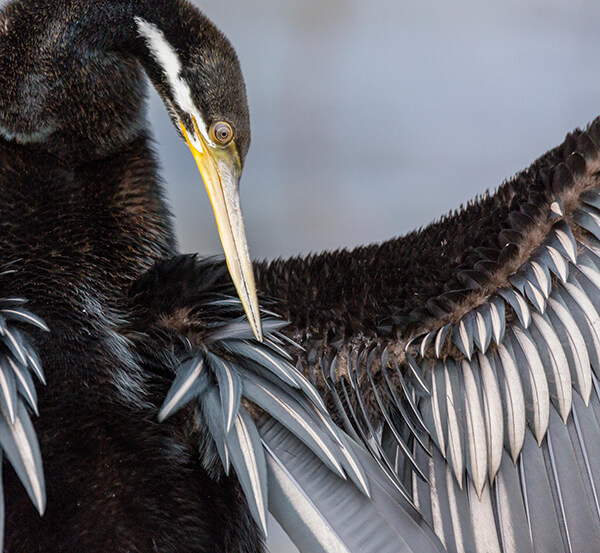 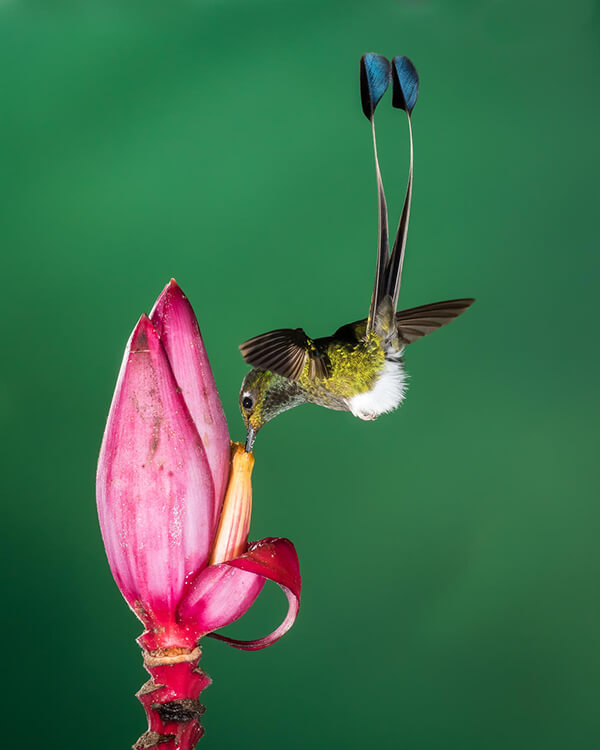 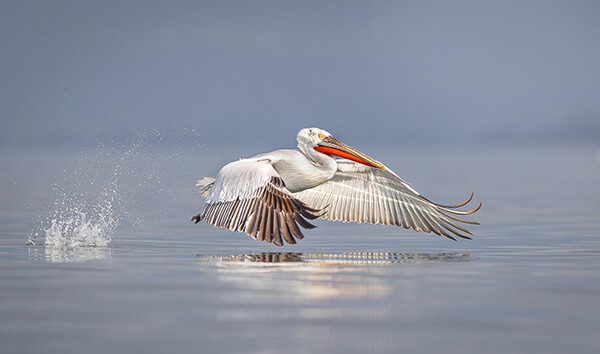 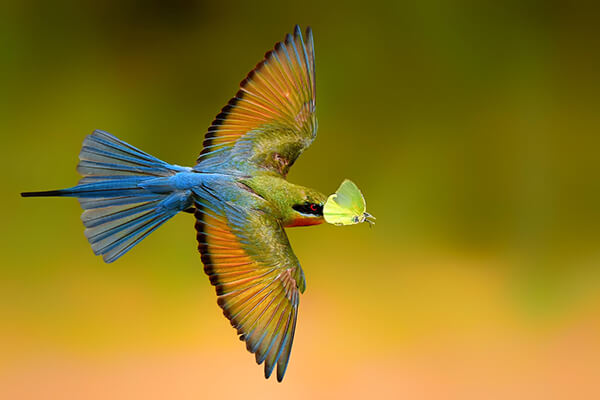 Taking Off by Bence Mate 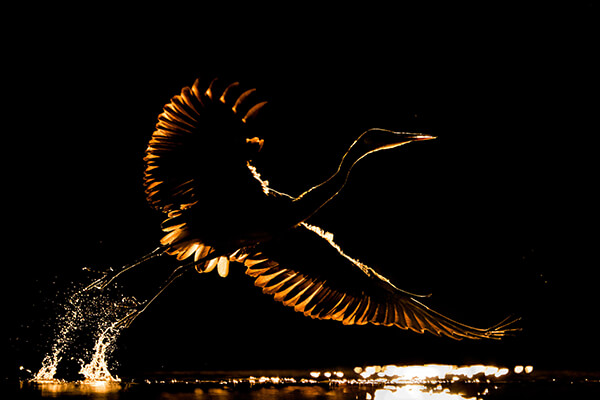 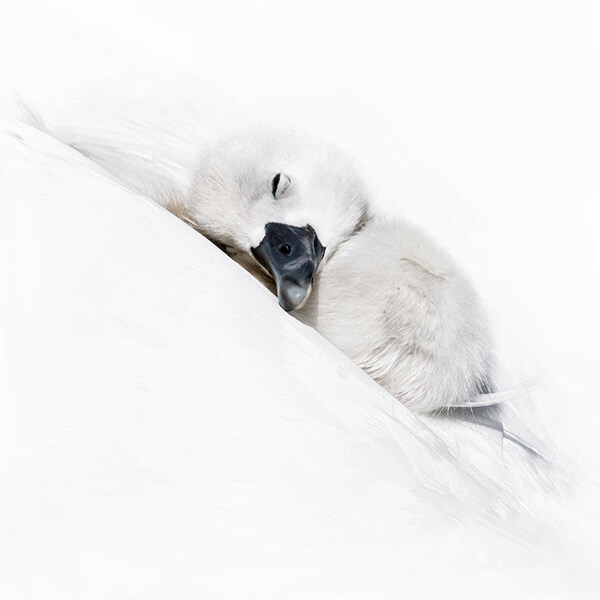 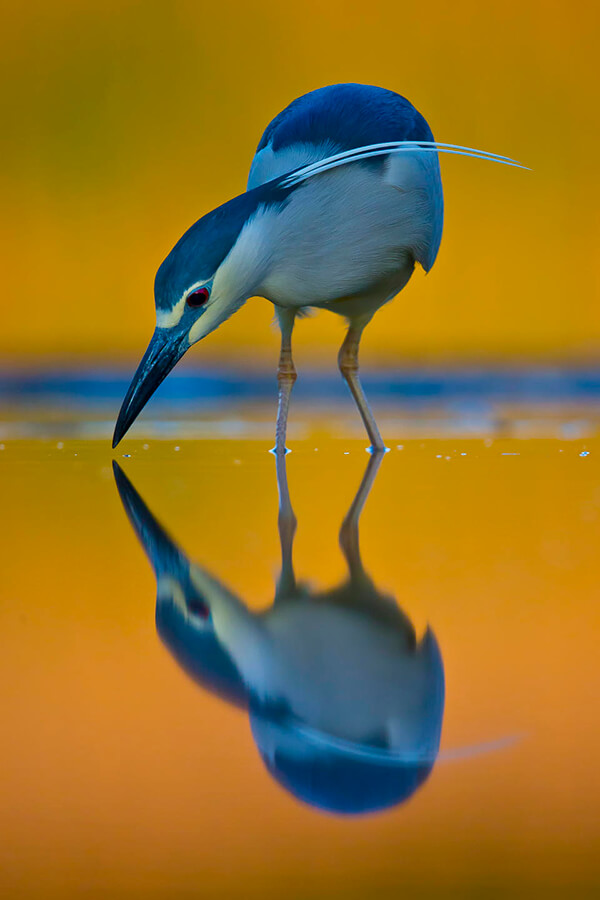 The Next Level in Portrait Photography