In collaboration with Underwater Photography Magazine the UPY team have produced a Yearbook, bringing together 2018’s winning images, their back-stories, and judges’ comments. So if you want to learn more about the competition and photos, you can download the pdf version book from the official site. 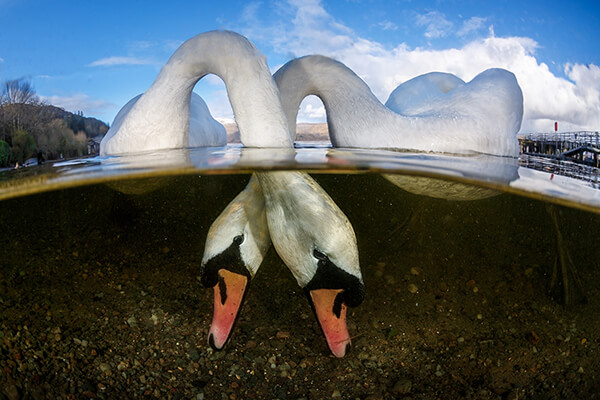 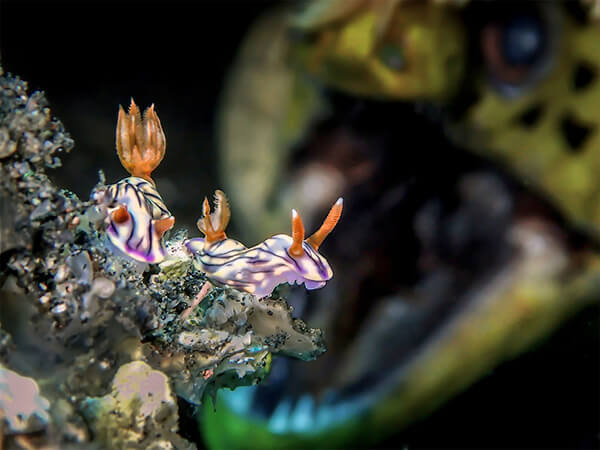 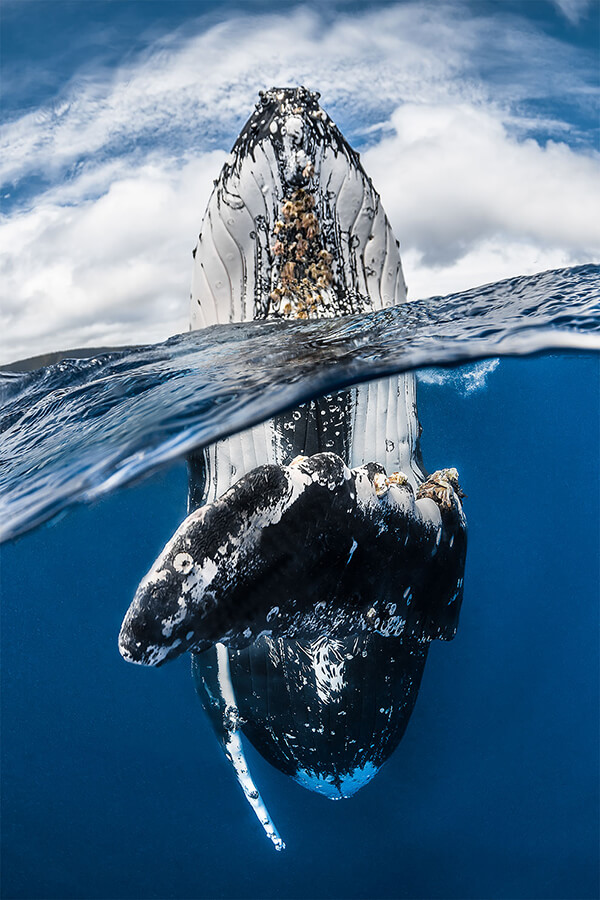 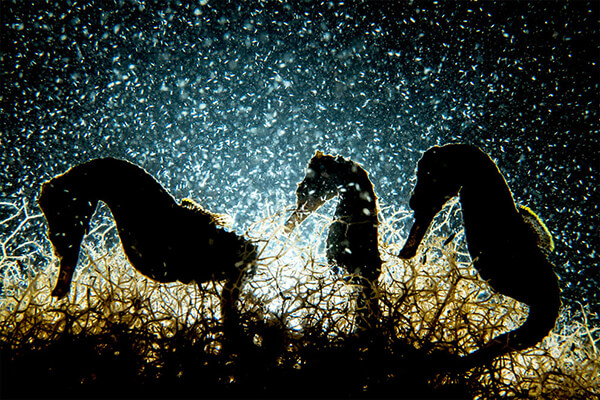 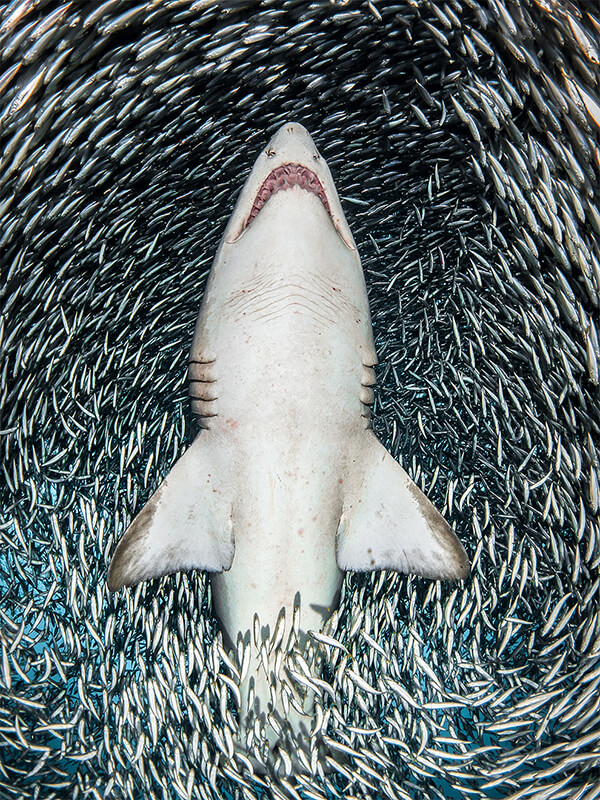 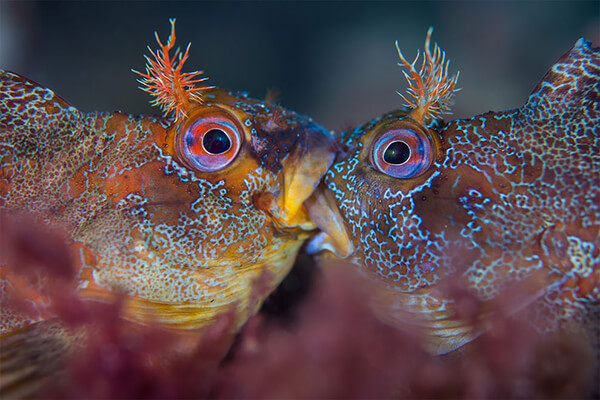 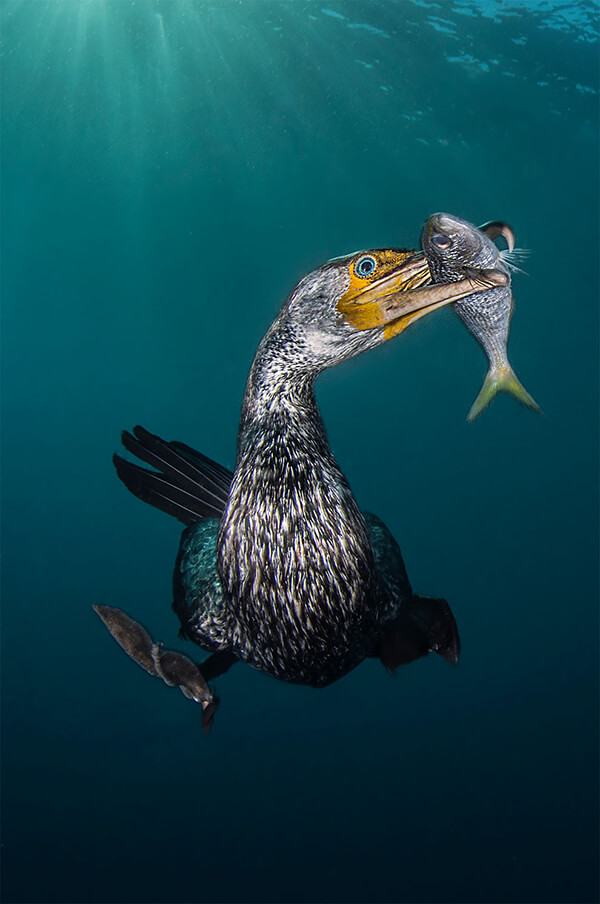 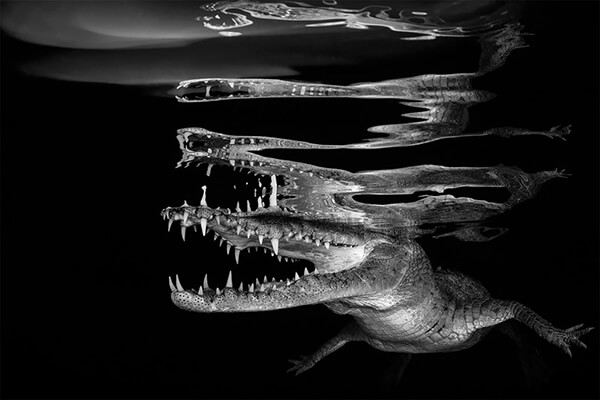 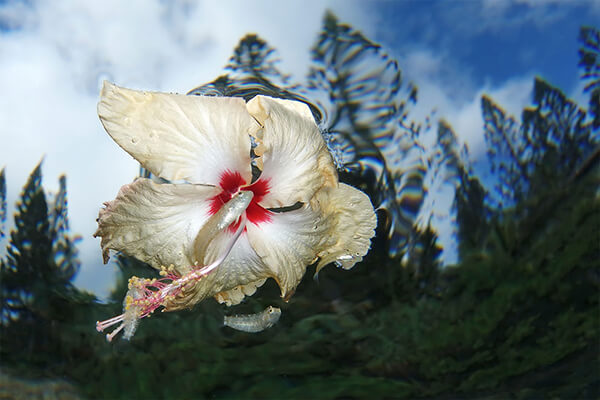 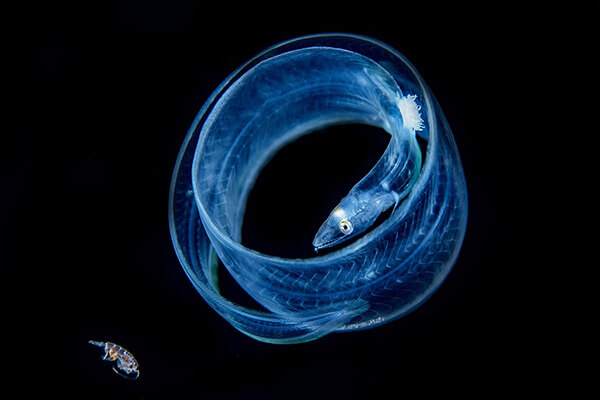 20 Crazy Photographers: They Will Do Anything For A Perfect Shot