Art is always evolving. Nowadays it is quite hard for artists to express themselves with the same uniqueness and originality by using traditional art as a medium that their predecessors were able to. That is not to say that there is a lack in terms of skill whatsoever, it is more of a result of bloom in ways and mediums used to express art that followed for the past century that lead to difficulties in being unique and recognizable by using traditional art. There is a constant crave for finding new ways of expression and while some of them have quite the following, others are yet to be discovered. There are so many examples of unusual art forms nowadays, and probably quite a lot that already exists but isn’t noticed or mainstream enough yet, that it would simply be impossible to cover them all, however the examples that we are going to explore today are worth mentioning as some of them are slowly gaining more and more popularity, while others are already quite recognizable and practiced for decades. 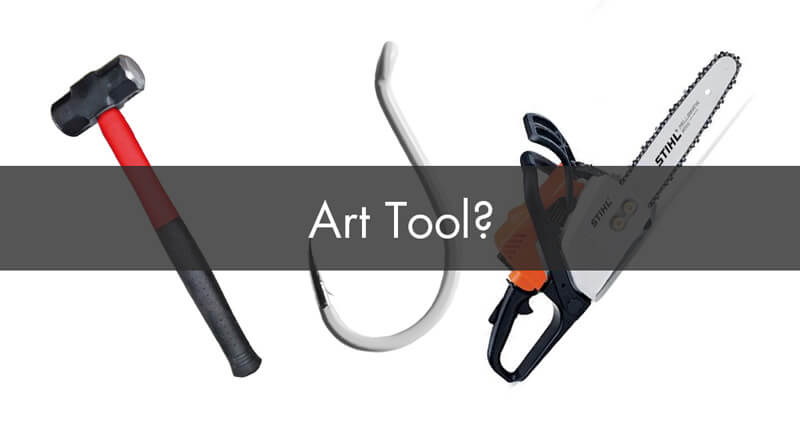 Probably one of the oldest art forms unintentionally developed by mankind was sculpting. Sculpting has been present since ancient times and it has endured and evolved through entire millenniums. The craft has gradually evolved and it has been practically perfected over the centuries which is why it is probably logical that the question of direction that this art form should lead is the practice of using different materials and tools. Wood carving is one of the oldest forms of sculpting and it is certainly nothing new or unknown, however, one of the unusual methods that is getting more and more popular nowadays is chainsaw carving.

First examples of chainsaw carvings can be found in the 50s with Ray Murphy and Ben Kaiser. Slowly others followed this example however, this art form truly started to grow in the 80s, especially with The first Chainsaw Carving World Championships in 1987 even leading to forming Chainsaw Carver’s guilds. After winning the championship, Barre Pinske established a division of Masters of the Chainsaw carving school in Japan which boosted and helped giving more international interest to this unique art form. Nowadays, chainsaw carving is getting more and more widespread and it is growing more in popularity thanks to the internet. It is a worldwide phenomenon and competitions are held worldwide and it draws thousands of visitors. It is no surprise that this art form is most popular in Canada, however, that is not to say that there aren’t chainsaw carving masters all over the world. 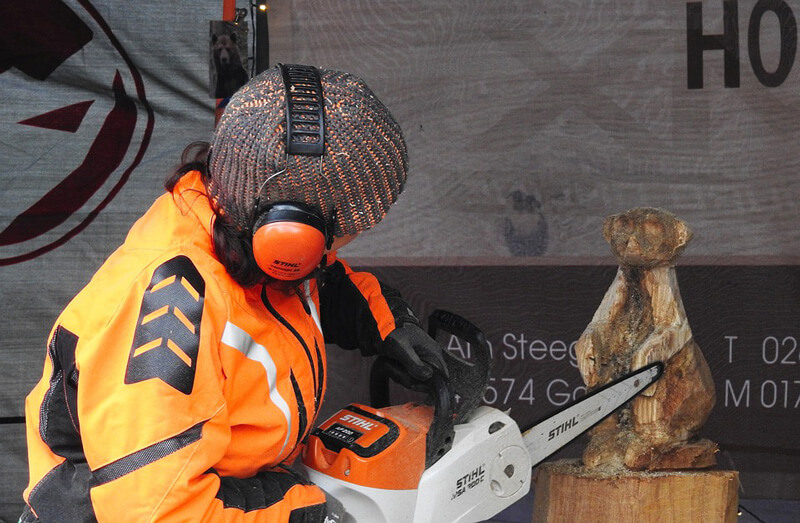 Watching this performance art as called by many is one thing, but learning the craft is something that shouldn’t be taken lightly. There are of course certain safety elements and measures that need to be addressed if someone has taken interest in learning this craft. So, where to begin? Naturally, one of the first tools required is a chainsaw, however, there are other tools which apart for being a great addition to your workshop, they are also there to ensure safety and protection. Holding a chainsaw can be quite exhausting which can quite easily lead to accidents, therefore some additional tools are simply a must. From gloves to steel-toed boots, protective goggles and, in case your ears are sensitive to loud noise, then earmuffs are something that shouldn’t be avoided. The main problem with craft is that lack of concentration and mistakes in this craft can have some serious consequences. After the proper protective gear is provided the next step is to decide what kind of wood to work with. Wood can be primarily divided into 2 categories, hardwood, and softwood. Picking the right kind of wood is something that develops with experience, however, have in mind that the wrong kind of wood can sometimes completely ruin the work. To make sure to make as little mistakes as possible it is best to use patterns and sketching tools before carving with a chainsaw. Mistakes are quite visible in this craft and some cases irreparable, but that is all the more the reason why a successful finished piece is such a thrilling and fulfilling experience. 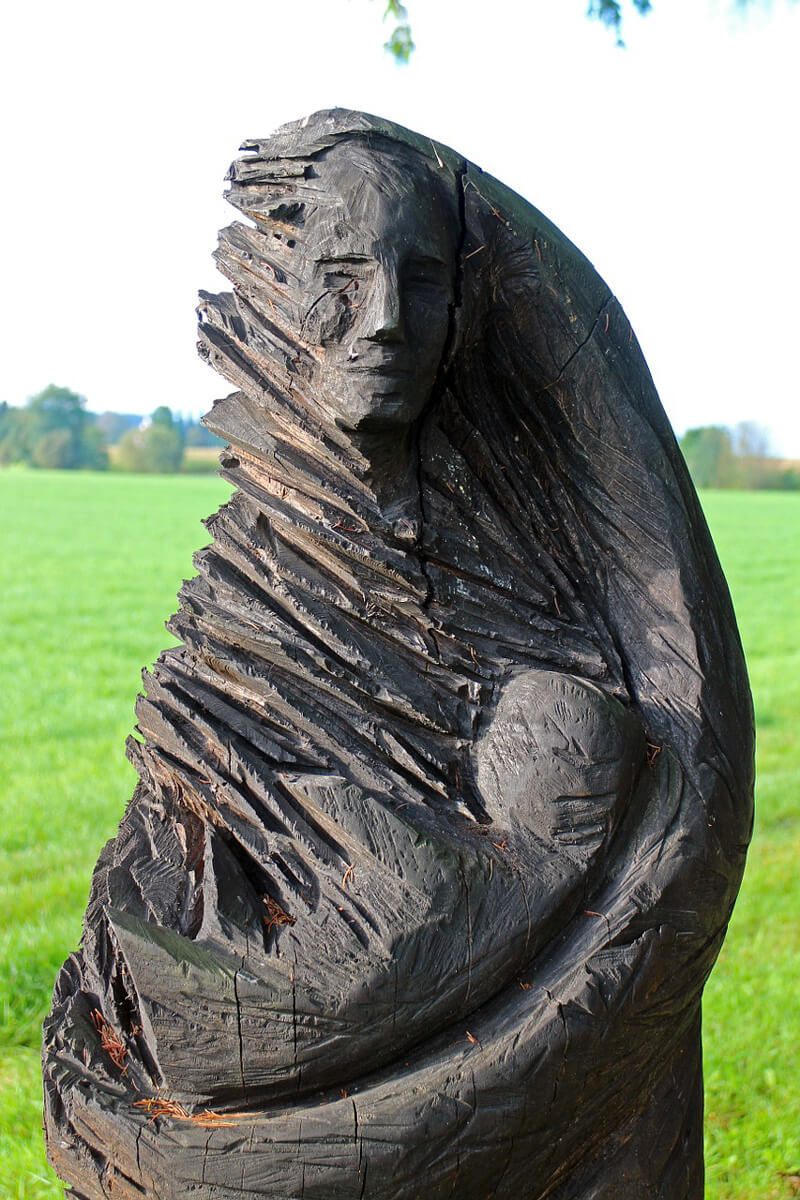 Other artists found ways to be creative by using different kinds of materials. Using fish hooks and various materials on a canvas to create textures and surfaces you normally may not be able to achieve by using a brush. Sledgehammering is a very calculated and planned process because you need to have a clear vision and a certain map of where you want to insert materials on canvas before you start hammering. There are various examples of using this technique. Such as portraits by using nails and threads to create a 3-dimensional surface. Hundreds of nails connected by threads which may not give a clear vision at first glance, but on a certain distance or perspective the pieces slowly connect like a puzzle and suddenly the dots reveal their true form. What makes this art form unique is that artists can explore and play with perspective and focus of view. A certain arrangement of materials at first glance may seem like a random mess, but by moving to a different distance or simply taking a different angle of view they form into shape creating a 3-dimensional environment which if done masterfully can be quite breathtaking. 3-dimensional art is not something that couldn’t be done by painting directly on a canvas, it is just that it was never explored at this level of mastery, nor variety. This approach and way of thinking is something that can probably be contributed to Andy Warhol and the bloom of pop art.

We live in a time where many discuss what can be considered art. However, a lot of artists explore this question by throwing away traditional approaches and tools and materials and delving into never-ending experimentation which at a time can produce quite breathtaking results.