Each region of the world has its own distinct style of architecture and interior design. Originally forged through necessity and the availability of resources, modern creatives have been able to expand on original designs. Technology is now used to test new ways of thinking, breaking from procedure to change national and regional trends.

Perhaps the most famous recent example of this is from the design trends forged in Scandinavia and the neighboring nation of Finland. The countries have changed the way that we go about building and decorating our homes in recent years, from the blending of traditional with modern to completely evolving the whole process of applying décor. 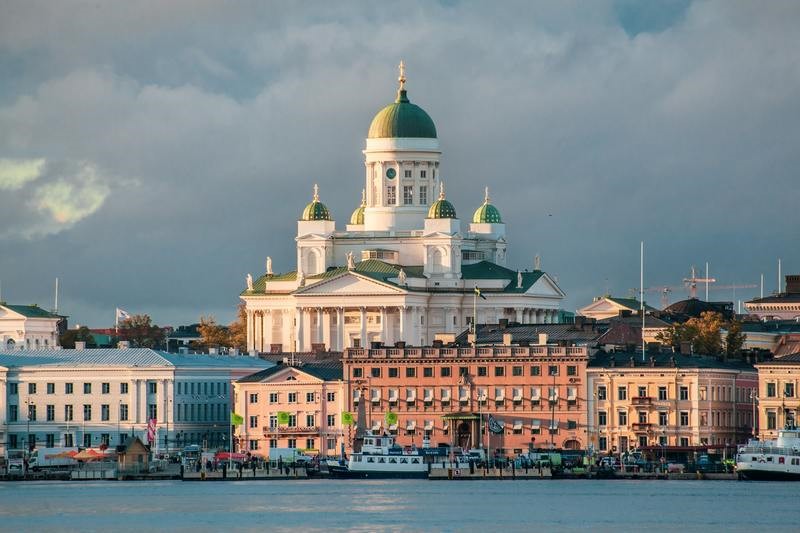 Traditional buildings with the evolution of design within

Finland has become famous around the world for its supreme blend of architecture that holds true to tradition as well as builds that follow Modernism. The nation’s most beloved architect, Alvar Aalto, used the shapes and colors of the landscape to forge his Organic Modernism designs. Aalto had the aim of making a more humane society through the embrace of the natural world. The white fortress of Finlandia Hall in Helsinki is perhaps his most distinct design.

Modernism has swept across the major cities of Finland, but several have decided to stick to the traditional builds, evolving and modernizing from within. The best example of this is Casino Helsinki, which is the country’s oldest example of casino architecture. Opened in 1991, the design holds to urban designs of yesteryear, but on the inside, the venue has evolved with the ever-changing trends of interior décor.

It’s a method seen across the industry, even in its jump to the online space. Known for traditional levels of centuries-old games, the games that can be played with bonuses via Casino Bonukset, for example, all incorporate modern mechanics and designs. However, the core aesthetics and methods of winning remain unchanged, encapsulating this notion of blending the old with the contemporary in an innovative, effective way.

If there’s one interior design philosophy that looks to define the modern era in the western world, it’s that of Hygge. Having been a part of Danish culture since the 1800s, per Country Living, the trend is all about comfort and warmth. While it’s very much seen as an interior design trend outside of its country of origin, Denmark, it’s also a lifestyle that ensures you’re as comfortable, welcoming, and simplistic as possible.

Simplicity is very much a theme that runs through the general theme of Scandinavian and Finnish interior design, from the simple comforts of Hygge to the focus on being minimal across the décor trends. Functionality, Modernism, and simplicity take center stage, with the emphasis being on clear-cut lines, bright rooms, and plenty of space to move around. The themes make rooms look and feel big without clutter or too much for the eye to focus on. Not only is it a more refined approach, but it’s also much easier and often cheaper to perfect, once you’re in the Scandinavian mindset.

The methods of Finnish and Scandinavian design continue to take the scene by storm, with the mix of modern and traditional and an eye for simple styling proving to be very popular across borders.

The Evolution of the Cat Eye Frame