No matter how you like eating bacon, would you want to wrap your neck with a bacon-like scaft? Definitely a “no no” for me, but seems quite appealing to those bacon-obsessed person. Called “Fou Lard”, this jaw-dropping photorealistic bacon scarf, by Swiss artist Natalie Luder, is 100% silk “Crèpe de Chine” for the fingers, 100% thin-sliced Mangalitsa pork belly for the eyes. When asked the origin of its name “Fou Lard”, Luder mentioned “It is a play of words. ‘Scraf’ in French is ‘Foulard’, while ‘Fou Lard’ means ‘insane bacon’, perfectly matching the bacon scraf.” For anyone who is interested in this unusual accessory, you can order it from bza.co. 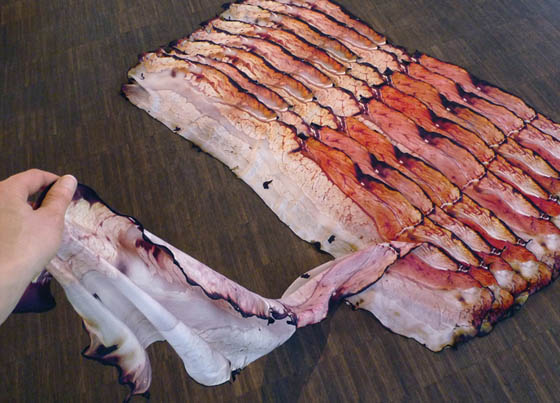 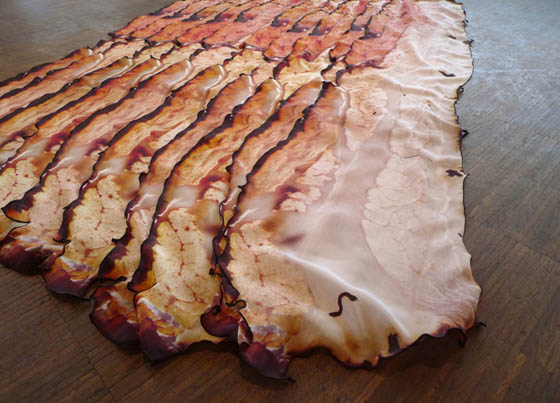 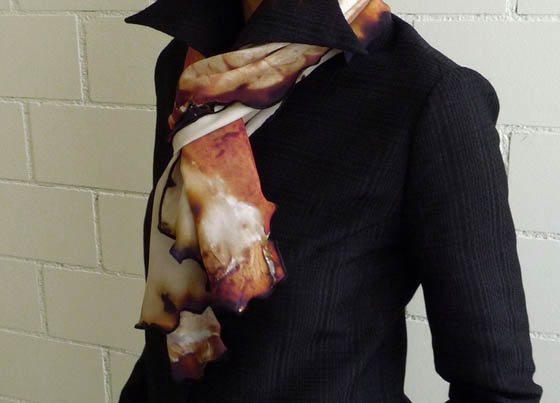 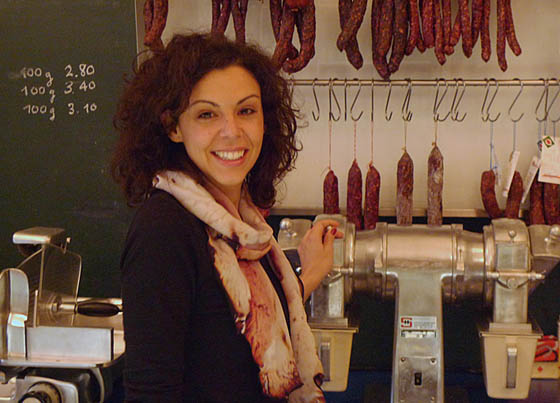 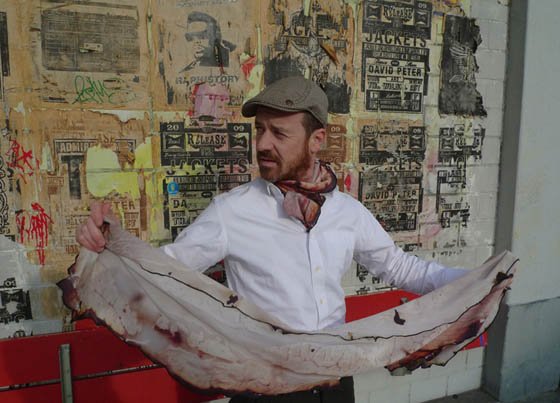 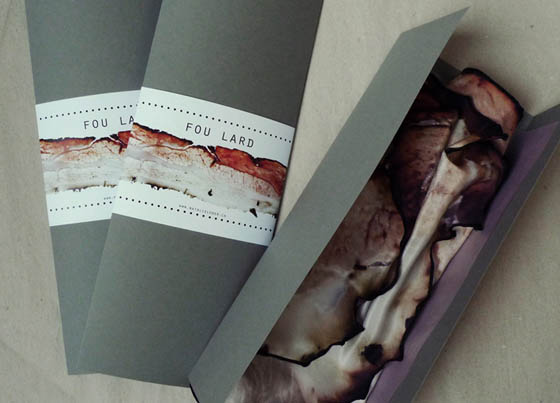 How Important Is Packaging Design to Your Brand?