You can imagine people with color blindness sees world differently, but you probably won’t feel how differently it would be. Below is a series of interesting images which try to show same picture with four modes: normal vision, deuteranomalia vision, protanopia vision and tritanopia vision. Having color blindness doesn’t mean the world is not visually attractive. Actually, sometimes scenery looks more dramatic with certain color vision deficiency. But I have to admit, most food doesn’t look that good. Anyway, take a look and see what the world looks like in others eyes, literally. 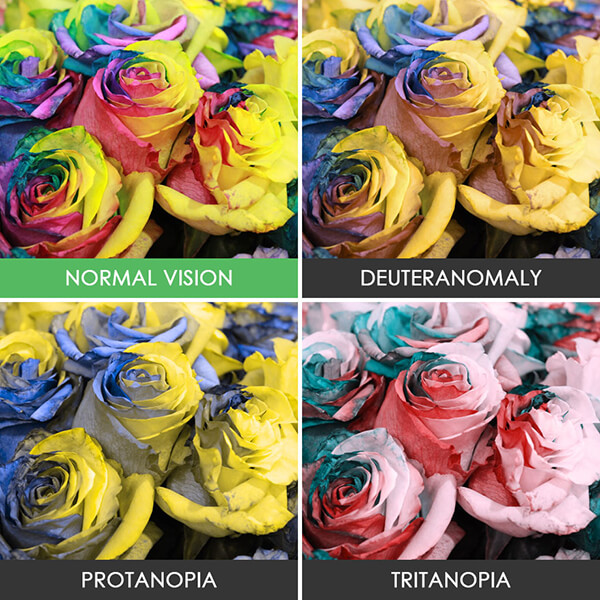 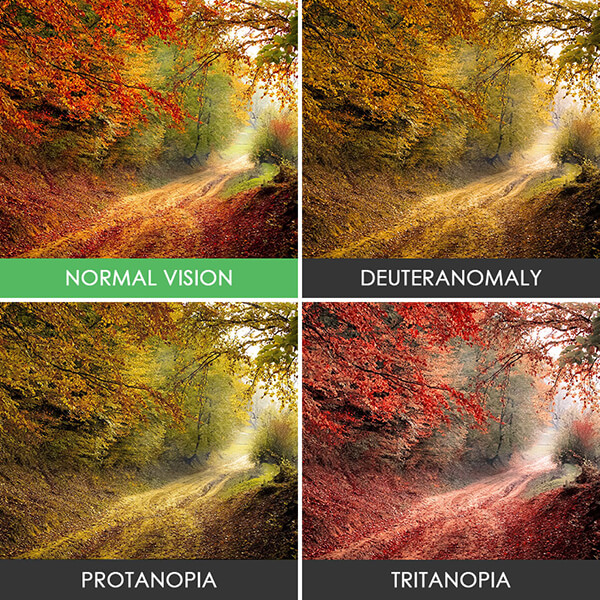 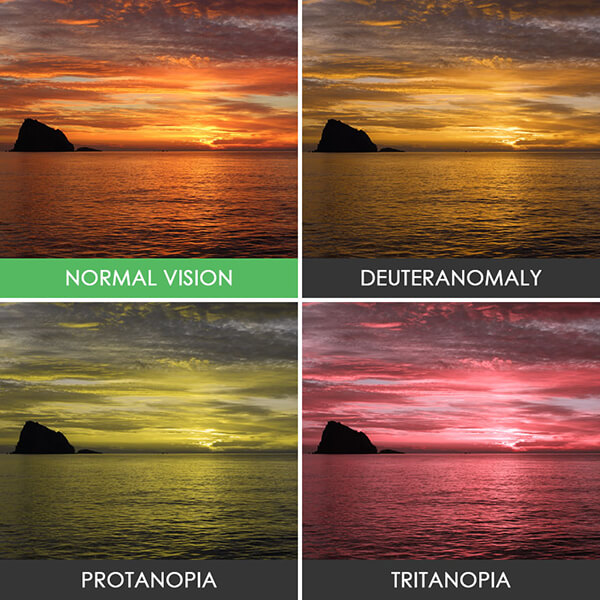 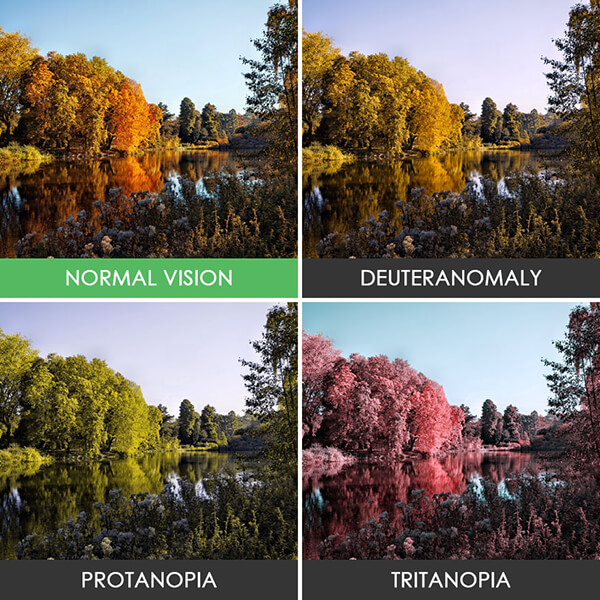 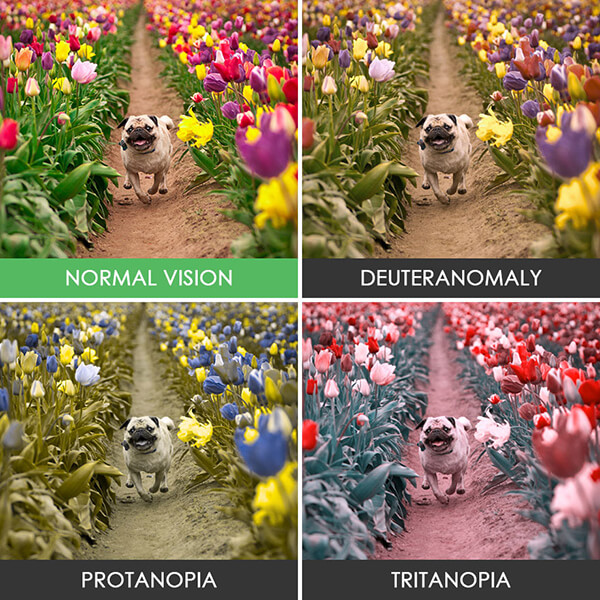 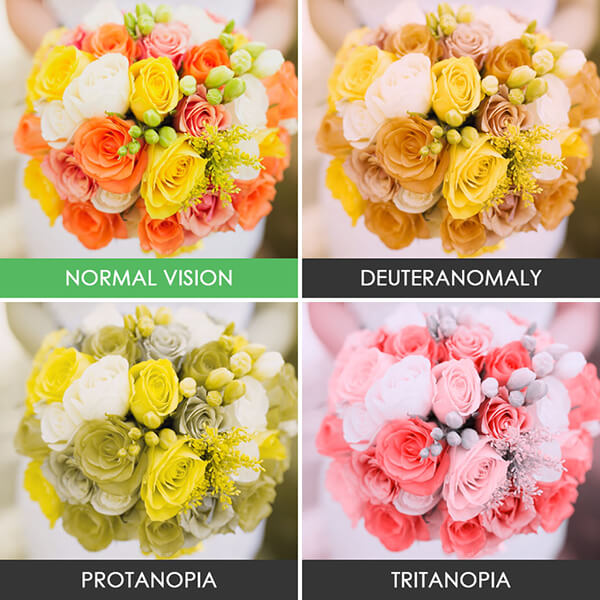 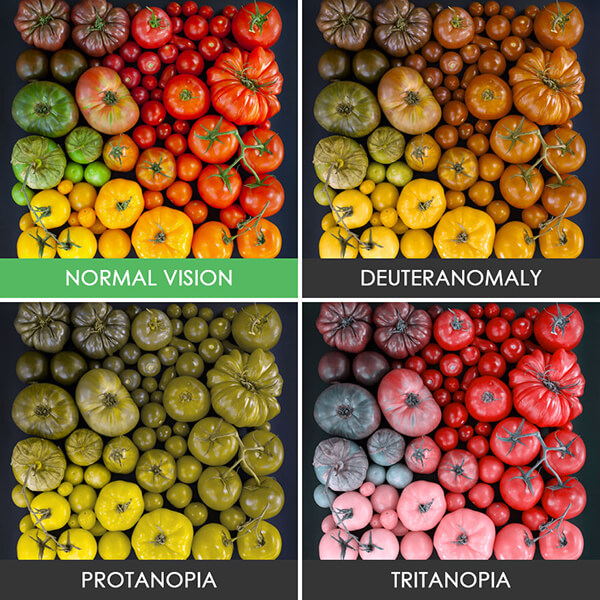 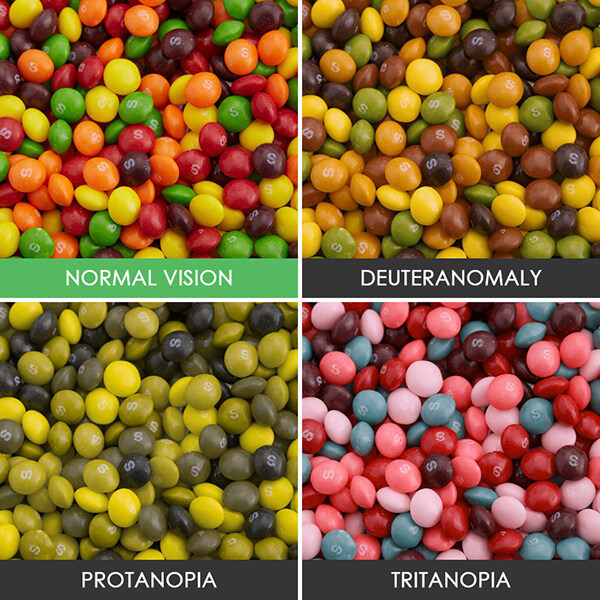 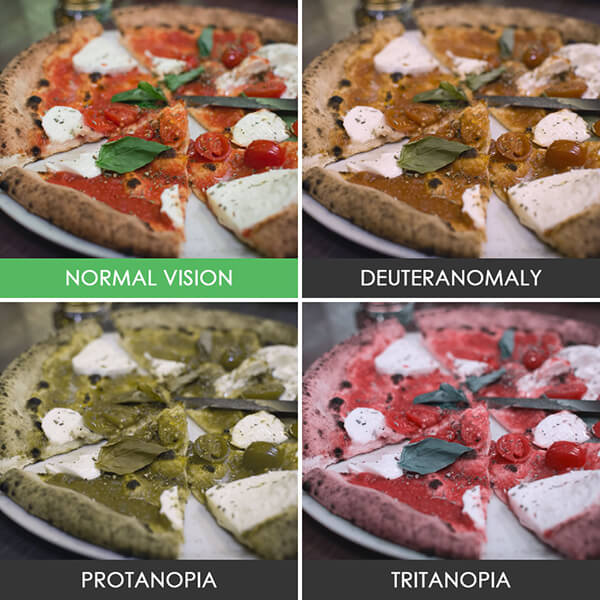 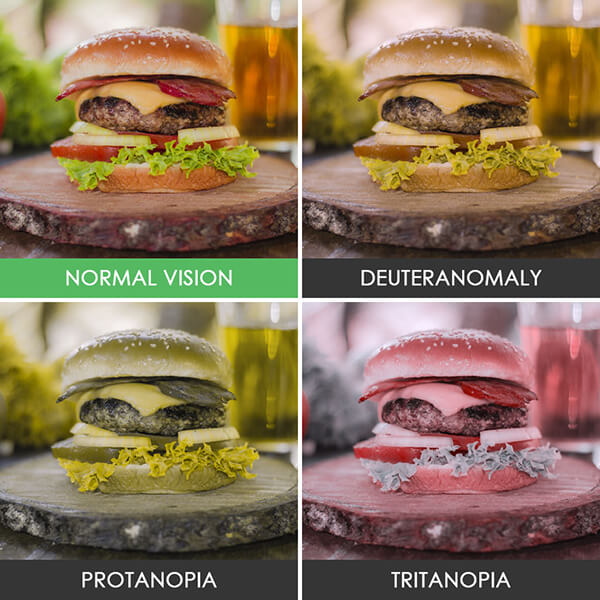 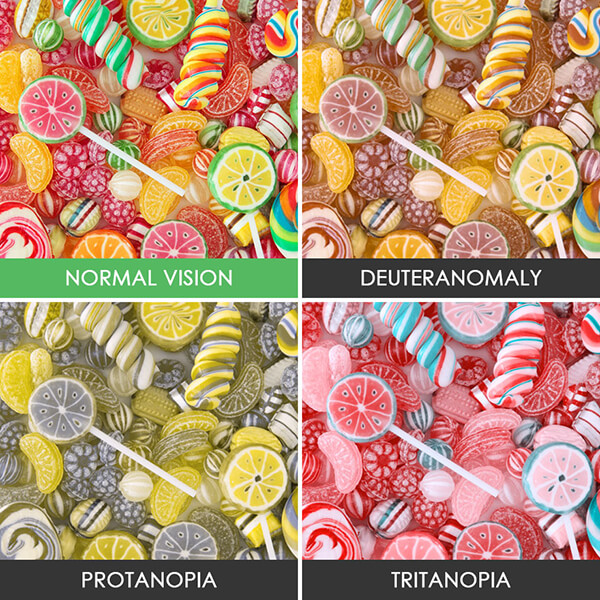 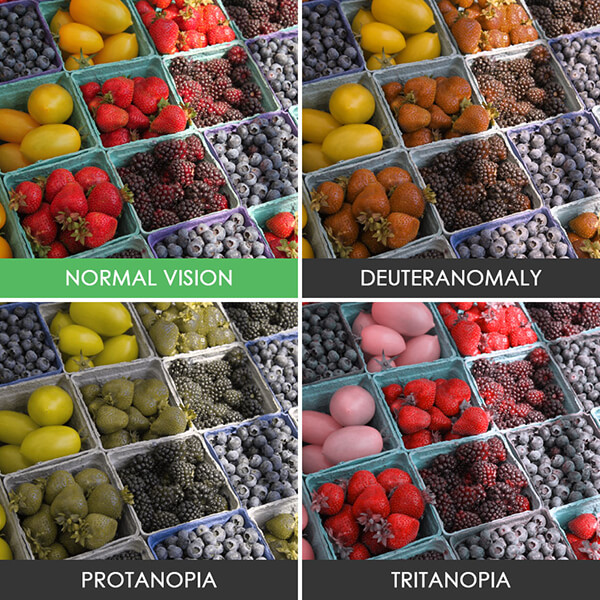 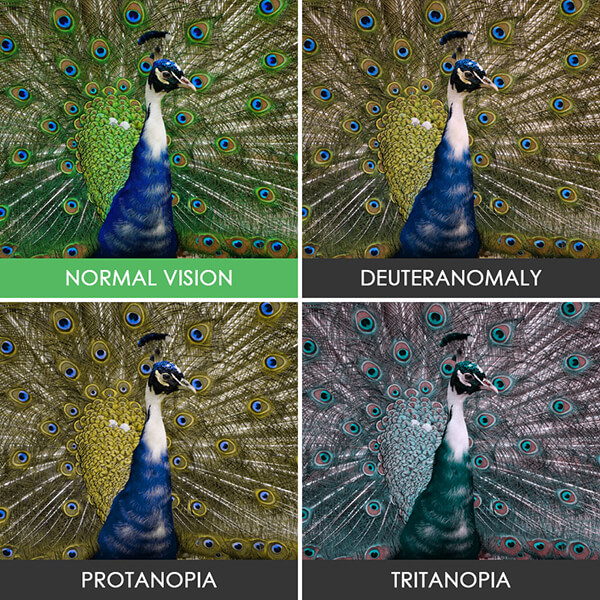 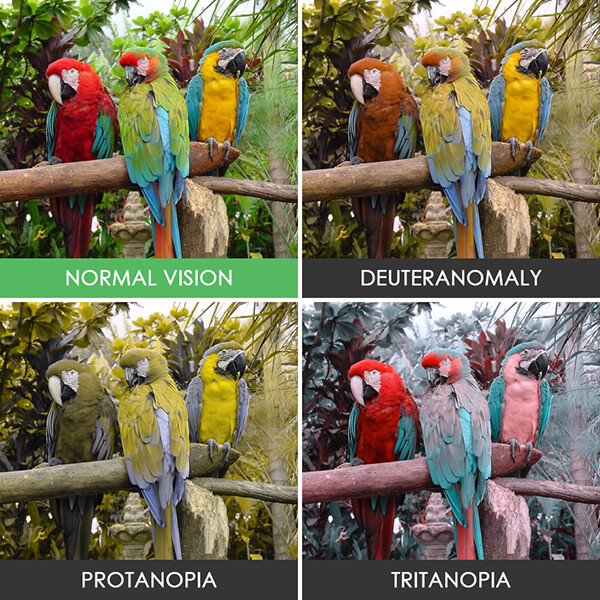 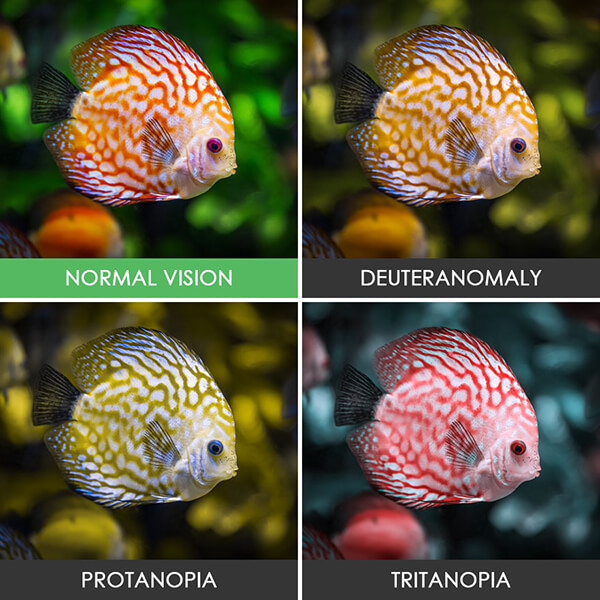 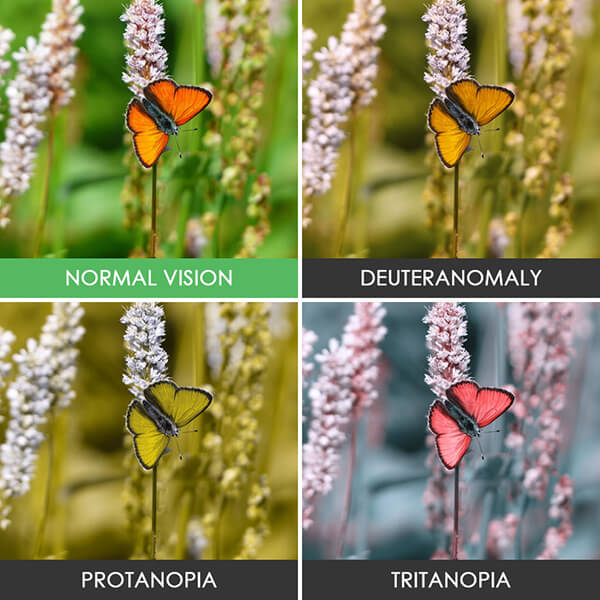 Here are the hottest trends in interior flooring

Best Tips For Digital Content Creators Who Want To Travel