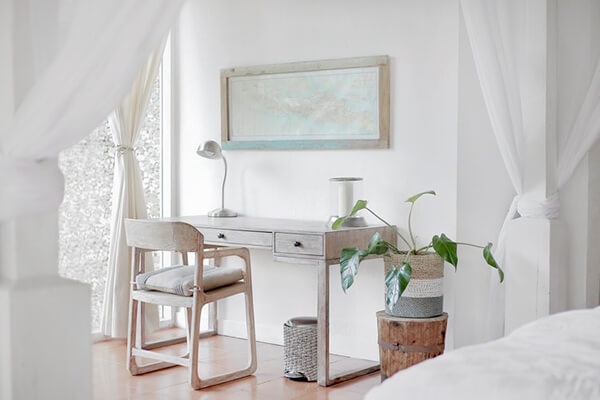 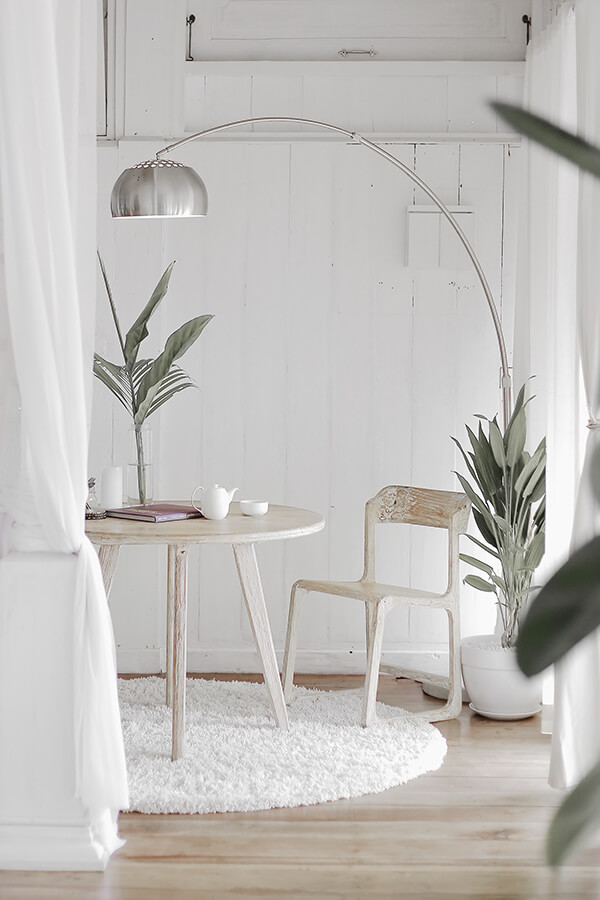 Remember, minimalist style isn’t just about having less stuff, but it’s also about decorating in neutral tones that keep everything light and airy to make you feel as though a room has more space than it actually does. Have more white space than is needed, to make your rooms appear more spacious. Paint in whites or warm neutral tones. Stick to basic furniture in your budget with Scandinavian style accents, clean lines and thin arms and legs instead of chunky dark wooden pieces. Everything should be as light and simple as possible. This is where the real beauty of the minimalist design comes from. 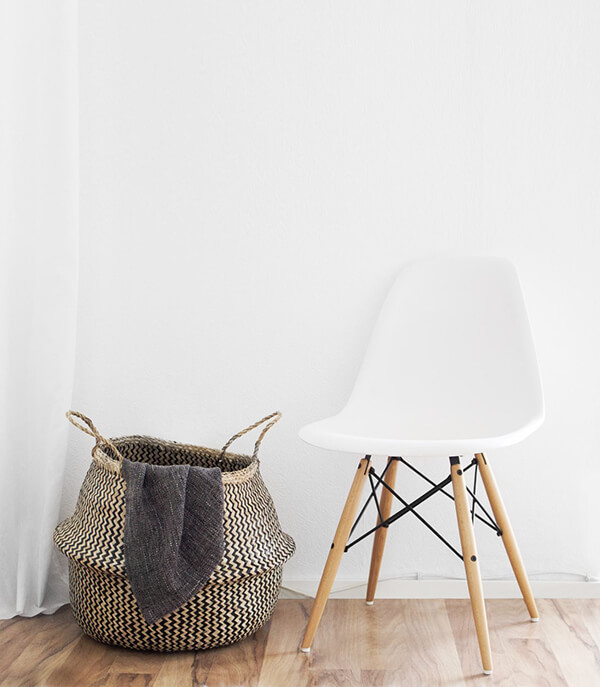 There shouldn’t ever be any clutter in a minimalist home – because there’s nothing to clutter up. However, when you just want the style, not the entire lifestyle you’ll have to make rules for this. Ensure there’s less clutter by having a place for everything, neatly tucked away in a drawer or cupboard. While there should be less cleaning to do, you’ll still need to do the dusting and vacuuming. You’ll have large open spaces to clean instead of nooks and crannies. This means you may need to dust more often but it’ll be a much easier job than dusting off all your old bits and bobs one by one. A good once over about once a week should keep everything looking spick and span, giving that always-tidy-look minimalist design is known for.

Whether you’re in love with the look of minimalist design or you simply want to do less cleaning and maintenance on your home, these are the top 3 tips for turning your home into a minimalist oasis without having to get rid of all of your things. It’s really the best of both worlds.