This is a small series of digital paintings by US-based artist Justin Turrentine called “If Disney Villains had won“, which is a different kind story of “happy ending”. In Turrentine’s Happy Endings for Disney Villains series, evil has won over good and the villains basque in their glory. Cruella de Vil models her fur coat made of Dalmatians as the evil sea witch Ursula feasts on Sebastian, Flounder, and Scully. I can see the reason why Turrentine created something like that since we always argue the fact that winning in fairy tales and especially Disney movies continue to the good, no matter how unrealistic that is. There are currently five images in this series, but perhaps Turrentine will be releasing more so that we can see what a happy ending looks like for The Red Queen, Jafar, Scar, and Gaston. For now, let’s take a look at Turrentine’s visually re-imagines about happy ending for Cruella de Vil, Ursula, Maleficent & Co… [source] 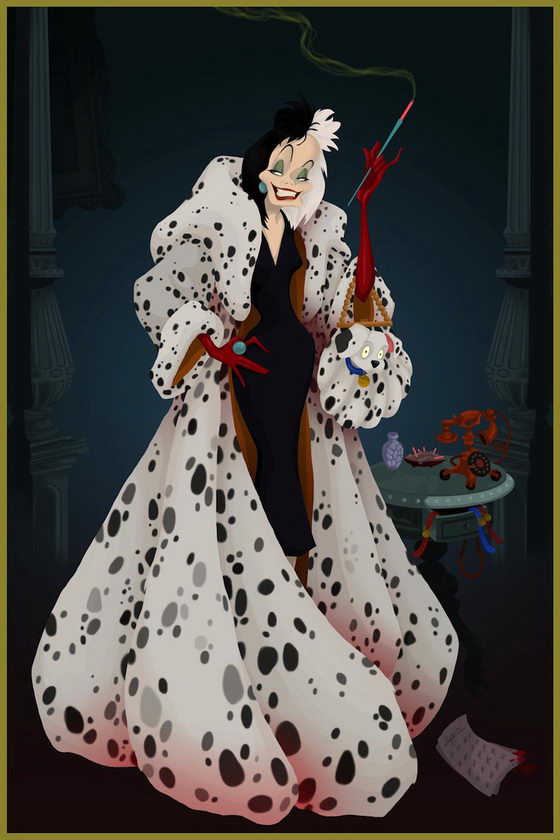 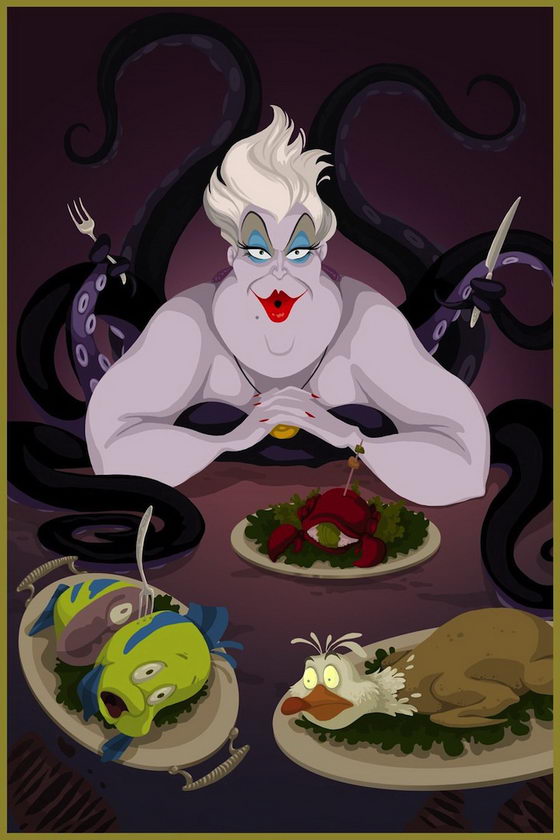 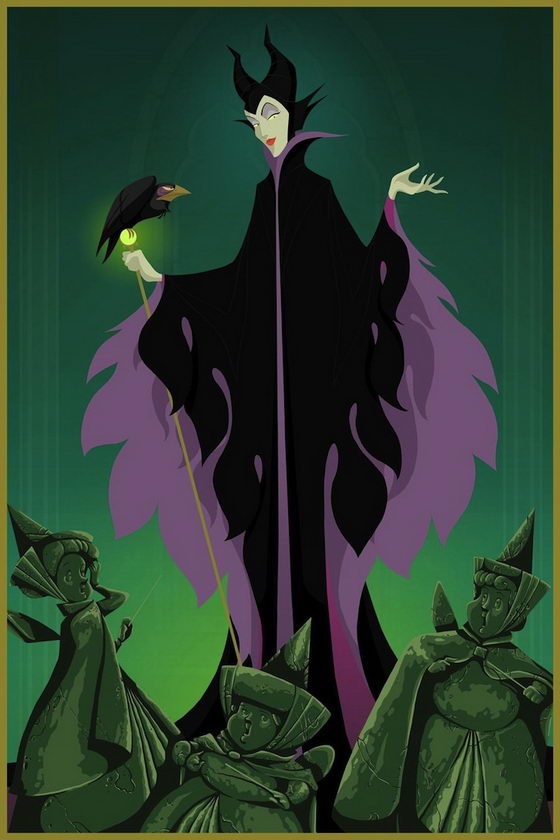 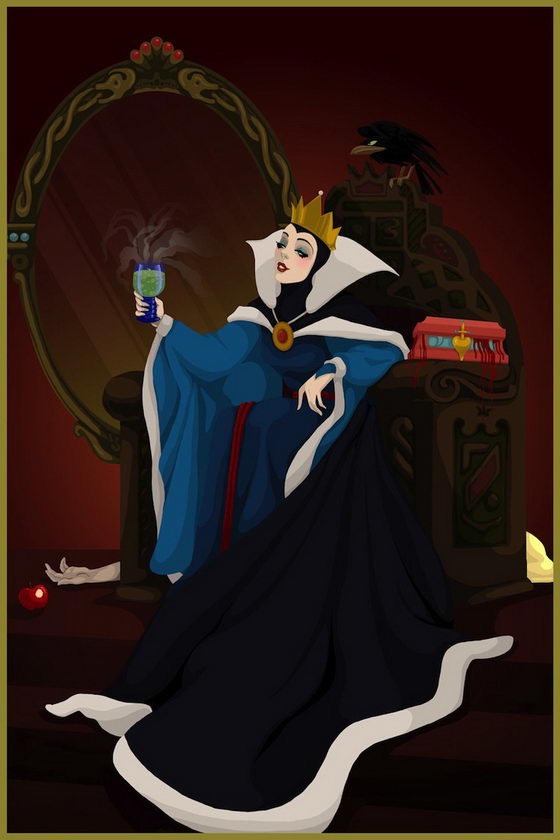 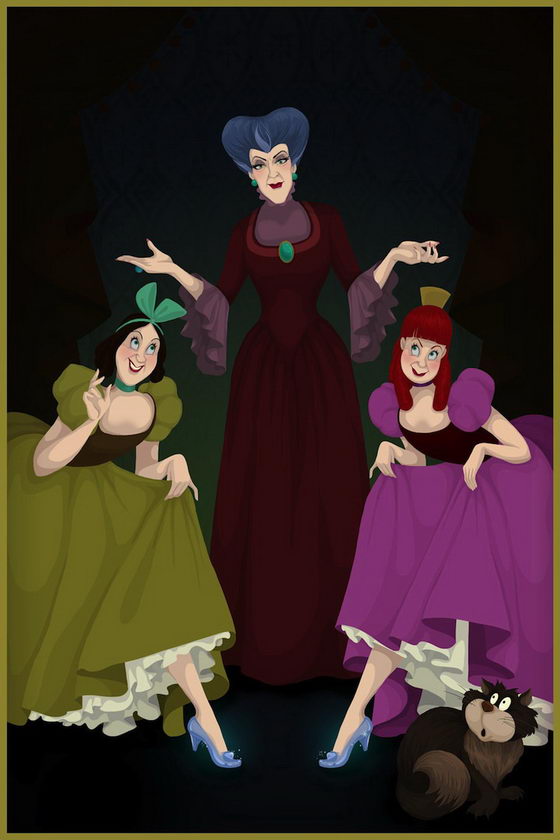 What Would Happen If Famous Characters Got Old