Designed as a replica of our very own satellite, the Levimoon is a levitating moon-like orb that can float, rotate, and even light up in mid-air! The levitating base comes made from walnut wood while the moon itself is a 3D printed PLA replica (1:23160000th scale) complete with all surface details. The moon floats elegantly on its special levitating base.

The base also acts as a wireless, contact-less charger for the battery inside the moon, powering the LED within it that can be switched on or off via a button at the base of the moon. Holding your finger against the switch even allows you to adjust its brightness, giving you anywhere from 10 to 100 hours of illumination! Last but not the least, the moon can be used independently as well! Walk with a moon in hand, how cool that is!

If you want your very special moon, head over to amazon to get one. Currently, it is on promotion, while 220 USD is still not a cheap price for a LED lamp. 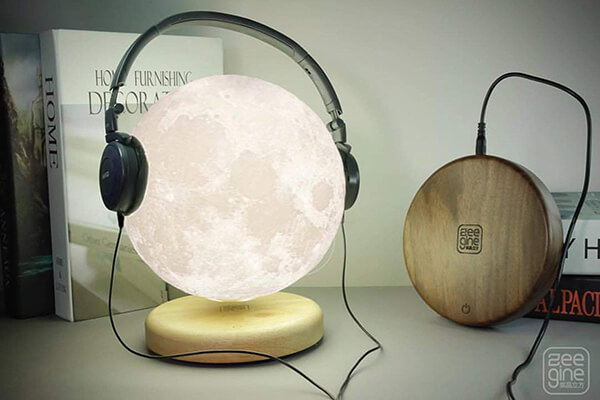 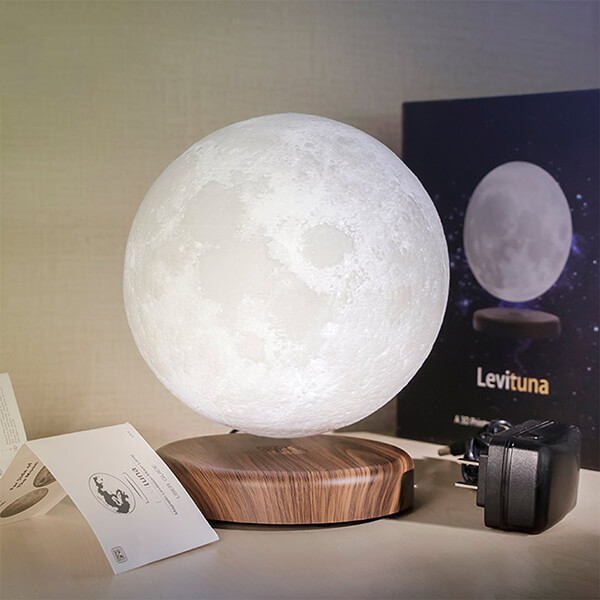 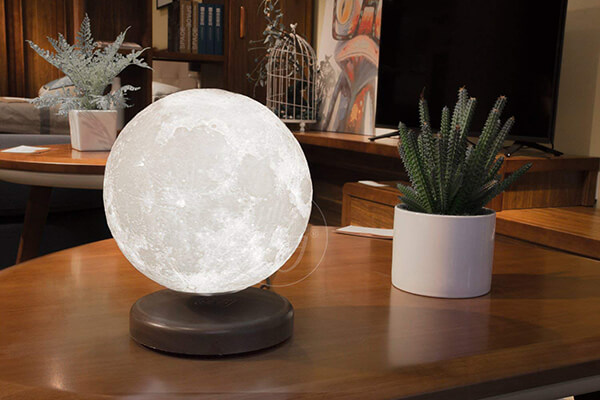 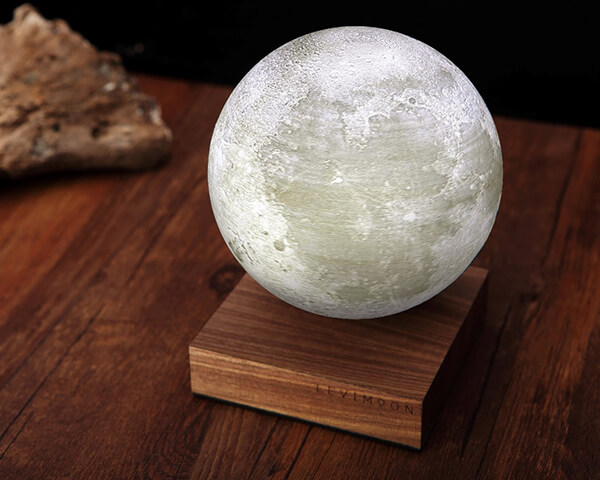 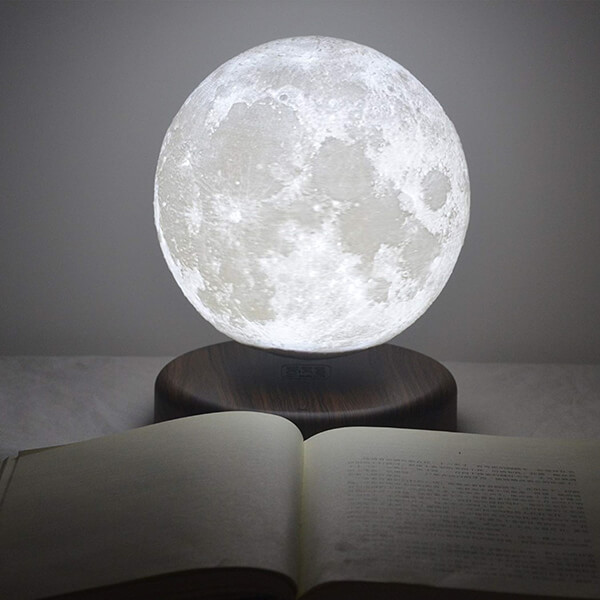 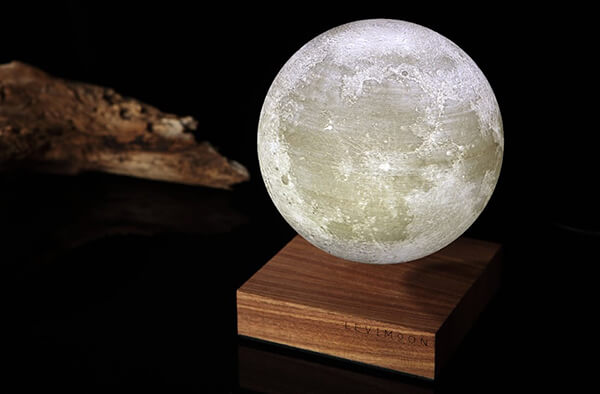 These Furniture Pieces Are Hot in 2019

Playful Face Mask Made Out of Food