Raindrop is a rain barrel that makes saving water really easy by providing a watering can that fills up automatically when it rains. By doing that, the user can uses ‘free’ rainwater instead of tap water. Origianlly, it is called ‘A Drop of Water’, one of Bas van der Veer’s graduation works. The prototype is a failry big barrel with an integrated plant-watering bottle. It is large enough to catch plenty of overflow, and a tap at the bottom lets you refill the bottle some more after draining its initial catch. When the concept made into production level, another mini version has been released at the same time. The mini version is clearly intended to suit the balconies and more modest gardens of urban dwellers. 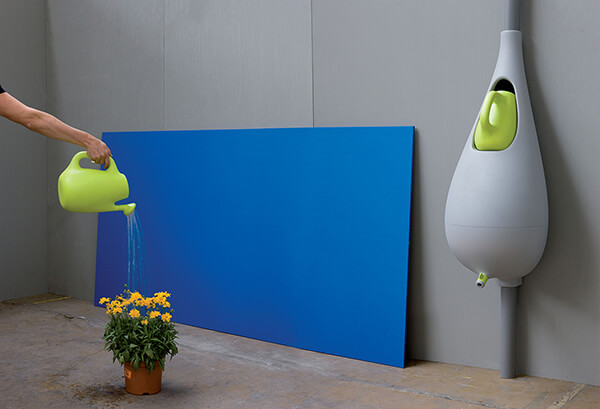 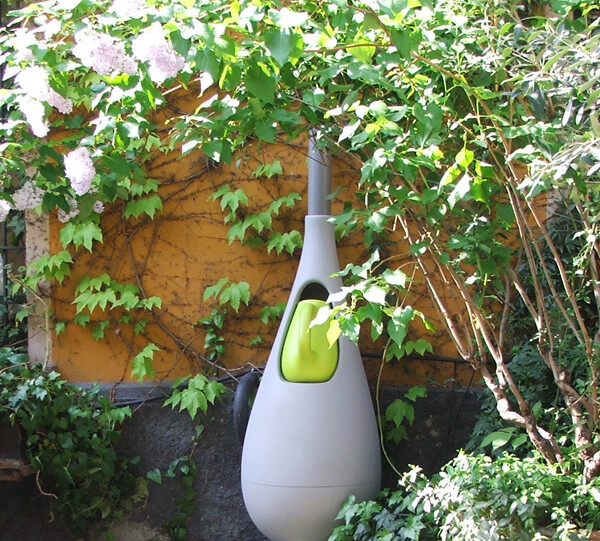 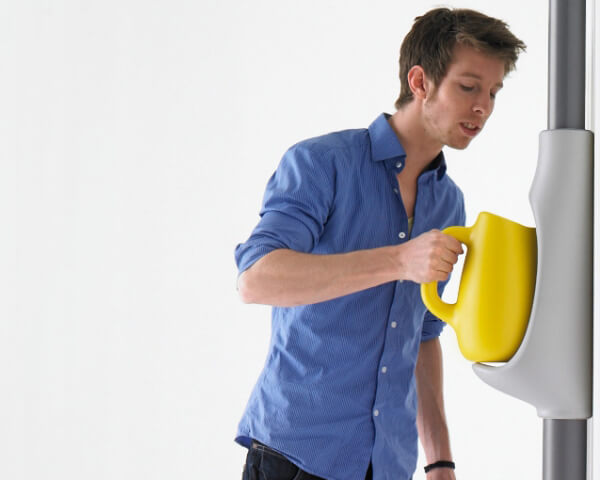 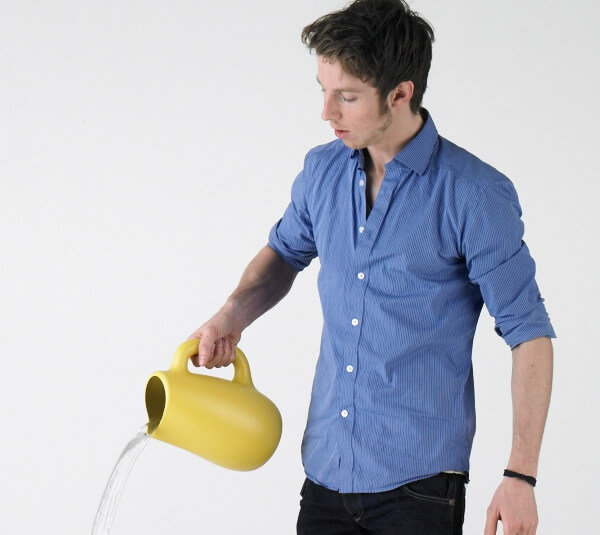 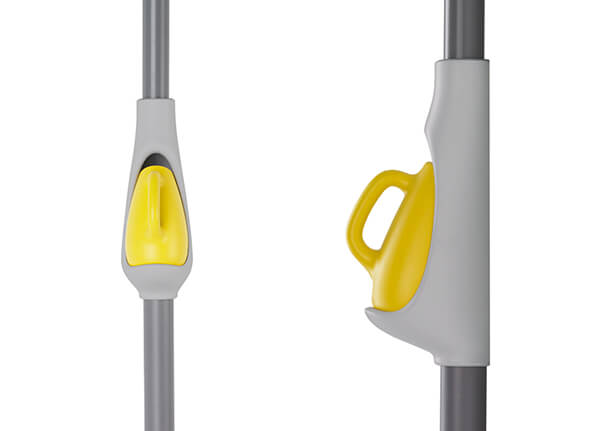 Would You Wear This Portable Retractable Safety Mitt?