Called “Over/Under”, the gorgeous photo series featured in this article is from Australian photographer Matthew (Matty) Smith who simultaneously captures life above and below sea level. It marries the underwater world with our own familiar world (such as sunsets, trees, and seagulls) and links the unknown with the known (like jellyfish, coral, and schools of fish).

It is not easy to shoot photos like these due to the difference in lighting and focus between the two areas. To conqure this problem, Smith uses a strobe light for the underwater part of the photo which helps mitigate the darker scenery with its low contrast and saturation.

The idea of this series is inspired by Smith’s diving experience and he sees Over/Under as a way to share his experiences with a non-diver. In his words “I think it’s [diving] the suspense of the unknown of what lies beneath, the transitional part of moving from one element to the next that feels so magical and the thought of what alien creatures I might encounter. I try to convey to the viewer that majestic feeling in a picture format. It’s maybe the best way I can communicate to a non-diver what it’s all about, to marry a wet and unfamiliar world with a dry and more familiar one.” 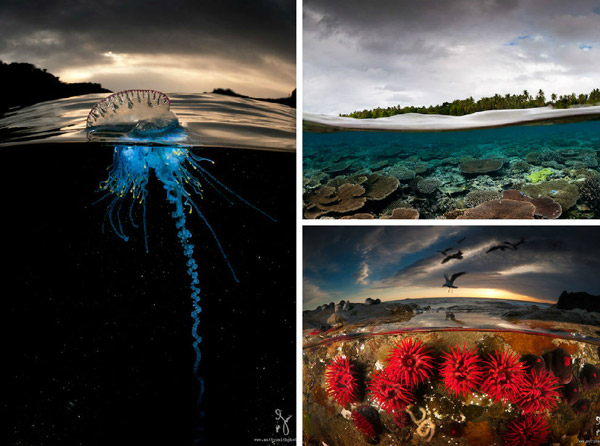 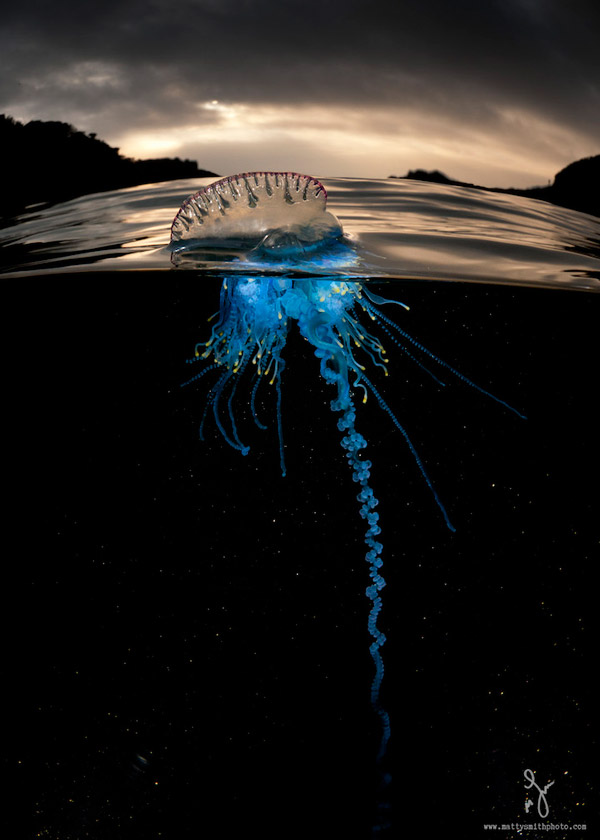 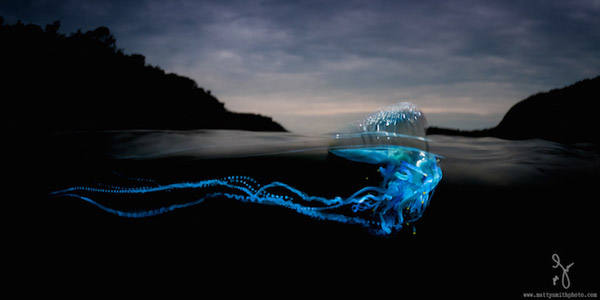 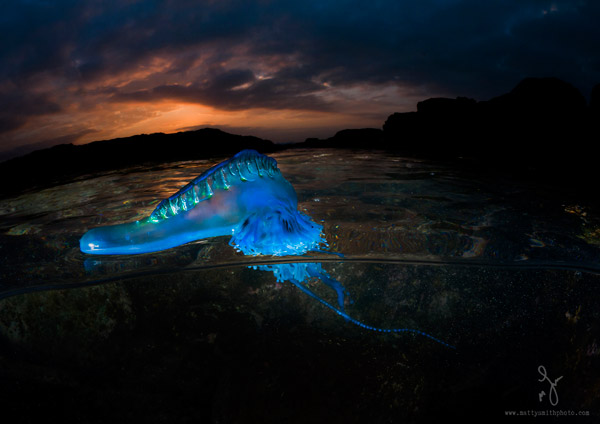 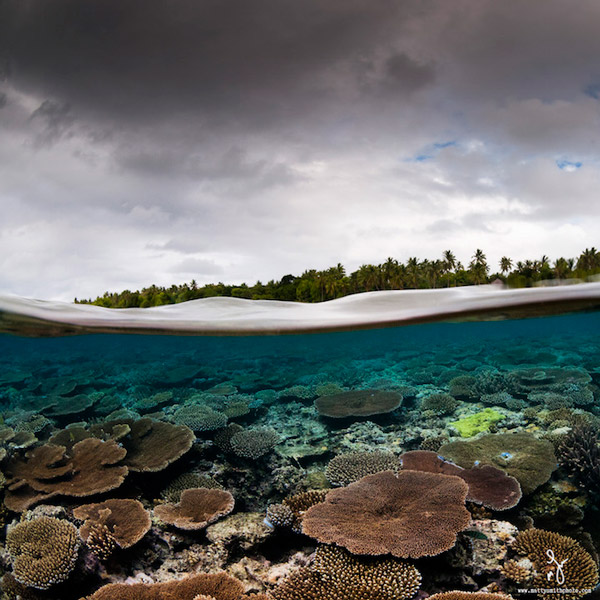 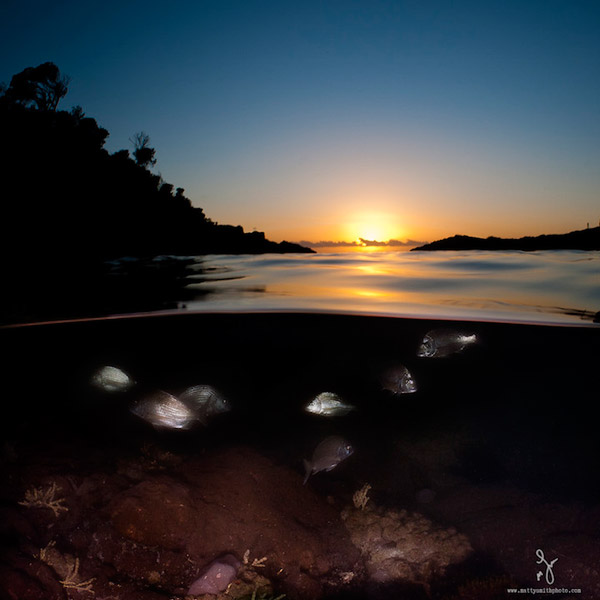 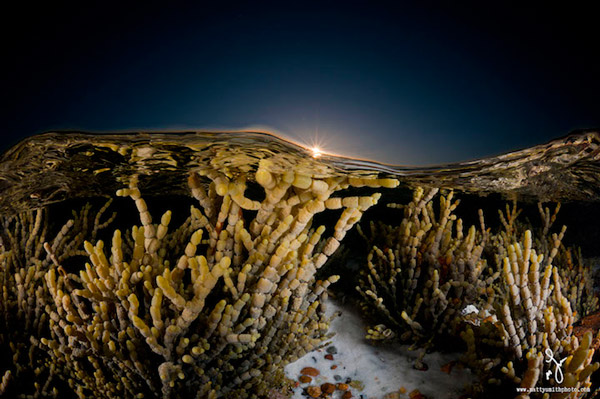 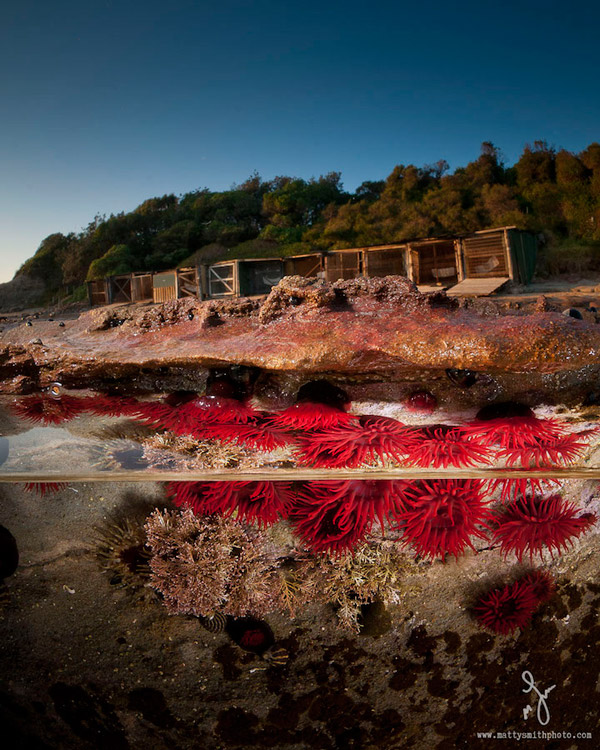 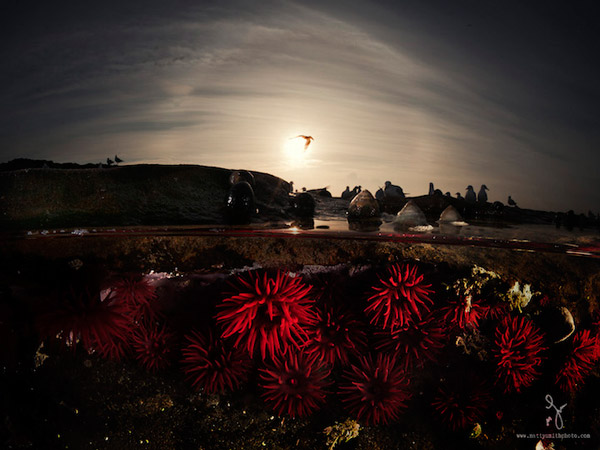 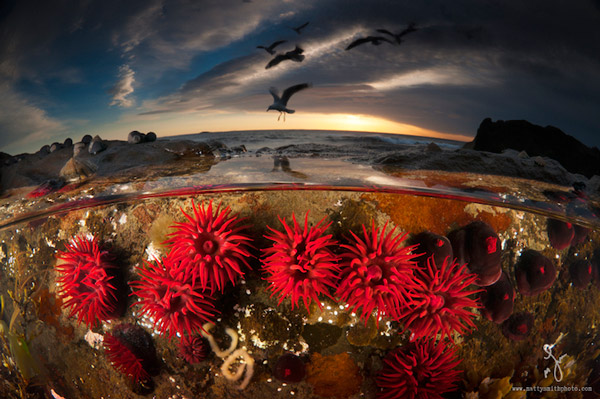 Ghostly Clouds Descend from the Sky by Vorja Sánchez

What To Consider When Investing In New Art Equipment