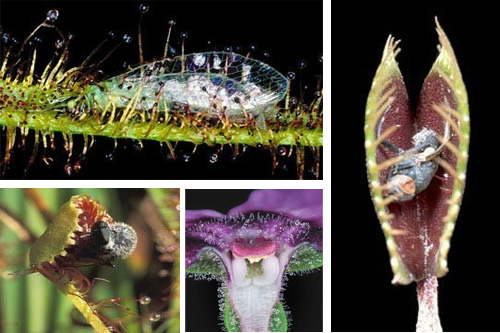 Carnivorous plants (sometimes called insectivorous plants) are plants that derive some or most of their nutrients (but not energy) from trapping and consuming animals or protozoans, typically insects and other arthropods. Carnivorous plants appear adapted to grow in places where the soil is thin or poor in nutrients, especially nitrogen, such as acidic bogs and rock outcroppings.

There are five basic trapping mechanisms found in carnivorous plants. 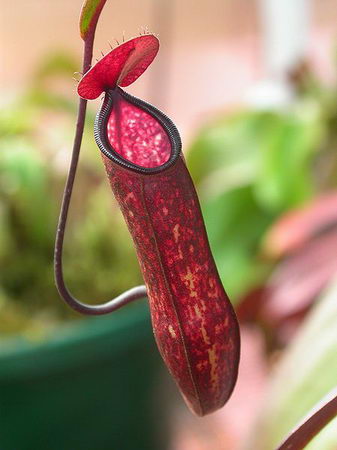 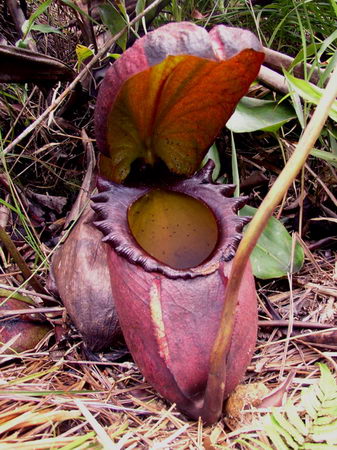 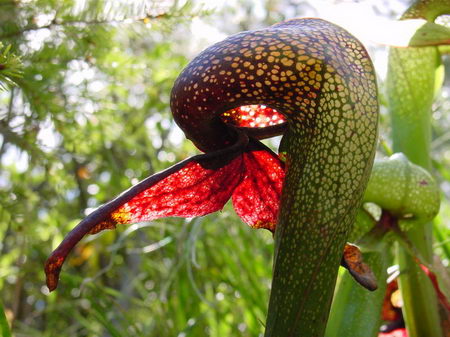 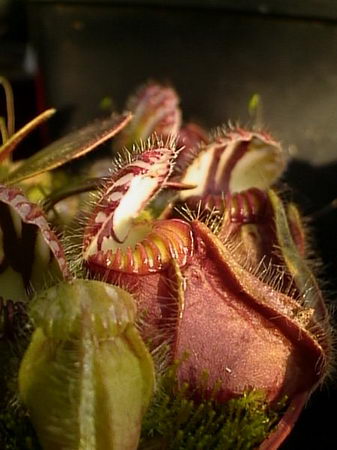 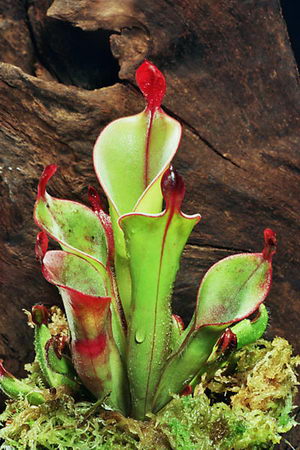 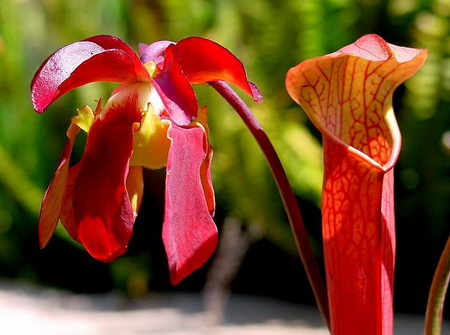 Sarracenia (the pitcher plant genus most commonly encountered in cultivation, because it is relatively hardy and easy to grow.) 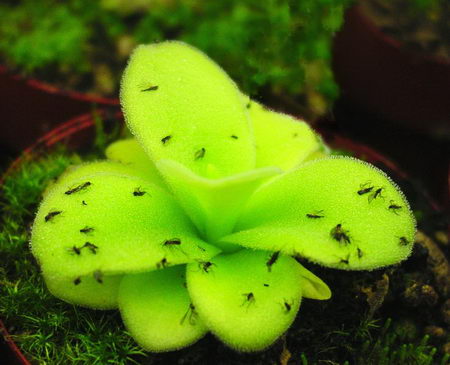 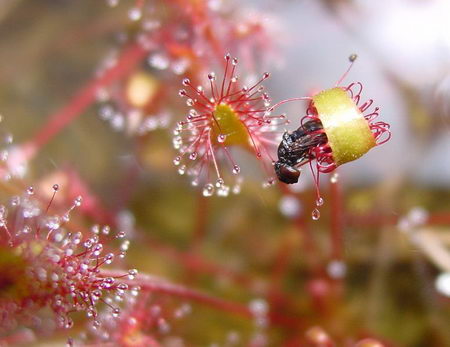 A sundew with a leaf bent around a fly trapped by mucilage. 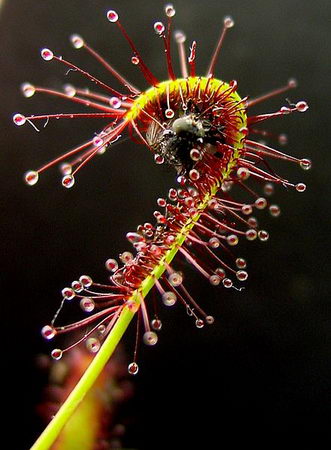 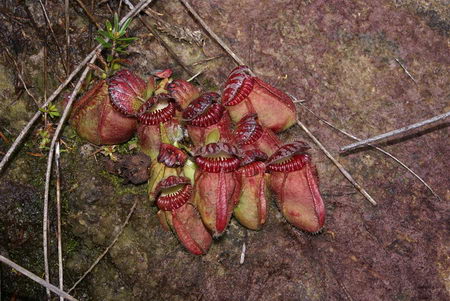 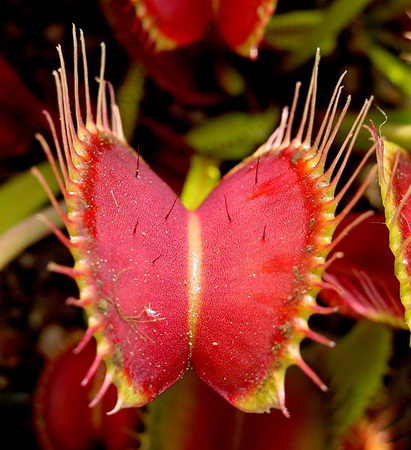 The snap traps of Dionaea muscipula close rapidly when triggered to trap prey between two lobes. 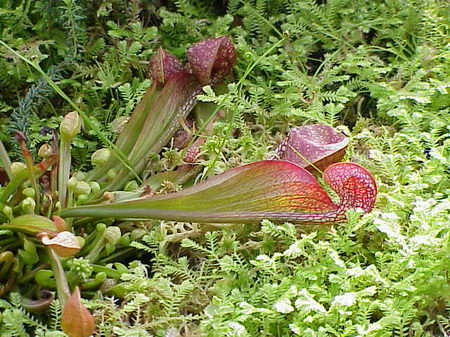 Sarracenia psittacina, also known as the Parrot pitcher plant, is a carnivorous plant in the genus Sarracenia. Like all the Sarracenia, it is native to North America. 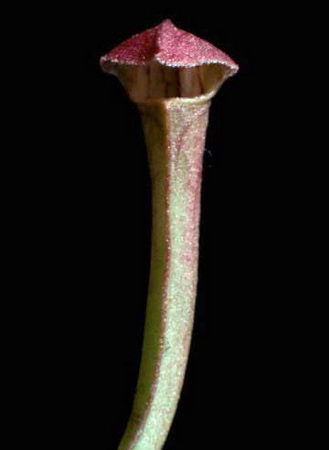 Beautiful Moment in the Life 1

Stunning Photos of Cold-Blooded Animals on Earth by Matthijs Kuijpers