London’s Natural History Museum has just concluded its annual photography event, where the museum seeks out the world’s best wildlife photography to fill an exhibition at the beloved cultural institution.

Yongqing Bao, director and chief ecological photographer of Qilian Mountain Nature Conservation Association of China, scooped the prestigious Wildlife Photographer of the Year 2019 award with his stunning photo that captured the young Tibetan marmot as it grazed in the alpine meadow of the Qinghai-Tibet Plateau after emerging in the spring from its six-month hibernation.

The fox killed the marmot shortly after the photo, titled The Moment, was taken. “This compelling picture captures nature’s ultimate challenge — its battle for survival,” said Sir Michael Dixon, the director of the Natural History Museum, London, in a statement as the winners were announced Tuesday evening. 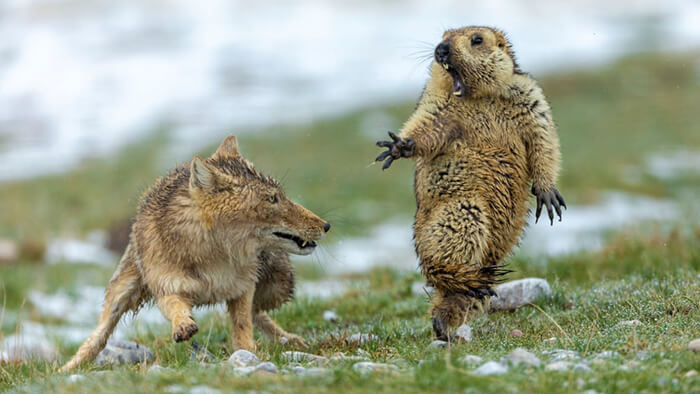 While Bao’s photo claimed the top prize, the competition has other categories like Birds behaviour, Animals in their environment. Take a look at some of the other winners below, and get a complete look at all the best photos from the competition at the event’s website. Or if you are in London, you can even see the competition’s 100 best photos in person at the exhibit that opens at the Natural History Museum on Oct. 18. 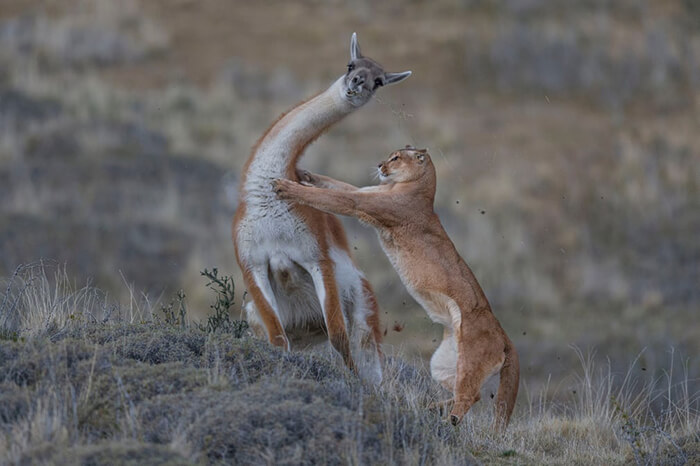 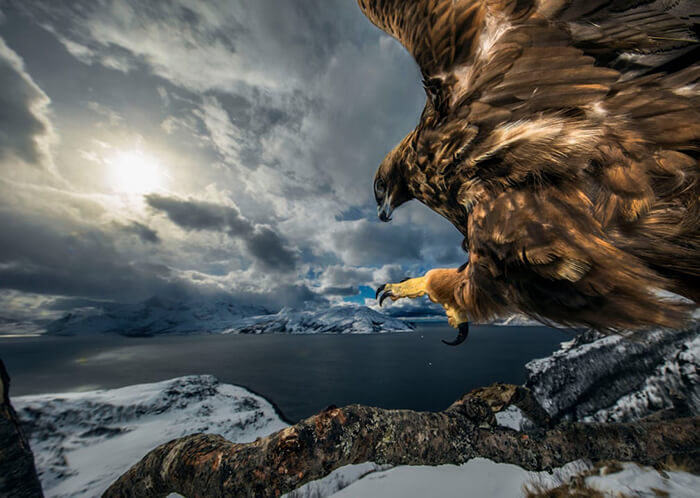 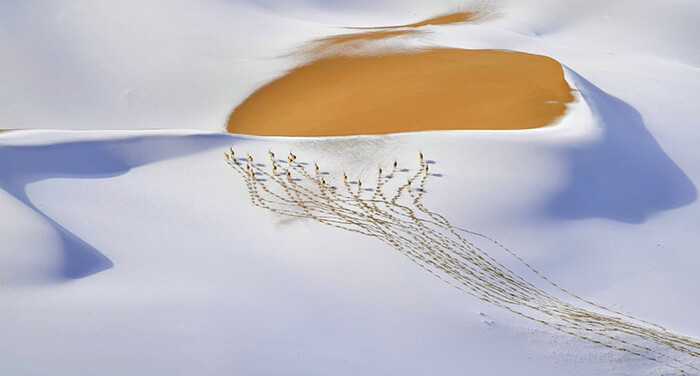 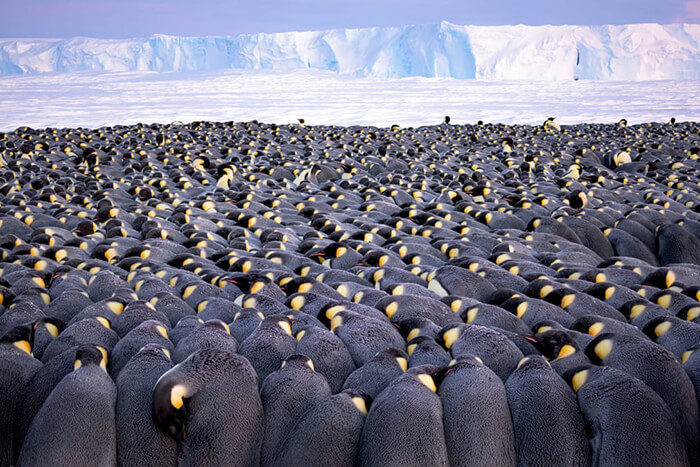 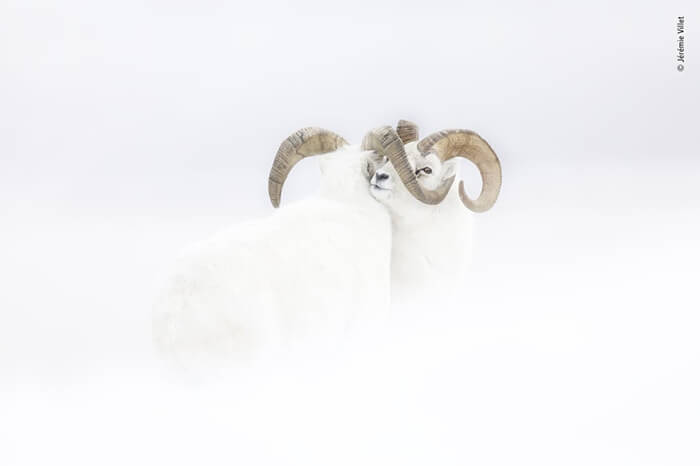 Under water winner: The Garden of Eels by David Doubilet, US 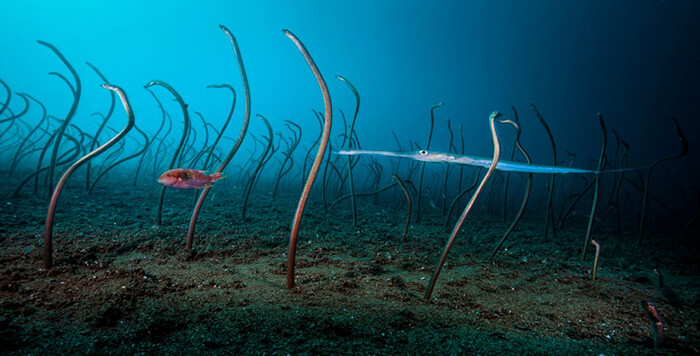 Black and white winner: Snow Exposure by Max Waugh, US 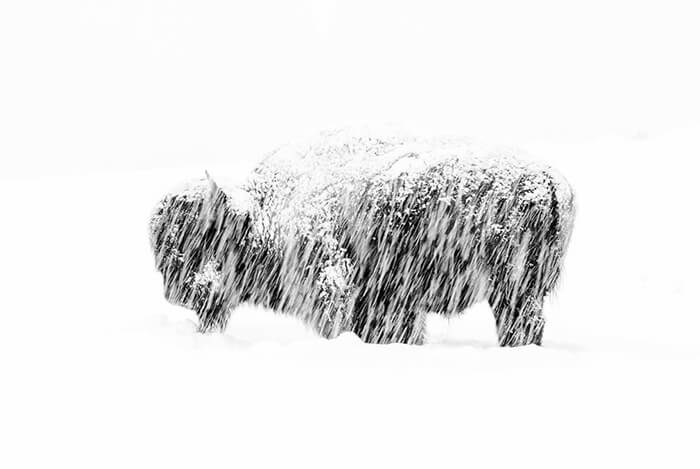 She Has Waited Too Long: Skeleton Makeup Girl by Pauline Darley

Special Gift for Valentine-Rose made by Leaf