The 25th annual National Geographic Traveler Photo Contest is coming to an end. The submissions will be accepted till June 30th, so those who want to participate, hurry up and submit your photos in one of the categories of Travel Portraits, Outdoor Scenes, Sense of Place and Spontaneous Moments. Before the final winner comes out, let’s have a peek of some of the best wildlife photos we like most. And if you are going to enter the contest, hurry up! 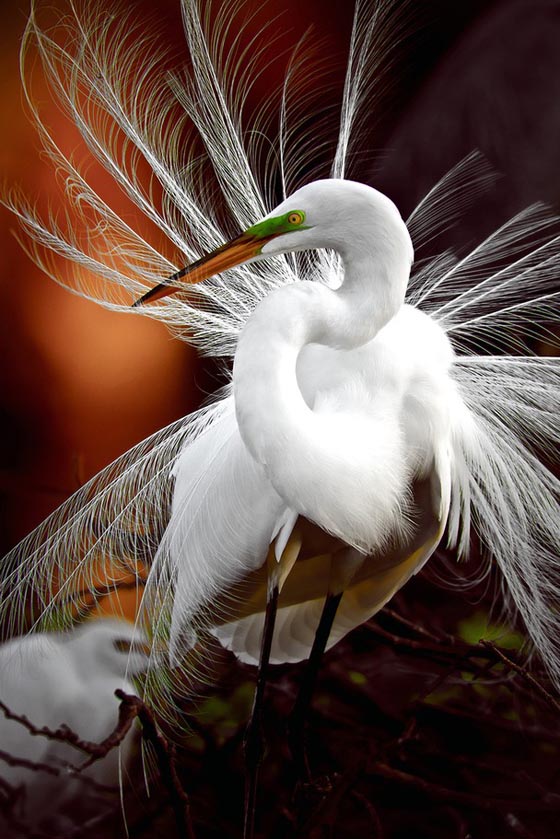 2. Fly cap for a vine snake – Photo and caption by Robin Moore 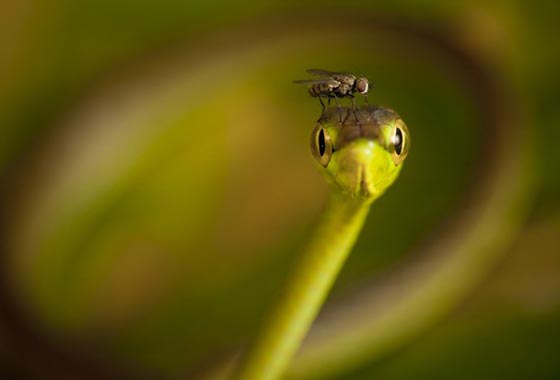 3. Curiosity of a Chimpanzee in men – Photo and caption by suzanne van dalsen

During my volunteer work at the Limbe wild life center in Cameroon, a sanctuary for primates, this chimpanzee took my interest. He was having a playfull peak at us from underneath the thence while we were working at the enclosure. 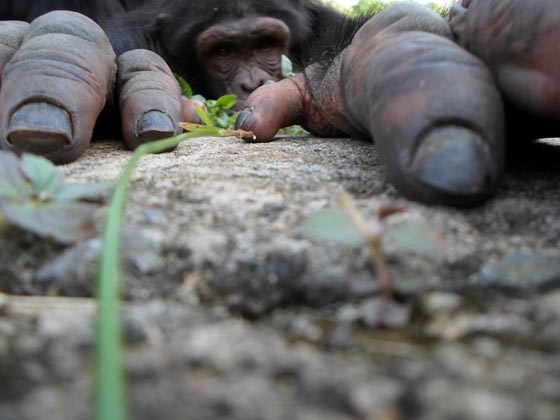 4. Fénec The soul of the desert – Photo and caption by Francisco Mingorance

The fennec, or desert fox is a canine mammal species of the genus Vulpes, which inhabits the Sahara Desert and Arabia. With its features ears, this is the smallest species of the family Canidae. It is endangered and its main threat is illegal in other countries. 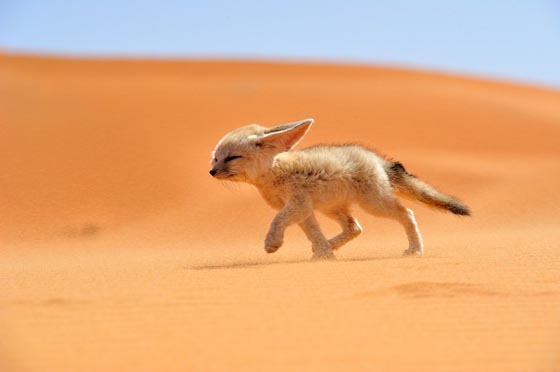 The capuchin monkey is a real ‘demon’ in the park Hacienda Napoles. eat garbage, open water taps, and steals food from visitors 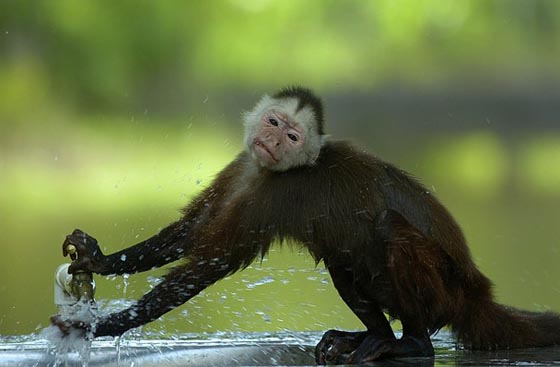 6. Eye of the Eagle – Photo and caption by John Chaney

Bald Eagles, found only on the North American continent, can fly up to 30 mph and dive for their prey at speeds of up to 100 mph. An eagle’s eye is only slightly smaller than a human’s, but its sharpness is at least four times that of a person with perfect vision. With their keen eyesight, eagles can spot fish at distances of up to one mile. Along the Chilkat River, a warm water reservoir creates an opening in the ice that provides a fresh supply of late salmon and other fish during winter months. 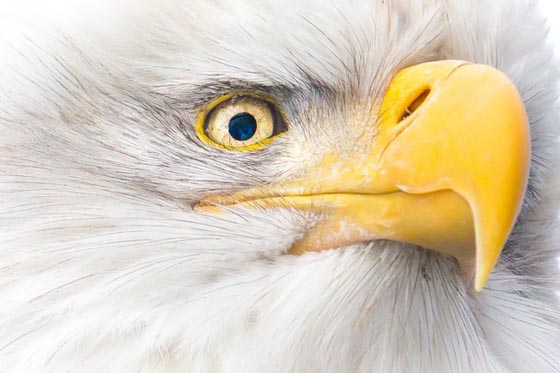 7. In Seeking Food! – Photo and caption by Nariman Noorbakhsh Sabet 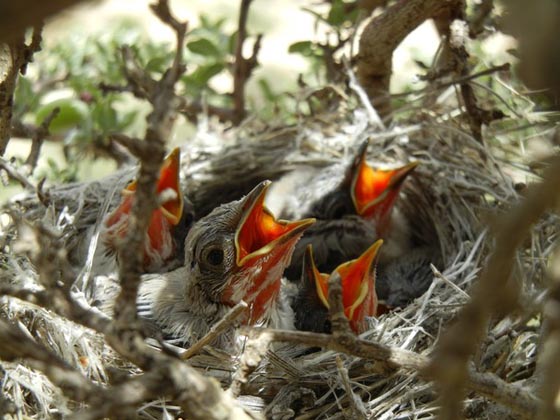 A male yellow-headed jawfish aerates the young eggs he carries in his mouth. 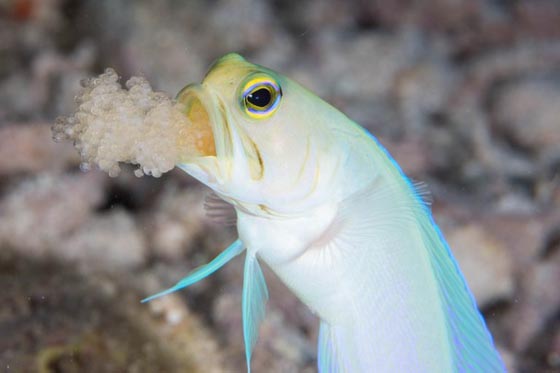 9. The power of the Criollo – Photo and caption by Chris Schmid

The power of the Criollo horses at the Cabanha Ipuã located in Paranà, Brazil. The Criollo is the native horse of Uruguay (1910), Argentina (1918), Brazil (1932) and Paraguay. It may have the best endurance of any horse breed in the world next to the Arabian. 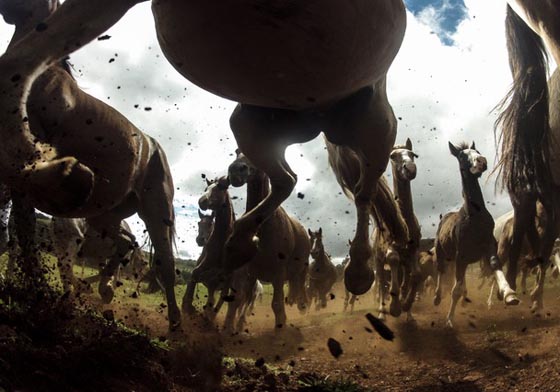 10. One Mothers Love – Photo and caption by Graham McGeorge

I love watching the affection and attention that Bonobos have for their young. They truly are a wonderful species of ape. 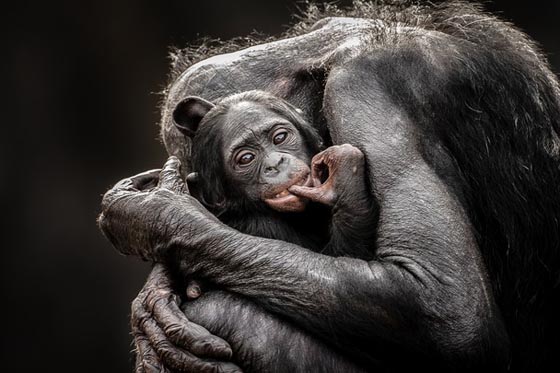 Heartwarming Photograph of Kids and Farm Animals by Elena Shumilova