Love can take many forms, but I never thought it could take the forms presented here. We will see 10 Most Weirdest marriages collected from world, in which, human not only married animal, but also objects like Eiffel Tower, Berlin Wall and fairground ride. And of course, such marriages as are allowed by tradition, or within a culture, are often symbolic or ritual, rather than the more usual recognition of a relationship.

A postman in Germany has married his black-and-white cat. The blushing ‘bride’ even dressed in white for the biggest day of her nine lives – although an actress had to play the registrar after stunned officials refused to carry out the ceremony. 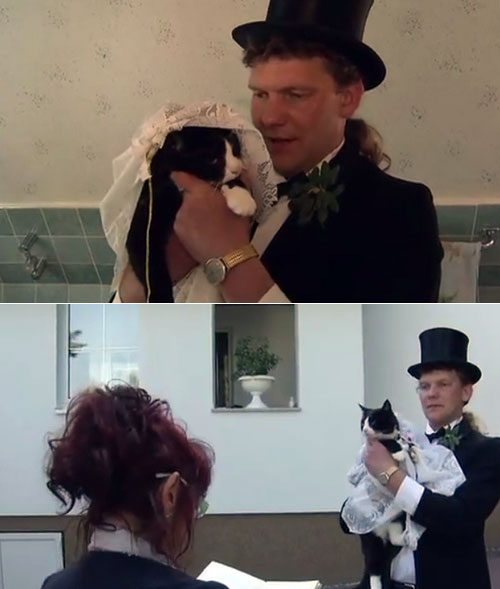 Erika La Tour Eiffel, 37, a former soldier who lives in San Francisco, has been in love with objects before. But it is the Eiffel Tower she has pledged to love, honor and obey in an intimate ceremony attended by a handful of friends. She has changed her name legally to reflect the bond. 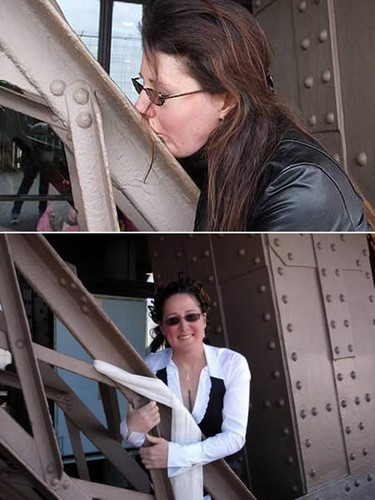 This one happened in China, 2007. A man and his photo in woman’s costume get married with the witness of more than 100 friends and relatives. 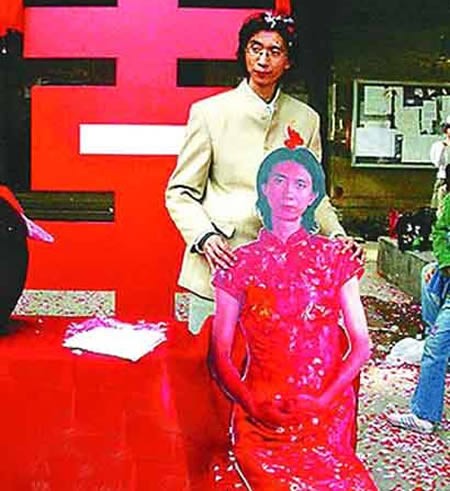 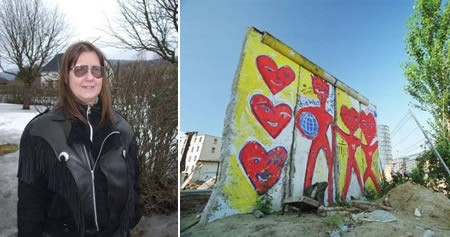 A man named Sal9000 married the love of his life in November, 2009. Her name is Nene Anegasaki, and she lives inside of a Nintendo DS video game called Love Plus. The wedding took place during a Make: Japan meet-up held at the Tokyo Institute of Technology. 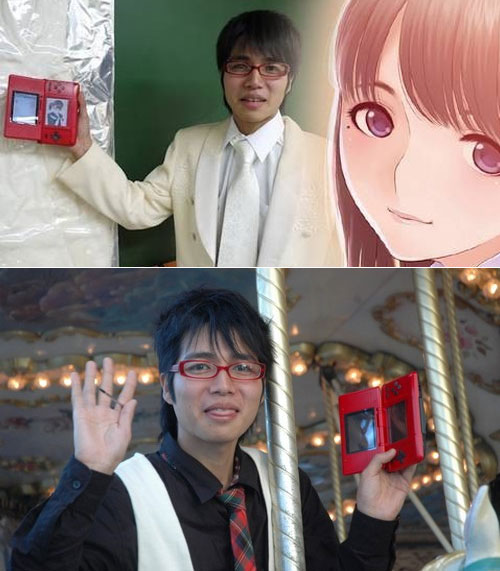 Miss Wolfe, 33, from Pennsylvania, will change her surname to Weber after the manufacturer of the ride she travels 160 miles to visit 10 times per year, according to reports. 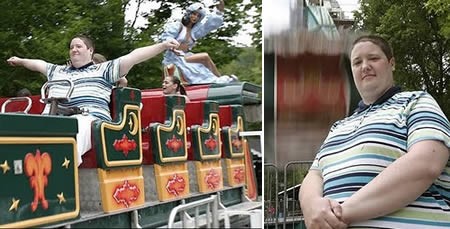 Sharon Tendler said Cindy (dolphin) was love at first sight. She finally took the plunge and proposed in January, 2006. The lucky “guy” plunged right back.

In a modest ceremony at Dolphin Reef in the southern Israeli port of Eilat, Tendler, a British citizen, apparently became the world’s first person to “marry” a dolphin. 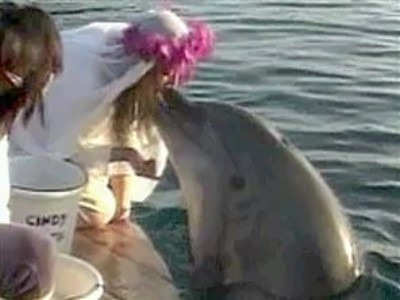 A woman, Bimbala Das, who claimed to have fallen in love with a snake got married to the reptile as per Hindu rituals in India. Bimbala said: “Though snakes cannot speak nor understand, we communicate in a peculiar way. Whenever I put milk near the ant hill where the Cobra lives, it (the snake) always comes out to drink.”

When Bimbala disclosed her idea of marrying a snake, villagers reportedly appreciated it saying the marriage will bring good fortune to the area. They also came forward to offer a grand feast for those who came to attend the marriage. 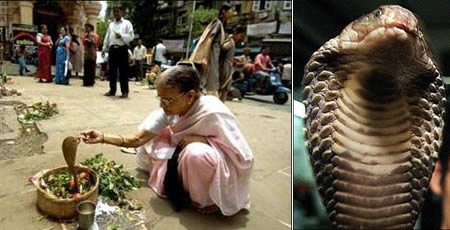 An African woman, Emily Mabou, of Aburi, Ghana, married her 18-month-old dog in a ceremony this week attended by a priest and local villagers. 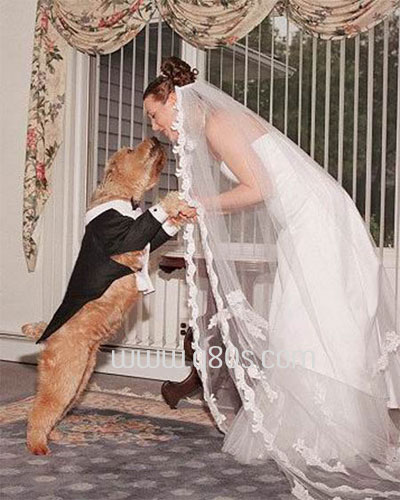 Lee Jin-gyu’s beloved pillow has an image of Fate Testarossa, from the ‘magical girl’ anime series Mahou Shoujo Lyrical Nanoha. Lee is completely obsessed with this pillow and takes it everywhere. He has wed the pillow in a special ceremony, after fitting it out with a wedding dress for the service in front of a local priest. 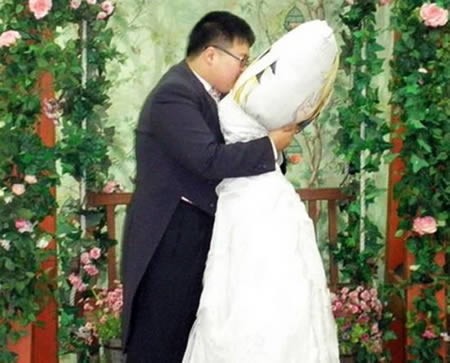 Swim with Jellyfish, no kidding!

The Next Level in Portrait Photography

2 thoughts on “10 Most Weirdest marriages”