Using vehicle an advertising medium has brought forward some of the most creative ads. In today’s post, I’ve rounded up 20 Clever and Creative Advertisement on Vehicle , hope you enjoy. 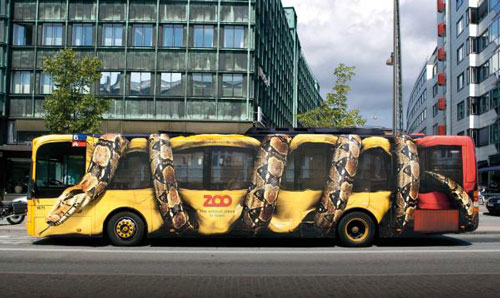 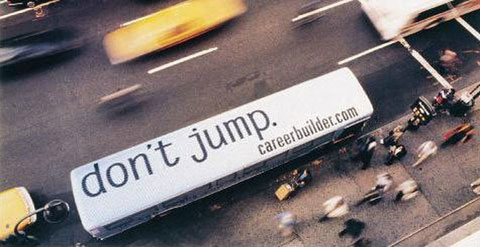 The commercial titled Airport Bus Bern was done by Neue Lgk advertising agency in Switzerland. It was released in the June 2009. Business sector is Transport, travel & tourism. 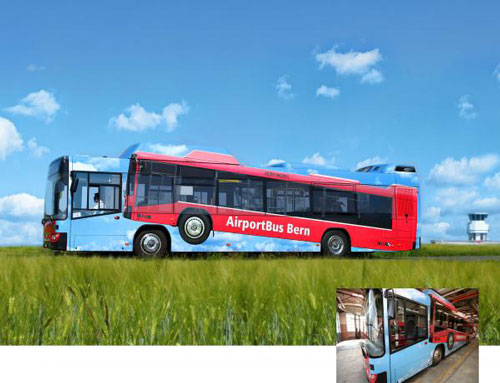 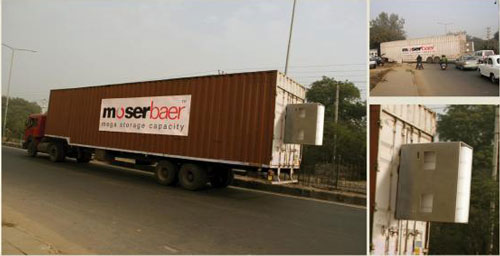 The commercial titled Accordion was done by RKCR/Y&R advertising agency in United Kingdom. 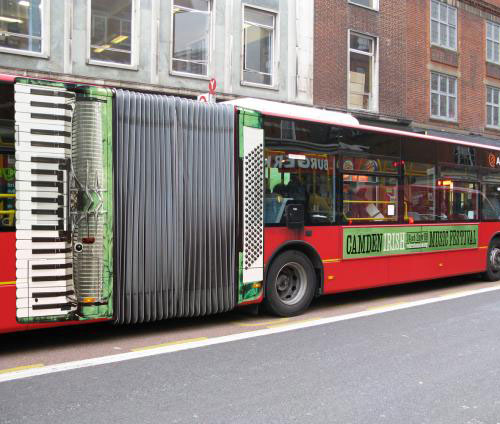 Grey Amsterdam asked people not to turn their buses into garbage trucks. 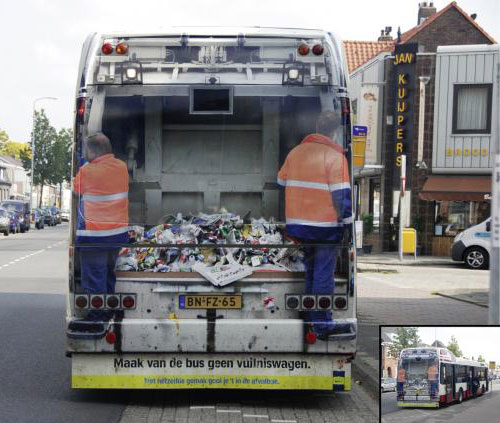 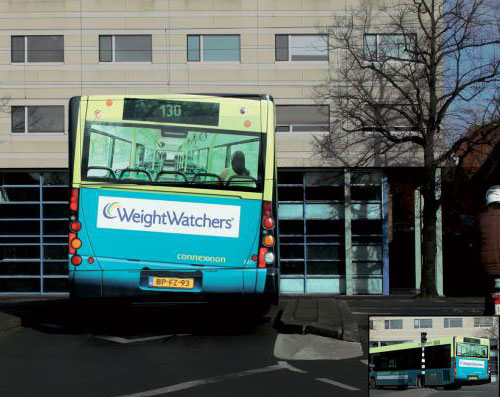 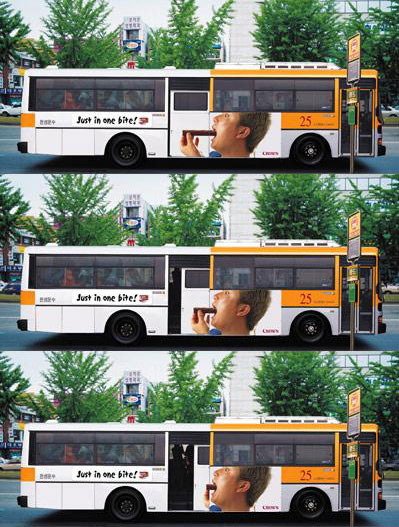 The commercial titled Wallet was done by FALTMAN & MALMEN advertising agency for in Sweden. 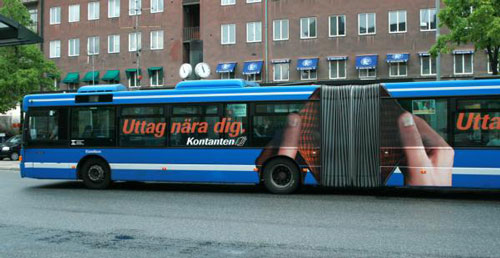 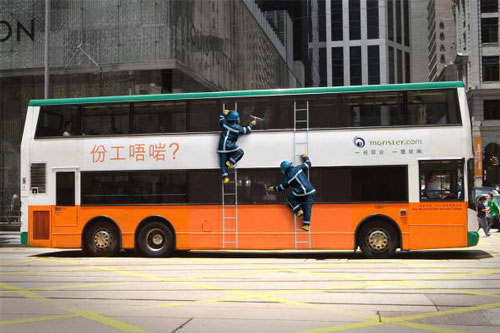 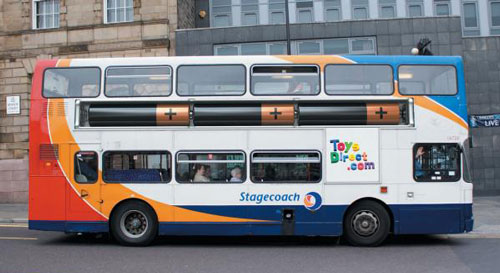 The bus has been used to show a house full of girls having fun with an AXE guy. It turns the bus into one of those Las Vegas strip limos. 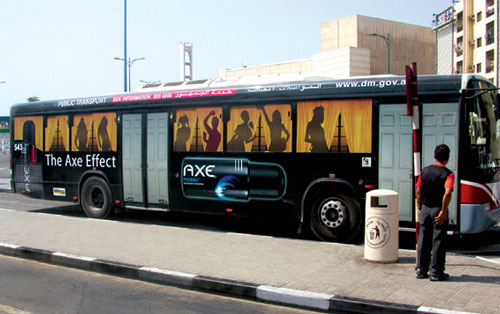 Built for the kill. Now on National Geographic Channel. 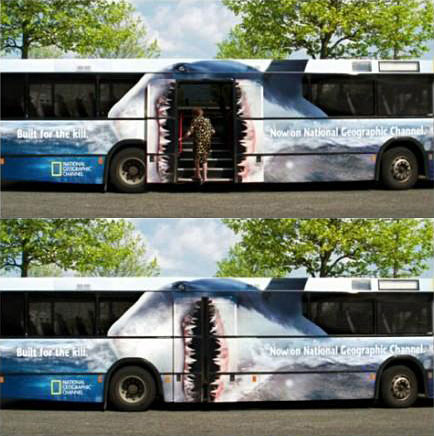 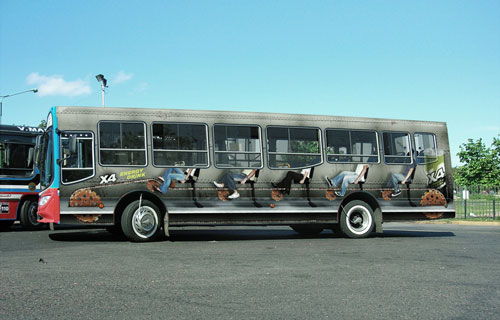 Belt up and Shape: Demonstrate how the OTO Trimax helps to reduce one’s waistline. 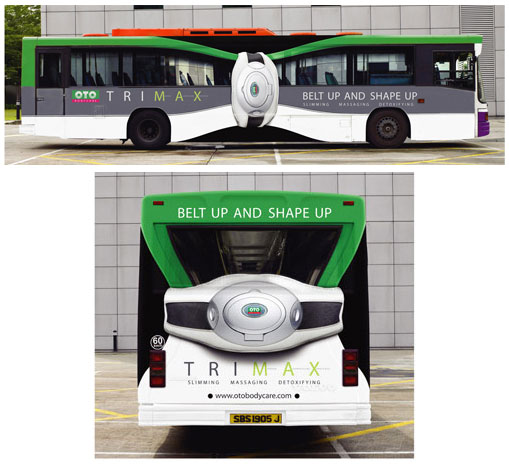 How much can one small bottle clean? 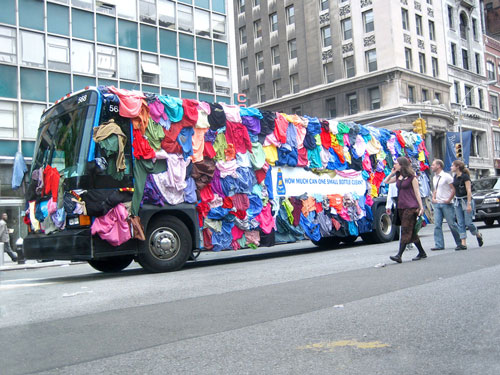 They were asked to show how MediMax carries Braun PocketGo shavers in an interesting and memorable way.

Stickers were positioned on the floors of buses and trams within the joints separating the cars of each section. When the bus or tram made any changes in direction, the shaver moved up and down wich made the shaver look as if it were shaving the face. 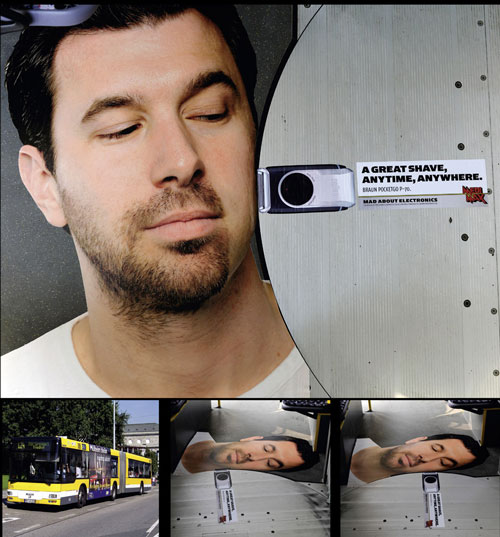 Different, but i believe a little dangerous….people shpould be concentrating on vehical control not reading. But I bet if you ever see this type thing, you got to be stoned to stare at this till the end. 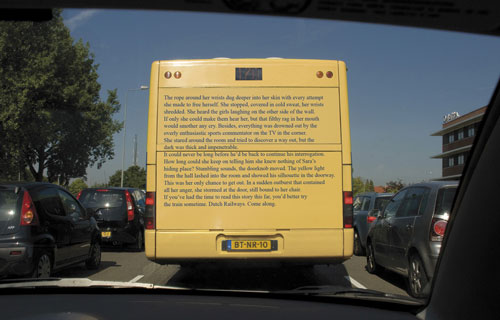 Everywhere is a catwalk.

I like this ad it show that you have pair of model’s leg that you can show-off! hahaha nice one “Shave your legs and everywhere is a runway for u” 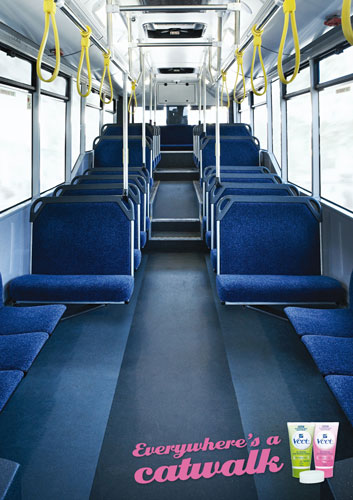 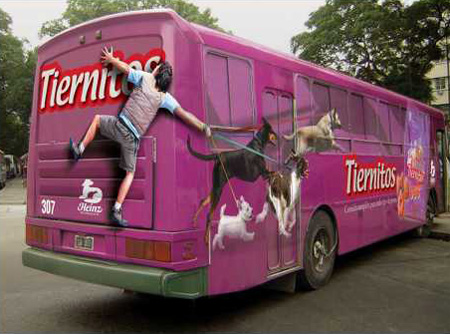 Beautiful Scenes Made From Clouds and Silhouetted Shapes by Lân Nguyen

1 thought on “20 Clever and Creative Advertisement on Vehicle”