More or less, we see many funny animal photos on internet. Some of them are so amusing and just make us wonder maybe animals are good comedy actors/actresses by nature? Apparently, comedywildlifephoto.com has the same thoughts and try to find the best comedy performer among those wild animals.

Now in its third year, the Comdy Wildlife Photography Award 2017 has been finalized and winners have been picked up from 3,500 entries. Maybe from the photograph skill part, these are not the best photos but they are for sure the most vivid and eye-catching ones. As the site mentioned “Go out and photograph, wherever you are… a squirrel could win the competition. We want to raise awareness of conservation of all animals all over the world, so wherever you are, take pictures of those wilder things!” 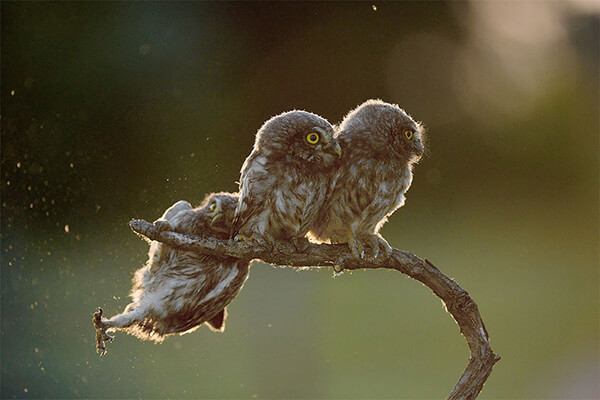 “The Laughing Dormouse” by Andrea Zampatti 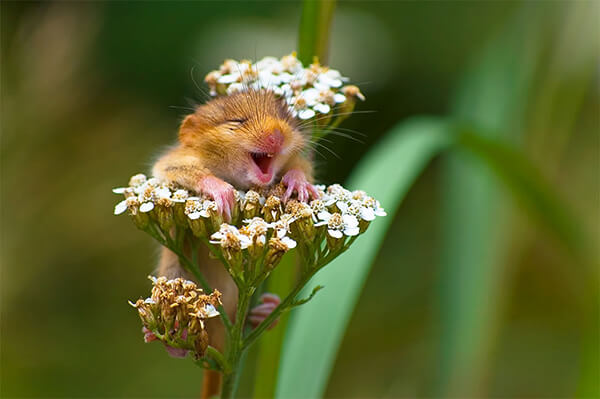 “Slap in the face” by Troy Mayne 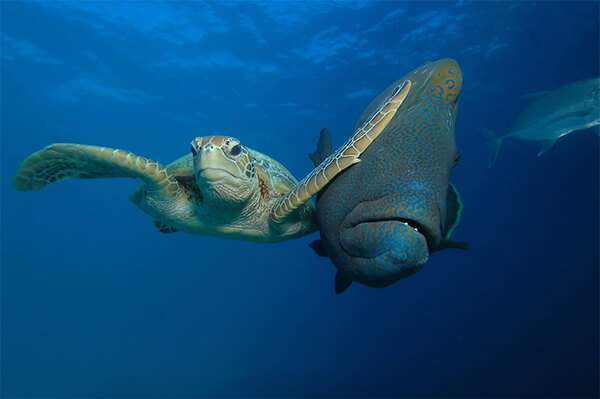 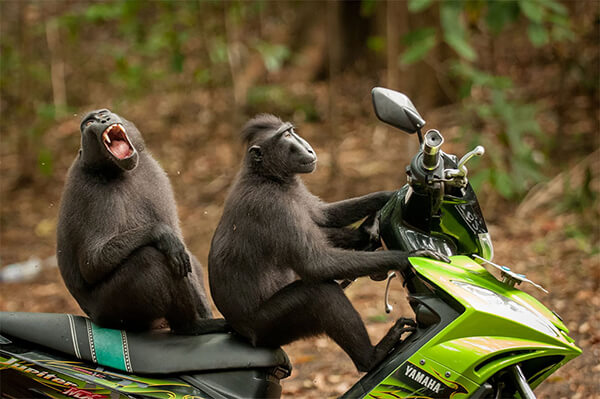 “Mudskippers Got Talent” by Daniel Trim 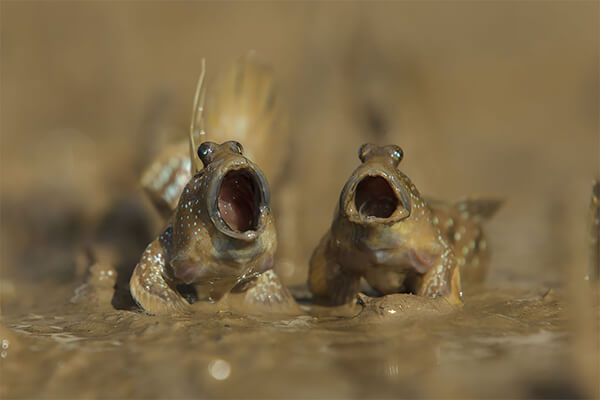 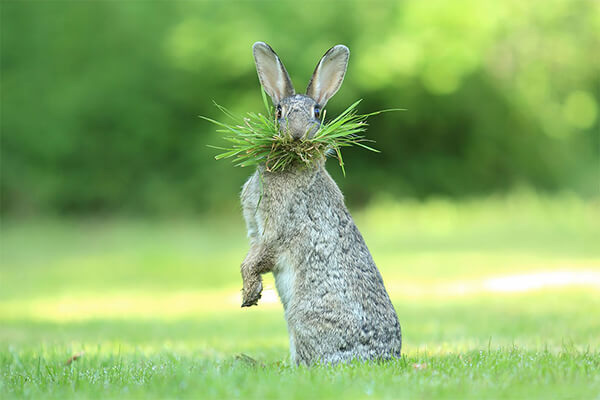 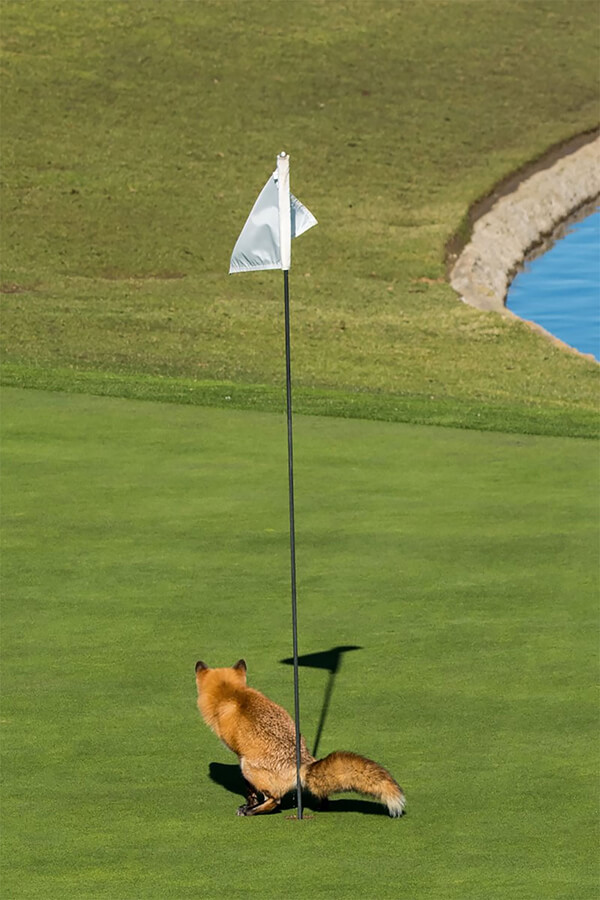 “Take me to church” by Carl Henry 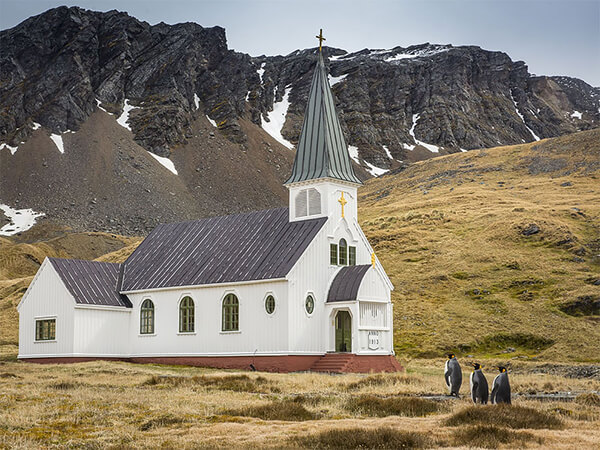