DIY (also known as Do It Yourself) refers to the act of handling certain levels of craftsmanship and hand jobs on your own as opposed to outsourcing it to professionals. These can include plumbing, carpentry, and welding jobs.

Everyone interested in DIY needs to have possession and understanding of certain tools that can make DIY activities easier. Some of these tools include power tools.

Some affordable power tools every DIY enthusiast should know include:

Drills are a very unique type of power tool. There are several types of drills based on size, functionality, and several other characteristics. For instance, there are cordless drills that do not need a cord to connect them to power sources while others need cords. Some drills are portable (handheld) while others are stationary. 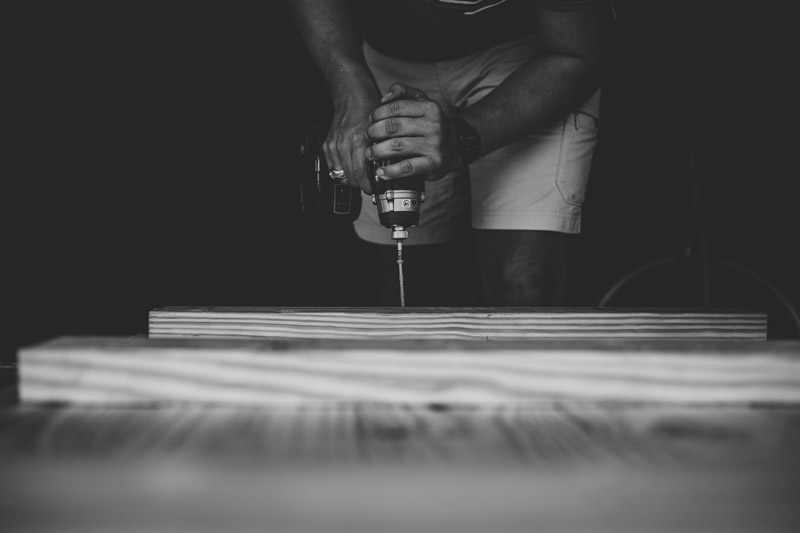 Regardless of what classification a drill falls under, it works with the same principle. This principle involves utilizing its connection to power to be able to rotate at high speed. This rotation speed enables the drill boreholes easily into surfaces like the wall, wood, metal, and the likes, saving the user time and energy.

Power saws are basically saws that have become motorized to make their effect and work output increase exponentially. There are so many types of power saws such as the circular saw, miter saw, table saw, and many more. These saws are classified according to whether they are stationary (fixed) or portable (carried by hand). Another method of classifying power saws is based on the type of material they can cut (not every power saw is strong enough to cut everything).

No matter the type of saw though, most power saws have a circular blade that rotates at such an amazing speed when connected to a power saw. This makes it so easy to use because the rotating power ensures that all the user has to do is connect it to power and bring the material to be cut in contact with the saw. 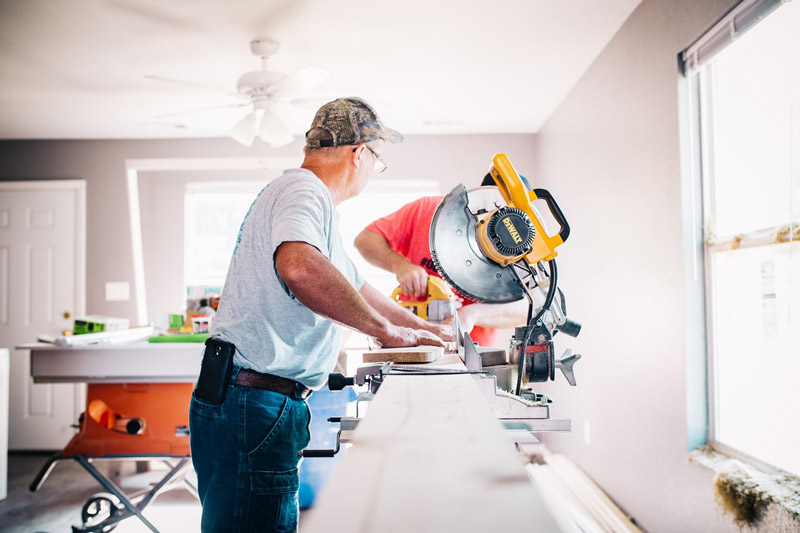 Angle grinders are a portable (can be handheld) type of power grinder that can be used for grinding (as the name implies) and polishing.

Angle grinders are mainly used in polishing materials made of metal but their use can also be extended to materials such as concrete. A benefit of it being a handheld or portable device is the increased mobility. This mobility gives the user a greater chance at performing more precise operations than would have been possible if the device was designed to be stationary (as other grinders are).

Nailers are a very unique type of power tool. This tool, when connected to a power source, is used to fasten nails into the wall or any other surface you want to nail things into. Nailers are basically a motorized replacement of a hammer. 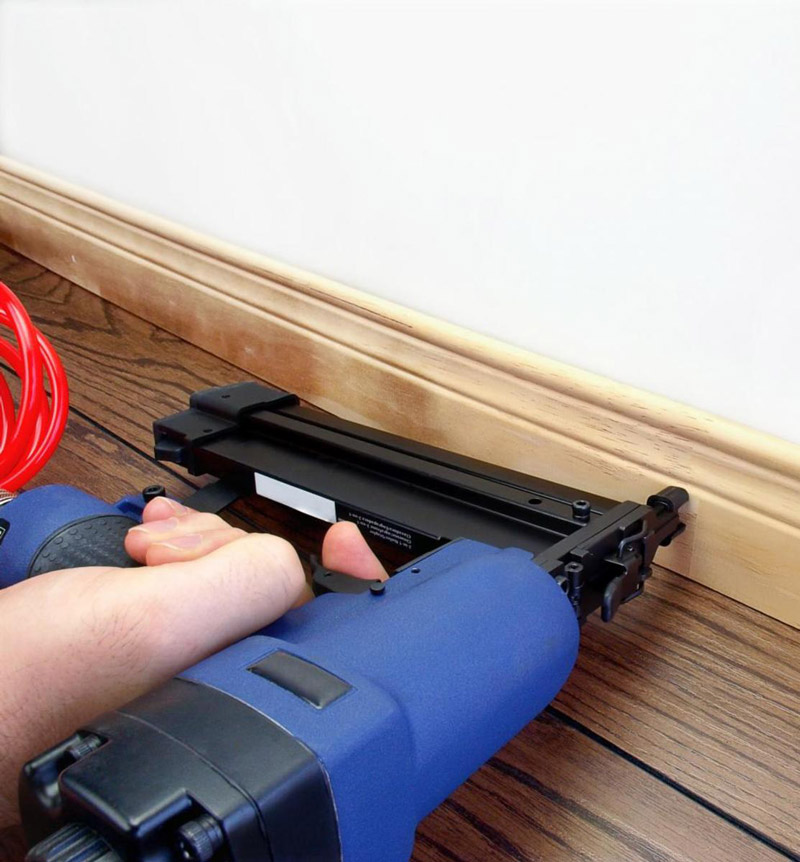 Nailers are often handheld and the nails or clips are usually fastened into it. When the nailer has been placed on (or close to) the surface you want to nail things on, all you need to do is push a button (reminiscent of hitting the nail with a hammer) and automatically, the nail or clip is fastened to the wall or surface. This is a much more convenient alternative to using hammers.

Power tools are tools that function when connected to a power source. These tools are designed to make life easier for the DIY enthusiast hence their recommendation.