Selected from 139,544 images from 166 countries, The World Photography Organization (WPO) just announced the shortlist for the 2014 Sony World Photography Awards. The final winners will be announced in 30 April in London this year, but for now we are going to show you some impressive photos under the category of “Nature & “Nature & Wildlife””. You can check the whole eclectic selection on worldphoto.org for this competition. And if you want to see those photography in person, they are presented at Somerset House, London from 1-18 May as part of the 2014 Sony World Photography Awards Exhibition.

The knight and his steed, a tropical capture in Costa Rica. By Nicolas Reusens 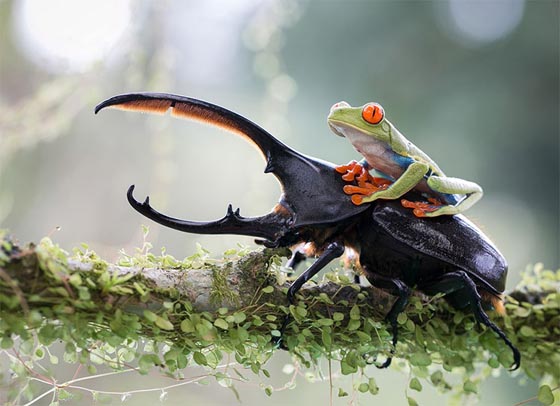 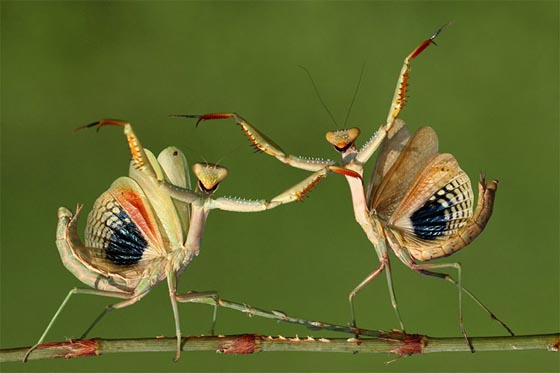 Giraffes in the Masai Mara Reserve, Kenya. By Richard Garvey-Williams 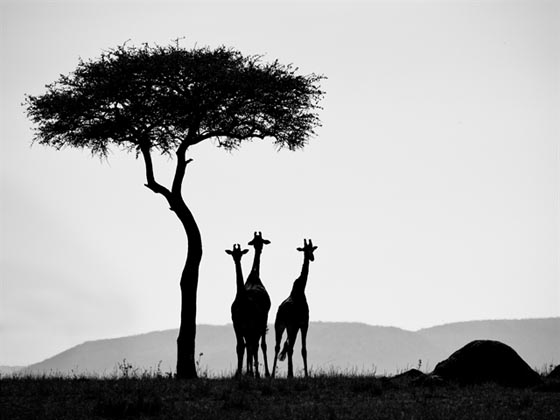 What are you staring at!? By Chin Boon Leng 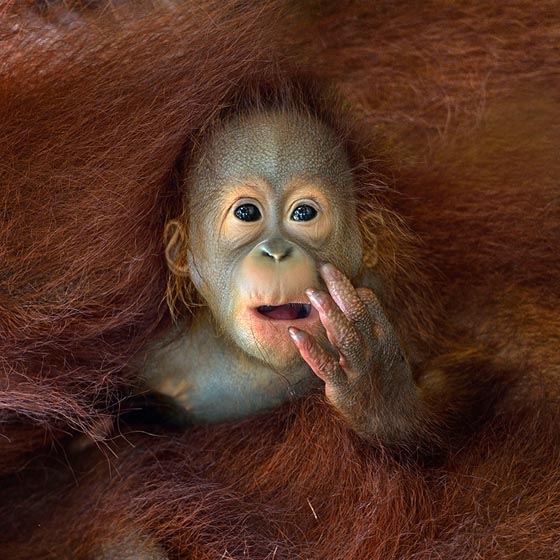 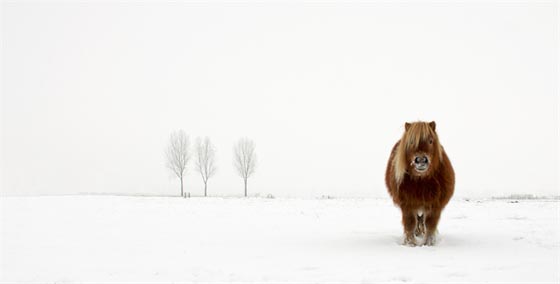 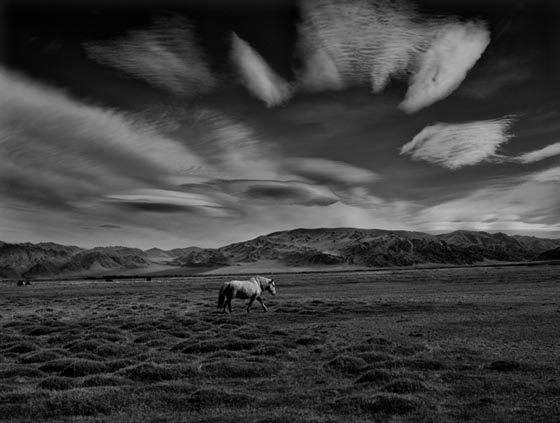 Jump of life. By Bonnie Cheung 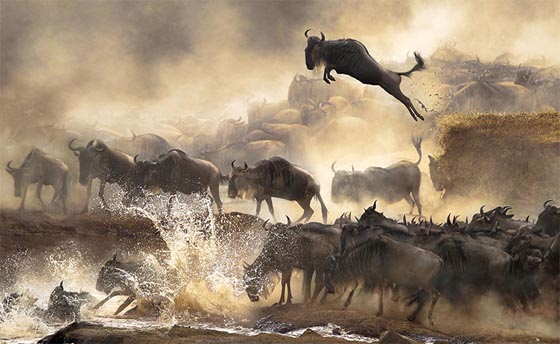