In most times, the mood of enjoying a fancy berry dessert will be light and pleasant. But it probably won’t be the case when you are served the plate by Japanese Twitter user ico（@ptichika).You can feel the terror especially when you are fans of the grim fantasy anime and manga classic Berserk.

That’s because ico’s raspberry mousse treat fashioned after the Crimson Beherit from Berserk! ico’s expertly crafted berry dessert is a very realistic looking edible version of a Crimson Beherit, which is a spiritual stone key that links The Astral World and Physical World in the universe of Berserk. The iconic dark fantasy anime and manga by the late great Kentaro Miura.

The mousse appears to be crying bloody tears and screaming in anguish as the Beherit does in the series. Although I have no idea how it taste like, it is definitely terrifying sight to behold!

Besides this bloody version, ico also whipped up a Beherit inspired coffee jelly dish before. Even that one looks quite spooky as well. Personally, I still think the bloody version is more disturbing. Now the question is, do you want to try such kind of dessert? 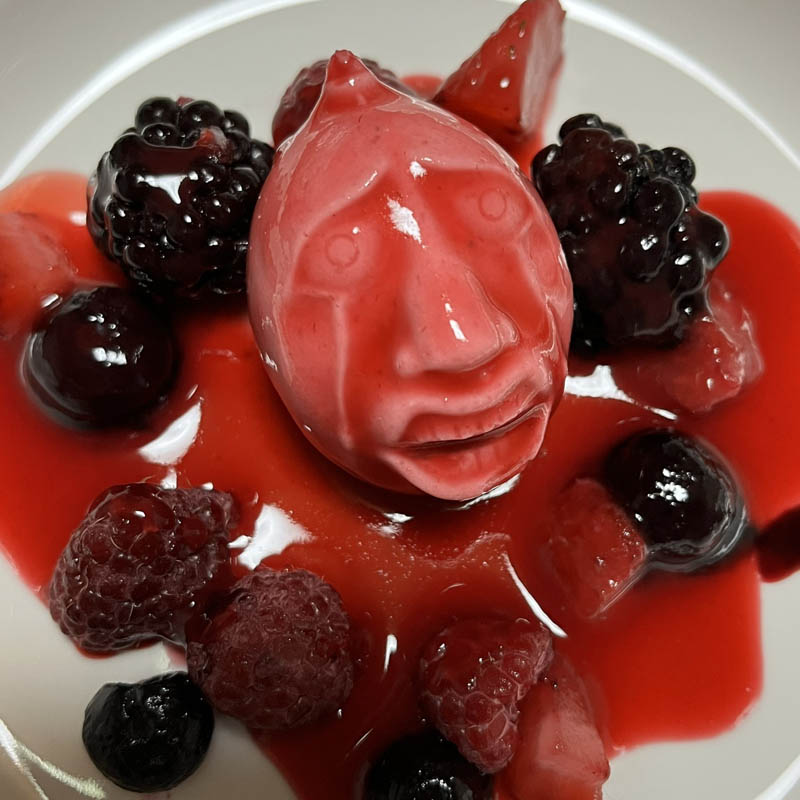 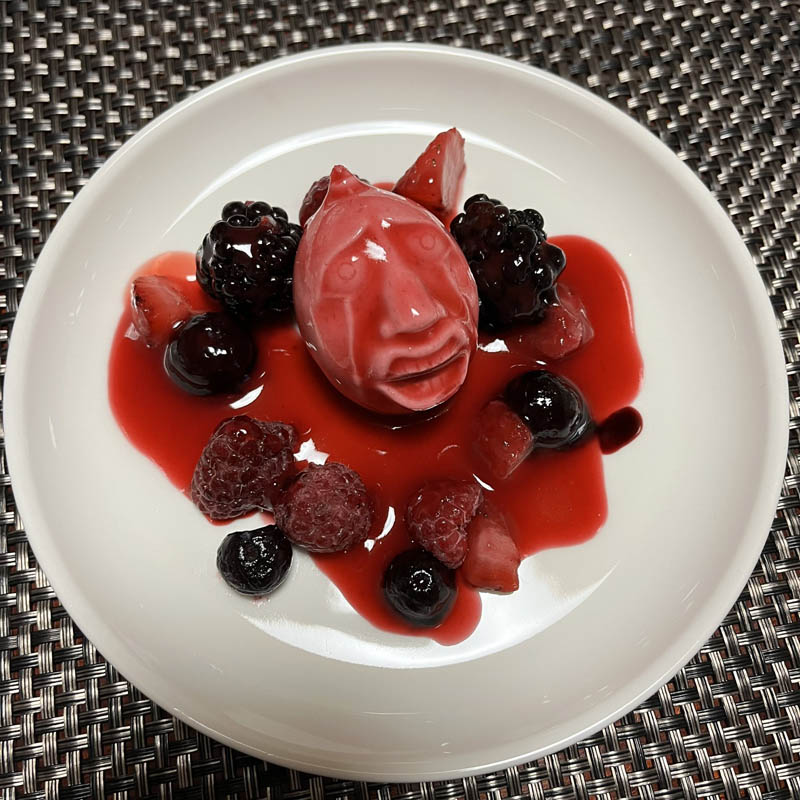 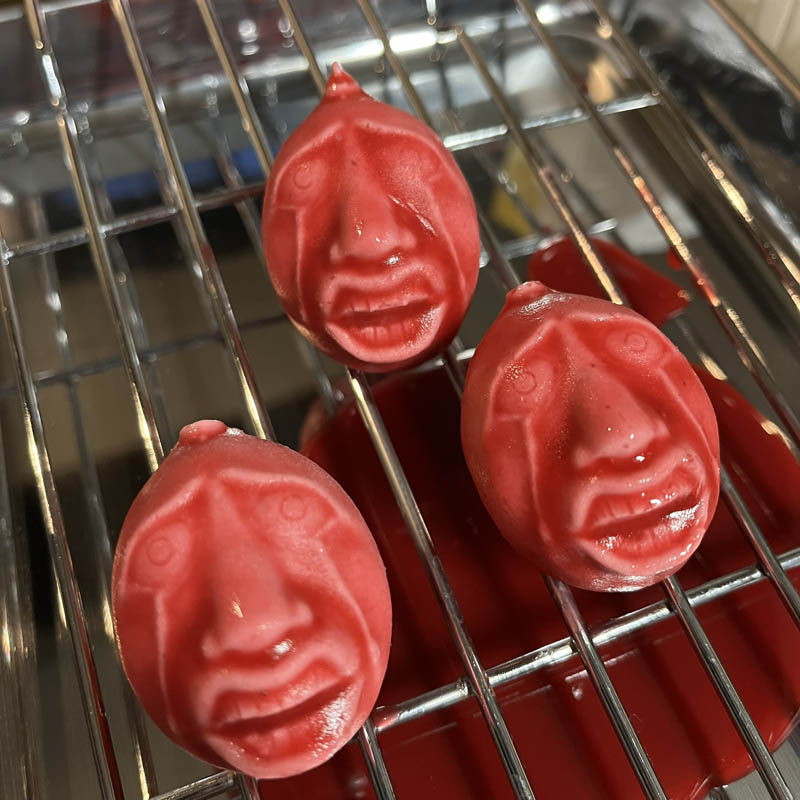 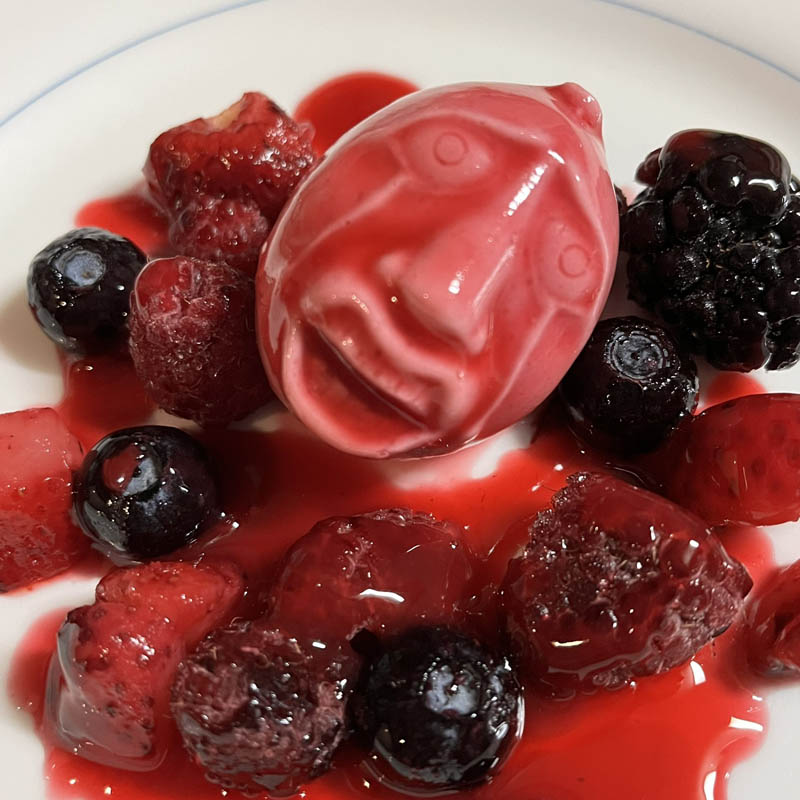 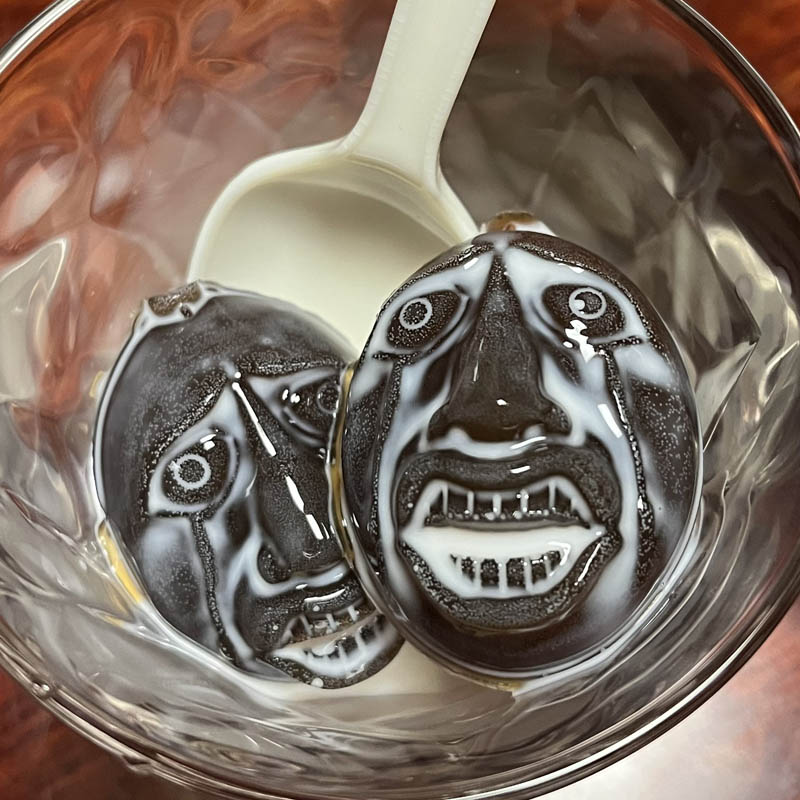 6 Stationery Essentials For School or Work