Few forms of folklore or popular culture are as persistent and constantly evolving as board games. There are infinitely more media today with which to re-approach this pastime, or re-create it. The games range from bingo to Monopoly’s hybrids found all over the world. Although sometimes associated with kitschy things in the popular marketplace, the origins of board games is royal and goes far back in history — think of chess and its origin in ancient India. 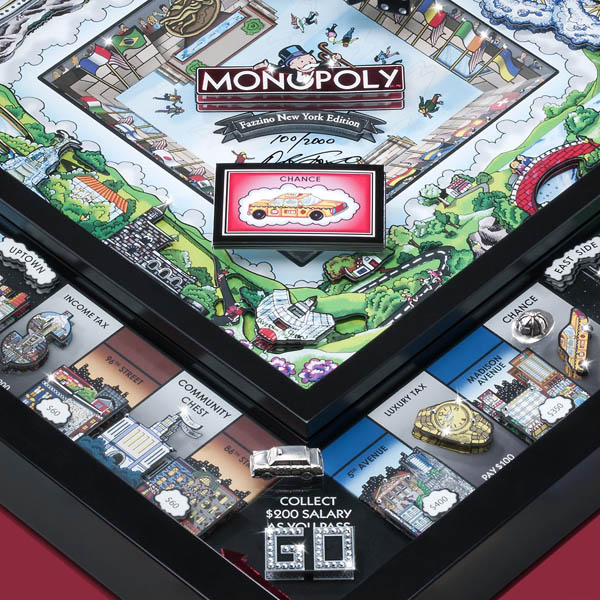 Since there are so many new ways and materials with which to produce things such as games — let alone offer them free and online with digital media’s magic tools — the art of making board games is having a revival, again (it has had many, given its longevity throughout successive waves of industrial and technological development). Any game, we should think, that is conceivable presently is possible to make — even if it includes special effects!

Beyond Design to Mind Blowing

If a good board game is like a screen, a window, to a small universe with unique rules and its own style of artwork, then even simple games like bingo can be reborn in new media. Even in the traditional paper board format, with cards and or pieces that are moved about it, or, plastic molded games (often of the most mass-market sort), great innovation is taking place.

Today you can find a game based upon guessing the film Pulp Fiction’s characters on a unique board with standing pieces in a grid each bearing a starring face. There is a communist version of Monopoly that has been a huge commercial success. The plot of the TV show Lost has been translated into a beautifully minimal and abstract board game.

There are other games that do not rely upon prior forms of entertainment and create their very own universes. The simplest of games, like bingo, can be completely reconceptualised in the online space — as many mobile bingo players already know, as they chat happily with ‘roomies’ who are also daubing their own digital bingo cards. 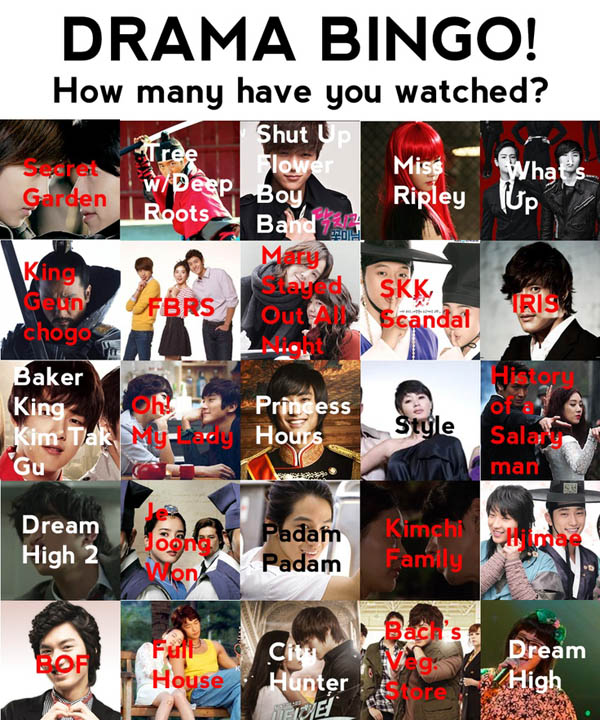 For example, Lucky Cow Bingo and many, many other crazily inventive sites are not what you would think of as your granny’s sort — and yet grandmothers as well as a wide diversity of others are playing these highly interactive and social games. A constant stream of them also take home tidy little nest eggs in the real-cash versions of online bingo. It’s just one example that illustrates the point that the dimensions of the traditional board game are unlimited in this day and age.

Things You Should Get in Order Before Your Wedding