Smokers know the damage caused by their habits. However, they find it hard to quit their unhealthy, damaging habit. That’s because of the addictive nature of the nicotine in tobacco. But, with a little pushing, some smokers have finally managed to quit. This push comes from creative anti-smoking ads. Advertisers have come up with innovative ads whose graphic images show the damage that tobacco smoke causes to them and their loved ones.

But, do anti-smoking advertisements work? Well, the answer to this question is not simply yes or no. However, these ads are a cost-effective way of deterring new smokers from starting the habit. This is particularly the case for the youth. Nevertheless, these ads require a lot of time to change the minds of the audience.

What most of these advertisements do is create awareness of the damage caused by smoking. When these ads repeat this message severally, it eventually finds a place deep inside the unconscious minds of the audience. And, after the message has built up in the mind of a person, it might compel them to stop smoking or switch to using the best vape mod from vapingdaily. Though this might seem like a person’s idea, it could be the tough job done by the creative anti-smoking advertisements.

But even when a person decides to stop smoking, the journey is never easy. That’s because nicotine is a highly addictive substance. An attempt to reduce the number of cigarettes a person smokes per day or quit is faced by serious nicotine withdrawal symptoms. These include intense nicotine cravings, tingling in the feet and hands, sweating, abdominal cramping and nausea, coughing, headaches, sore throat, gas, and constipation. Nevertheless, it’s still possible for a person to quit smoking with the influence of creative anti-smoking advertisements.

The urge to light up a cigarette is powerful for people that have been smoking for a long time. That’s why most people are turning to vape when they quit smoking traditional cigarettes. Vaping entails the use of vape mods or electronic cigarettes to inhale or exhale vapor or aerosol that is produced by these devices. So, instead of inhaling and exhaling smoke, a vaper inhales and exhales the vapor.

Vaping does not involve combustion. As such, no smoke is inhaled or exhaled. For this reason, some people consider it safer than smoking. What’s more, some vaping devices allow users to adjust the amount of nicotine they consume. That means a vaper can reduce their nicotine consumption gradually and eventually quit. In addition to switching from vaping smoking to vaping, there are other ways a person can quit smoking. They include the following:

Doing something that beats the urge to smoke is always the best approach. If nicotine cravings become unbearable, try the above methods. Some people have managed to quit gradually by using the best vape mods or therapies that deliver nicotine into their systems. So, if cravings become too difficult to bear, remind yourself that other people have managed to quit. When the desire to quit is combined with the messages delivered by creative anti-smoking advertisements, a person can eventually quit.

Advertising agencies have come up with many anti-smoking ads. The majority of these ads are paid for by organizations that run anti-smoking campaigns. Some of these hands have succeeded by making some individuals quit smoking. Others have prompted smokers to reduce the number of cigarettes they smoke or switch to alternatives like using the best mods.

Here are examples of these ads:

1. Smoking Is Not Just Suicide. It is Murder 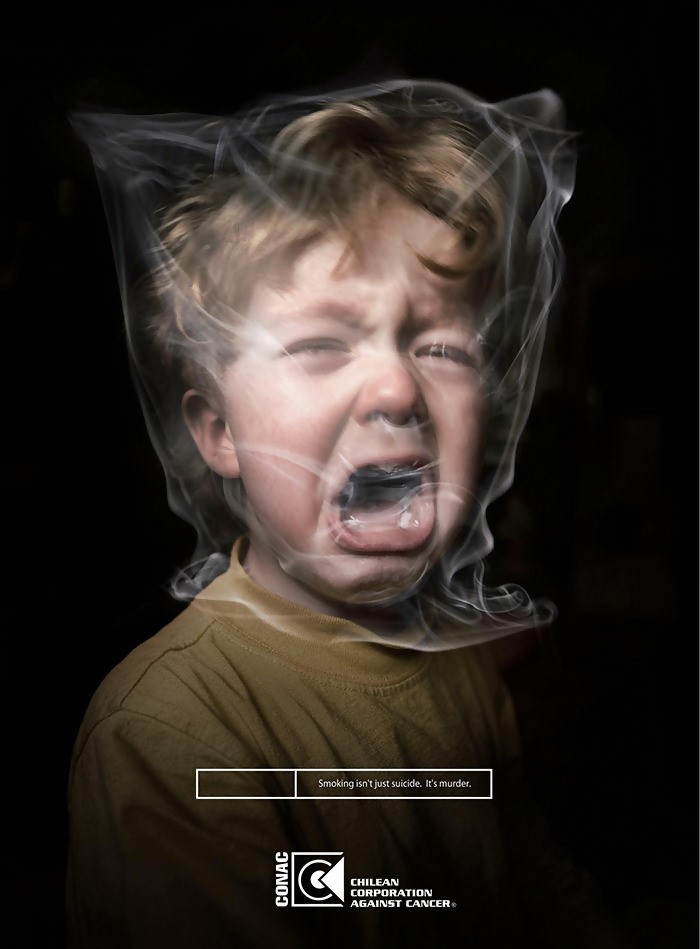 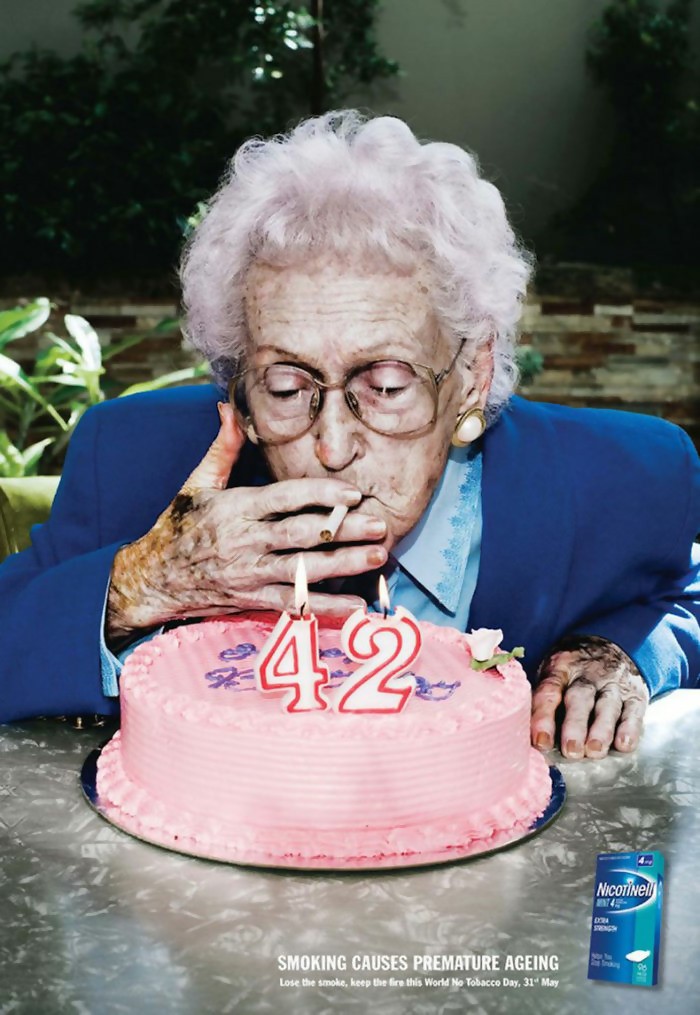 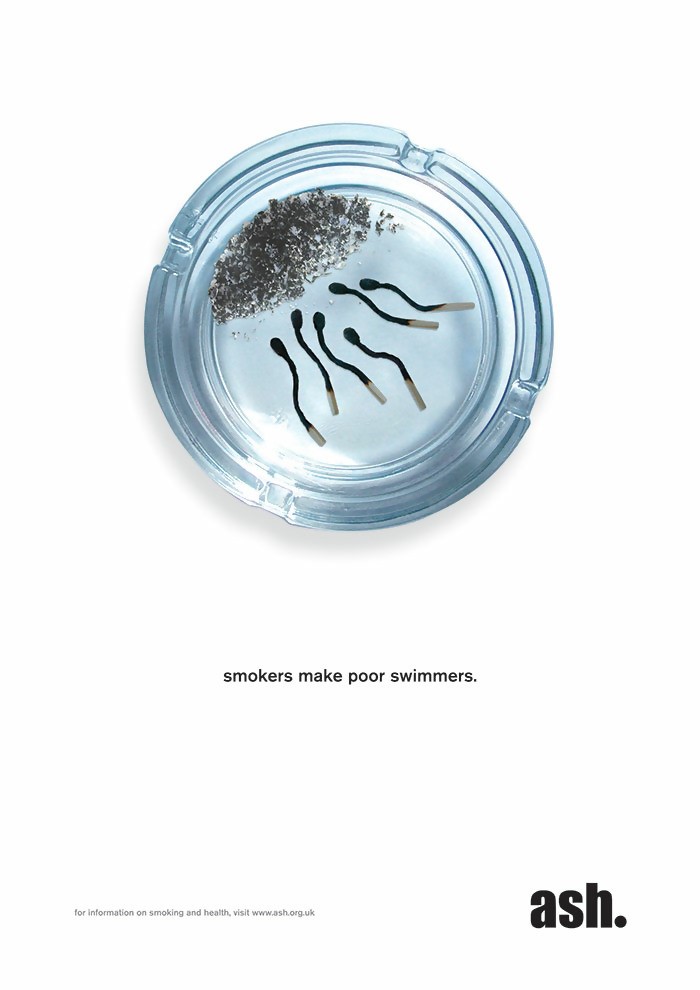 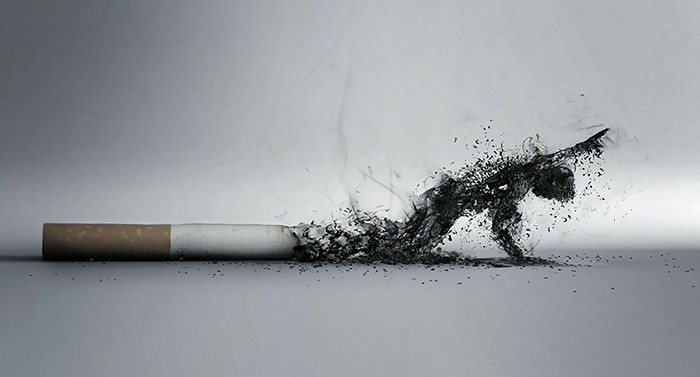 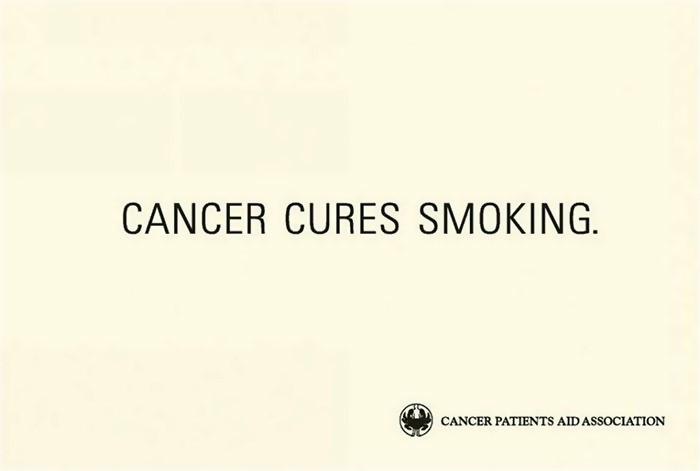 After seeing such ads, some people have switched from smoking to using the best box mods. Others have reflected on their lives and quit smoking completely. Research has shown that knowledge of the health risks associated with smoking is higher in places where anti-smoking ads are more prevalent. When people know these risks, they are likely to quit smoking to avoid the negative consequences of smoking. And, with more people spending more time on the internet, online adverts are becoming more effective than those run on traditional media.

Creative anti-smoking ads convey strong and effective messages that may prompt a person to invest in the best box mod vape as a way to quit smoking. Nicotine is a highly addictive substance that a person ingests whenever they smoke. An attempt to reduce or deny the body of smoker its daily nicotine dose is followed by serious withdrawal symptoms. That’s why a person gets a hard time trying to quit.

Nevertheless, persistent messages of the dangers of smoking and trying some of the best ways to quit smoking can help a person end their unhealthy habit. Even if a person starts by investing in the best vape mod for clouds, they can eventually quit if determined and provided the support they need.

When Banksy Works From Home

How to Design a High Converting Landing Page