This set of alphabet is probably the most creepy/disturbing alphabet typography art I have ever seen. Created by graphic designer Takayuki Ogawa, called “Oral:phabet,” a grotesque, three-dimensional typeface modeled after the mouth, frozen in time while enunciating each letter. When asked the inspiration of his project, Takayuki Ogawa said “The mouth alone is able to express many emotions. Just like we use letter D to create the smiling emoticon :D. But what if we gave similar attributes to letters like B or N which are never used as expression forms?” Driver by this idea, Ogawa created this hand-crafted series to display how the mouth, lips, teeth and tongues looks like when represent different alphabet. 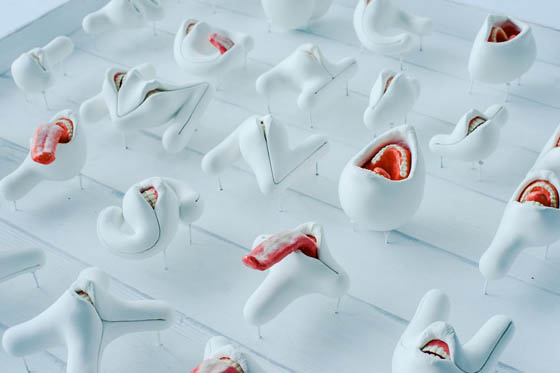 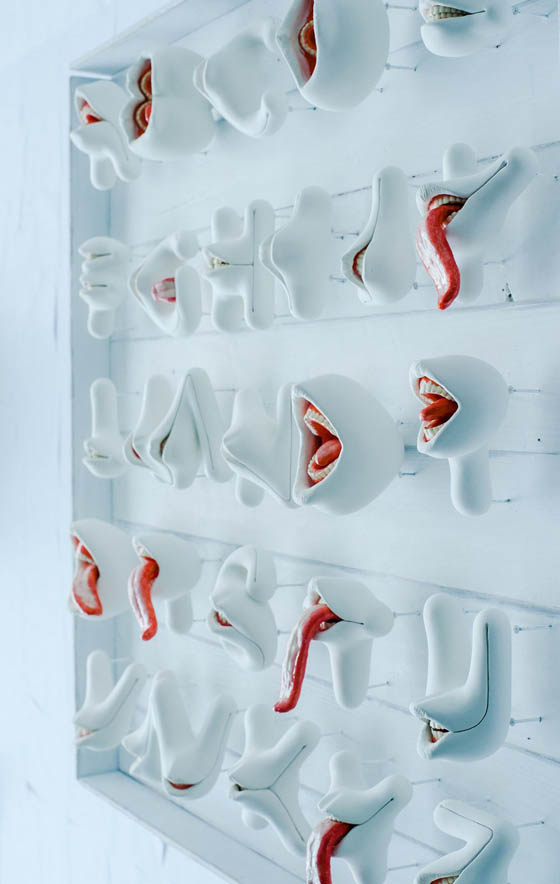 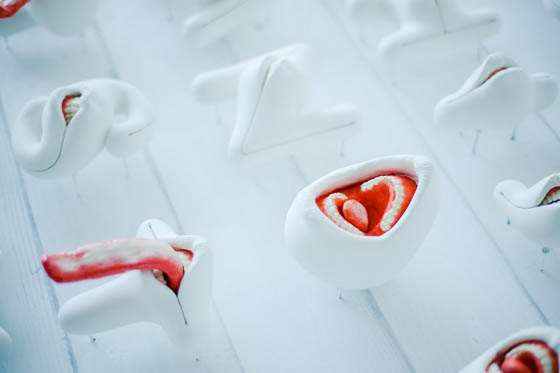 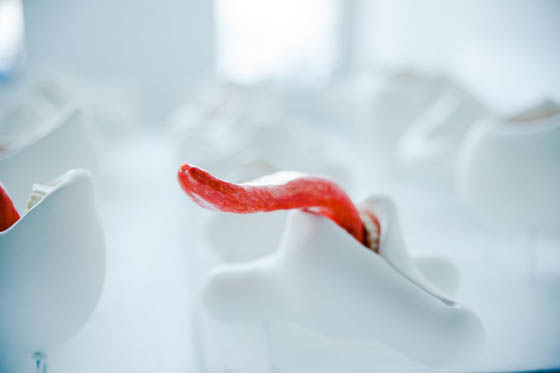 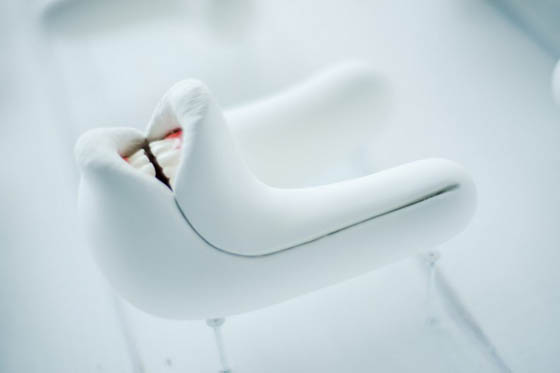 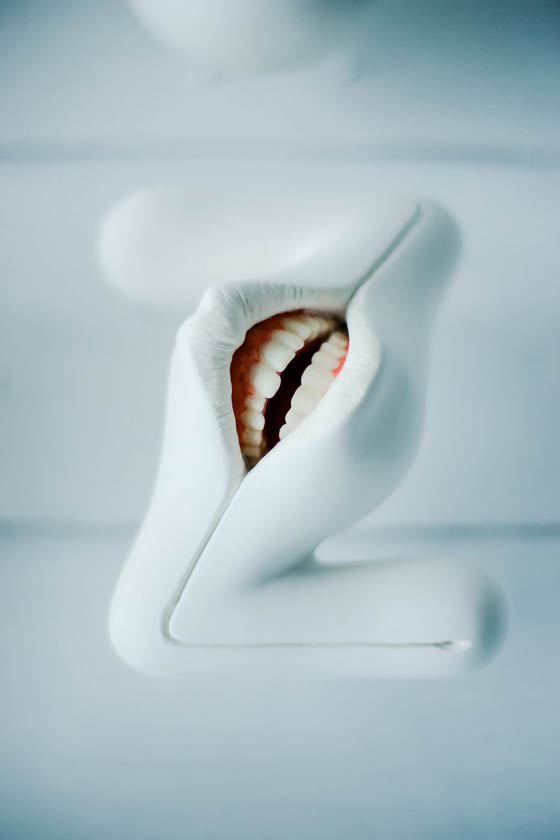 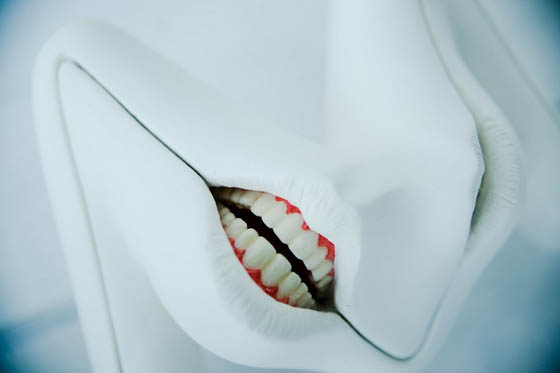 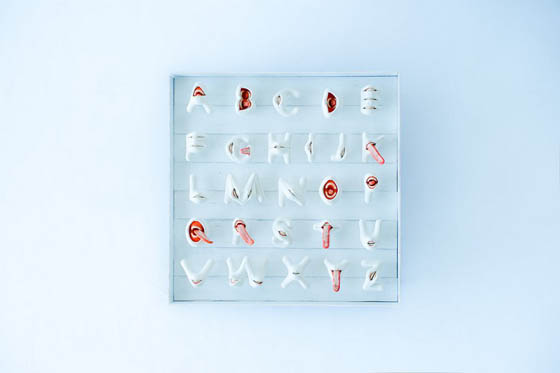