Sometimes you need a break from all the stress and pressure, it is Friday. How about having some fun to see how cute baby animals can be? Now these animals are more or less endangered. So, please also think how to protect and let our descendant still have the pleasure to see those lovely creature. 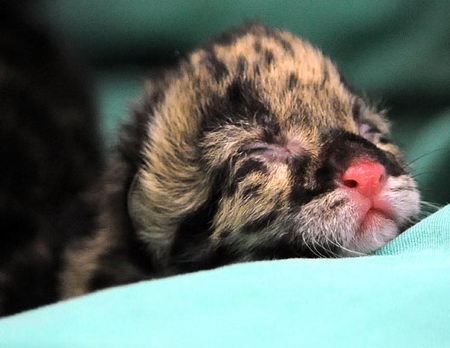 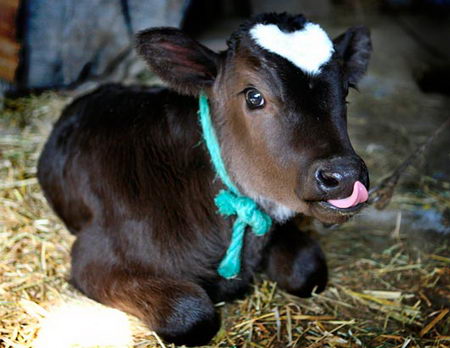 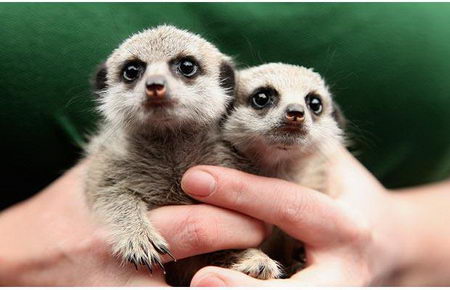 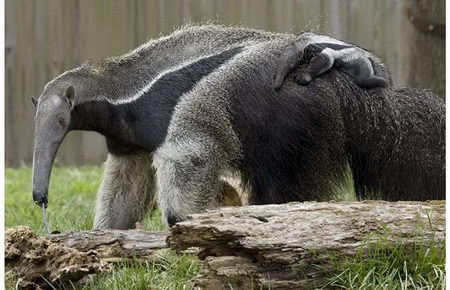 A baby giant anteater named Cyrano clings onto his mother’s back at The National Zoo in Washington, DC
Picture: AFP/GETTY 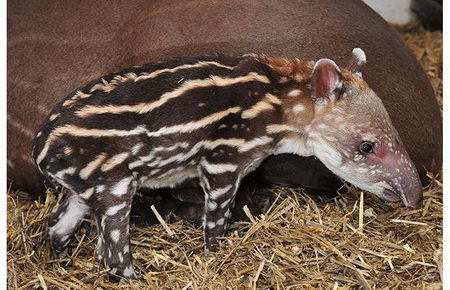 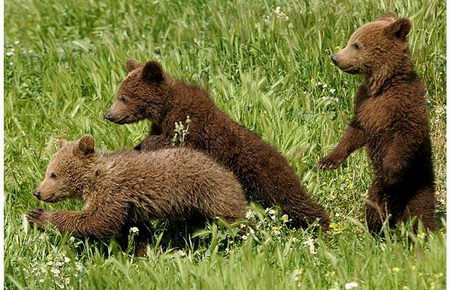 Three new born brown bears enjoy an outing in the sunshine in the Attica Zoological Park, on the outskirts of Athens, Greece  Picture: EPA 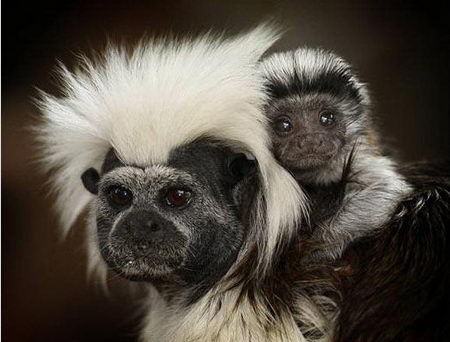 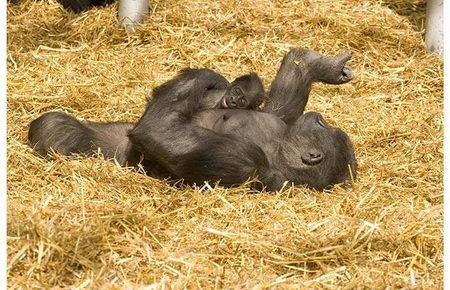 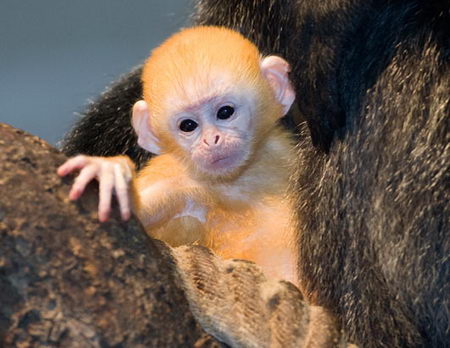 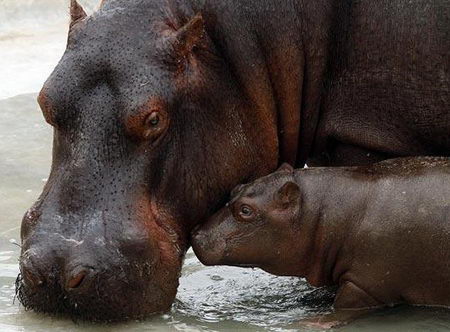 A baby hippopotamus walks next to its mother Carlota at Lima Zoo in Peru
Picture: REUTERS 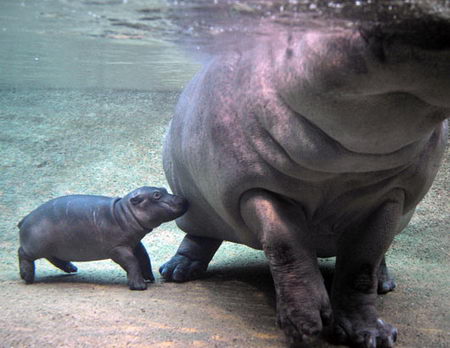 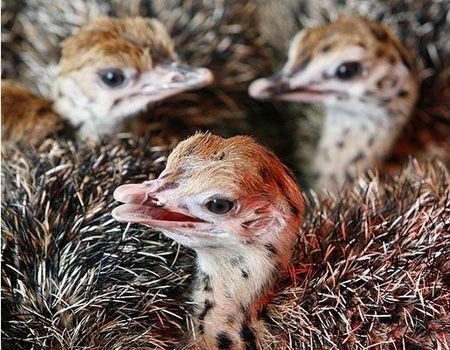 Baby elephants are born big, standing approximately three feet (one meter) tall and weighing 200 pounds (91 kilograms) at birth. They nurse for two to three years, and are fully mature at 9 (females) to 15 (males) years of age.  Photograph by William Albert Allard 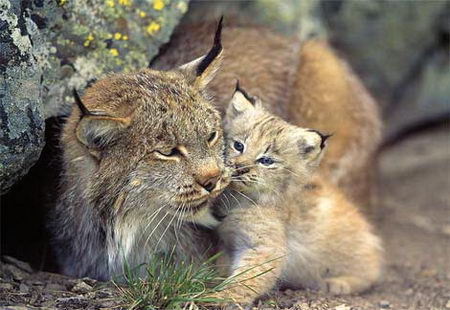 Lynxes are known for the black tufts of fur on the tips of their ears and their thick fur.
Photograph by Norbert Rosing 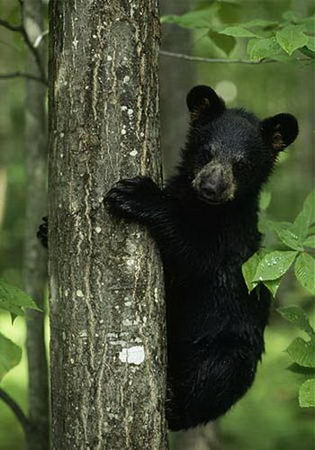 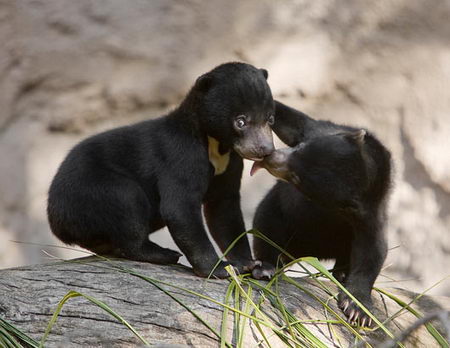 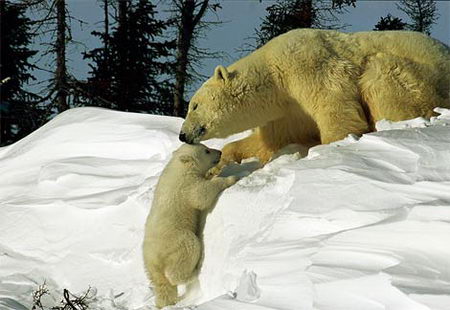 Dutiful mothers, female polar bears usually give birth to twin cubs, which stay with her for more than two years until they can hunt and survive on their own.  Photograph by Norbert Rosing 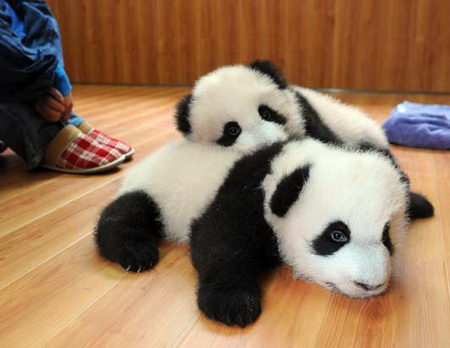 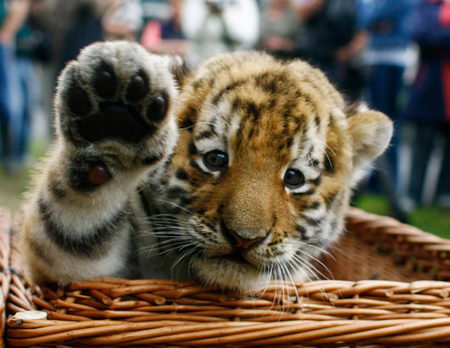 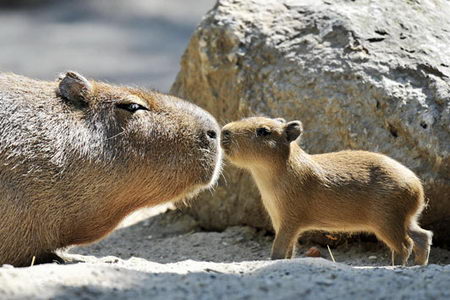