Pregnancy supposed to be a time of joy and excitement for most couples. But for Oahu, Hawaii-based military wife Stephanie Maynetto-Jackson, that is not the case. Stephanie lost her husband, Stuart Jackson, in a fatal motorcycle accident during her second pregnancy.

After Stuart’s passing, Stephanie decided to commemorate her husband with a unique family photoshoot. She asked photographer Phoenix Sipin from KM Ivelisse Photography to take the images, and digitally incorporate Stuart into the scenes. During the photoshoot, emotions were understandably running high. Stephanie reveals, “I was overwhelmed while we were shooting because as I held onto my growing belly, I knew that [Stuart] wouldn’t be there to watch our children grow older.” The resulting series pays homage to Stuarts legacy, capturing him as a ghost-like figure next to his family. The whole series are so touching. It must be quite tough to take photos like this and I can’t hold my tears now! 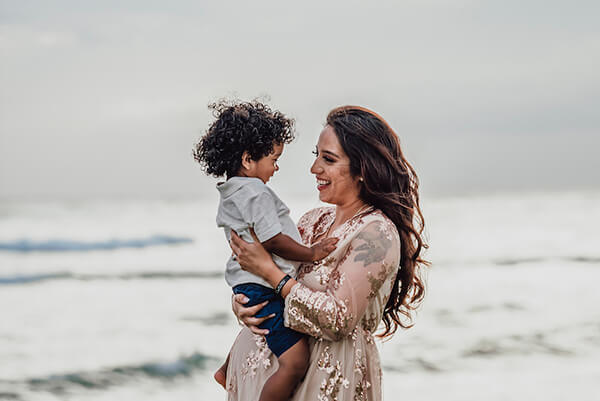 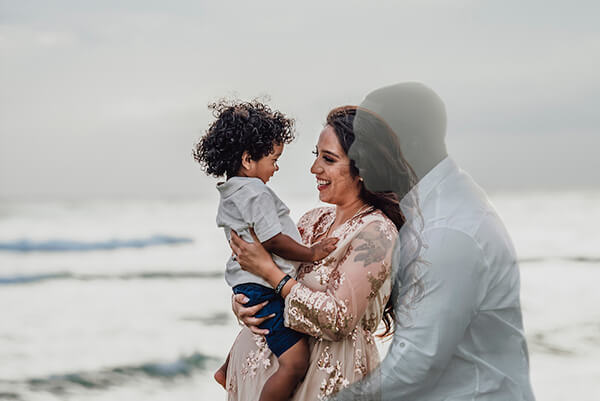 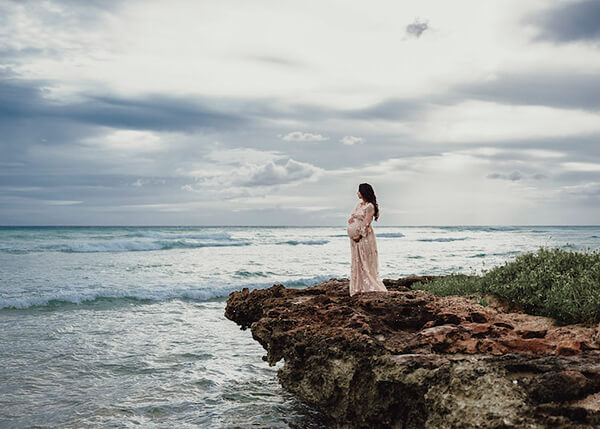 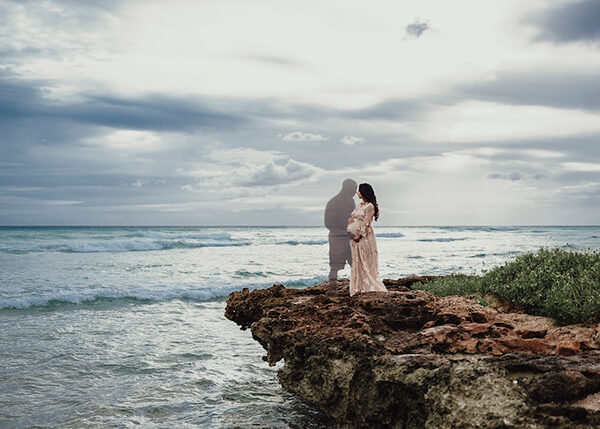 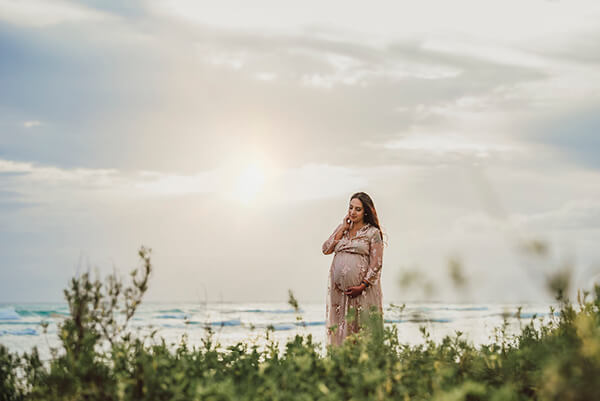 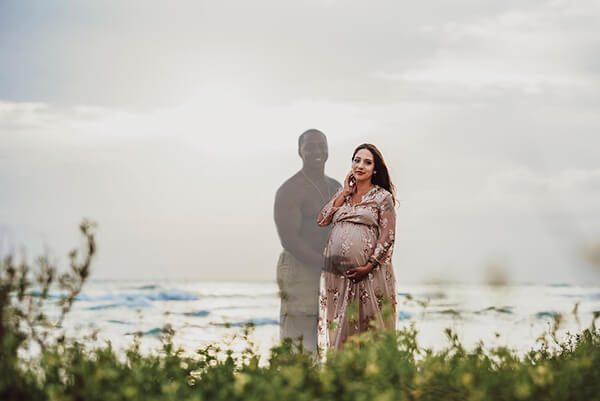 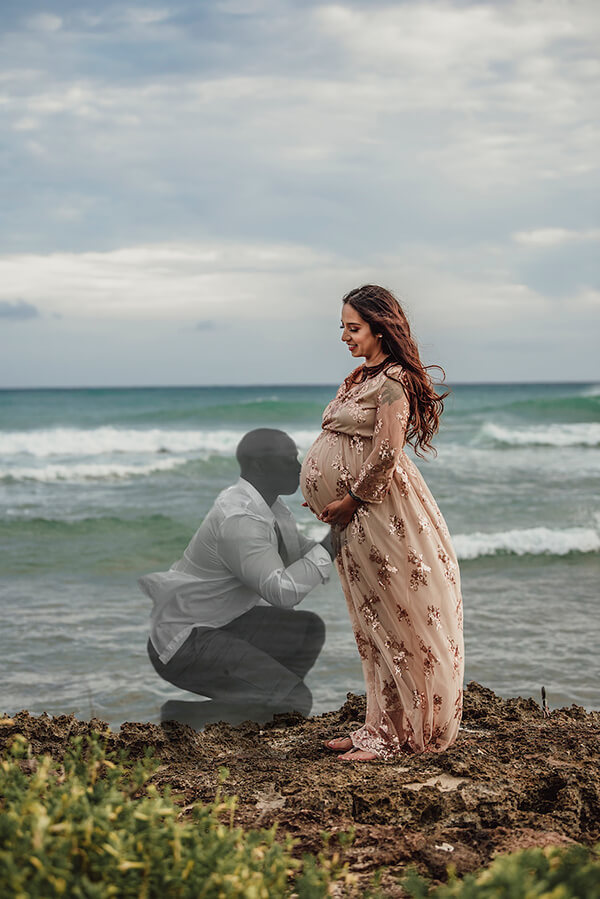