Japanese designer Taku Omura takes inspiration from the shape and form of company logos and transforms them into functional 3D-printed objects. Named as “trial and error”, in this creative series, Taku uses 3D-printer to create miniature prototypes of these 3D Logos and gives them a new life. Adobe’s logo becomes a clothes hanger and the Playstation logo turns to a bookend. LV, twitter, Macdonald, there are many interesting creations listed below and if you want to see more, head over to Omura’s twitter page. 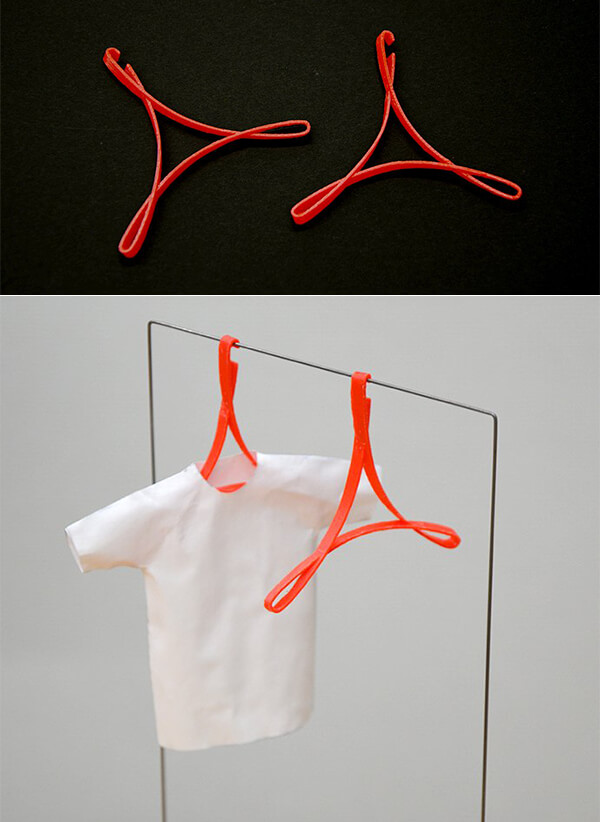 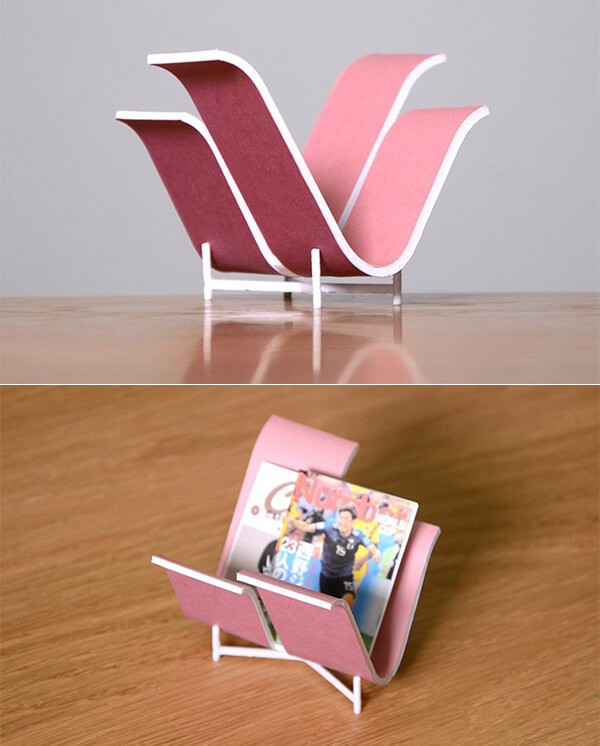 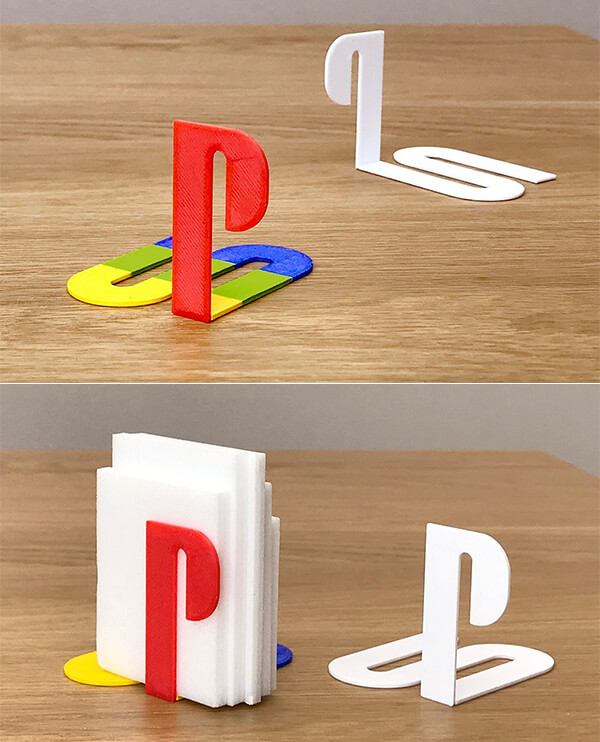 Seino shipping company has a blurring kangaroo logo, which works perfectly as a comb 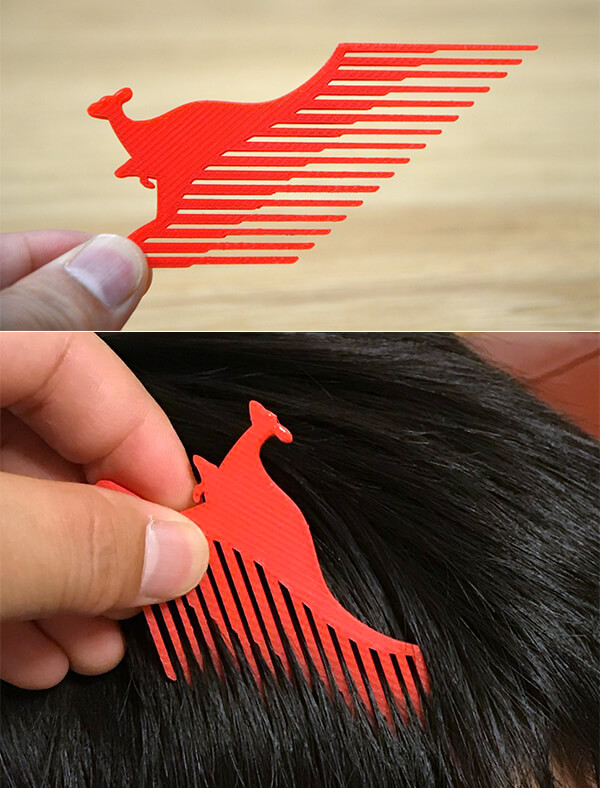 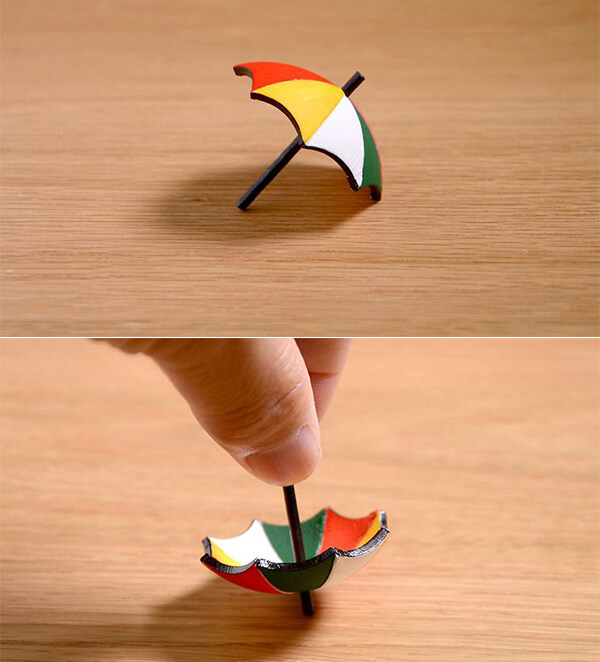 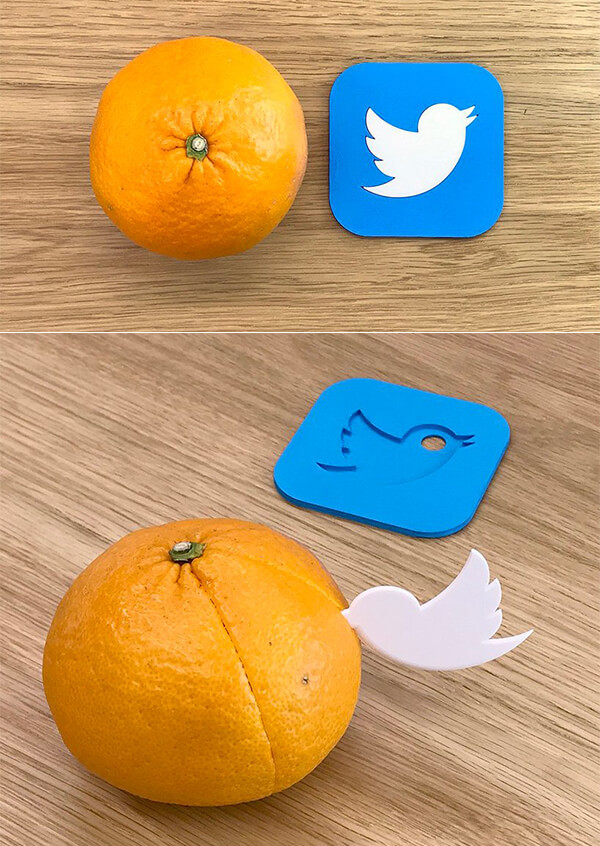 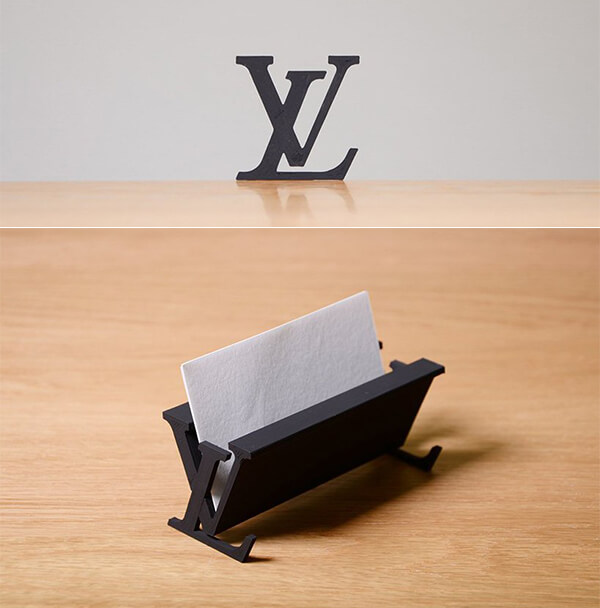 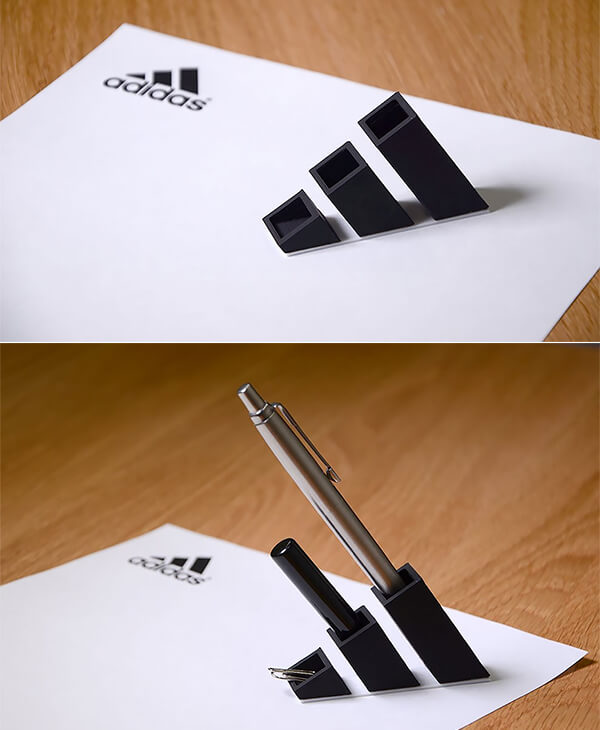 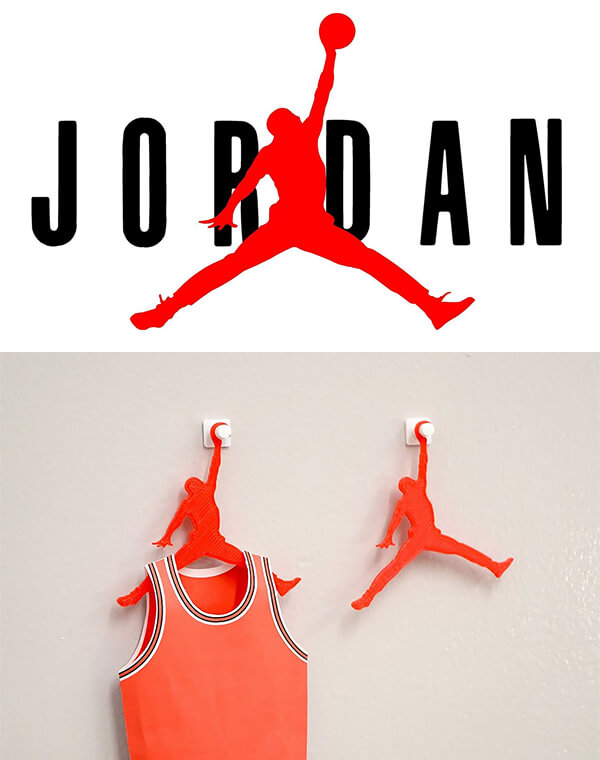 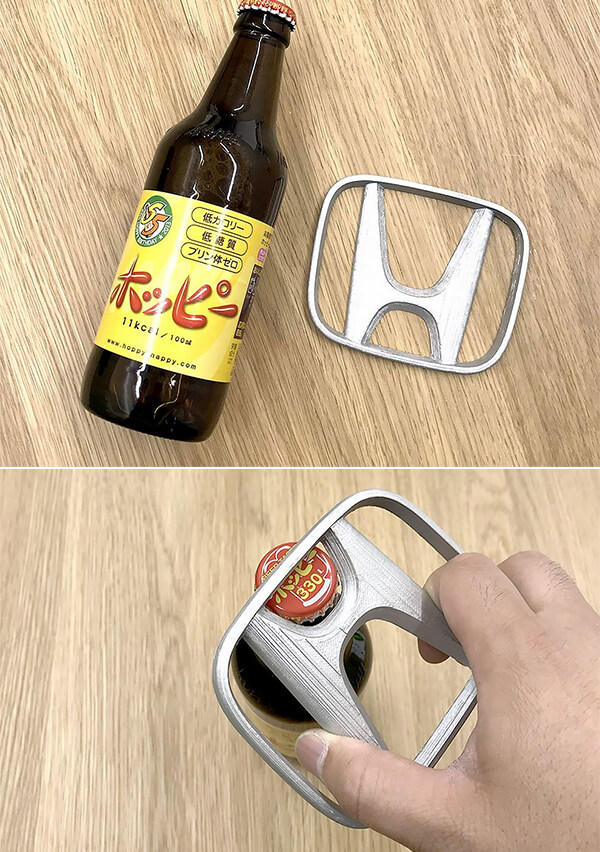 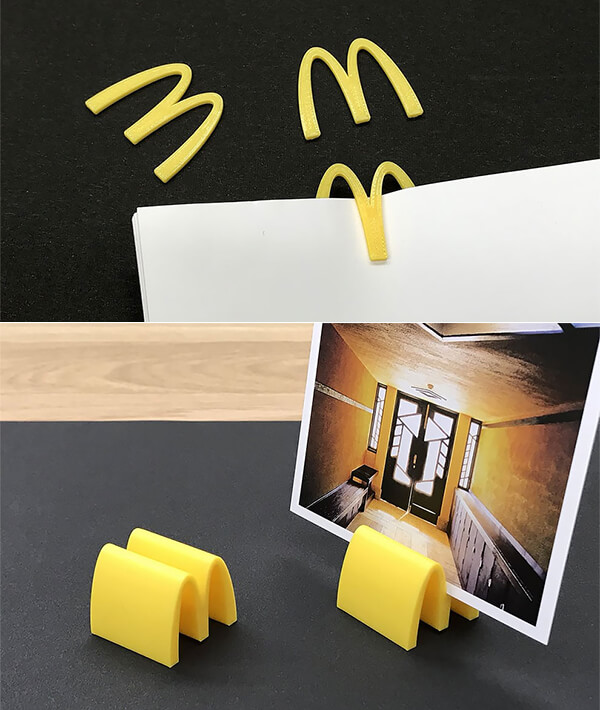