Benicia, California-based One House Bakery has created a creature out of bread. The massive character is called dough-Ki, inspired by the Marvel television show Loki.

With the help of her mom, the bakery co-owner Hannalee Pervan, fashioned dough-Ki completely from carbs by using buns and loaves to mimic the scaly texture of an alligator. They also included the character’s defining feature—golden horns. And the result is stunning and unbelievable. I never thought bread can look that intimidating.

When asked why the Loki alligator, Pervan mentioned “My mom and I were talking about how much we loved Loki alligator in the show. and my mom got super excited and said we absolutely had to make him out of dough this year!” To give the creature the look and feel of a real alligator, they had to adjust the consistency of the dough to be a bit stiffer so the patterns wouldn’t bake out when they went into the oven. The scale was made piece by piece the be glued individually or stuck into the wet dough. You can imagine the whole process will be long and painstaking. They started the project in August to make sure it can be done in time for the spooky season.

Dough-Ki was created as an entry in Benicia’s 2021 Downtown Scarecrow Contest, in which local businesses fashion their own versions of scarecrows and the public votes for their favorite. If you’re local to the Bay Area, check out dough-Ki in person outside of the One House Bakery. 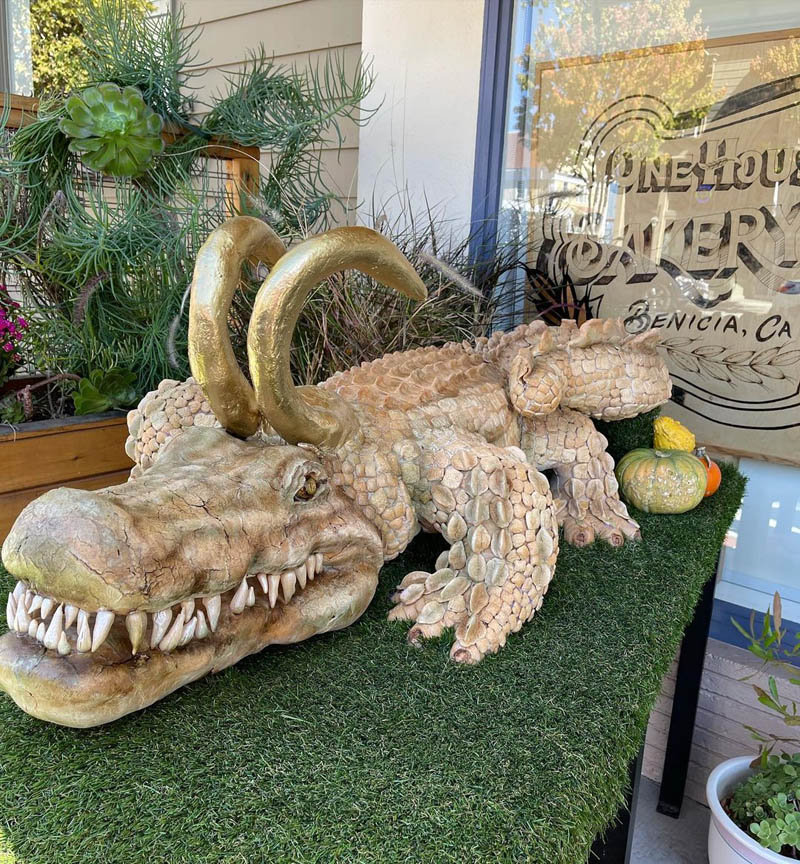 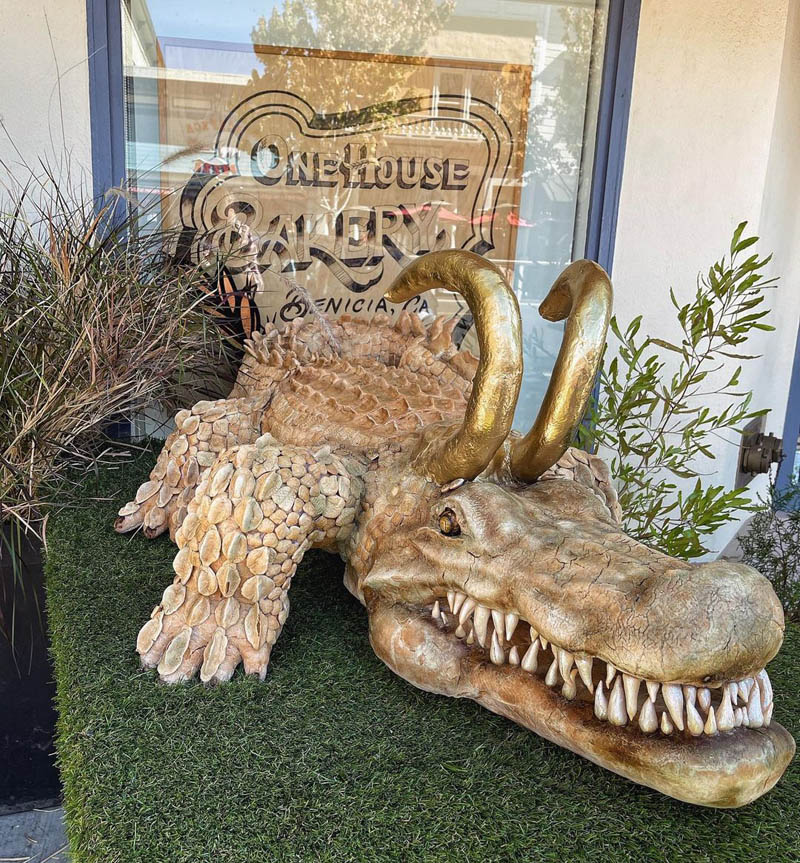 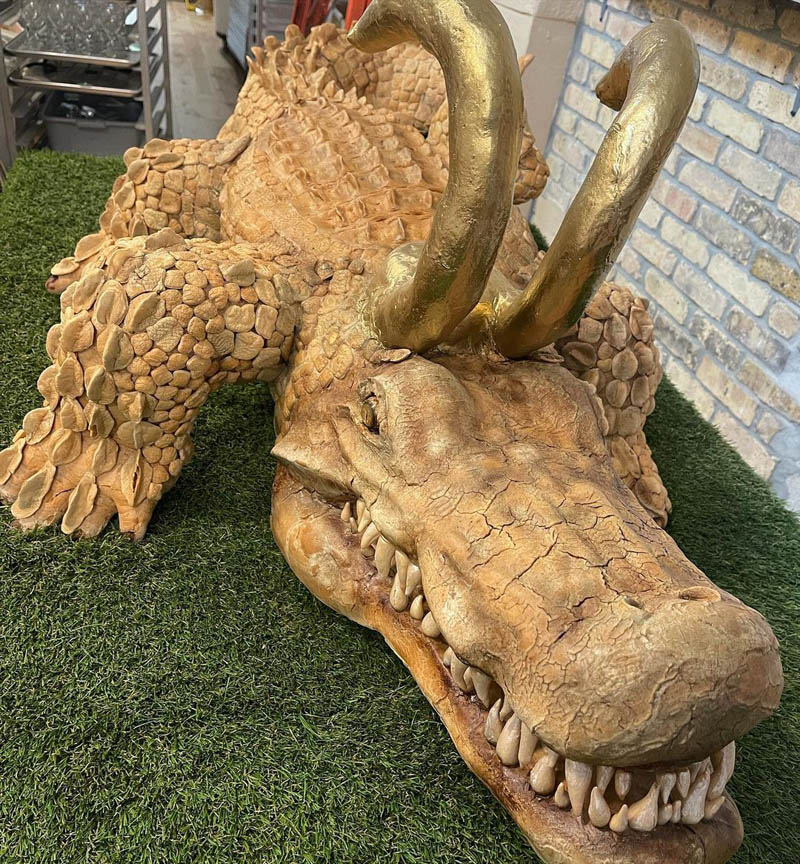 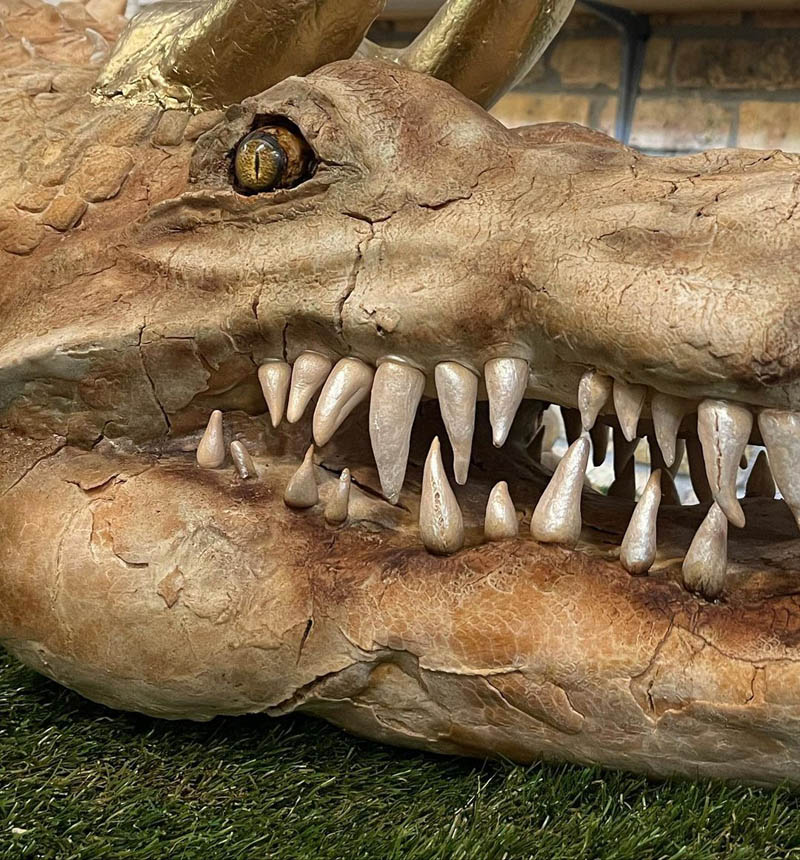 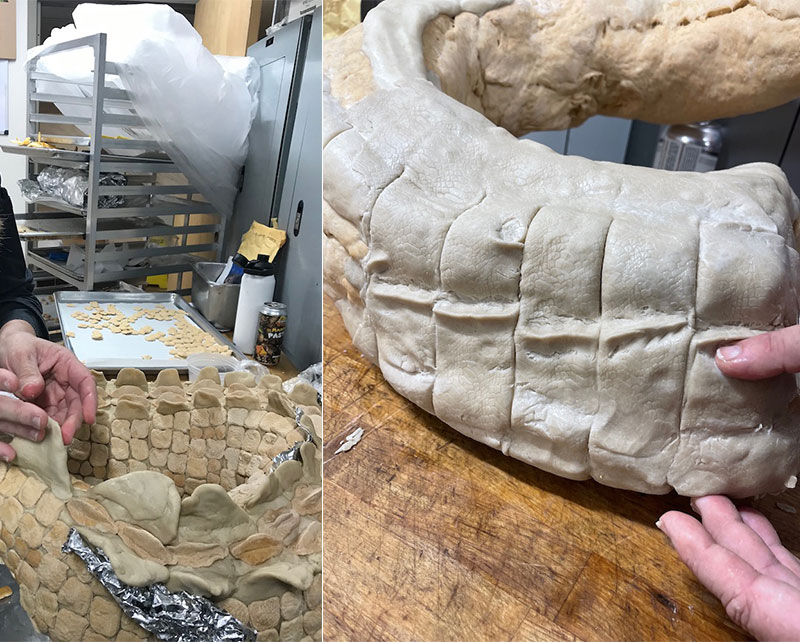 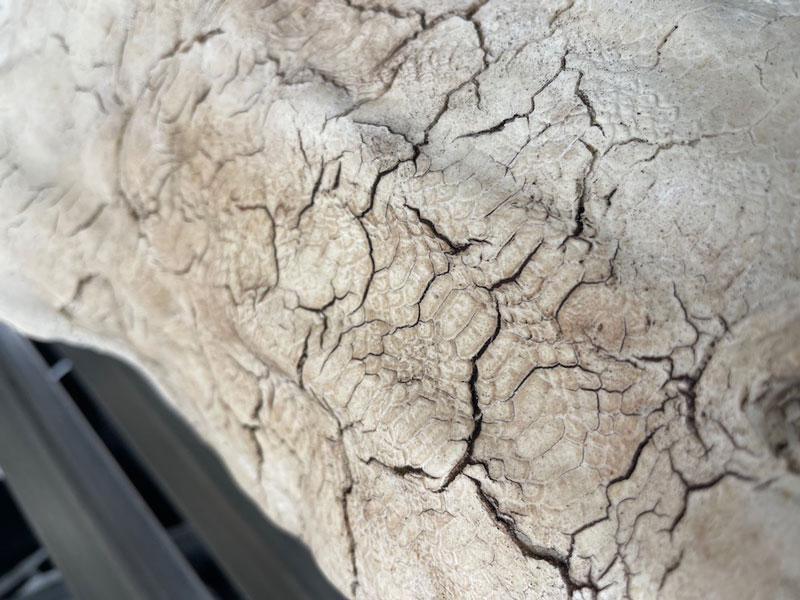 LEGO Cat For People Who Love Cats and LEGO

Realistic Animals, Insects and Plants Made Of Crepe Paper