If you are not a cat owner, you might think cat is a kind of self-reliant and low maintenance pet. However, they still need companionship to keep them happy and healthy. Without proper stimulation, our feline friends can develop depression, obesity, and other major health problems. And it is said, 60% of U.S. cats are over-weighted or obese. For some owners, they might think the fatter they are, the more to love right? Absolutely wrong. Cats who are overweight or obese have a mortality rate of 2.8x higher than their thinner counterparts, and have high risk of developing serious health problems.

With that concern, Ebo, a smart robot designed for cat, is born. Ebo was introduced to the world on Kickstarter during October 2019, and was fully funded in less than 10 minutes! Ebo’s success is no surprise, as this little bot has an impressive amount of high-tech features. Before playtime, Ebo scans its environment, making sure that there’s enough room to maneuver. At just over two inches tall, the playful, rounded robot then moves around the room to encourage your cat to keep moving. It uses sensors to avoid obstacles, and it can even mimic a real, living thing through a dynamic mix of sound, movement, and light. Ebo can also learn from your cat’s behavior and develop new movements, so your kitty will never get bored! And when Ebo is low on battery, it simply rolls itself back to its charging station until it’s ready to go again. 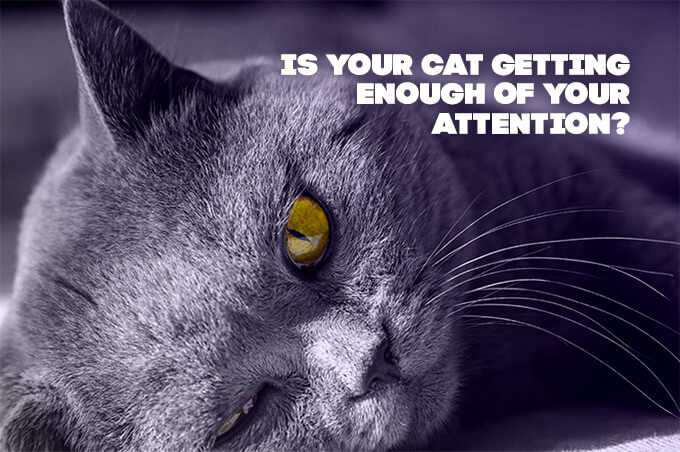 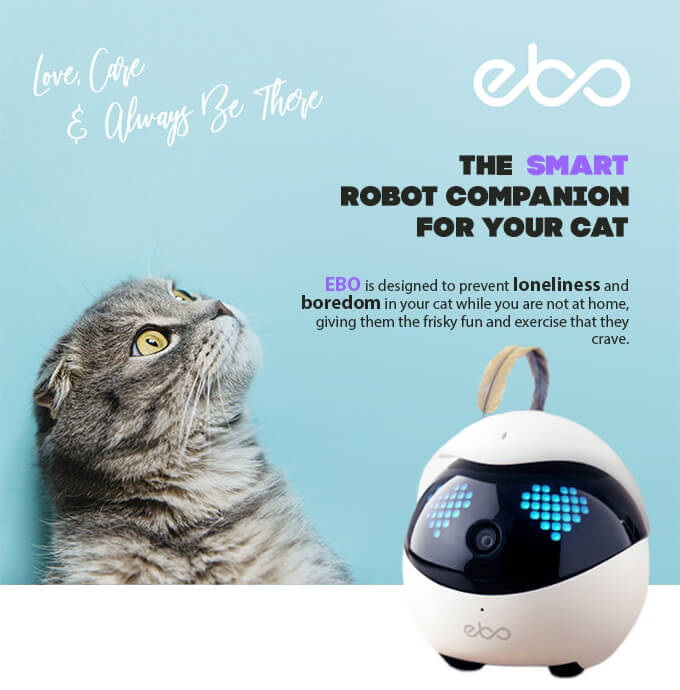 Ebo also comes with a custom app that allows cat owners to monitor and record their furry little friend while they play. You can even track your pet’s health, control lasers to directly engage with your cat, and capture pictures and video for social sharing. Sounds really cool right? Take a look at below pictures first and if you are interested, you can head over to its kickstarter page to learn more. Right now, you still can enjoy the early bird price. Although around $200 price tag isn’t cheap for a cat toy. But personally, I guess it might be a good investment compared with buying a cat bed which they barely sleep on. But it is not my problem, since I don’t have cat. :) 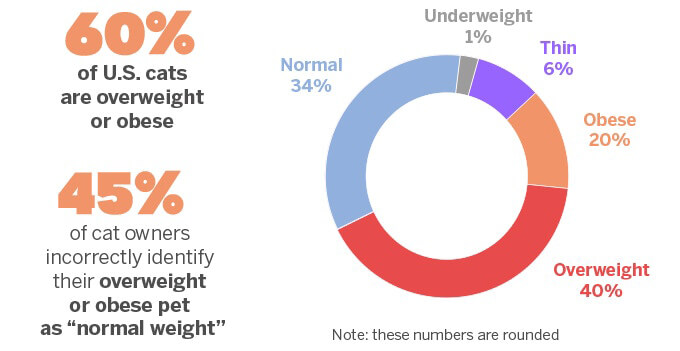 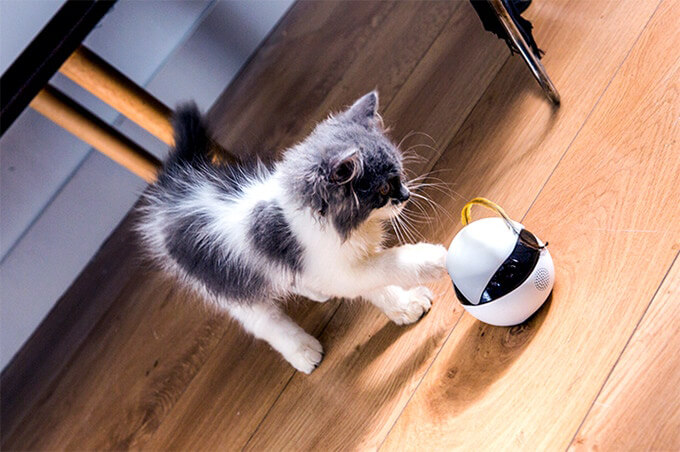 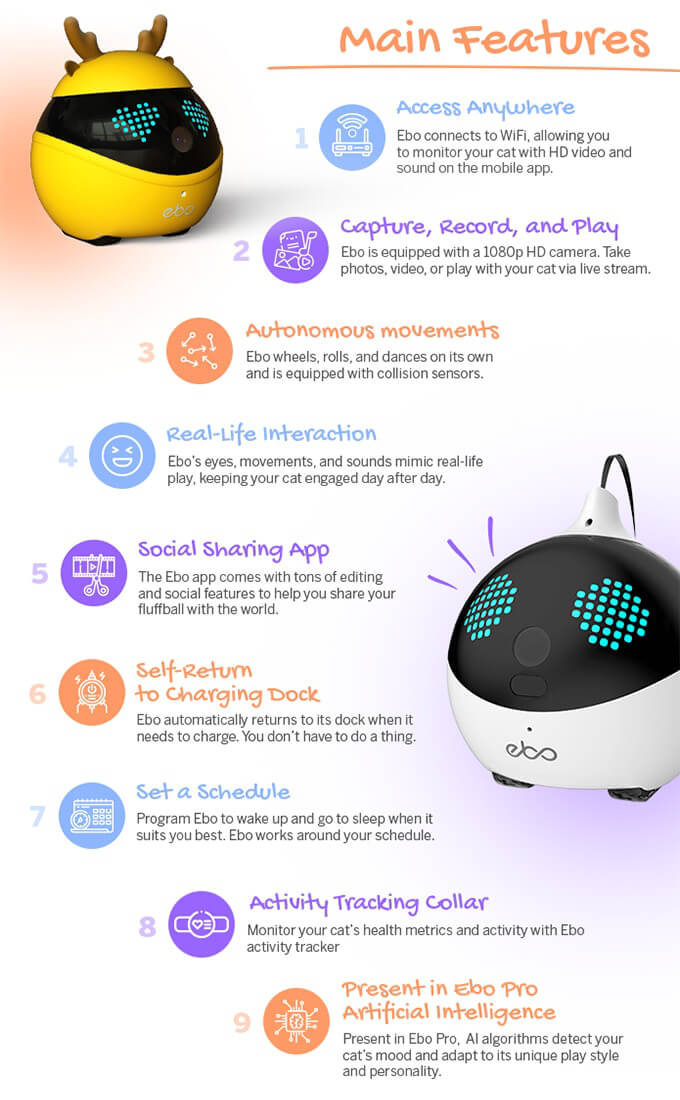 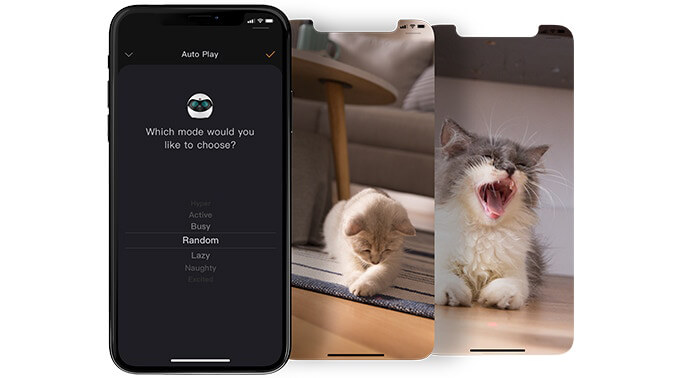 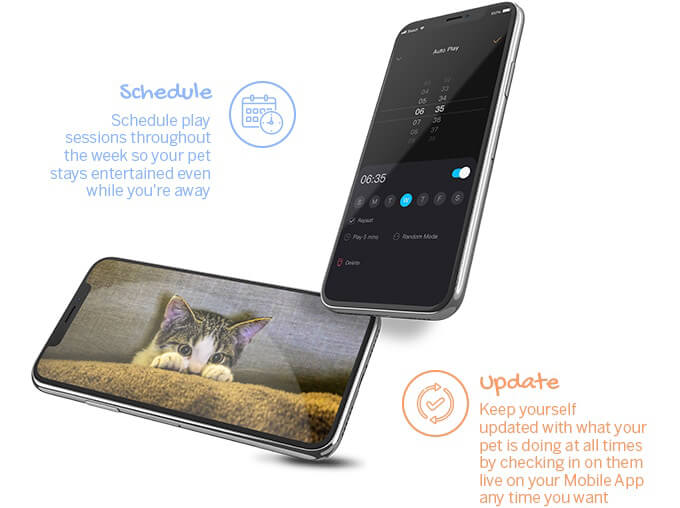