We like google earth which is really useful and now we can have fun with google earth….And I believe we can find more and more fun like those in the near future…

So what kind of fun? You might have heard about Google Earth ‘alphabet’ has been created from satellite images of natural features and buildings by Rhett Dashwood, a graphic designer from Australia. 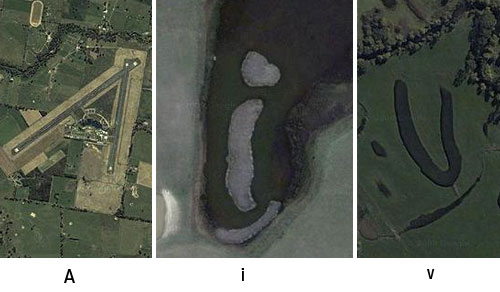 Today, I will introduce you with other interesting finding “The faces of Google Earth“. At first glance you could be forgiven for thinking it’s the work of aliens with a sense of humor. But these images – which bear more than a striking resemblance to some well-known faces – are mostly created by nature. 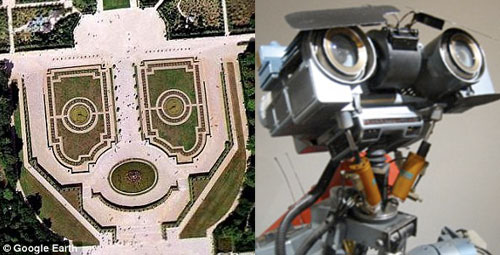 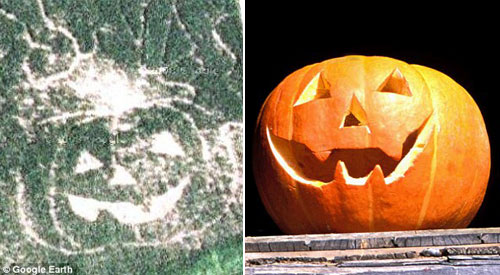 Spookey! Is it a coincidence or has this Massachusetts field been ploughed into a Halloween pumpkin?

Have you found him? Well, one Google Earth user spotted what looks like Jesus on sand dunes in Peru 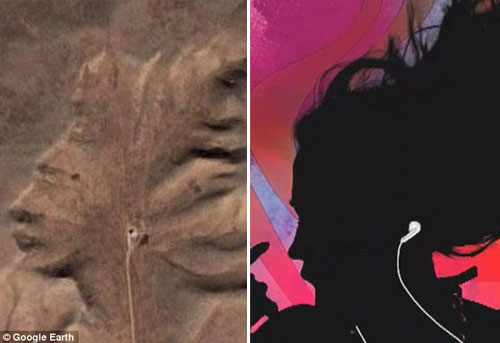 Find more about the faces on google earth, click here

Highland Cattle Calves: Probably the Most Adorable Calves in the World