NFL player Antonio Brown is certainly no stranger to his fair share of odd publicity. Not only has he suffered from a fair share of seemingly strange injuries, but recent controversy has surrounded his refusal to adopt a new helmet model due to industry regulations. While some might argue that this is simply a means to generate public interest, others highlight the fact that such a move underpins the role that equipment designs play in regards to the comfort of an individual player.

This is actually an interesting concept to examine, as the changing designs of American football helmets directly reflects the advancements in technology which have taken place over the years. Let’s take a closer look. 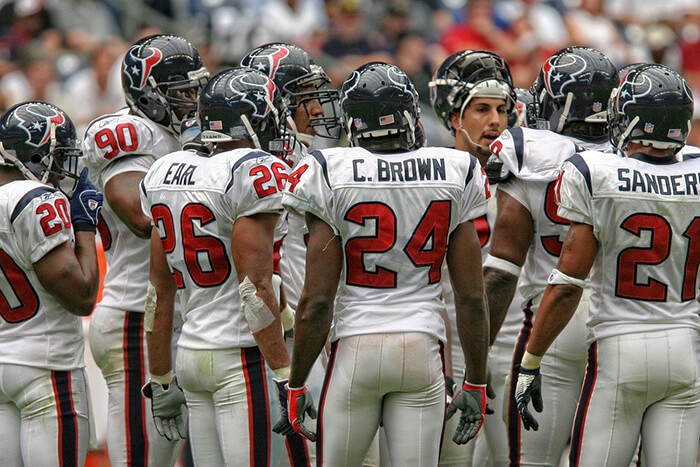 How Have Football Helmets Evolved Over Time?

The original design of football helmets consisted of little more than a hand-cobbled leather can that fit snugly around the head and ears. As you may have already imagined, this offered little protection in terms of impact. This was also the reason why countless players suffered concussions. Let us also not fail to mention that wearing a helmet was considered optional until 1943. This was largely due to the fact that the extent of player injuries was not widely appreciated at the time. 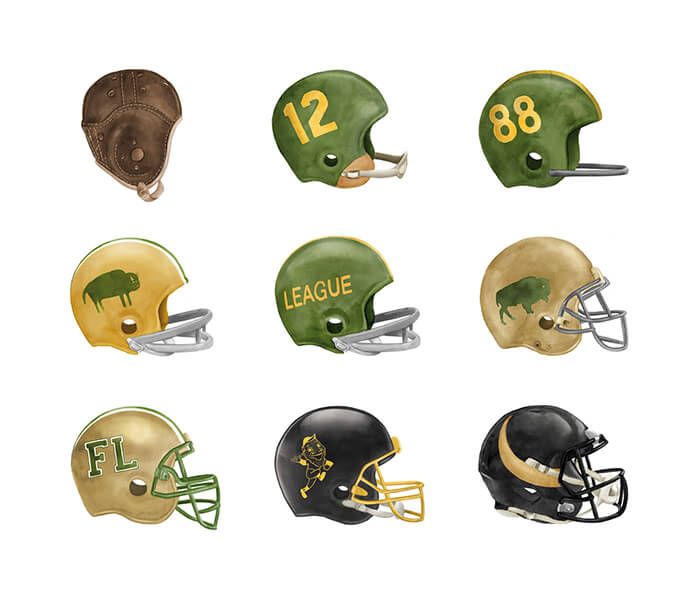 The 1950s saw the introduction of single-bar face masks and the use of plastic in order to afford a higher level of protection. Full face masks finally came into play in the 1957 season. These were used alongside increased internal padding in an attempt to cushion the blows that players would receive. Of course, technology continued to advance over the years. The design of football helmets took on a decidedly scientific approach during the 1970s and 1980s thanks to the presence of computers. Digital imagery would be used to create am ergonomic design in order to further augment levels of comfort and protection. So, why is Antonio Brown so reluctant to change his helmet in favor of a more protective model?

The Psychology Behind the Sport

Many sports professionals hold specific superstitions in regards to pre-game behaviors or the equipment that is used. This could perhaps be the case in regards to Antonio Brown and the never-ending drama surrounding his helmet. To be clear, he has worn his existing model for nine seasons. Mr. Brown has also performed quite well throughout his career. It might therefore be somewhat understandable that he is slightly reluctant to change this behavior. 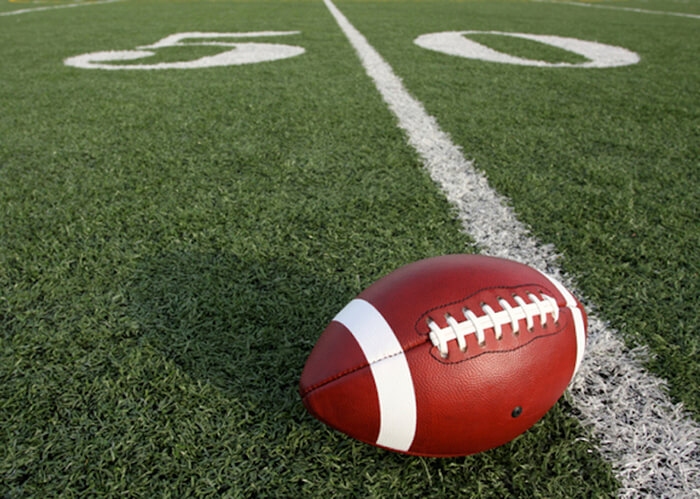 The main problem here is that his reticence could cost the entire team. The NFL has issued strict regulations in regards to approved equipment. Should a player refuse to abide by these rules, he could be penalized. This might lead to increased bench time for Mr. Brown; not a good situation when we consider that the season is soon to begin.

Whether Antonio Brown has created this controversy as a means to garner publicity or he is genuinely displeased with the regulations, it is clear to see that players are highly attentive to the design of their equipment and this could very well impact their performance during critical moments.