Rob Adams, a very handy dad who built a tree in his daughter’s room was recruited by Fatherly to transform a standard crib into a submarine. According to Adams, the submarine took approximately 90 build hours and $1,250 in materials, and he plans on auctioning the crib later this year to benefit the Seattle Children’s Hospital.

To build such crib, Adams first sketched out his ideas on paper, modeled it out in 3D, picked up a blue steel-framed crib and began to build other parts to make it look like a submarine. Adams also managed to add some lights which dim down nice and low. It looks pretty cool at the night time.

Below are some of the finished and in progress photos. You can find more detailed step by step explanation here. 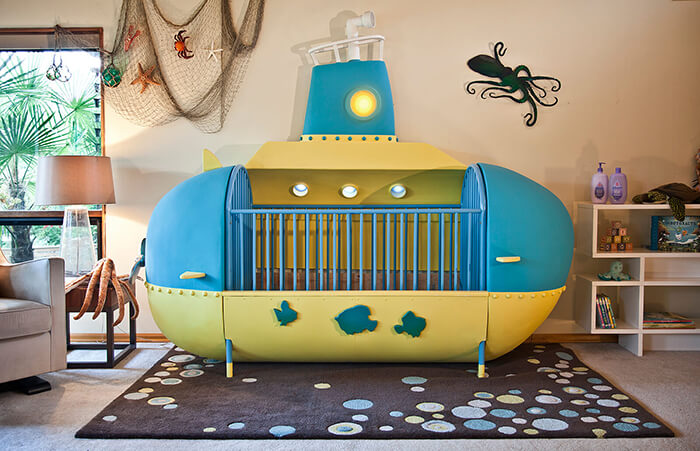 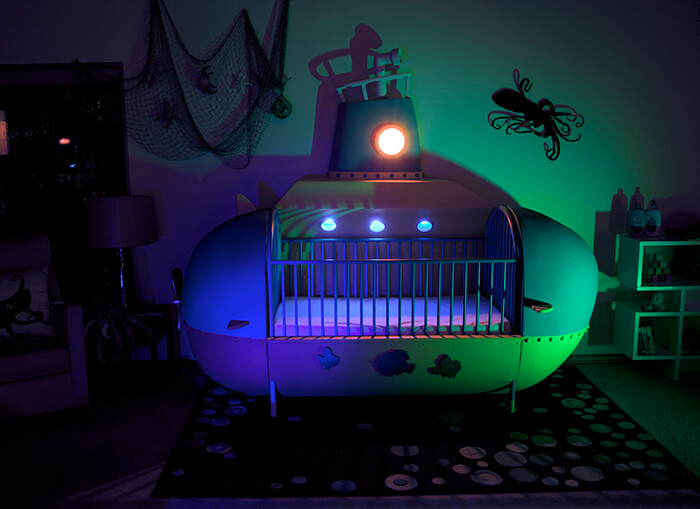 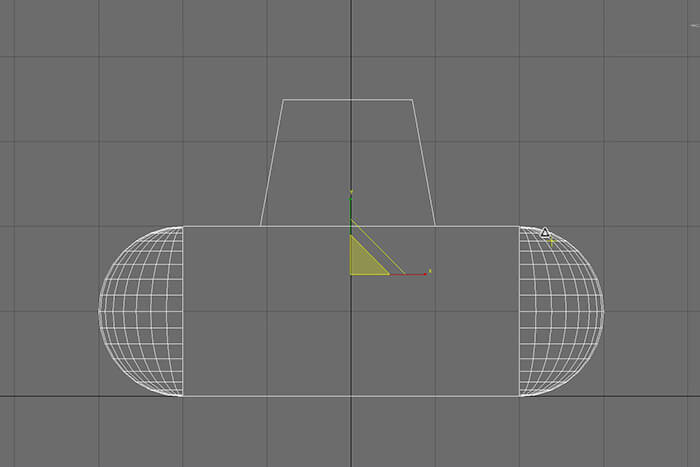 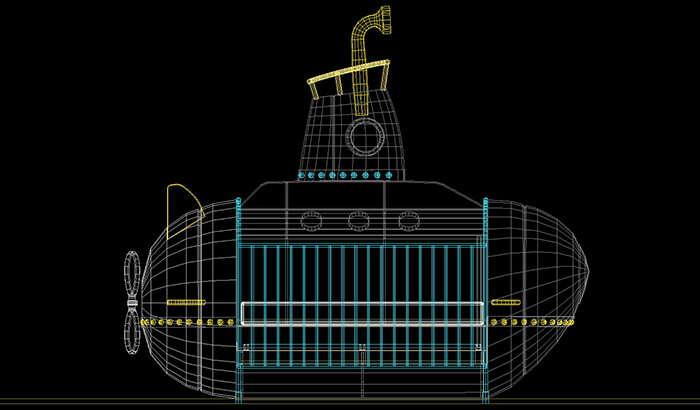 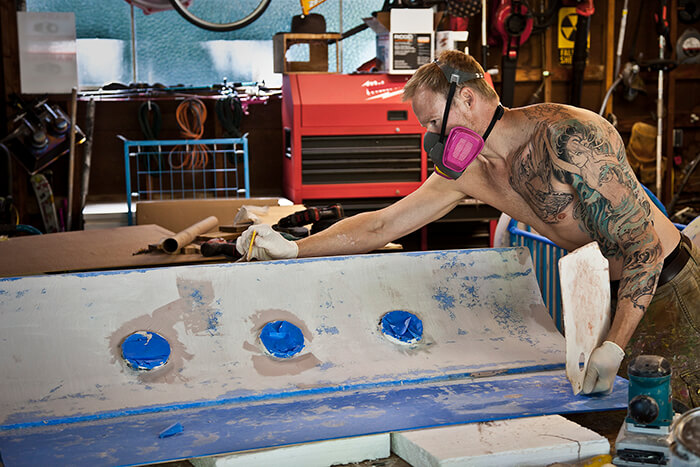 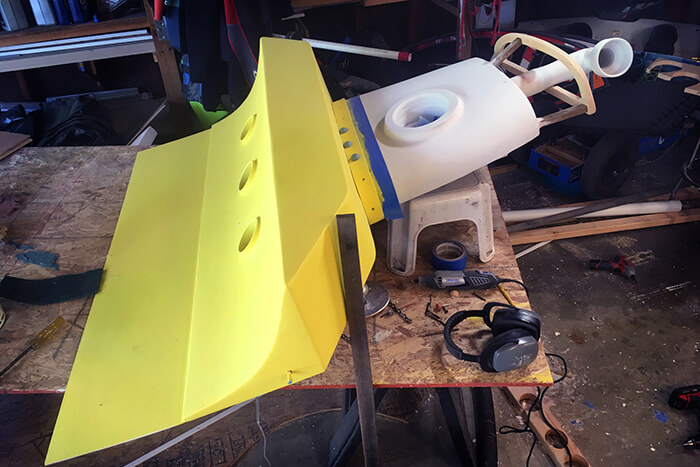 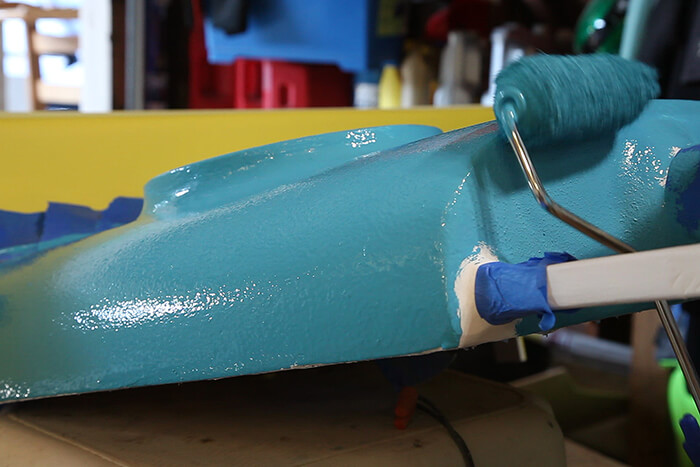 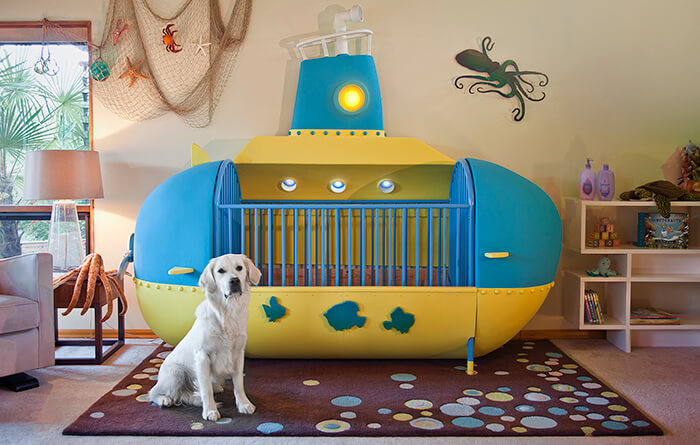