Describing his magnificent, fabulously decadent collection, Webster Said: “In the context of the 21st Century, the seven deadly sins may not be admirable but are no longer considered punishable by death. And whilst everyone knows what each of the sins represent, not everyone knows the individual punishments administered in hell by the old devil himself or that each sin is characterized by a luminous color. The time felt right to revisit the original sins; but this time with the addition of seven defining pieces of jewelry.” 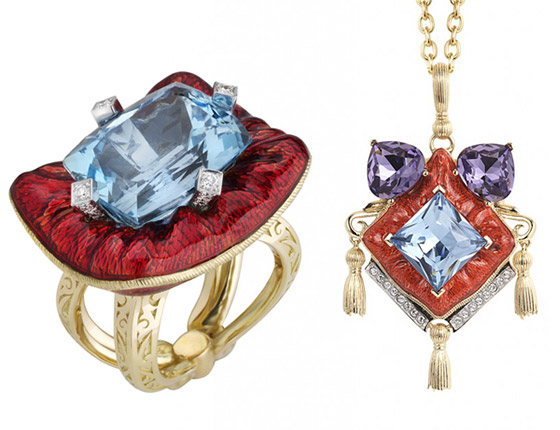 WRATH – Red rage is offered in a guise by the hand that provokes the spark. 18ct Rose Gold Ring, set with White Diamonds, Rubies and Red Garnet. 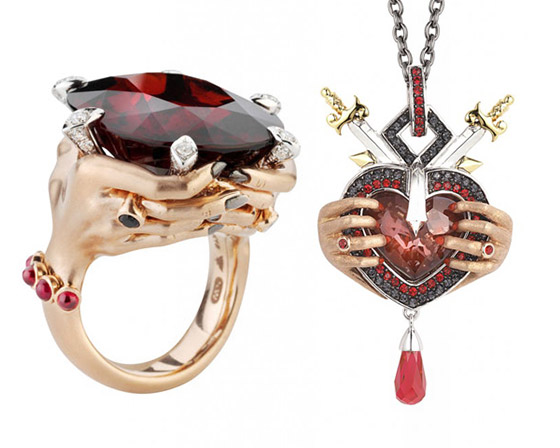 GREED – For the love of money is the root of all evil. 18ct Yellow Gold Ring, pave set with White Diamonds. 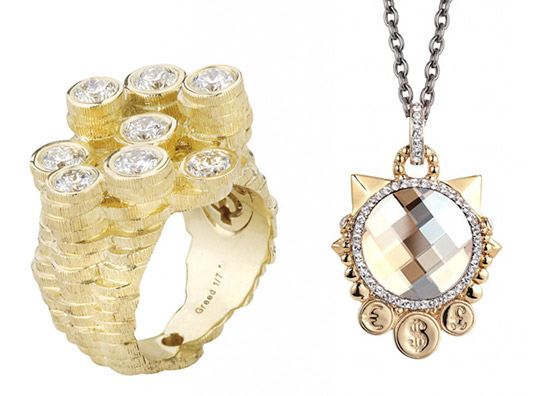 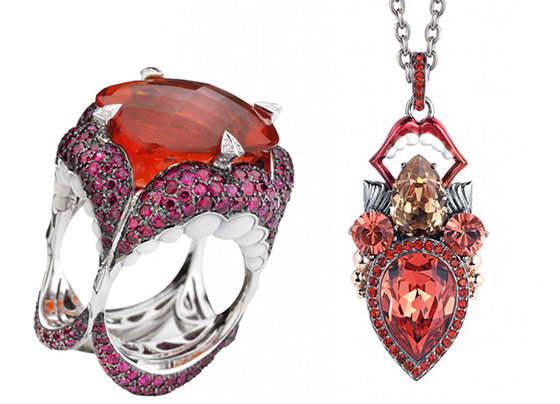 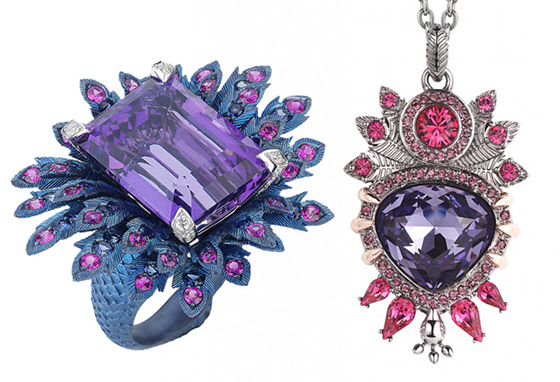 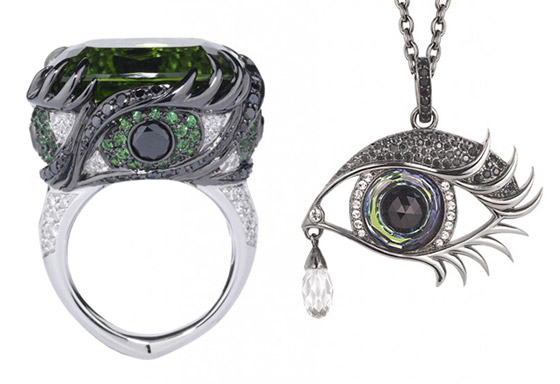 Most Realistic and Adorable Felted Animals by derevschikova