Renowned aerial photographer Jason Hawkes has spent the last year capturing the British capital for his new book, “London At Night”. All his work is done from a twin engine helicopter flying between 800 to 1500 feet above the ground. 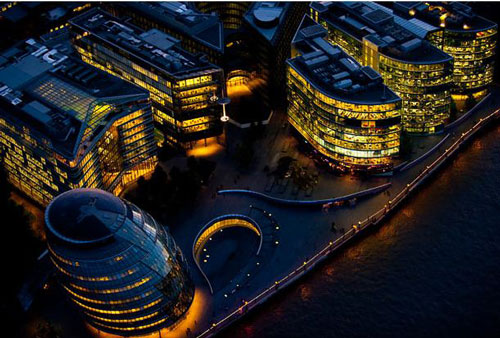 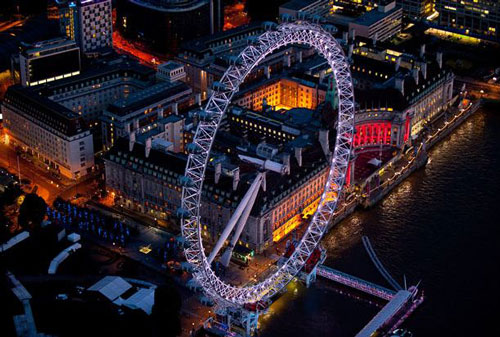 The BT Tower, previously known as the Post Office Tower. The rotating restaurant at the top of the tower is due to reopen in time for the 2012 London Olympics 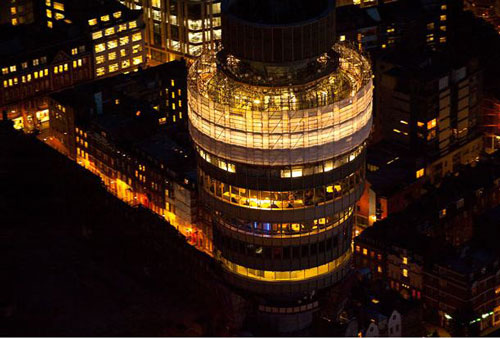 The glass roof of the Great Court at the British Museum, designed by Foster and Partners 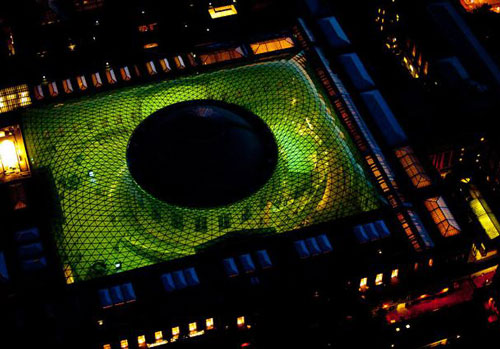 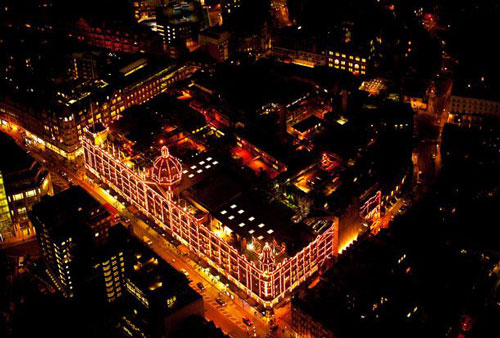 The Albert Bridge, illuminated with thousands of light bulbs 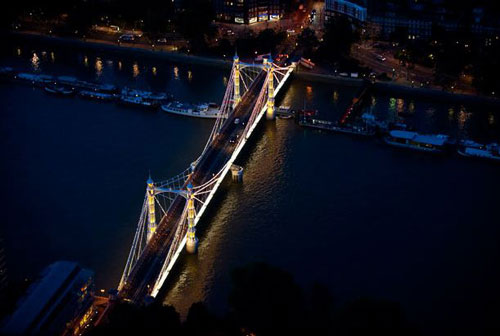 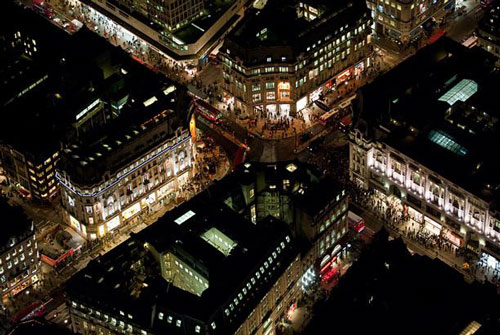 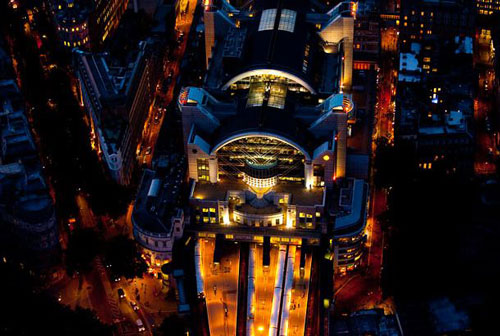 Looking west over the Houses of Parliament 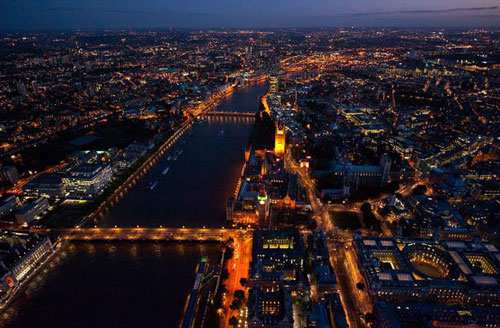 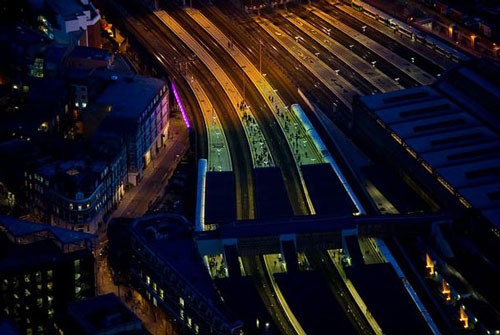 The South Bank at night. Prominent features in this image include the National Theatre and Hayward gallery, the Royal Festival Hall, the London Eye and Waterloo station 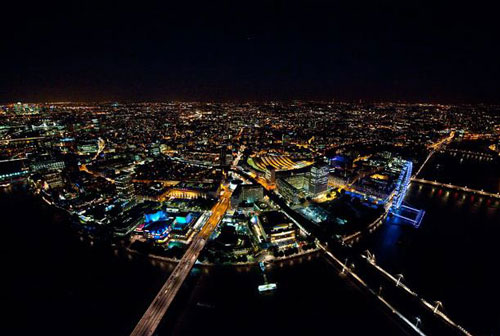 Special Gift for Valentine-Rose made by Leaf

1 thought on “Magnificent Night View of London by Jason Hawkes”