“Animals in Moiré” is a series of animals illustrated with textured moiré patterns created by Milan-based designer Andrea Minini. Using Adobe Illustrator, Minini makes use of visual interference caused by overlapping lines in different densities to create those black and white animals. It is impressive to see how the patterns give each illustration a great sense of motion, curving naturally with the shape of each animal.

FYI: Moiré is defined as s visual effect that appears when a series of lines or dots is superimposed over another such set of differing size, angle or spacing. 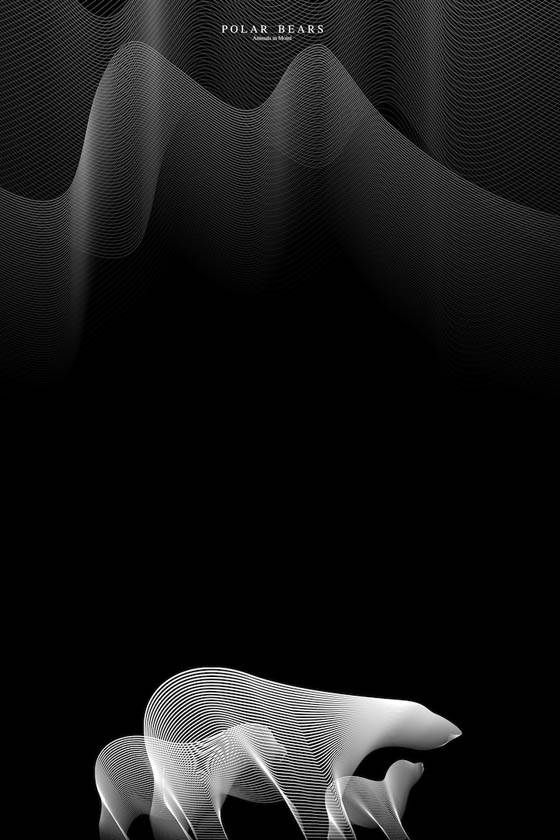 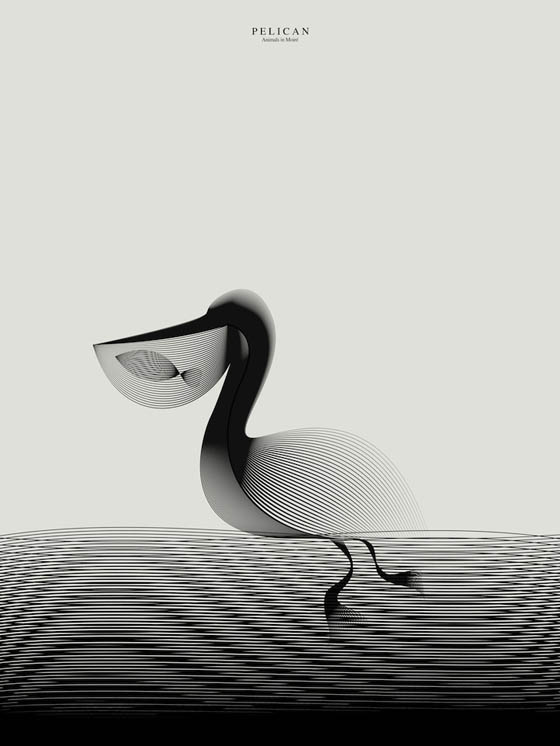 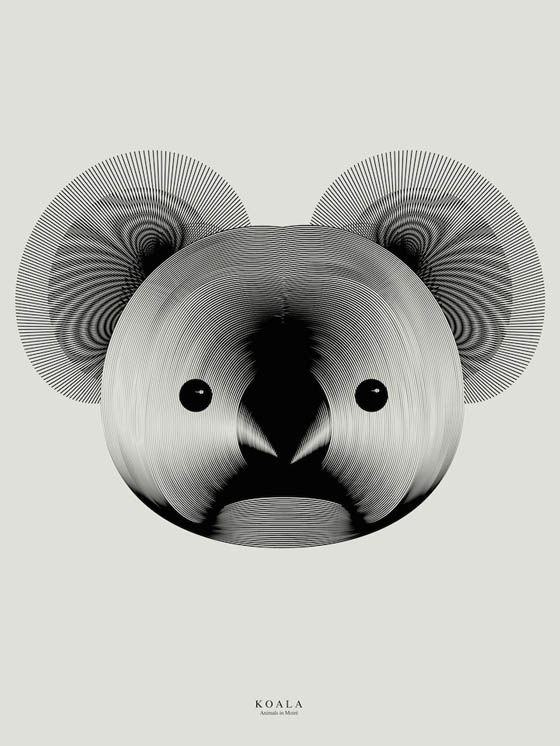 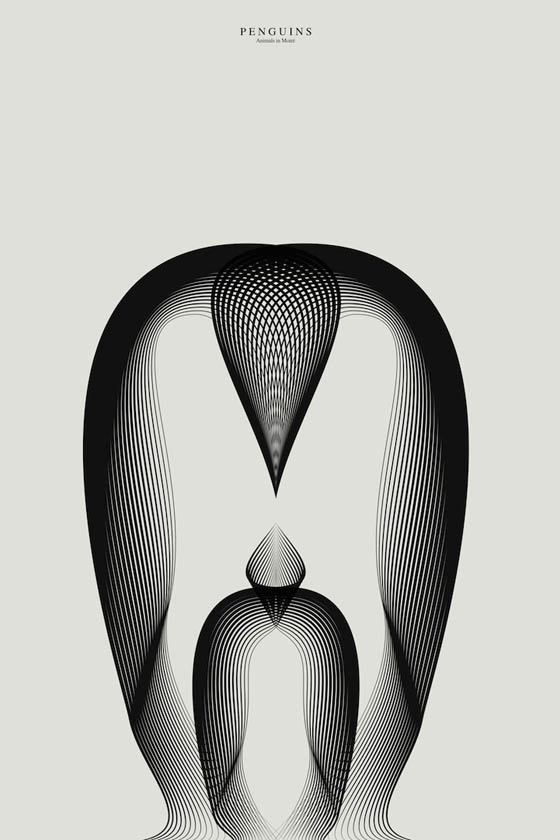 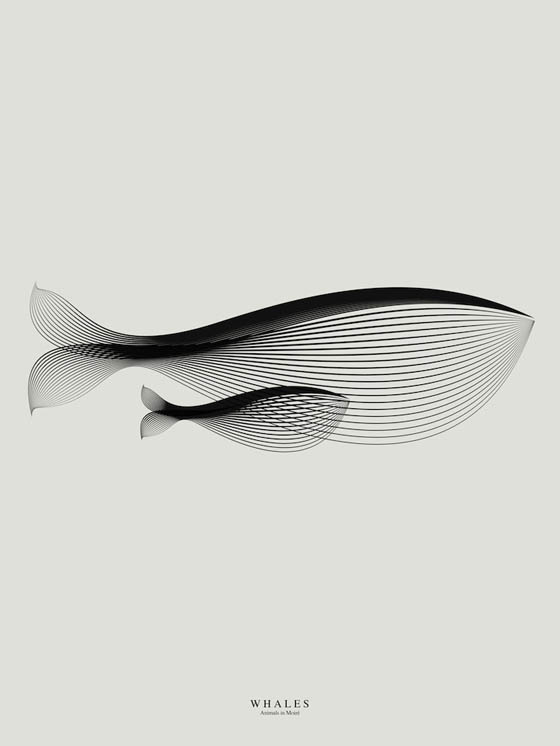 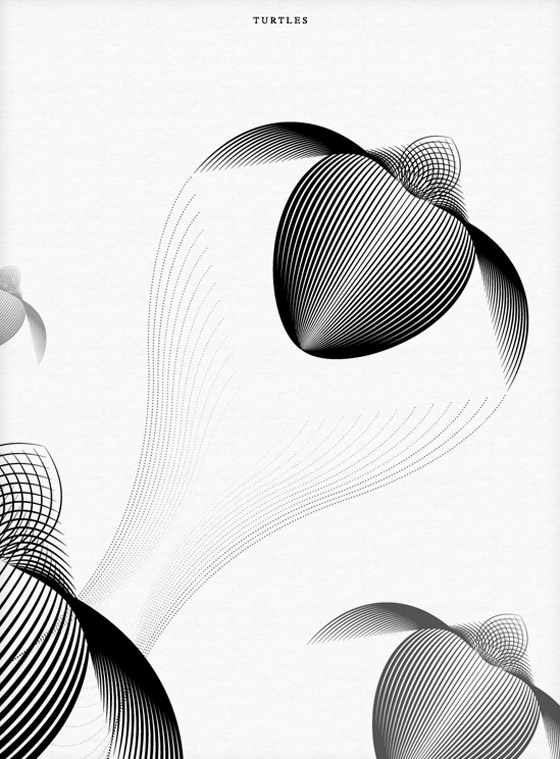 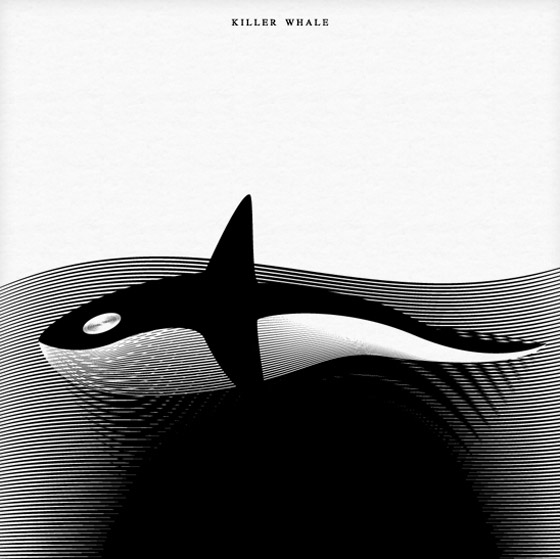 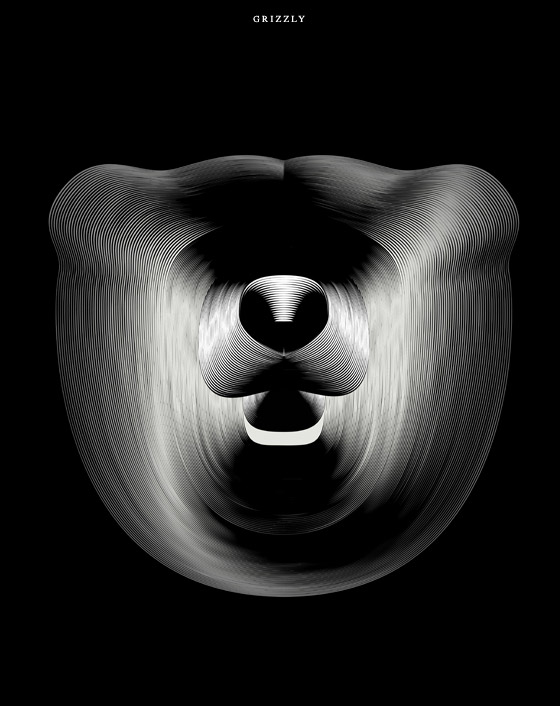 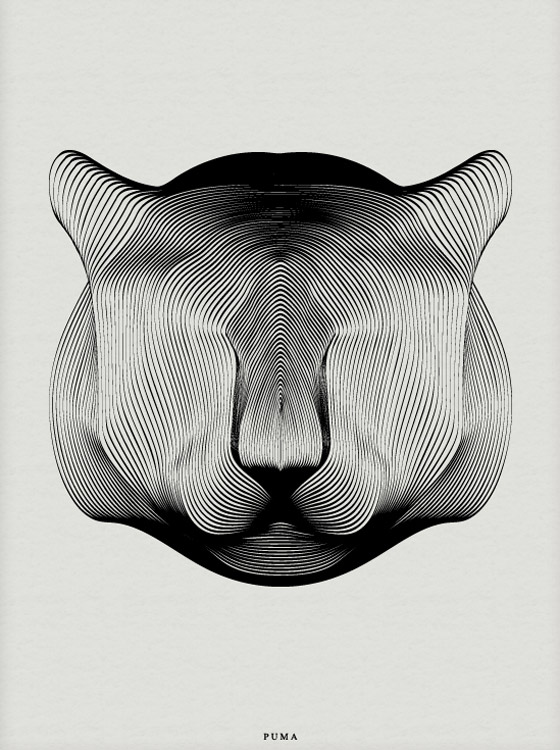 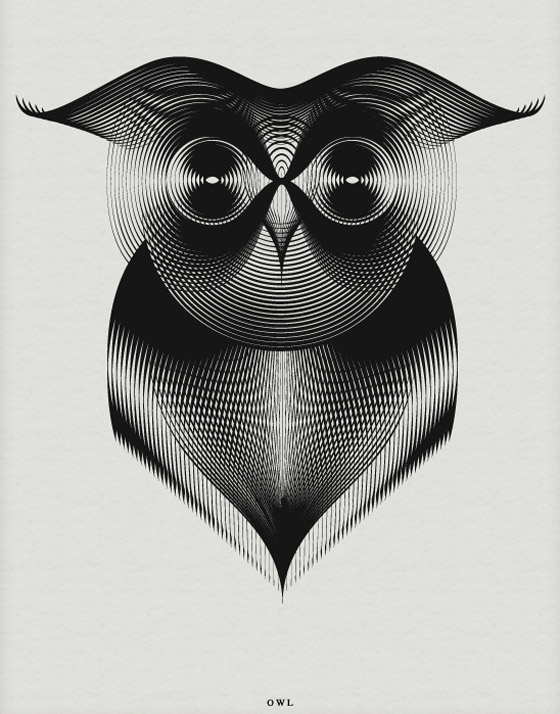 1 thought on “Minimal Animals in Moiré by Andrea Minini”