Ever since the earliest times architects have striven to make a statement with the buildings they design. In doing this they have both invented new styles as well as referencing the past and drawing inspiration from the world around them. The result has been some remarkable constructions all round the world and here are just four of them. 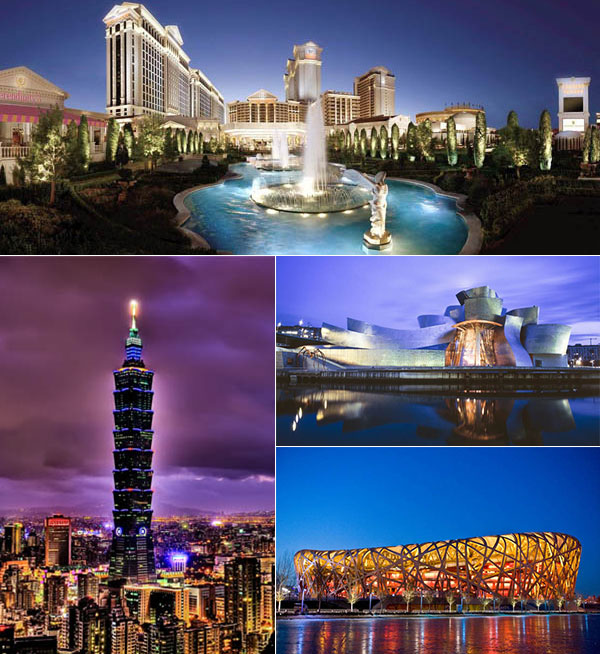 Caesars Palace was the brainchild of Jay Samo who had a grand vision to create a hedonistic palace where luxury and decadence would go hand in hand. Therefore he commissioned the architects to create a building that would reflect classic Greco-Roman design and make everyone who entered feel like an emperor themselves.

The classical features that contribute to this sensation include the extensive use of fluted  columns and reproductions of Roman sculptures as well as extensive water features which include fountains believed to use as much as 240 million gallons a year – no mean feat in the Nevada desert. Naturally, the swimming pools are based on the ancient Roman baths and it is here that you can relax in the so-called Garden of the Gods.

As with all casinos, just as much care has gone into the interior layout in order to maximise visitors’ playing time. For example all of the slots games – one of the biggest money makers – are grouped together near the entrance of the building so that all players have to walk past their enticing bright lights in order to play other tables games. This is very different to online casinos, who instead rely on a staggering range of online slots in order to keep the players interested.

Furthermore, there are no clocks or outside windows which encourages players to lose track of time. So don’t be surprised if you see some very tired players at the blackjack table in the morning! 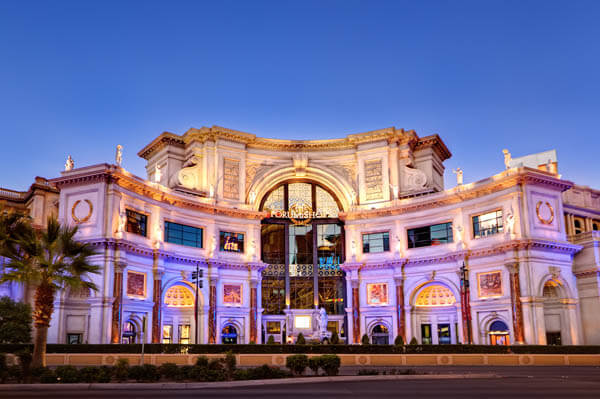 As futuristic as Caesars Palace is classical, the Guggenheim museum and art gallery in Bilbao, north east Spain was first opened to worldwide acclaim in 1997. Starting a trend for major art galleries to open “satellites” around the world, the Spanish government funded much of the construction aiming to turn Bilbao into a major artistic centre. As a port whose economy was faltering, the city certainly needed a major boost.

Designed by the world-famous Canadian architect Frank Gehry the building is a series of inter-connected and titanium-covered structures in a seemingly random shape. The shiny outer coating both reflects the light and is reflected in the surrounding waterside setting to incredible effect. 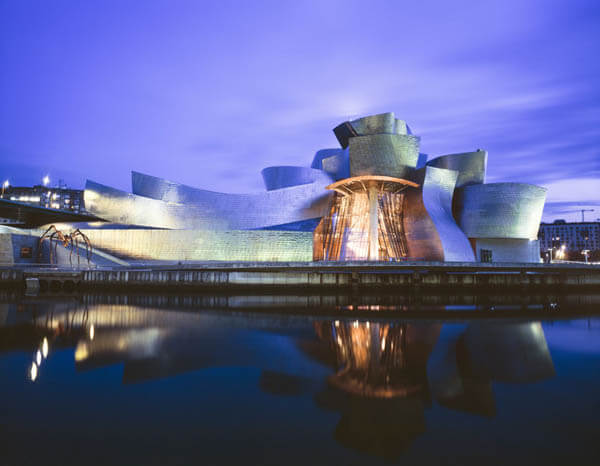 When China was awarded the 2008 Olympic and Paralympic games the country wanted to make a major statement to the world so they commissioned the architects Herzog and De Meuron and the artist Al Weiwei to create a truly iconic main stadium.

The result was one that used 36 km of steel to create the largest structure of its kind in the world. Originally intended to also have a retractable roof, this plan was dropped at an early stage in order to increase the stadium’s capacity. 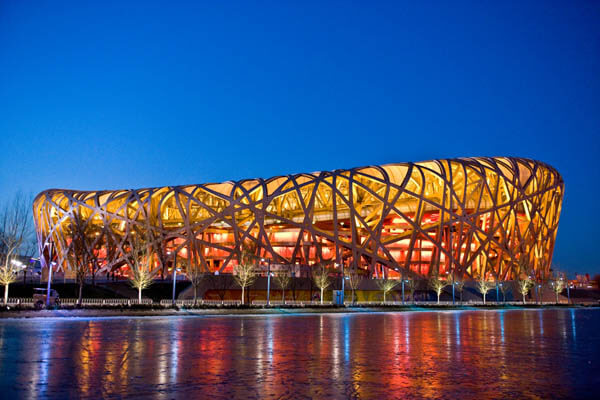 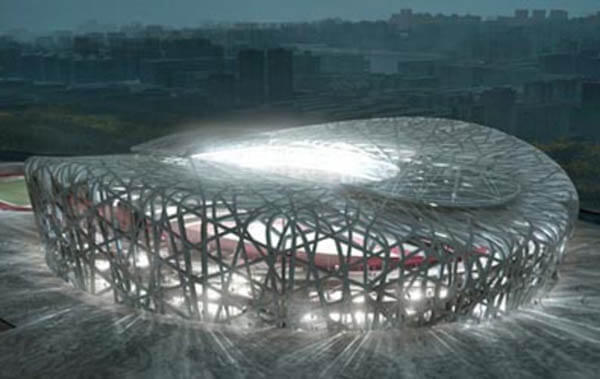 A similarly impressive piece of architecture, and one also intended to make a big statement, is Taipei 101 in Taiwan. Named after its 101 storeys, at 1,671 feet it was the highest building in the world from when it was opened in 2004 until 2009. Its organic shape was designed to look like a tall and slender bamboo shoot – a symbol of learning and growth in the country. The building’s also notable for its green credentials, being the first ever to earn a Platinum LEED rating for its sustainable nature. 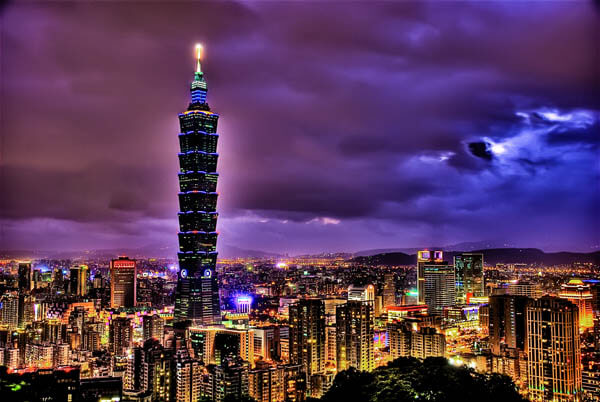 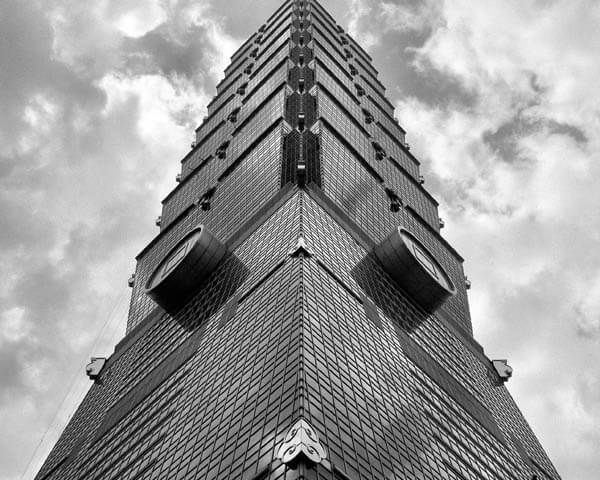 The Weeping Stones: A Stunning Photo Series of Sea Fireflies by Tdub Photo