The Comedy Wildlife Photography Awards have announced the finalists for 2018, 41 photos were selected from over 2000 entries and the final award will be announced on November 15th 2018. According to Tom Sullum, one of the founders of the awards, “The humour remains as brilliant each year, with new animals that we havent seen represented before being featured.”

The overall winner is judged by an expert panel to have a mix of the best technical excellence, together with the most amusing content and caption. You can vote for your own favorite in the Affinity Photo People’s Choice Award, all voters will be put in the hat to win an Ipad!

Caught In The Act by MARY MCGOWAN 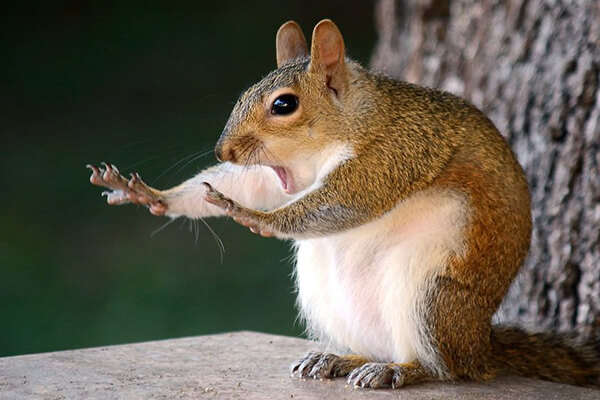 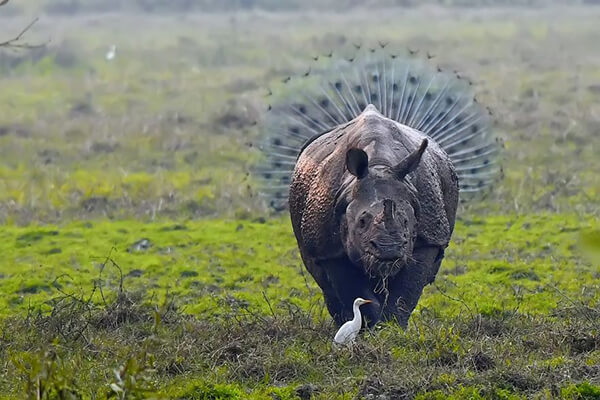 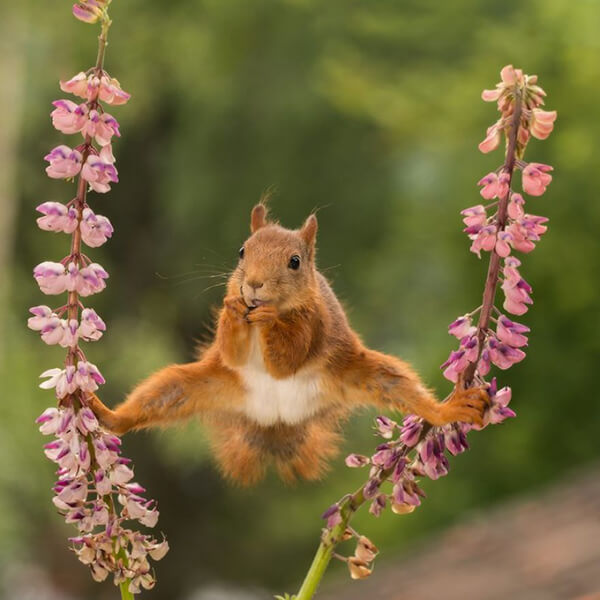 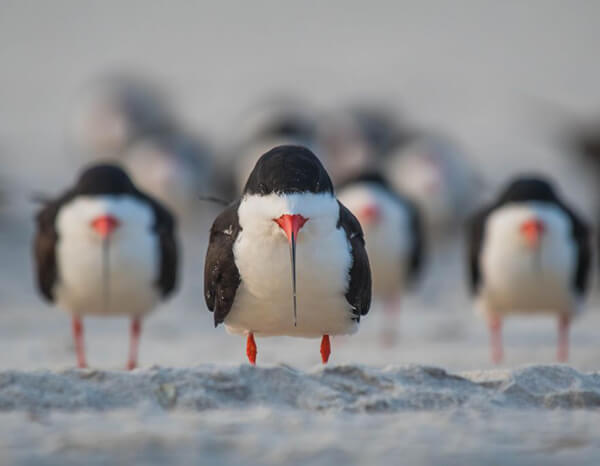 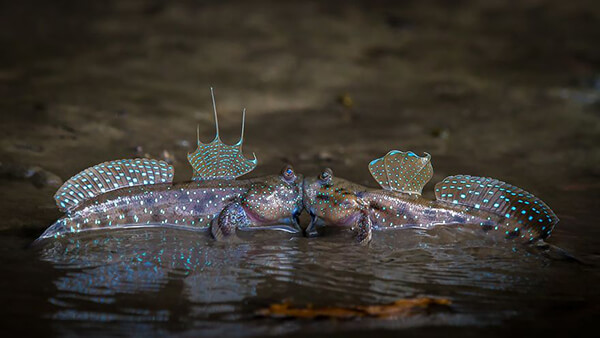 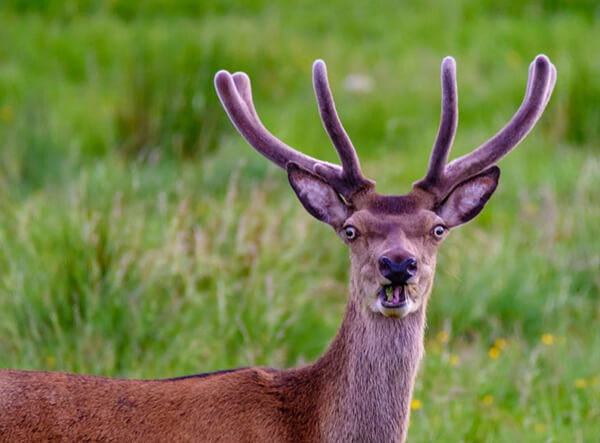 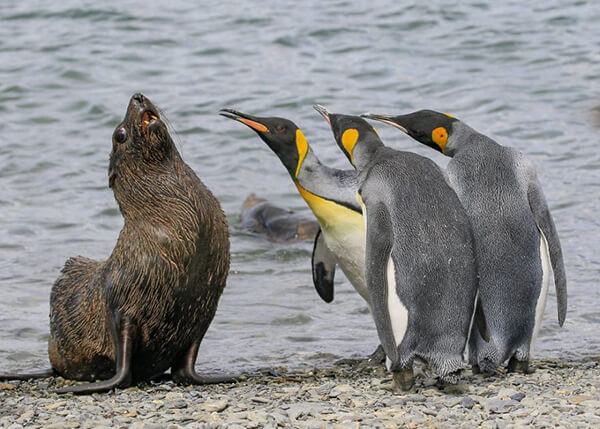 This Is Sparta by Sergey Savvi 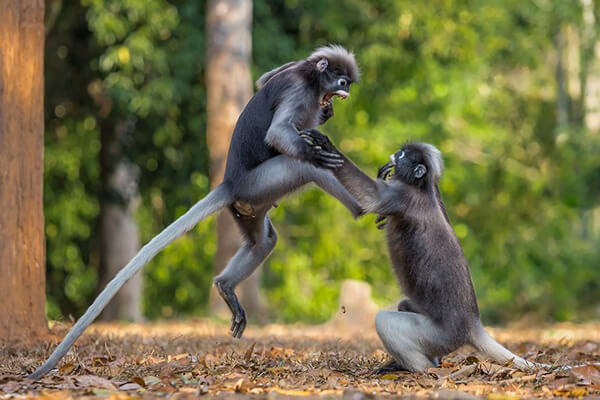 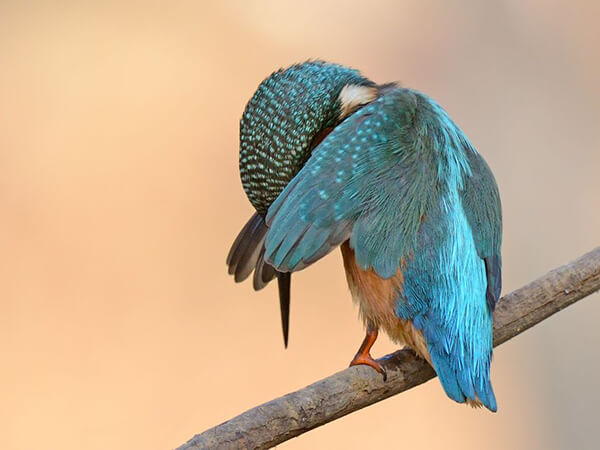 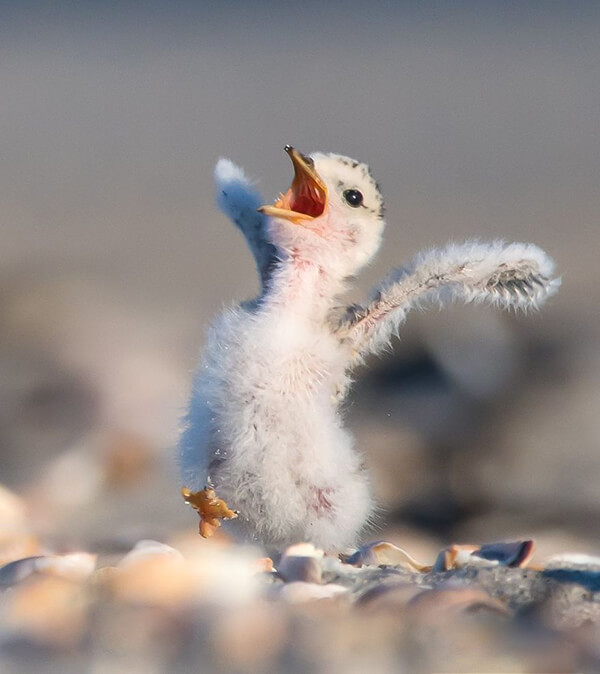 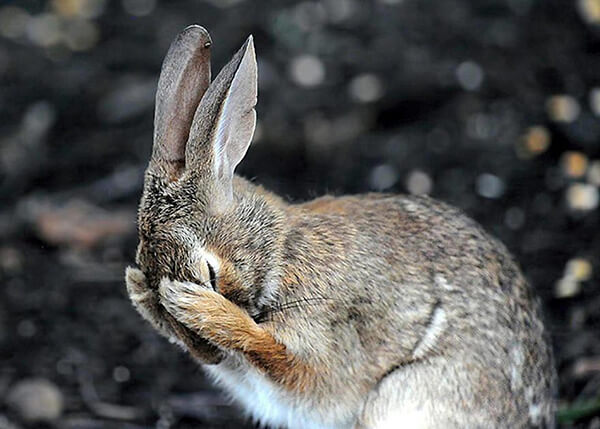 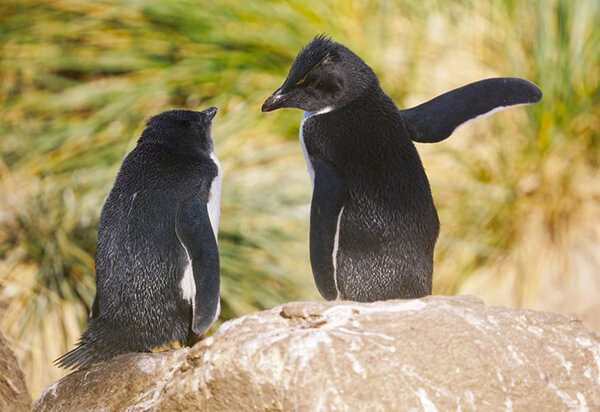