Pillows are an extremely important feature in our lives – they help us to sleep soundly, and keep our head and neck supported to reduce discomfort when we wake. There is a huge range of options when it comes to pillows, whether you’re looking for the best neck pillows for travel, the most comfortable pillow, or a pillow with pressure-relieving qualities. But have you ever thought about how they’ve developed over the years? Read on as we take a closer look at pillows through the ages and their symbolism.

So, where did pillows come from? It’s thought that the first ever pillow came from Mesopotamia – which is the area we know now as Iraq. These pillows were made in approximately 7000 BC, but it may just be that some were made before that we simply weren’t aware of. One of the most notable differences that comes with the first known pillow, and pillows as we know them today is that they were not used for comfort and support, they were made of stone. They were used more for functionality – for example, keeping your head off the ground, and safe from insects and other creepy crawlies. As well as this, the pillow acted as a status symbol – carved stone was expensive, and therefore only the richest in society had a pillow. 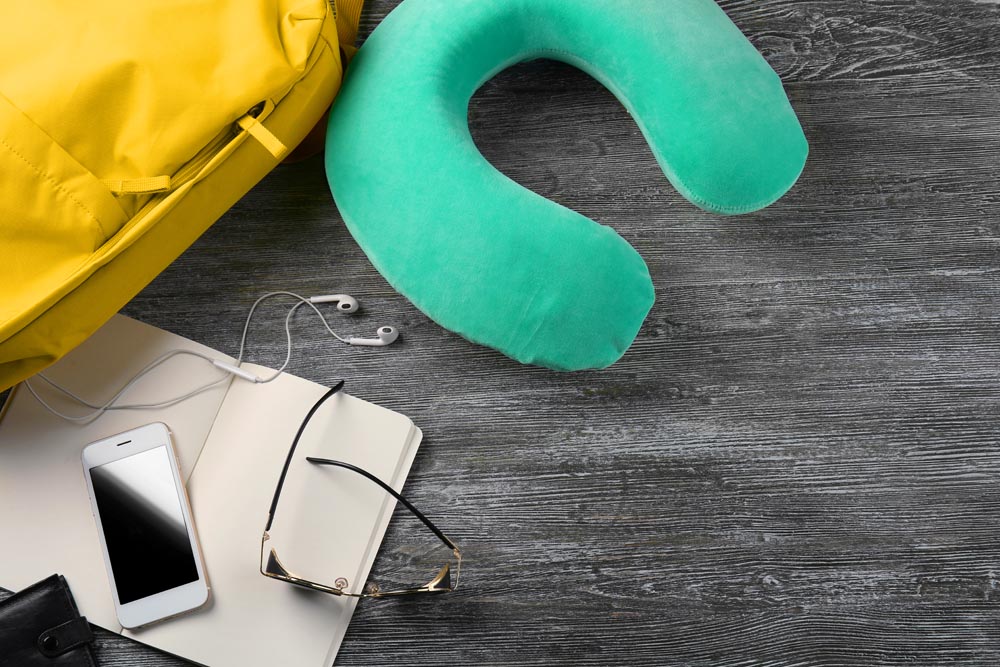 Much like the first pillow, hard pillows were also common in ancient China. But the difference was, China has the ability to make a comfortable pillow, but simply chose not to as they thought that a soft pillow would draw the energy and vitality out of their body. There were a few reasons why hard pillows were used in China, for example, they were used to stabilise the head and neck, keep hairstyles in place through the night and increase circulation – to name a few! The people of ancient China would make their pillows from porcelain, jade, pottery, wood and even bronze. And much like we know today, they thought that pillows could influence your health! There are a few other things that the Chinese believed when it came to pillows, like they helped to guide dreams, and ward off evil spirits. 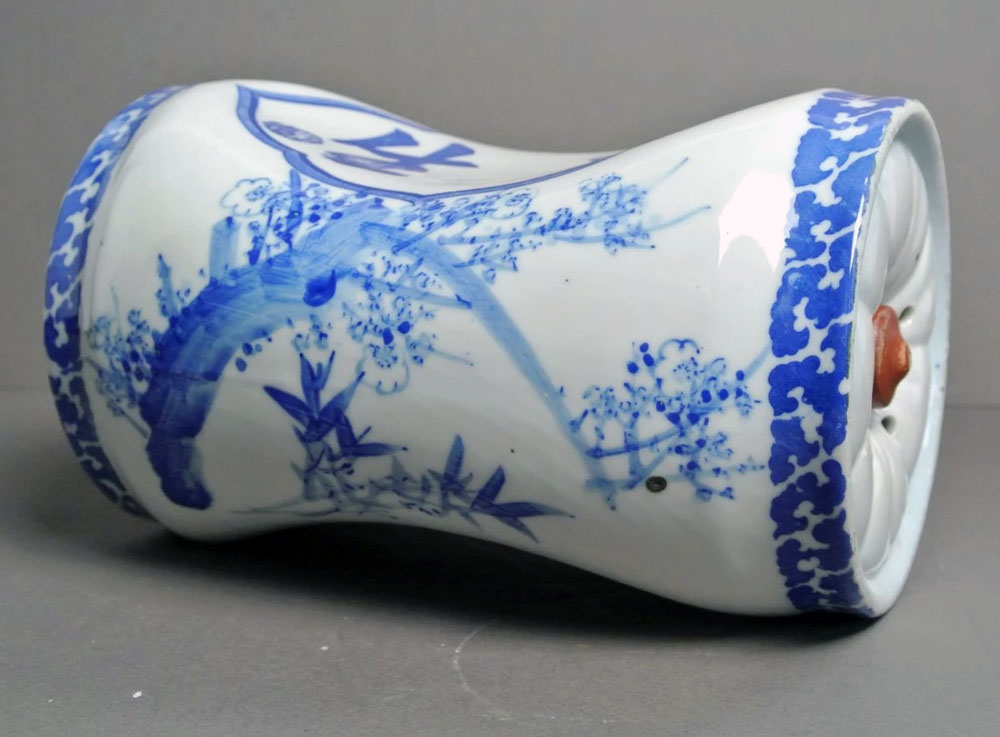 Headrests were discovered in ancient tombs in Egypt, giving us an idea of the purpose pillows served for this civilisation. Again, they were often made from hard materials like stone, wood, and even ceramic materials. They supported the head and neck much like they do today and were decorated with images for protection – one of the most common engravings being of a deity that was known to protect homes and those that were sleeping. In ancient Egypt, they believed you were more susceptible to evil spirits when you were asleep, which prompted these headrests to be made. 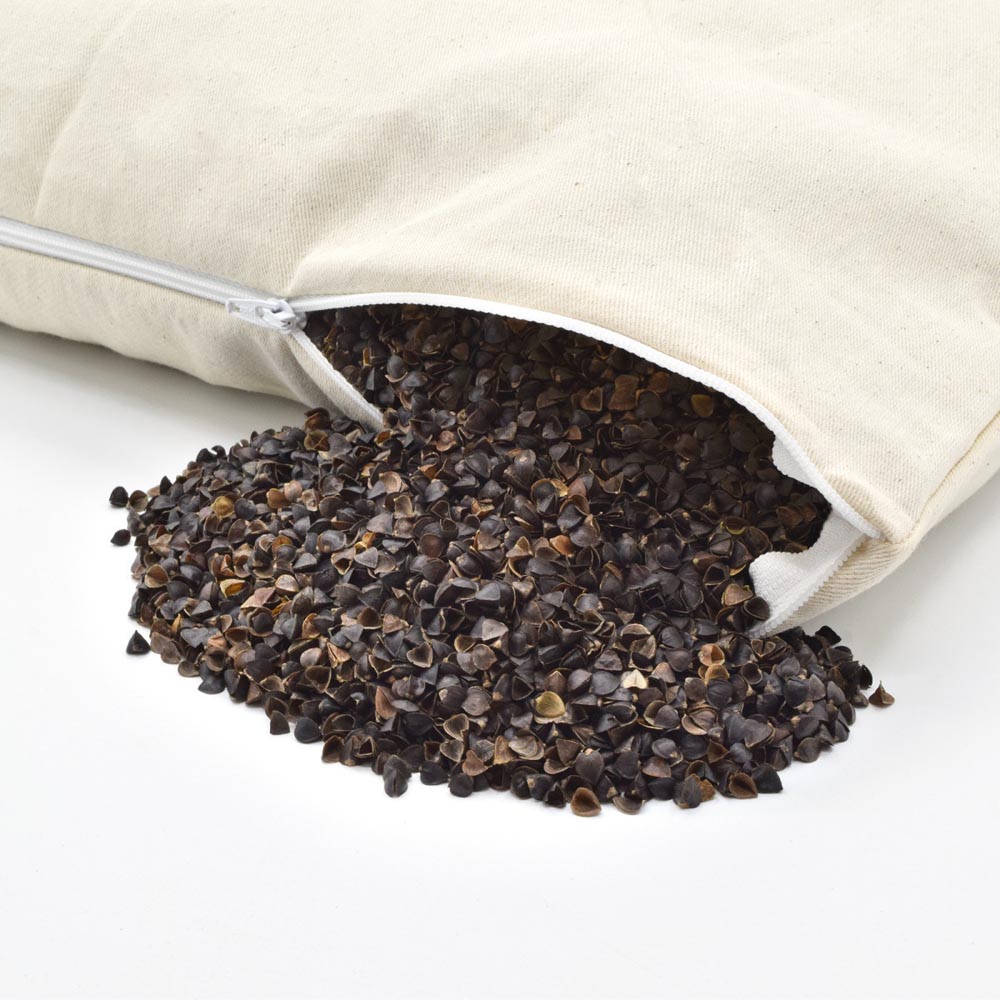 Pillows in Ancient Greece and Rome

We don’t know a lot about pillows in these two ancient civilisations, but what we do know is that they finally decided to make pillows for comfort, rather than simply to support the head. Normal citizens would take advantage of pillows made from materials like cotton and straw, whilst the wealthiest would have pillows made from down and feathers – showing that much like in Mesopotamia, the pillow served as a status symbol. As time went on, men started to view these soft pillows as a weakness, but moving into the 16th century, they became common again. Pillows were used to rest your head, as well as to place holy books, and in church.