Before the dawn of the internet age, sharing photos with friends and family typically involved having prints made and posting the copies out, or sticking them in frames or albums to showcase at home.

Today, it’s possible to get your snaps seen literally seconds after you capture them, with digital solutions paving the way for instantaneous, secure sharing.

Let’s talk a little more about what technological advances have come about to conjure the current convenience and affordability of photo sharing culture.

The role of cloud computing

It’s worth pointing out that when digital photography first took off, sharing photos still wasn’t that quick or easy.

You’d need to transfer files over from the camera to a compatible PC or laptop, then either print them out or alternatively attach them to an email to send further afield. With the limited capacity of email attachments, it wasn’t a great way to let loved ones see what you’ve been up to. 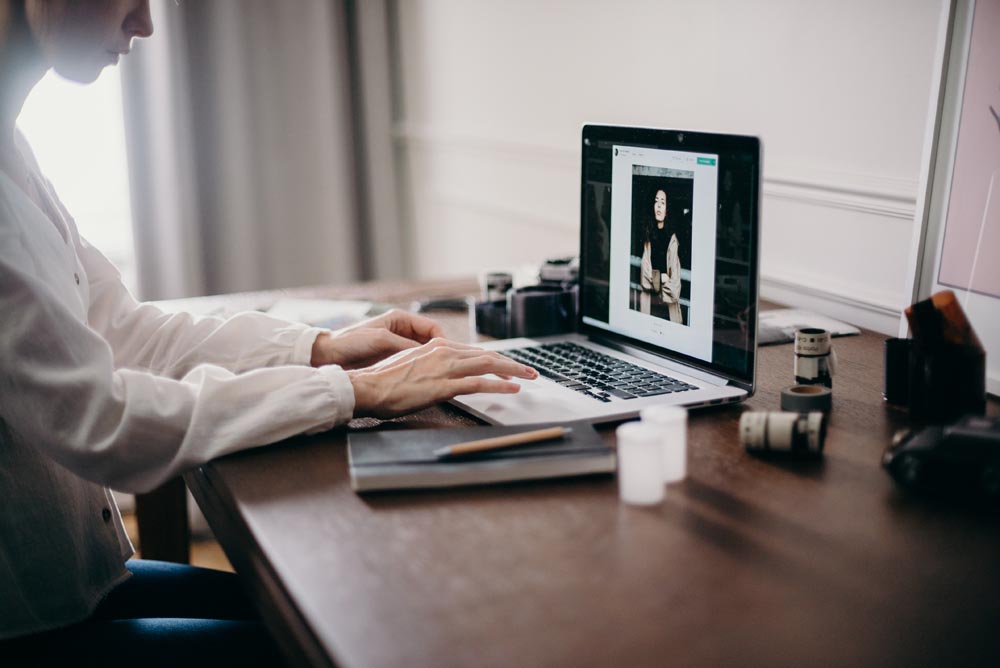 All this changed when cloud computing kicked into gear, and outsourcing everything from storage to software installations became possible.

People no longer needed to be technical wizards capable of establishing their own server to host data and make it accessible externally. Instead, this could be handled by a cloud provider, allowing a vast industry of computing resources as-a-service to emerge.

It’s now possible to do everything from sharing images to processing them in the cloud, and so you’re no longer bound by the hardware limitations of your own devices.

The impact of social media

In the 2000s, it was social media which kicked photo sharing into gear, and many of the tenets of cloud computing applied to this trend, even if most people didn’t understand this at the time.

By the time that Facebook rose to prominence in the middle of the decade, one of the major selling points was the ease with which users could upload entire photo albums and make them available to all of their contacts, no matter where they were based.

This trend would continue to evolve with the introduction of Instagram, and the improvements to smartphone camera technology made it more viable to create high quality snaps without needing a discrete digital photography device. 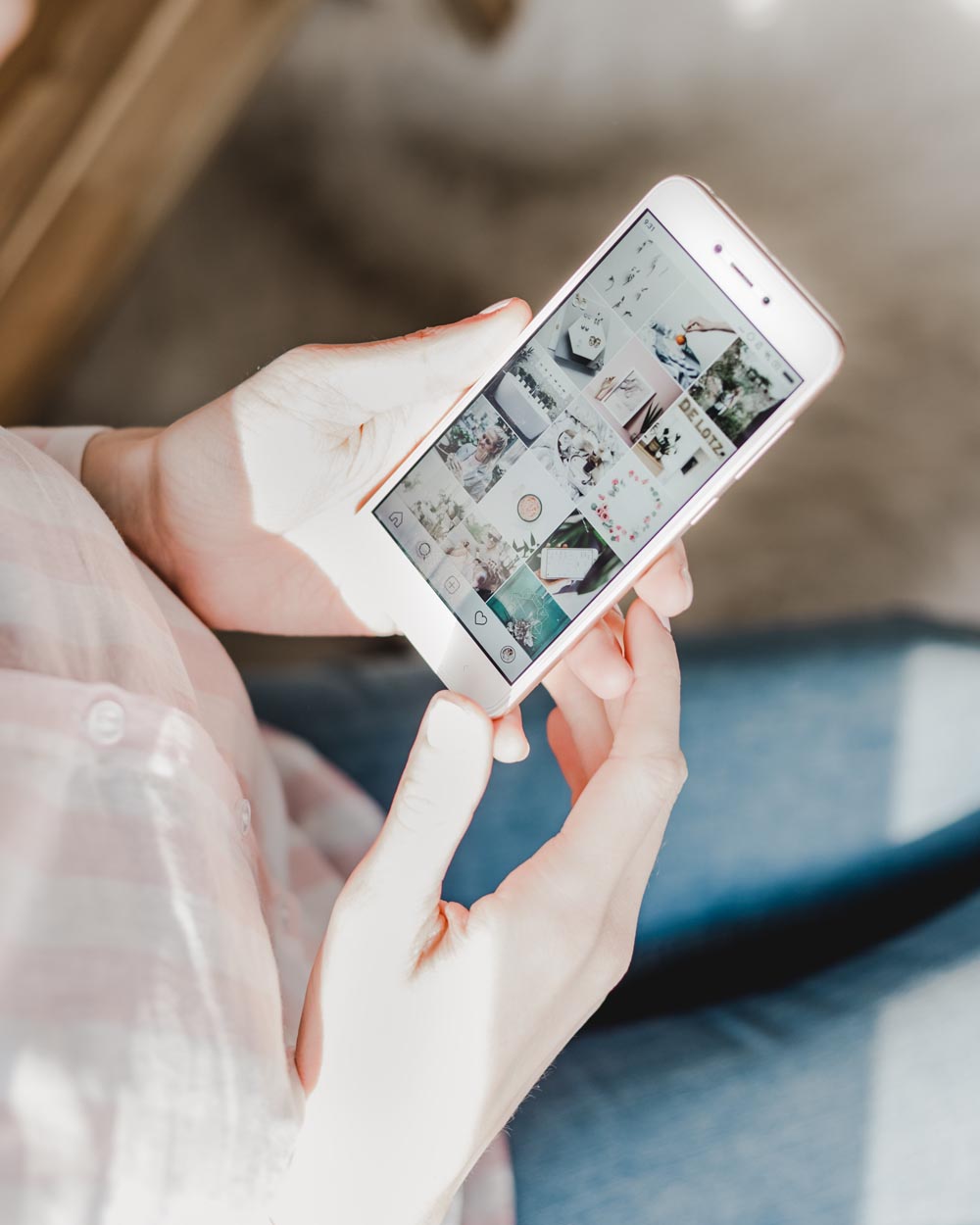 The one thing which social media doesn’t do especially well is protecting user privacy. So services which let you create shared albums that are far better protected and more rigorously controlled have stepped in to overcome this deficiency.

For a long time, people didn’t realize the extent to which the photos they uploaded to social sites were both visible to wider audiences, and compromised by the terms and conditions of the services themselves.

Separate photo sharing sites, with an emphasis on combining the convenience of social media and the cloud with the more traditional levels of oversight that come with having a physical album locked up at home, stand apart by providing the best of both worlds.

The broadening of display options

It’s worth looking beyond the web for ways in which sharing photos has been made simpler and more engaging in recent years.

First up, digital photo frames and full-blown smart displays have given homeowners and businesses a means of making the most of their digital media. Rather than having to stick with the same static image indefinitely, these technologies allow for slideshows to be set up to run persistently, creating a focal point that also maximizes the impact of the high-resolution digital snaps that are the norm right now.

Then there are more outlandish yet no less intriguing trends, like the one for wearable displays. Clothing with integrated, flexible screens which can showcase still snaps as well as full motion video clips may not be a mainstream concern quite yet, but the fact that it exists at all is enough to give us a glimpse of what the future might hold.

The potential for printed OLED screens eventually turning entire outfits into wearable displays which are flexible and funky is even more appealing.

It’s also worth touching on the likelihood of hologram technology becoming much more widespread in years to come. This is another example of a concept which was once limited to science fiction, but has since become a practical reality, even if the means of achieving it are still being perfected and made more affordable.

If you want to share photos today, you are spoilt for choice. This applies whether you only want to make your pictures available to a select audience, or you want to show the entire world what you can do with a camera lens to hand.

Technology never stands still, so you can expect further developments to shake up photo sharing in the future as well.

Top 5 Tips to Improve Your Site with a Website Creator