To the right buyer, any car can be a collectible. Some collectors buy cars purely for nostalgia. Other times, collectors go to great lengths to purchase vehicles featured in movies, shows, and even comic books. Beauty is truly in the eye of the beholder when it comes to collecting cars.

That being said, here are some cars that appeal to many collectors:

Collectors find these items through online auctions, local listings, and car shows. Sometimes, however, just by pure chance, they stumble upon a rarity that’s just been sitting in someone’s garage for years. 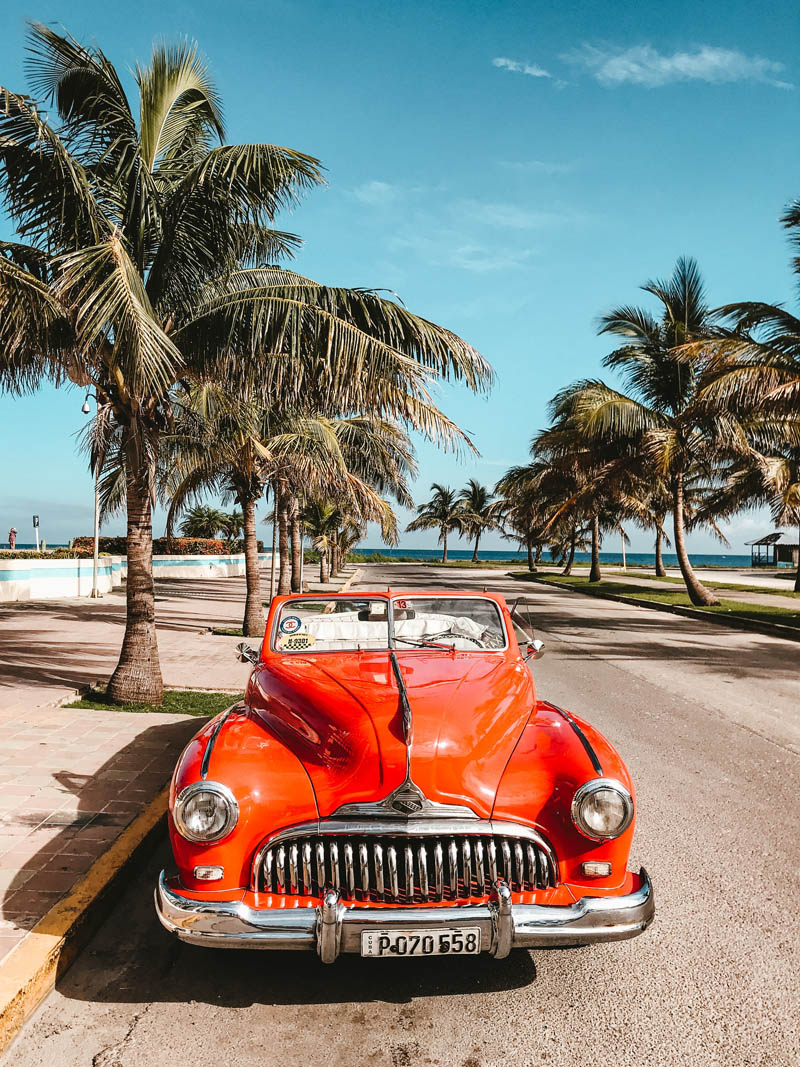 You might spend your entire life saving up for that coveted Ferrari convertible. However, for some collectors, just one isn’t enough. The biggest exotic super car collection, which comprises of 7,000 of these bad boys, is owned by the Sultan of Brunei. One of the last absolute monarchs in the world, the sultan’s collection costs an estimated $5 billion.

The interesting thing about collecting foreign super cars is that really, they have very little practical use. For instance, according to Business Insider, if you get a Bugatti Veyron, you could get less than eight miles to the gallon if you’re driving locally.

Additionally, the New York Times recently covered an exotic super car auction where many of the cars (including a 1990 Lamborghini Countach with less than 90 miles) hadn’t spent more than a couple of hours on the road. This is truly a testament to the “look, but don’t touch” aspect of these cars. 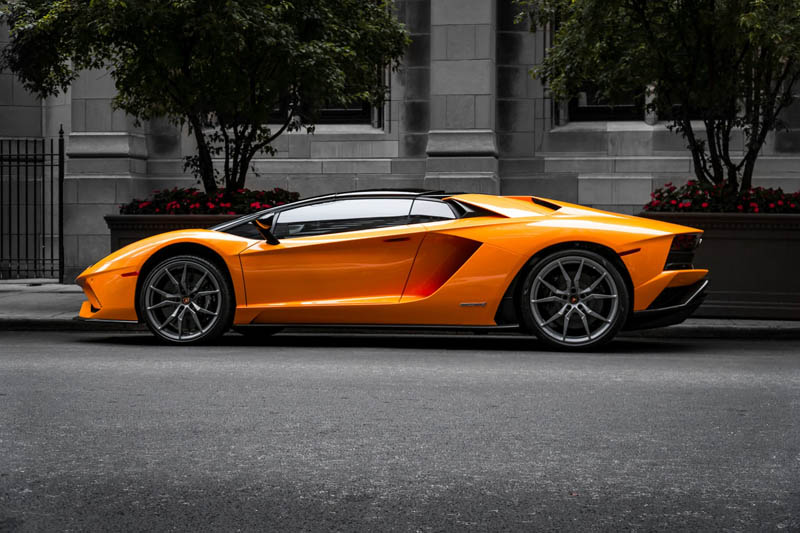 So Why Do People Collect These?

According to Psychology Today, many exotic car collectors (particularly men) associate their identities with owning these vehicles. Ferraris, Lamborghinis, and others are seen as status symbols of the wealthy, attractive, and elite.

This goes without saying, but not all discontinued cars are collectibles (some are just clunkers). So, for instance, Dodge recently discontinued the Dodge Caravan. While the car was somewhat popular, it probably won’t end up as a collector’s item any time soon.

However, here are some discontinued models that some collectors are keen to get their hands on:

When Ford’s Edsel hit the market in the mid-fifties, it was introduced at an inopportune time. A recession had negatively affected the mid-sized car market, and with the Space Age just around the corner, consumers wanted a car that would be “out of this world.”

Needless to say, to boosts user expectations, Ford launched a huge ad campaign, making promises that elevated people’s hopes. Then the Edsel came out. It was ugly, didn’t perform all that well, and more importantly, did not live up to the hype. It was in production for three years before Ford pulled the plug.

Now, though, to commorate this epic disaster, anything associated with the Edsel is considered a collector’s item. Right now on eBay, even the user manual that came with the car is being offered at $40. Additionally, on Classiccars.com, some Edsels are going for upwards of $50,000––a far cry from its original asking price. 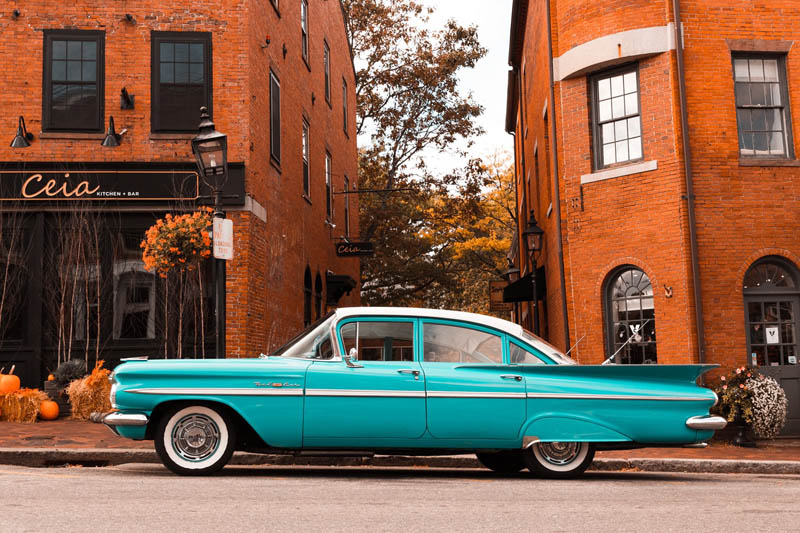 Contrary to the Ford Edsel, the Cadillac El Dorado enjoyed a pretty decent run, starting production in 1952 and ending in 2002. Coming in a variety of styles but still maintaining Cadillac’s signature touch, one of the great things about these cars is that they’re relatively cheap. They were popular cars and at their height, thousands were on the streets.

These cars are also great for customizing and sometimes, collectors don’t leave them in their original conditions. They might add hydraulics, underglow, and subwoofers to give it a personal touch. Cadillac are also just an American brand with a lot of loyalty. Whether you’re just stepping onto the car scene or have raced around the block a few times, you can’t deny Cadillac’s long-standing appeal.

These are just two examples of discontinued car’s that might catch a collector’s eye. Other honorable mentions go to Ford’s Thunderbird, the Shelby Cobra, and the El Camino.

Some Things Really Do Come in Small Packages

When you hear that a 1962 Ferrari 250 CTO is going for $18,000 online, you might think that’s a once-in-a-lifetime deal. The catch? This is a small, diecast car. Like we said earlier, you’d be amazed at some of the things people will buy. While some collectors like to have garages filled with treasures, others like cars you can hold in the palm of your hand.

You Have to Know Your Budget

You might have given up on your dream of owning a Ferrari and have turned your sights toward something more pocket-sized. Yet, keep in mind that premier cars can cost hundreds of dollars––and for some models, that’s on the low end. To maximize your collection, try to keep in mind your price range. For instance, would you rather spend $18,000 on one model car or several?

Keep a Keen Eye Out

Even if you’re buying from a reputable collector, it’s always a good idea to know what you’re looking for. Be sure to look at a car’s manufacturer date, as well as its place of origin. Earlier model cars were made on American soil––not overseas, as may be the case with later editions.

Additionally, don’t be afraid to whip out your phone and verify some information. Even if you’re new to the car collecting game, if something doesn’t add up, trust your instincts. For instance, if you’re looking for a Matchbox car, but the seller insists it was made by Hot Wheels, take a moment to confirm this information.

So, to answer your question, literally any car can be a collectible. While some cars are more coveted and popular than others, you can rest assured that somewhere, there’s a guy out there with a garage full of cars nobody particularly cares for. And he’s truly living his best life.

Piamo: Your Espresso Maker for the Microwave