All the gas boilers used in UK houses will be replaced by 2025 with Lot 20 compliant heating systems. The new renewable systems will control the Carbon emissions drastically by 2050. The government urges its citizens to replace all the traditional home heating systems in the UK within 2025.

All the new homes built after 2025 will use the new, improved Lot 20 compliant heaters and radiators, which cut down consistently on the energy consumption. The government wants greener alternatives for traditional heating systems, which consume more energy. The main aim is to decrease the nation’s total energy consumption by 20%. There are many alternatives for conventional gas boilers like electric radiators and hydrogen gas usage for heating. 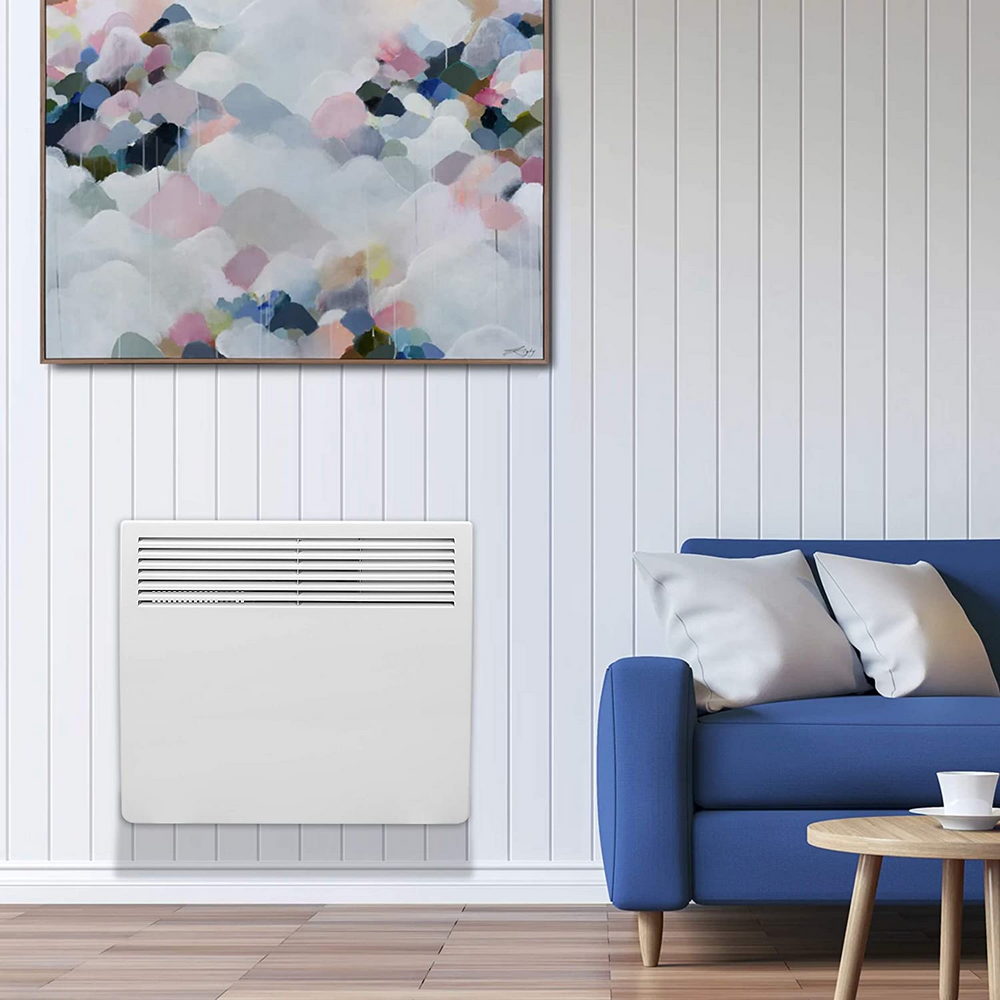 It is possible if every home in the UK uses Lot 20 compliant heating systems. They save more energy than conventional heating systems like gas boilers and oil radiators. The Best electric radiators company in the UK has a number of alternatives to gas boilers. Dimplex, Mylek, and Intelligent Heat UK are other companies that manufacture such items following government guidelines precisely.

Heat networks are central systems that supply heat to several homes or sometimes a whole town. The networks get set up in a huge area like a power plant. The heat generated from solar or some source gets distributed as steam or boiling water through a network of pipes beneath the ground. The system’s best feature is the collective heat production, which can be saved and distributed to several buildings at a meager cost.

Heat networks are still in the testing phase, and their space-saving nature is its major plus point. Some people oppose it because the boiling water might leak, causing harm to underground roots and animals. It is very efficient in reducing carbon emissions, and the UK government thinks the heating bills can get reduced by half through this system.

Heat pumps are the best alternatives for traditional gas boilers because they absorb the heat from the ground. The system uses a pump fitted underground to absorb heat and distribute the warmth in your room through ducts. Air to water and air to air model heat pumps are quite famous, while many homes consider using ground source heat pumps.

The heat from the ground is renewable energy, and various types of buildings can use them. The only disadvantage is the complex installation requires several pipes. Some people complain about lower temperatures than traditional cooling devices. But you can spread warmth equally if the proper size of the area is calculated and the right fans and vents get used.

Electric radiators are the easy home alternative for all homes that do not come under heat networks. The main advantages of radiators are long-lasting warmth created through convection, radiation, and 100% energy efficiency. They do not need any maintenance or installation of pipes and work when you plug them in and press some buttons. They are available easily for a few hundred bucks online and offline in several stores and can get replaced quickly. 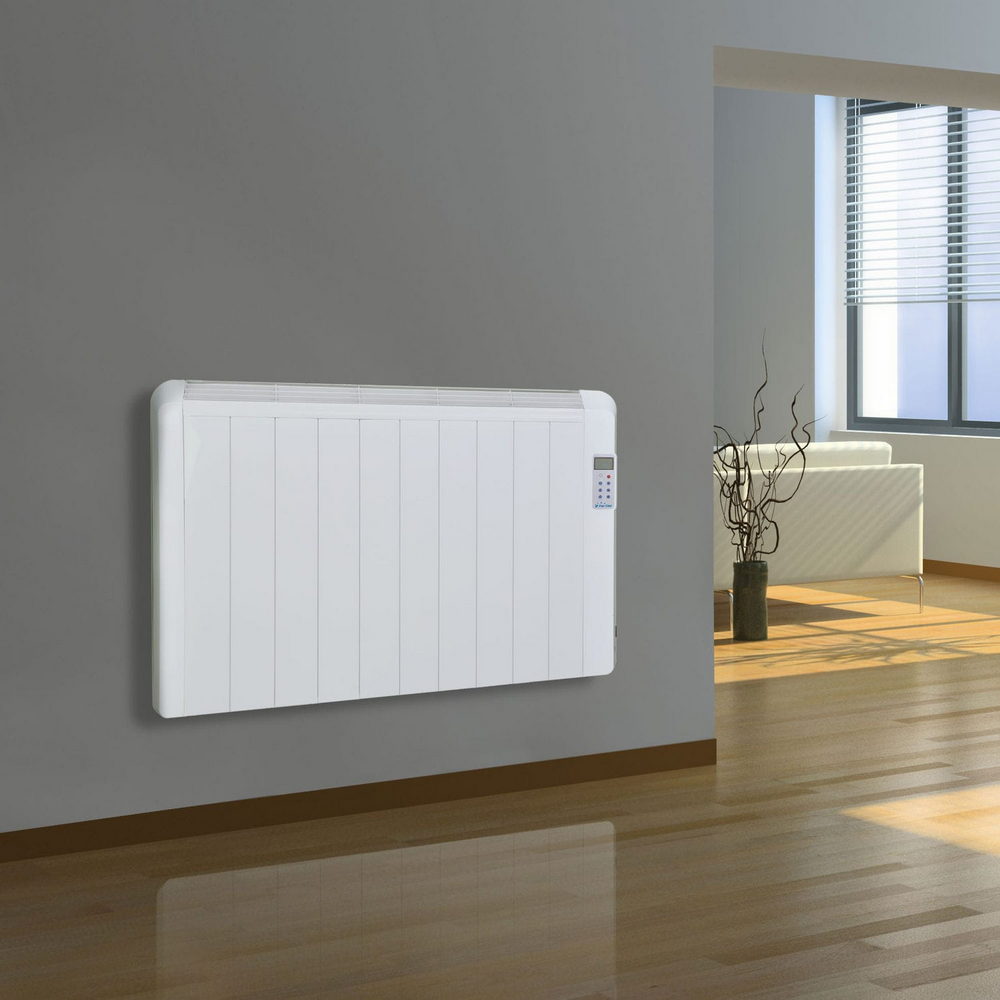 Modern electric radiators come loaded with digital thermostats and automatic timers that sense humans in the room and adjust heat accordingly. Some radiators even come with adaptive start features, which start heating the room even if you don’t switch it on manually. Open window detection is another helpful feature that automatically switches off the heating system to avoid wastage.

Burning hydrogen for warmth does not release carbon dioxide, which is an excellent advantage of the system. The carbon monoxide release rate is also considerably low, positively impacting the carbon footprint. The price of using hydrogen gas for heating is high, one of the system’s main drawbacks. Besides, manufacturers of hydrogen boilers also worry about safety measures and storing hydrogen in the proper form, which is a tricky job.

A Healthy Trim: Tips To Maintain Your Outdoor Space With Proper Lawn Care

How To Personalize Your Dream Home