The Costa Salida stretches 250 km on the coastline, and would translate to “warm coast”. There are a lot of popular tourist spots, and it is the ultimate destination for vacations. With its own microclimate, the area is known for the warm sea waters that are five degrees higher than the rest of the Mediterranean sea.

Cartagena is one of the main tourist attractions in the area, with day trips from Costa Salida and Costa Blanca. The combination of mesmerizing Mediterranean view, historical monuments, and incredible architecture make it a desirable place for tourists. Besides, this attracts lots of property investors in the area. Knowing that the area is popular with tourists, investors want to secure a stable rent income. 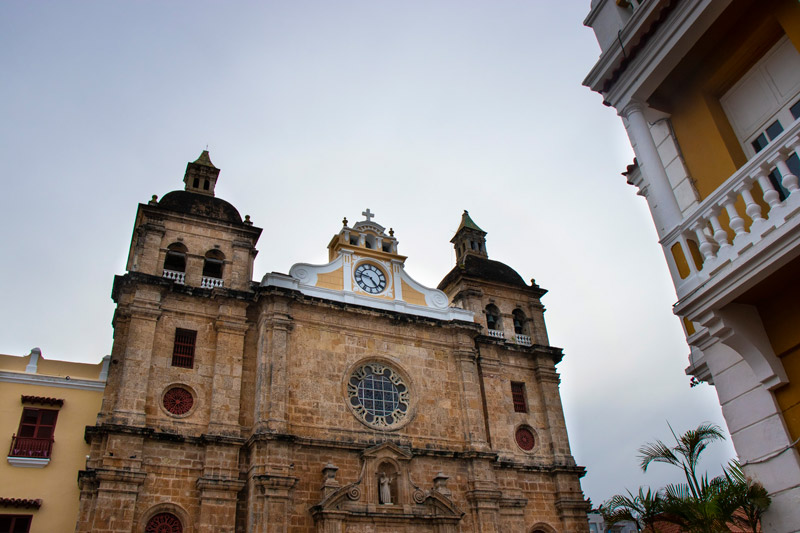 Cartagena is home to 214,759 residents. This city is famous for one of the lowest unemployment rates in Spain. Since trade and tourism are the top industries, most of the residents work in the service sector. Other sectors that boost the city’s economy are biochemical, food processing, and shipbuilding. The mining industry was the top priority before the city switched to shipbuilding and prosecution of energy. 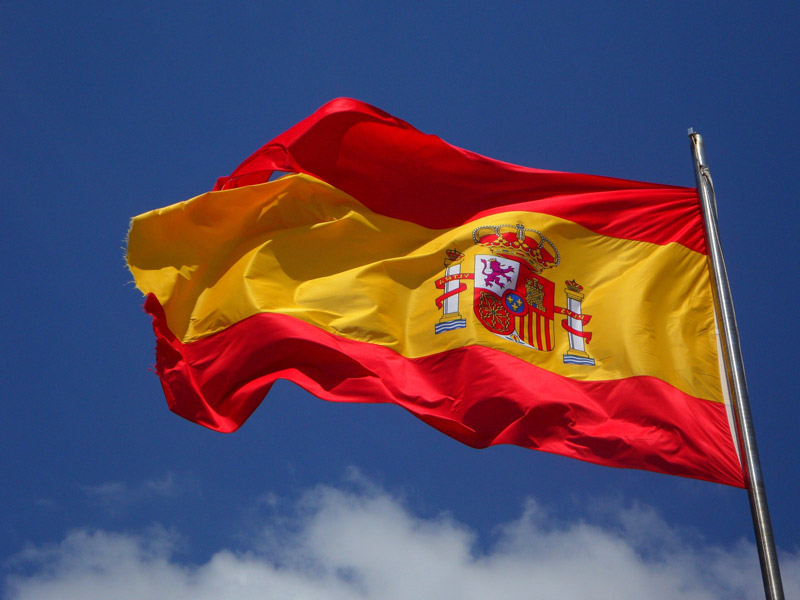 In the last century, Cartagena got a luxurious appearance with many Art Nouveau buildings. The mining industry attracted the bourgeoisie, which resulted in today’s aesthetics. Tourists are amazed by the architecture and are eager to snap photos. Located in the historic part of the city, they offer luxurious apartments in an elegant style.

The prices of property in Costa Calida range depending on whether you prefer luxurious villas with a wide range of amenities or typical Spanish townhouses. This area is known as a popular vacation place, with easy access to Cartagena.

What do professionals in the property market-specific for this area have to say?

“ Expect to pay from € 71.000 up to € 1.350.000 for property in Costa Salida. Charming townhouses, luxurious villas, and convenient apartments are available for purchase. Whether you prefer newly built or resale property, you can find the thing that matches your needs. “

Is the price worth it? Besides, you can find out more about the climate and historical landmarks. 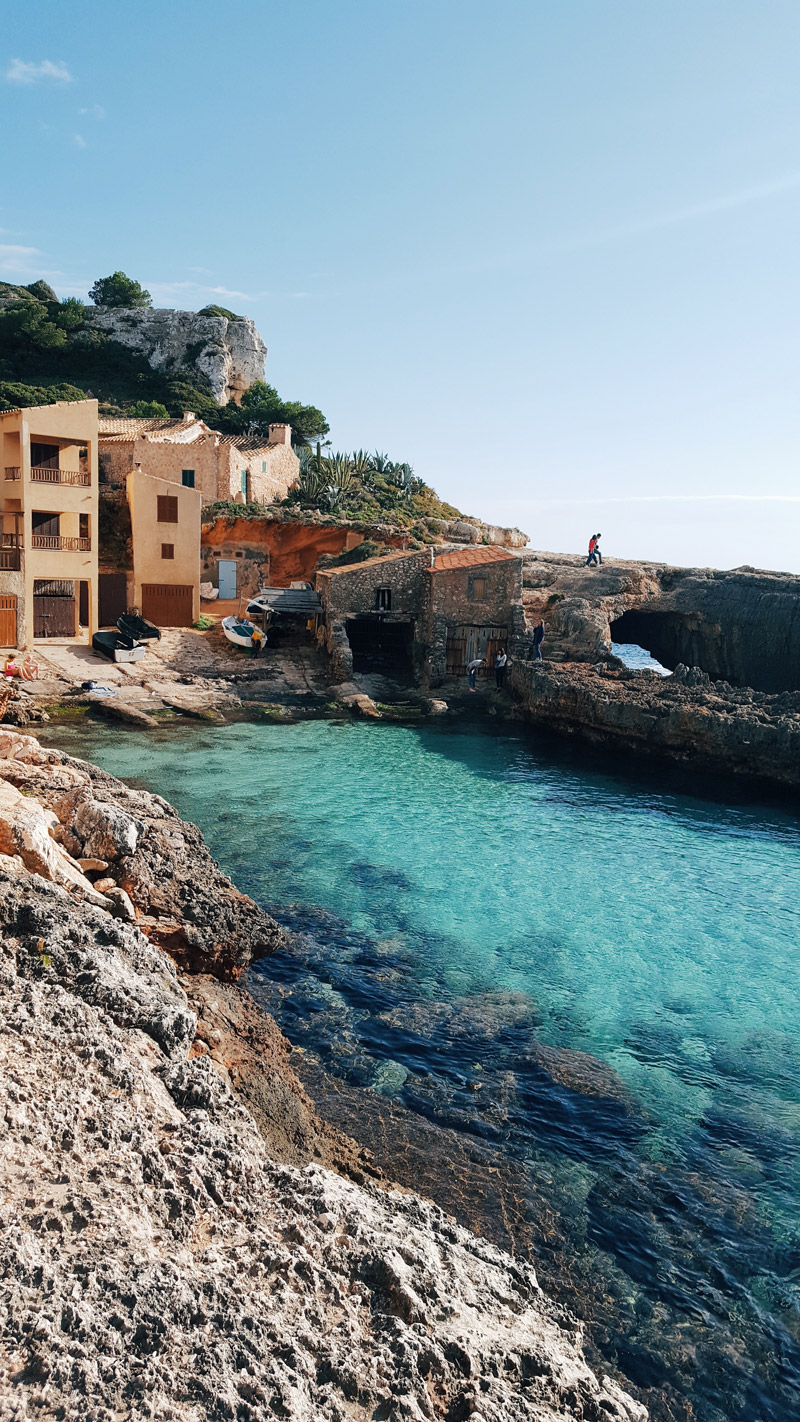 Cartagena is easily accessible for tourists, with lots of transport options available. The nearest airport is Alicante International Airport, with 115 km distance. There are both bus and train routes available from the airport to Cartagena via Murcia.

The rich history of Cartagena has left its footprint, leaving many significant historical landmarks. Tourists come here to see the Punic Bastion, Roman Theater, House of Destiny, and others left by Carthaginians. Some essential landmarks from the Byzantine period are Fortress Conception, Byzantine bastion, and Cathedral of Santa Maria la Vieja. 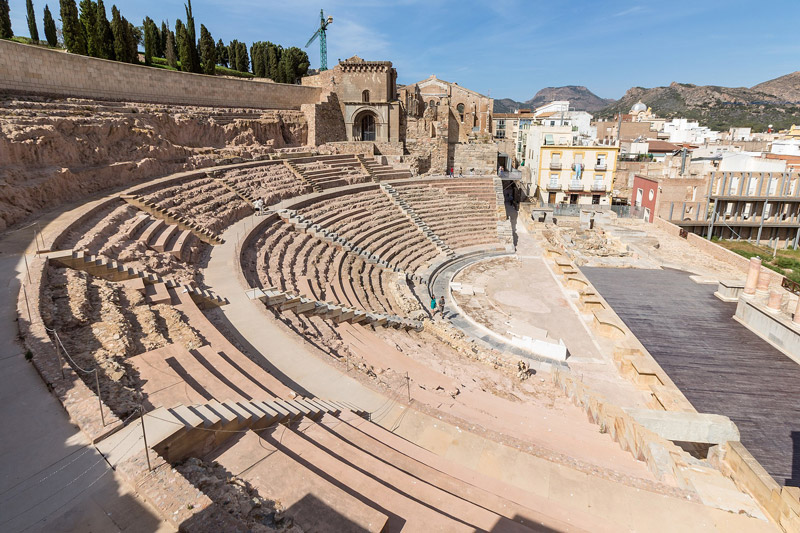 The Roman Theater was discovered by accident. The old cathedral got destroyed in the war, so it turned out that its foundations were laid over this structure. By far, it is the largest Roman Theater in Spain and attracts a lot of visitors.  When strolling around, tourists can also visit the nearby Byzantium Bastion. Decumanus is a famous street dating from Roman times, which used to be a shopping district.

A Comprehensive Guide To Building Your Own Fish Tank