There are many master of camouflage in nature and today, we will introduce another one Dolophones conifera.

Dolophones conifera, known as the Wrap-around spider, is a species of spider in the family Araneidae indigenous to Australia. It is named for its ability to flatten and wrap its body around tree limbs as camouflage. Most wrap-around spiders have an upper abdomen shaped like an inverted disk, composed of smaller disks with slits in them. This allows the spider to perfectly wrap itself around branches during the day, fooling potential predators.

Not sure can they change color or not. Somehow, the color of the spiders in the photos look quite similar to the surroundings – tree bark, which definiterly help to seamlessly blend them into the enviroment. 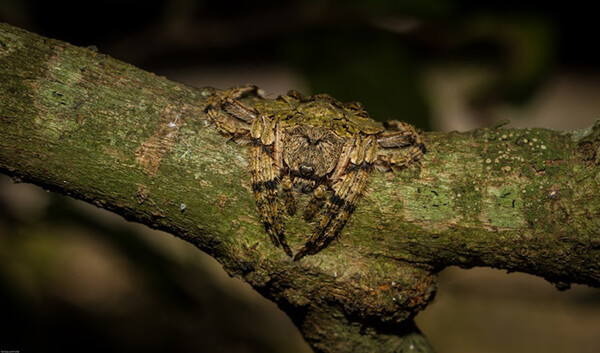 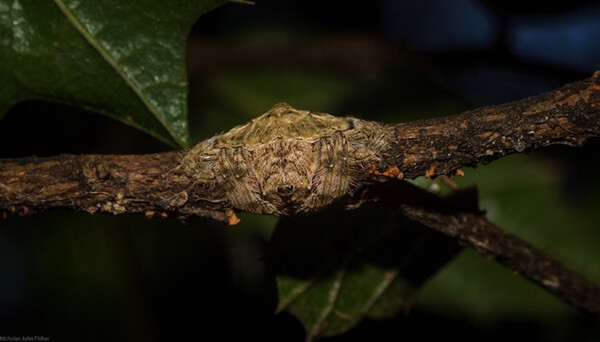 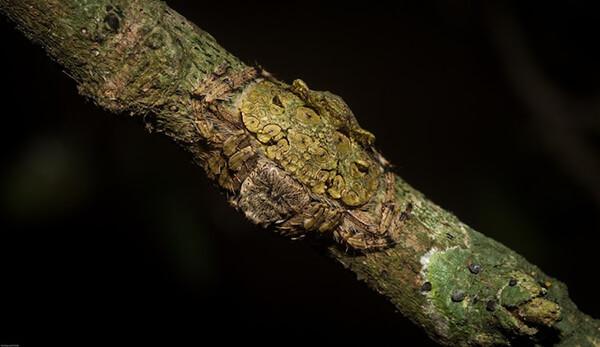 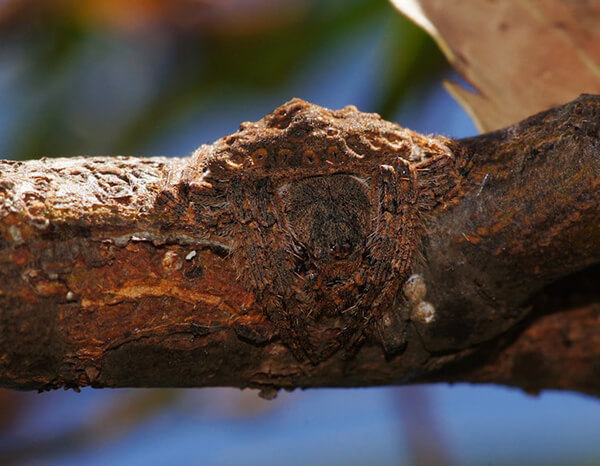 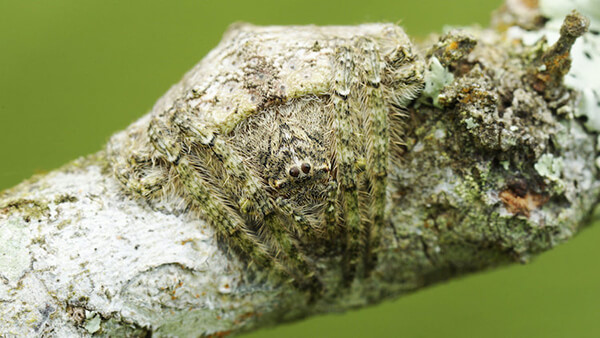 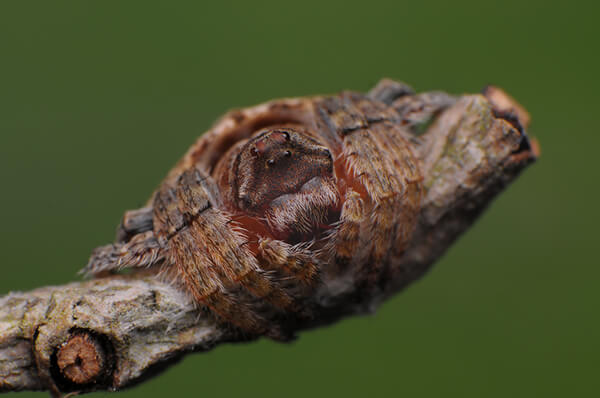 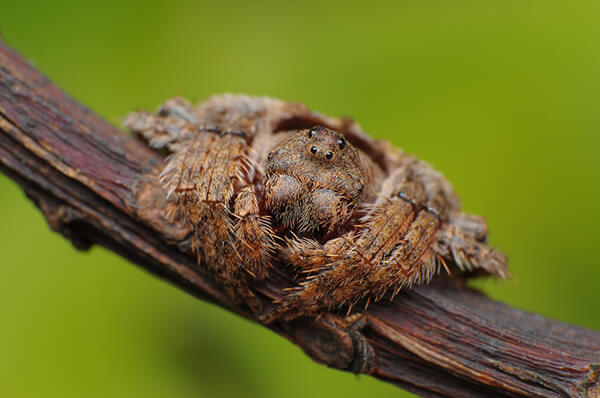 This is how the wrap-around spiders look like when they aren’t in hiding! 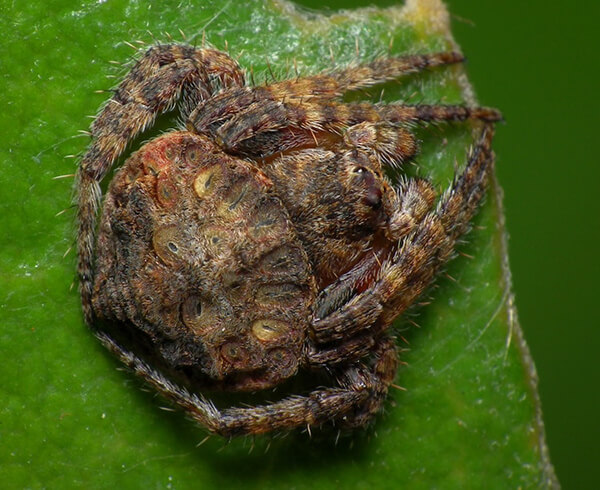