The Shiba Inu is the smallest of the six original and distinct spitz breeds of dog native to Japan. It is also one of the most beloved pet in Japan. As we all know, when Japanese like something, they intend to re-create that things in many other forms. There is no exception to the cute Shibu Inu.

Japanese online retailer Felissimo has carved out quite the line of Shiba inu goods, including scratch and sniff stationery that smells like shiba tummies and squishy shiba inu butts. And now, we have these adorable and squishy Shiba Inu-shaped marshmallows! These confections capture the sweet faces characteristic of the beloved breed. Molded by hand, each marshmallow has a pointed snout and perky ears. Much like real-life spitzes, these marshmallows come in a range of colors, from snowy white to black-and-tan. While their candy coats vary, their flavors don’t, as each one is filled with a creamy blend of chocolate and sweet red bean paste (anko), living up to the “Japanese style” of the treat’s name.

Cutely packaged boxes of 9 marshmallows (they’re rather big) are available to order online in Japan from Felissimo for 1,296 yen. Feel not enough of only “eating” the cute dog, there is another version of cat inspired marshmallow available in Japan as well. 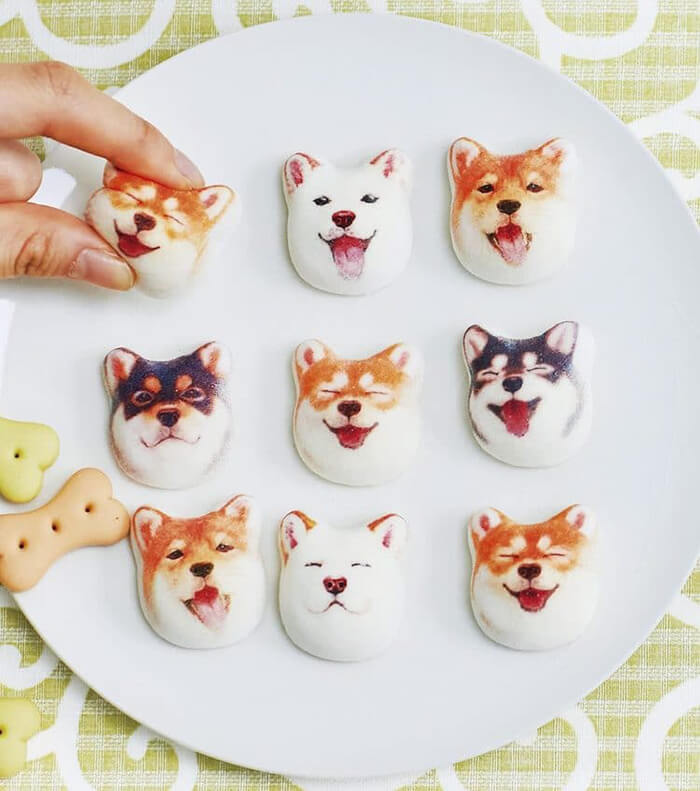 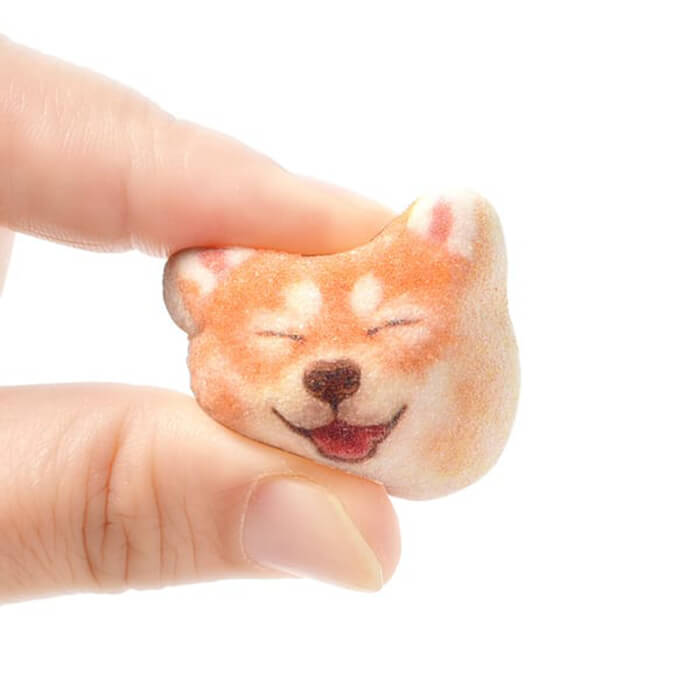 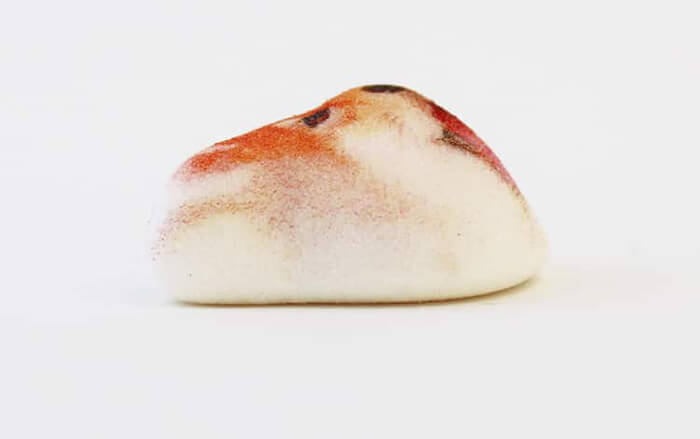 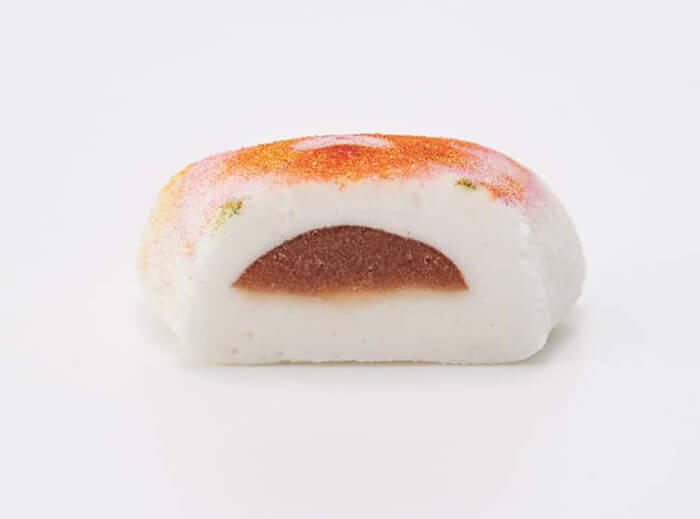 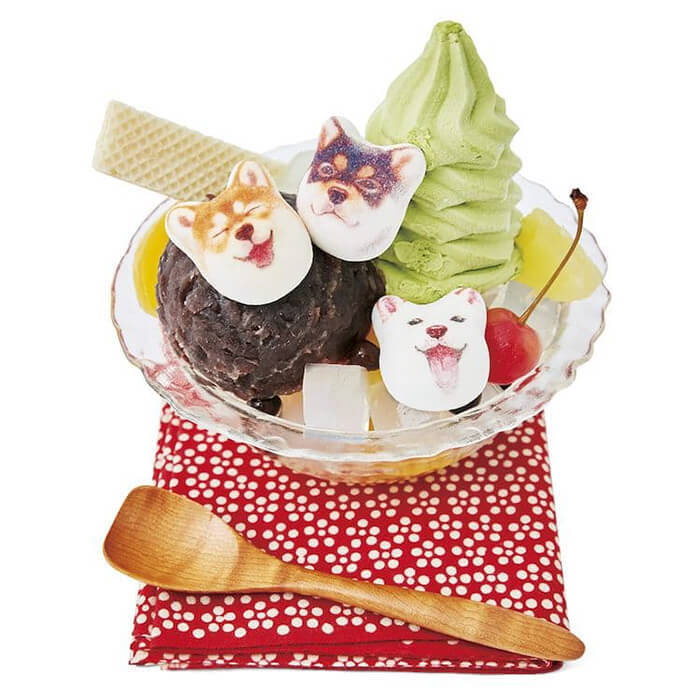 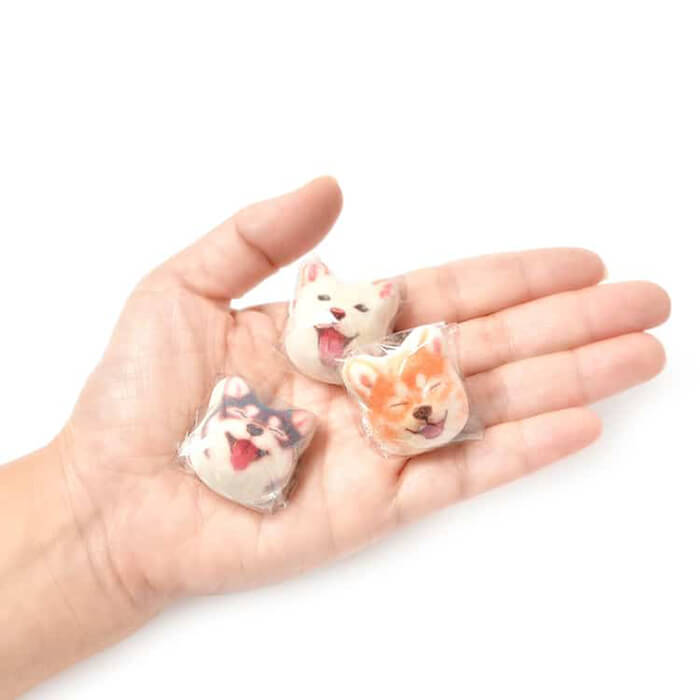 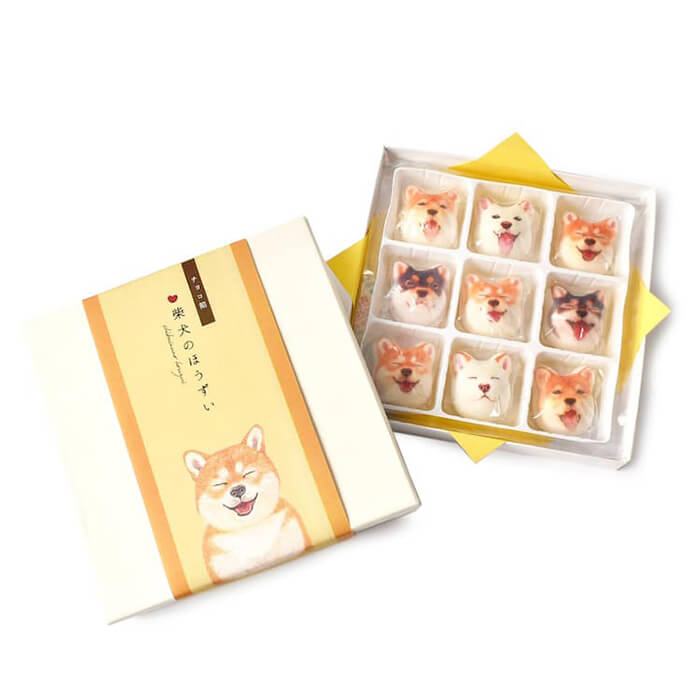